The female superstar opened Monday’s episode with The Viper as her guest on ‘A Moment of Bliss’. 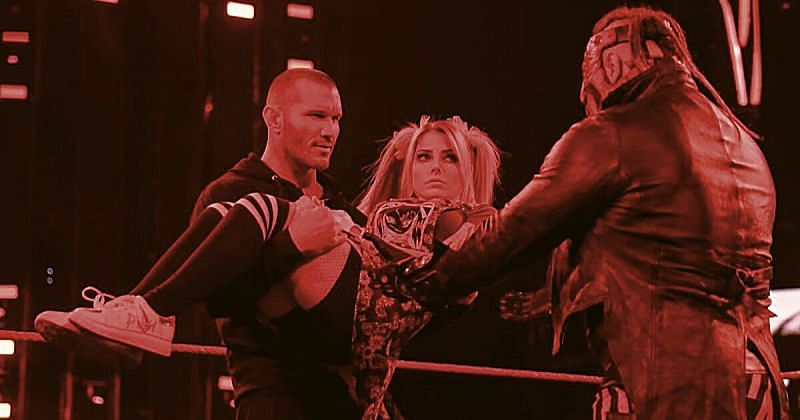 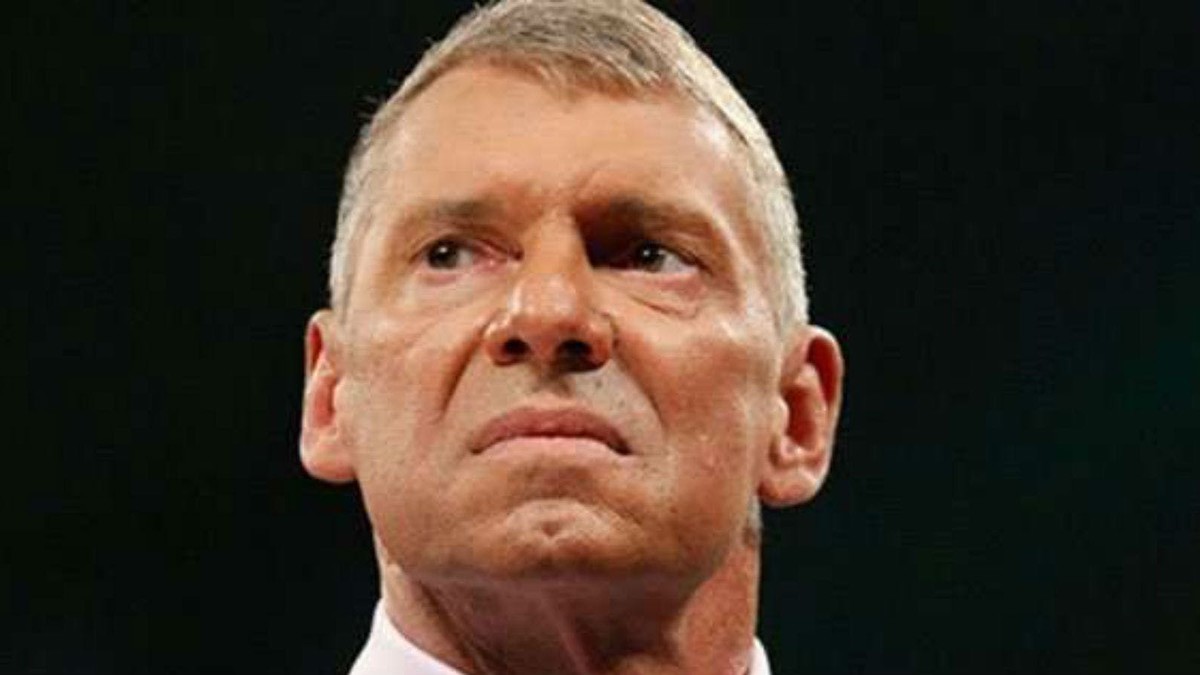 It continued the feud between Orton and Wyatt as the former brought up his past with his foe.

That led to him revealing he had to uncover what ‘The Fiend’s’ weakness was – and he said he had found it in Bliss.

The lights went out before Wyatt appeared in the ring, only to arrive with Bliss scooped up in the arms of Orton.

The terrifying Wyatt begged to get his accomplice back, with the Master of the RKO duly obliging.

The 14-time world champ then left the ring with a huge smile on his face, asking: “Who’s laughing now?”

Billionaire WWE boss McMahon was believed to be 100 per cent behind the segment and created it.

However, PWinsider.com claims: “We are told that several argued against the segment, feeling it was weak and needed to be overhauled, but you can’t overrule City Hall.”

It is also claimed the ‘creative process right now falls directly in the hands of the WWE Chairman and Bruce Prichard’ at present.

And this latest report says a source described Prichard ‘as the most powerful person in WWE right now’ other than McMahon.

His word has even been described as ‘very much the Gospel’ for McMahon.

Which has allegedly resulted in a lot of frustration from wrestlers towards Prichard over their storylines.