OWEN Warner has revealed his shock at discovering the way in which soap bosses prepare the outdoor sets after snowfall and bad weather.

The Hollyoaks heartthrob shared a clip to his Instagram story of workers using blowtorches to melt the ice on the show's set to make it safe for filming purposes. 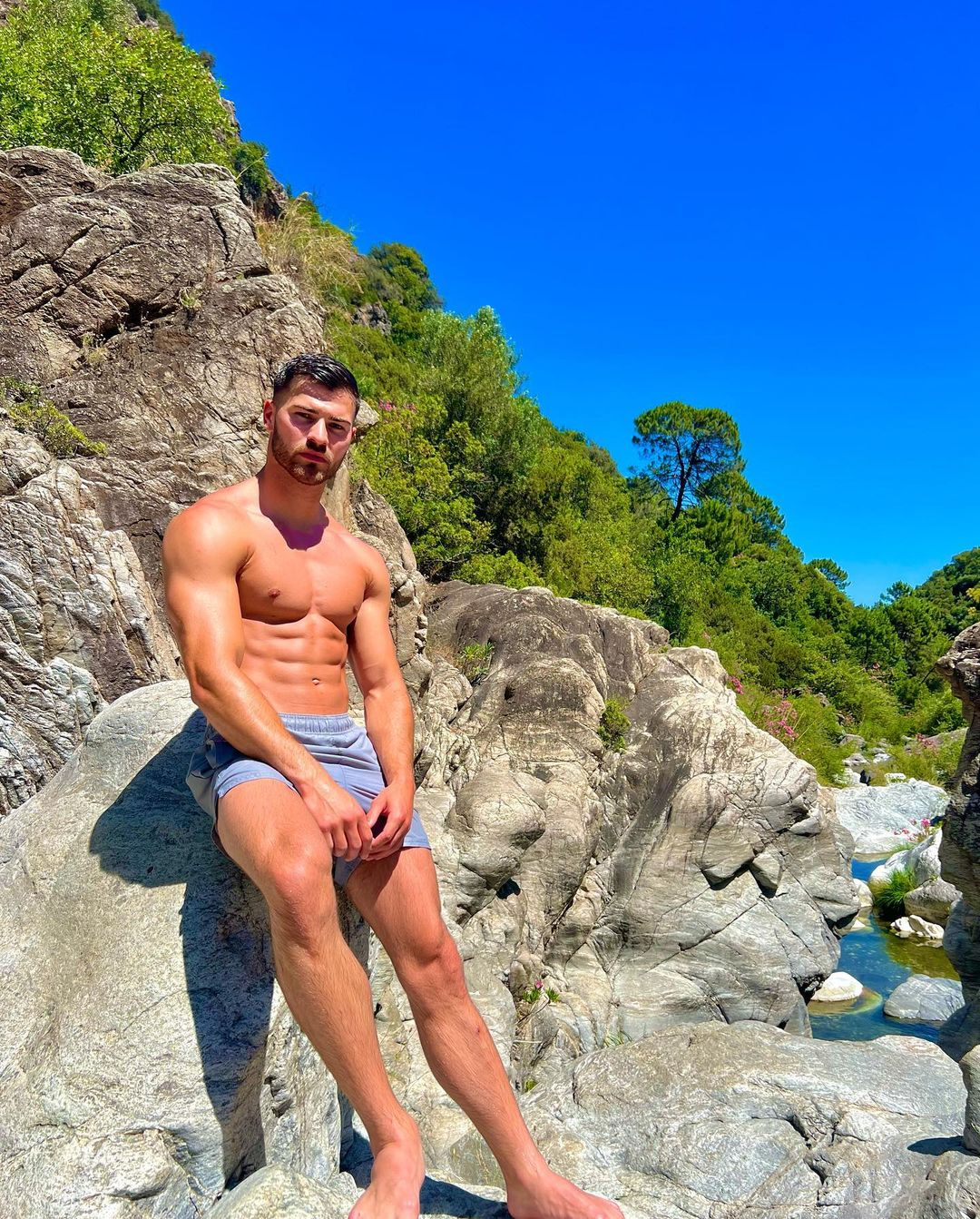 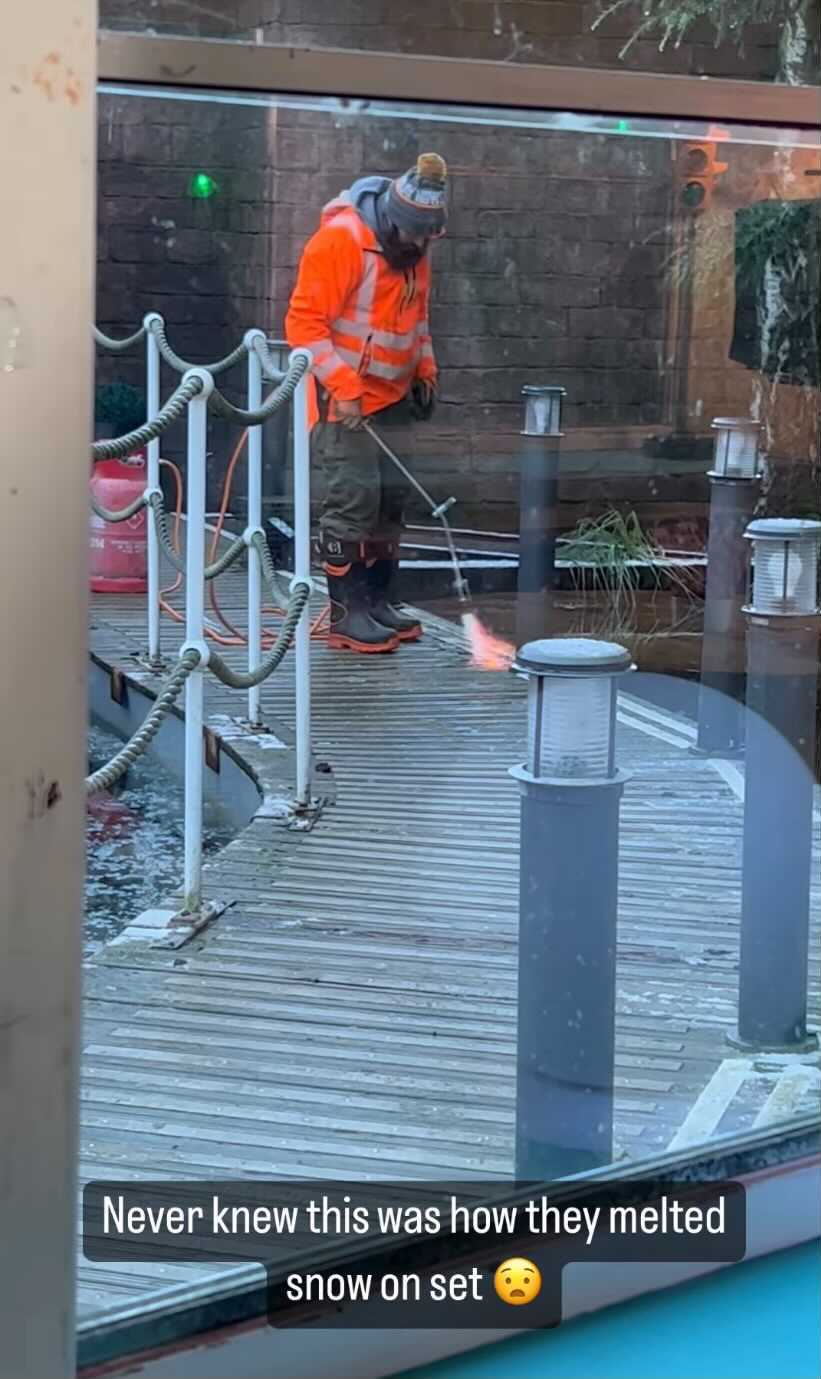 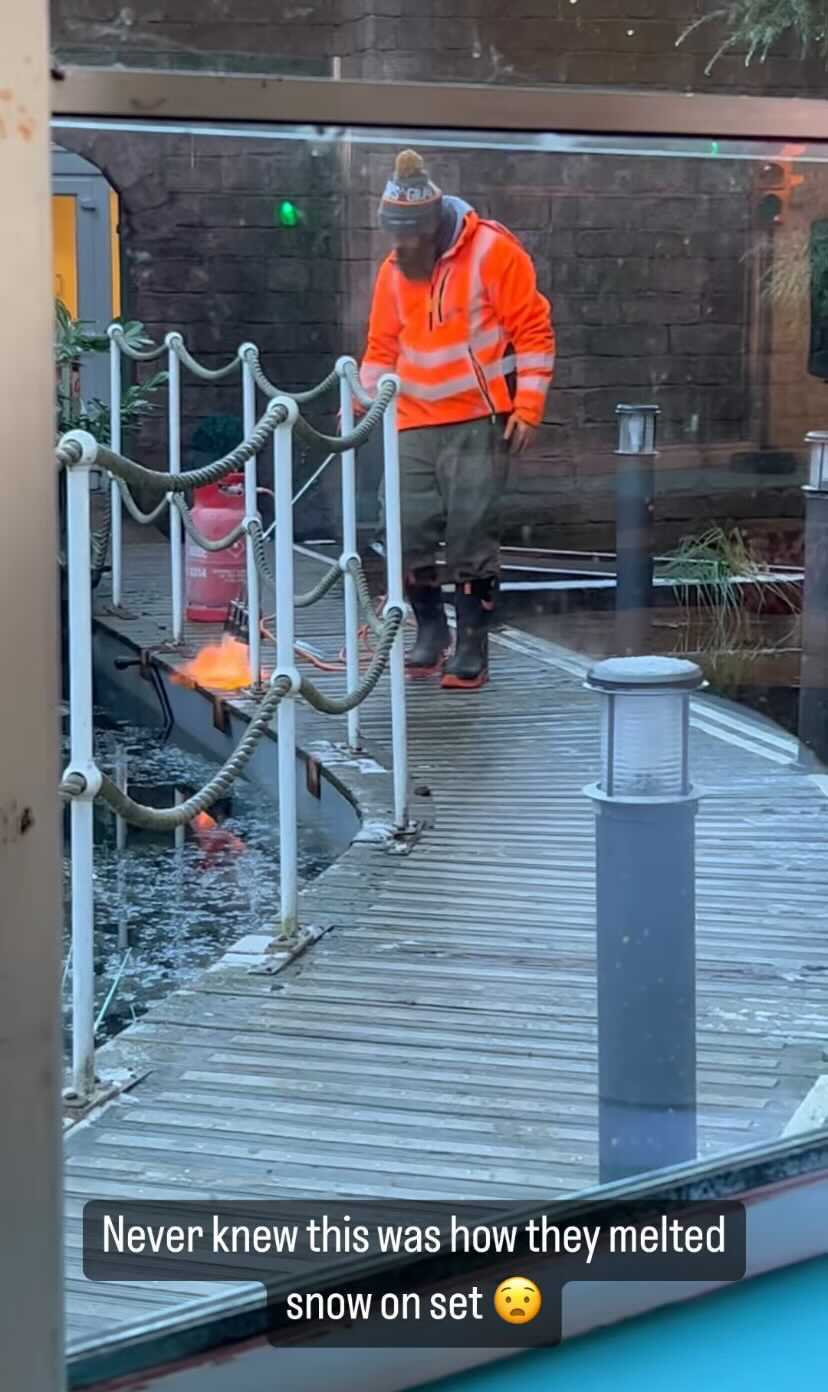 Owen, who plays Romeo Nightingale in the Channel 4 soap, was left stunned as he captioned the clip with: "Never knew this was how they melted snow on set."

In the background of the clip, the hunk can be heard saying: "I'm gonna send this to my mum, she'll be well impressed."

The worker, dressed in hi-vis, can be seen meandering around the wooden bridge with flames hitting the deck to melt the ice and frost as a result of the chilly winter temperatures.

It comes as Owen, who came second on the latest I'm A Celebrity, settles back into life in the drama-filled Chester village as his ex-girlfriend Lana is searching for the love of her life in South Africa on Love Island. 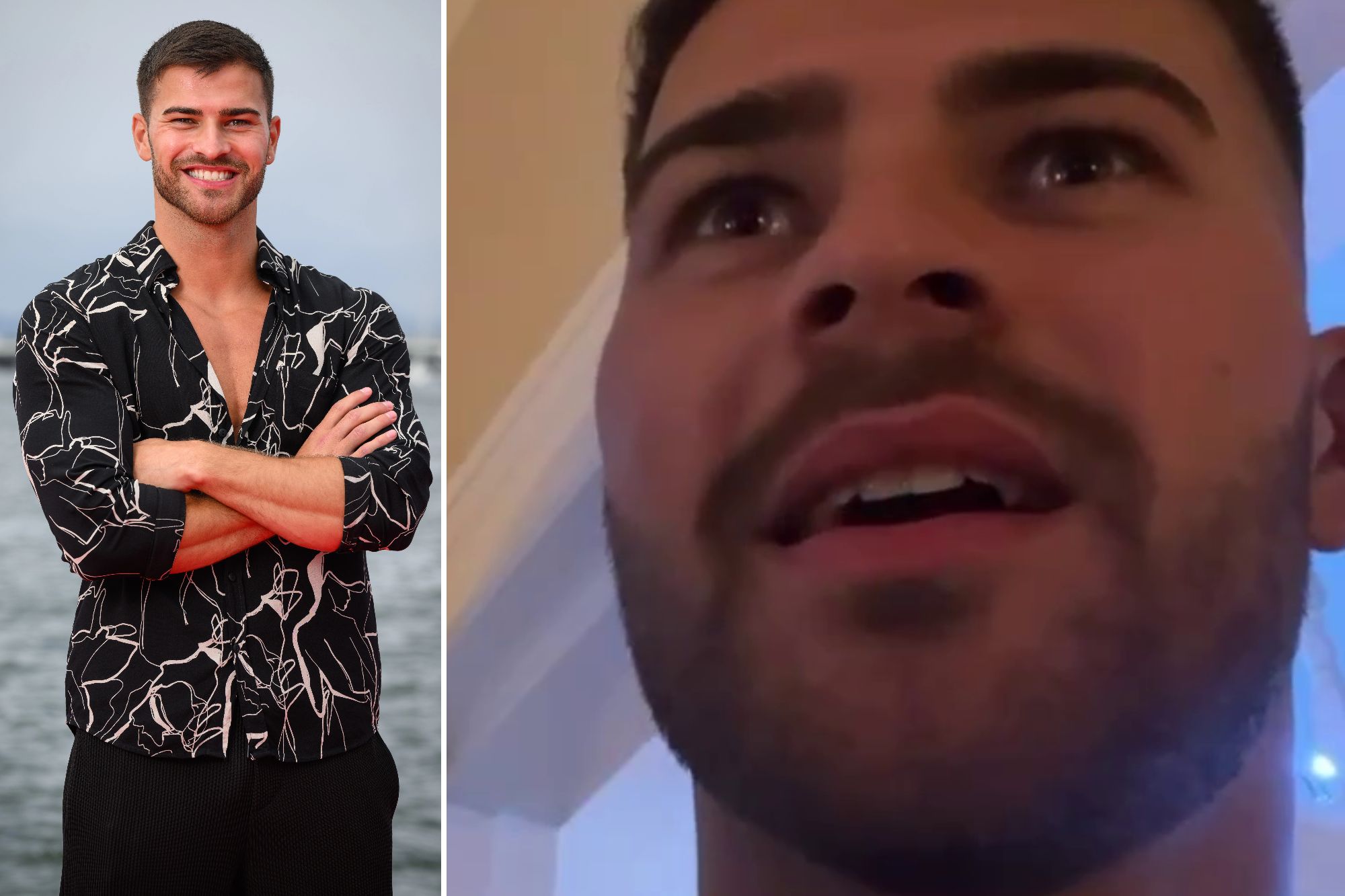 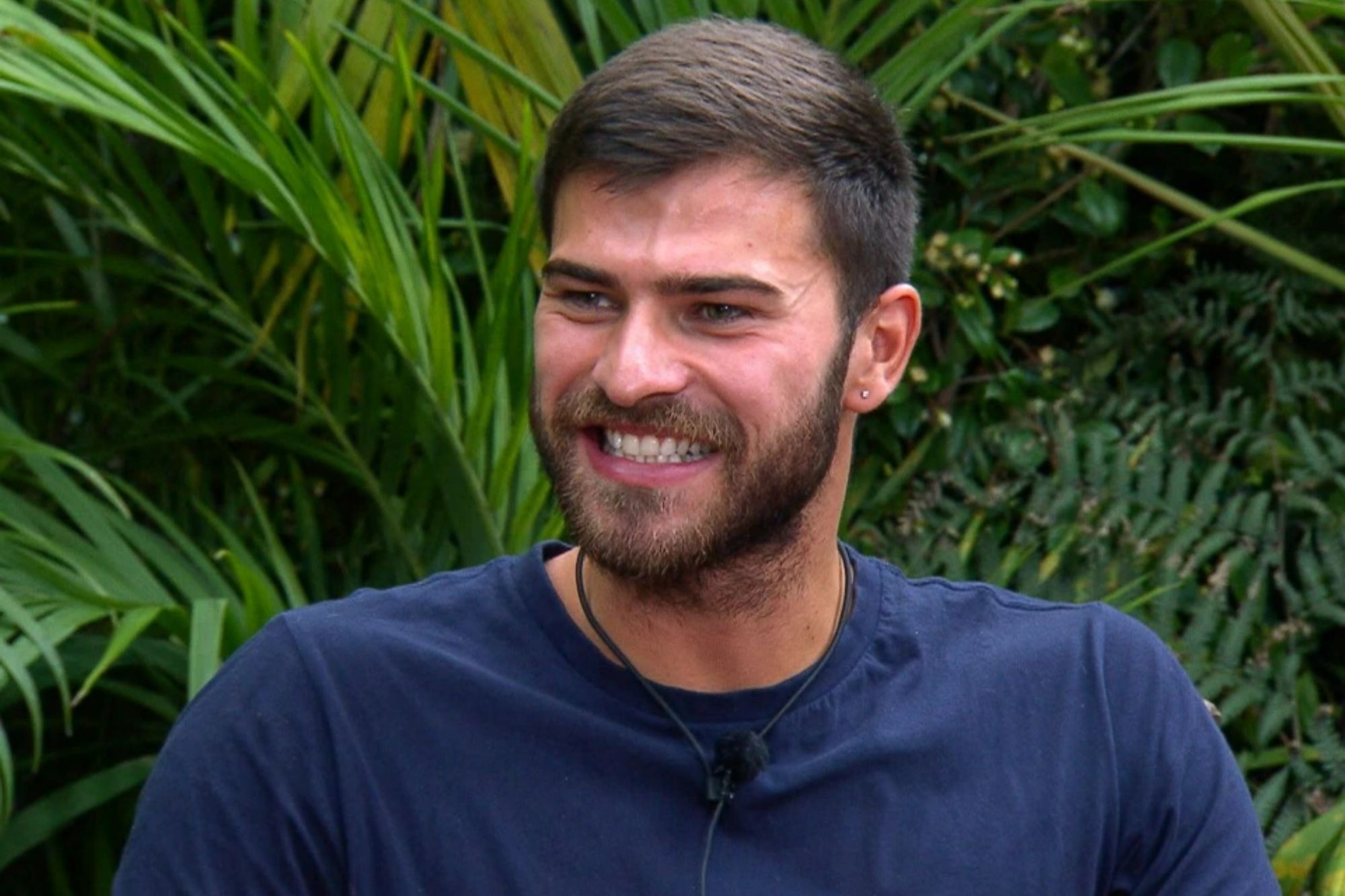 Lana revealed she dated the hunk but the pair split two years ago.

She admitted she did not watch his impressive jungle stint as the break-up was still too 'raw'.

Speaking of the actor's time Down Under, she said: “It’s a bit weird to watch your ex for an hour on telly every evening.”

Emmerdale star confirms they have quit the soap after 12 years 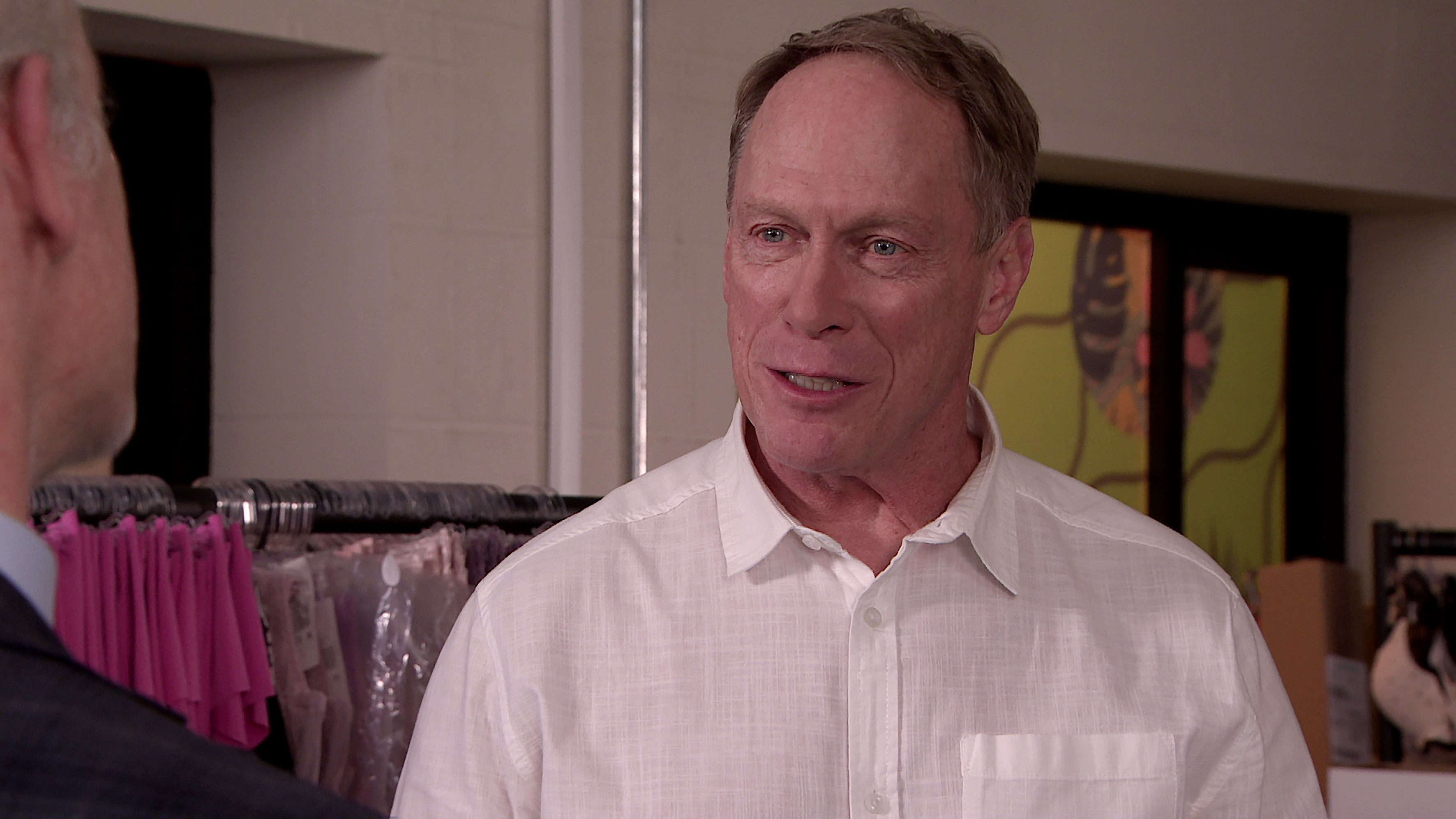 all eyes on you 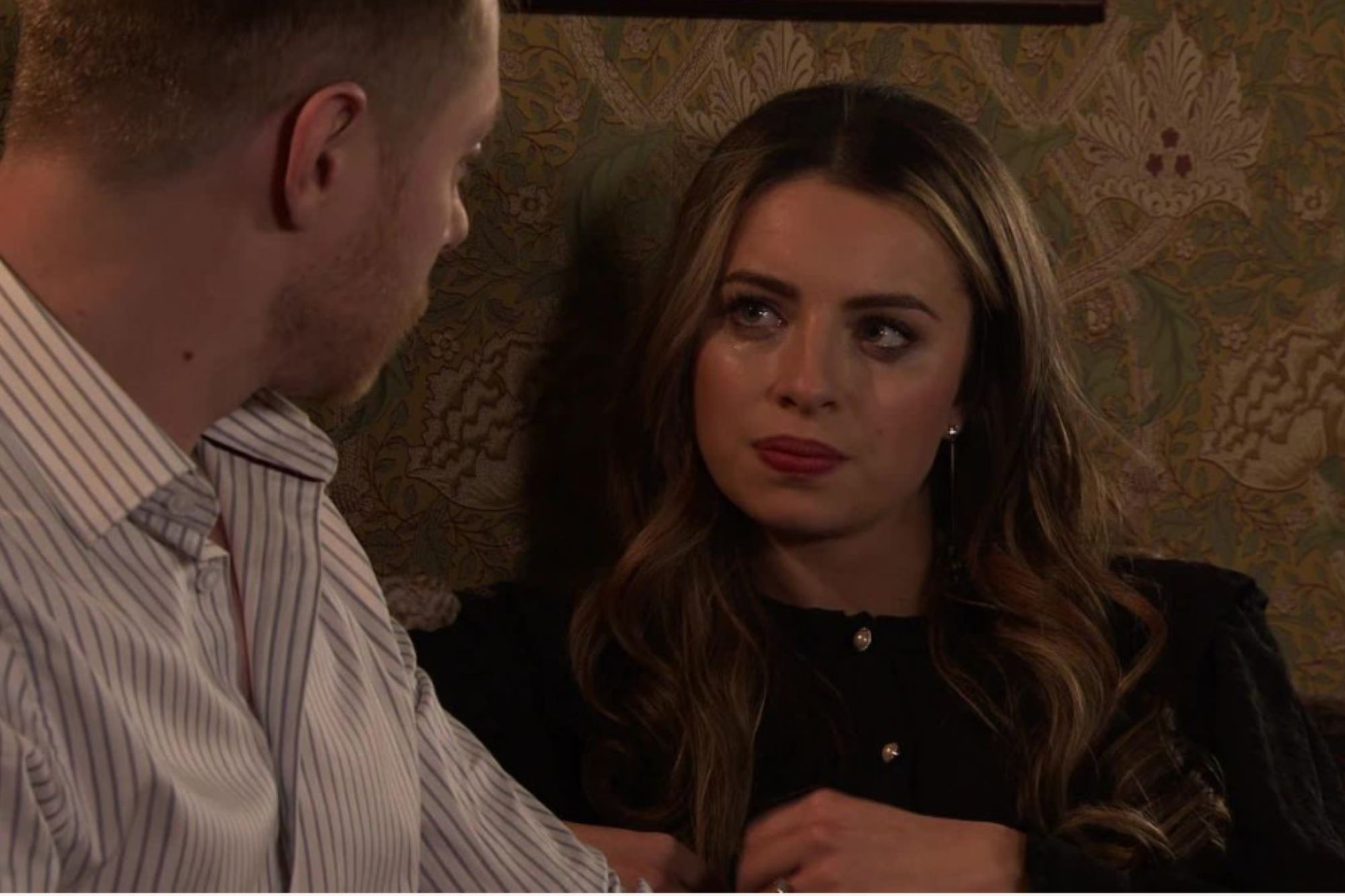 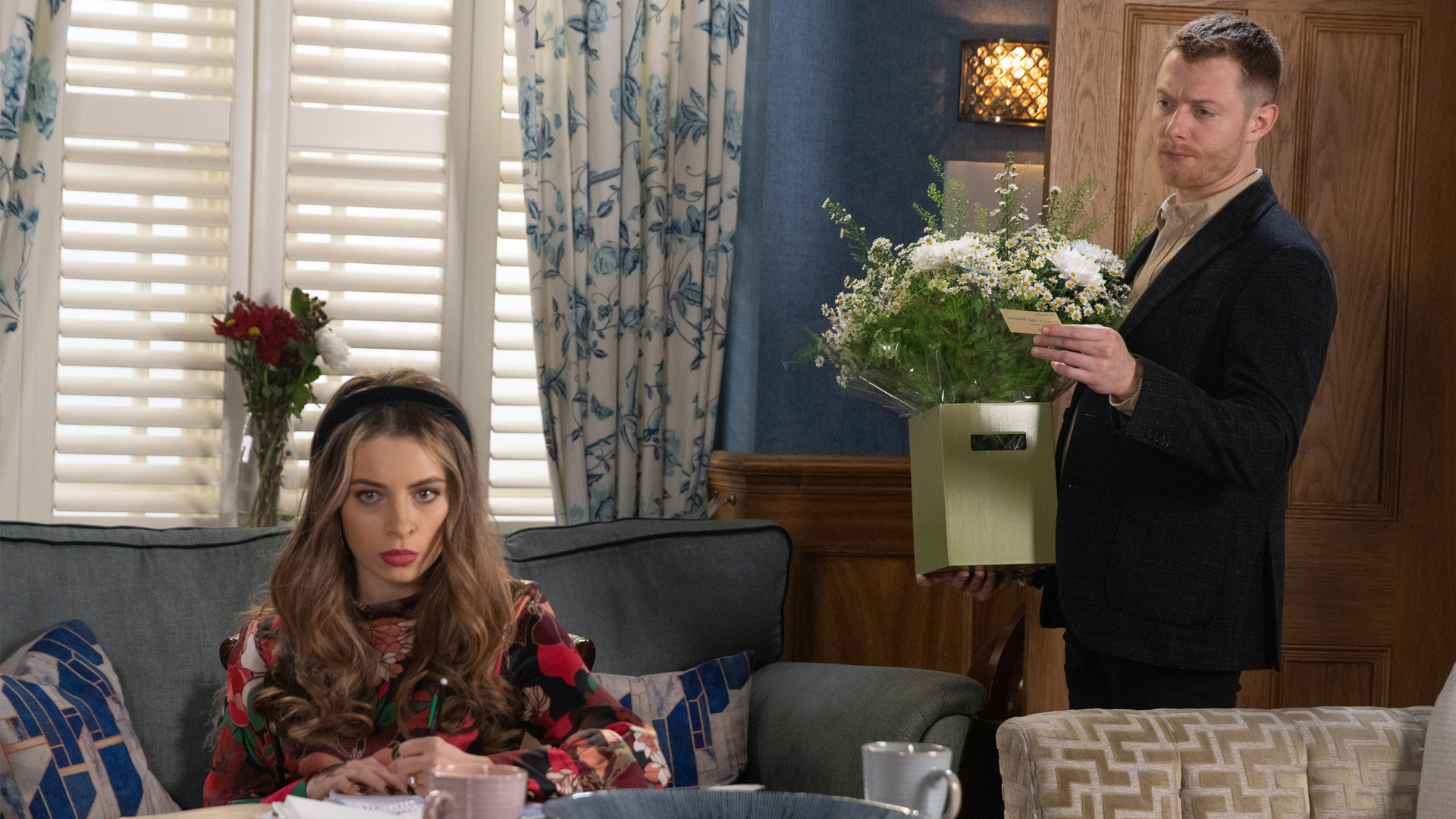 He dated Lana, from Luton, Beds, after meeting through mutual friends in 2020. 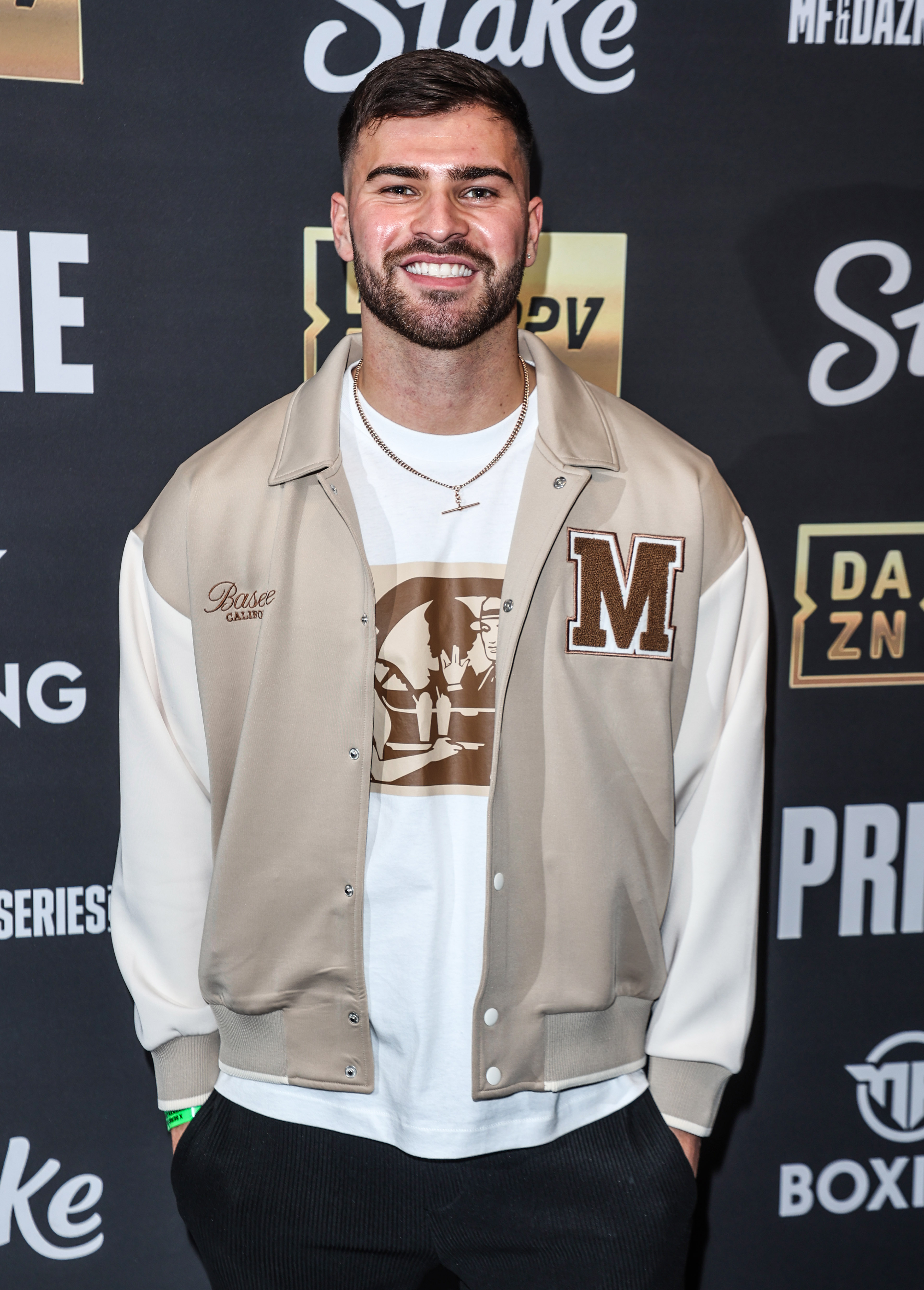 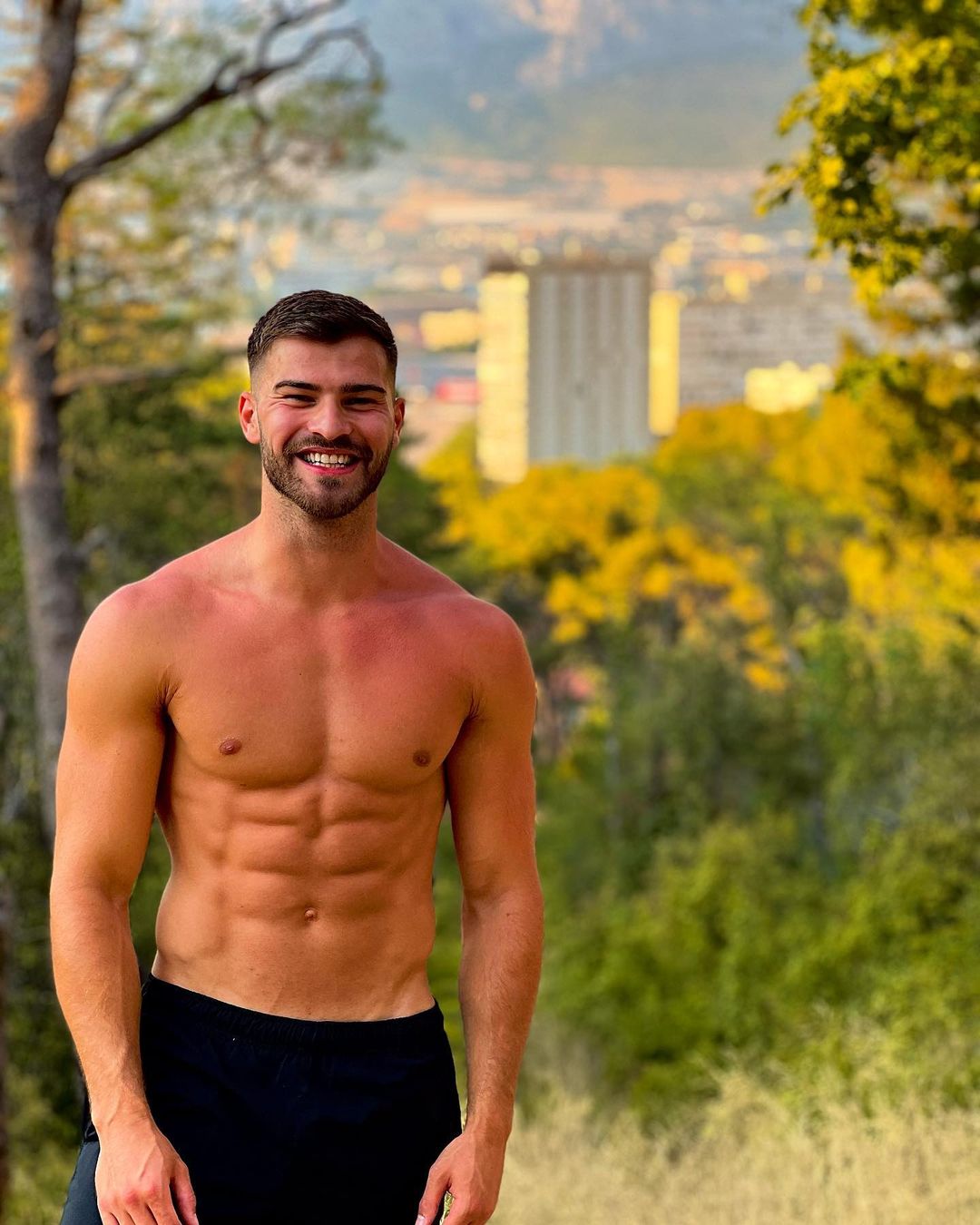