HOLLYOAKS fans are left lost for words after Sid Sumner star Billy Price has insisted that "he's not going anywhere" despite his shocking death scenes.

The Channel 4 soap's official Twitter page shared an adorable tribute to the young lad who was stabbed to death by evil drug lord Victor Brothers (Benjamin O'Mahoney) this week. 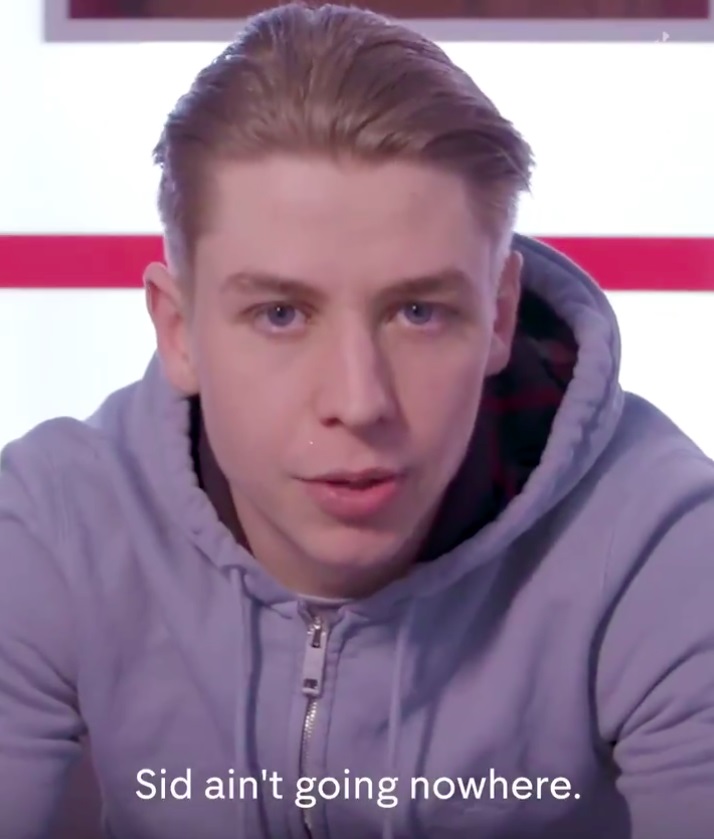 The video starts with Billy looking into the camera confirming that there is still more things to unravel in the County Lines storyline his character is involved in.

"It's not over," the star simply told fans.

It was followed by a montage of Sid's best bits, before the actor appeared once again and said: "Woah, woah, woah right… Sid ain't going nowhere.

"So pause the best bits because I'm staying put! I'm not going anywhere, what gave you that impression." 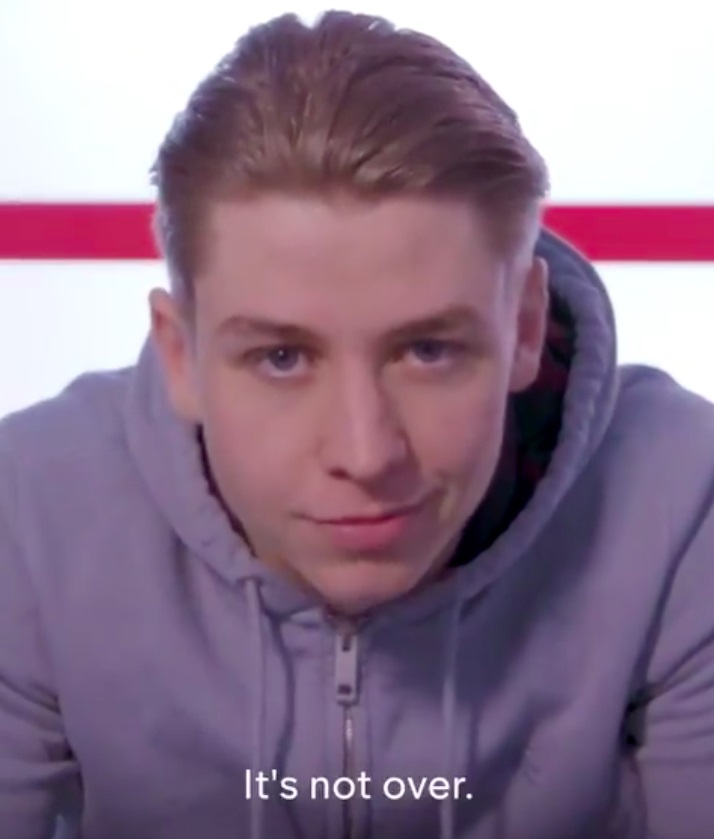 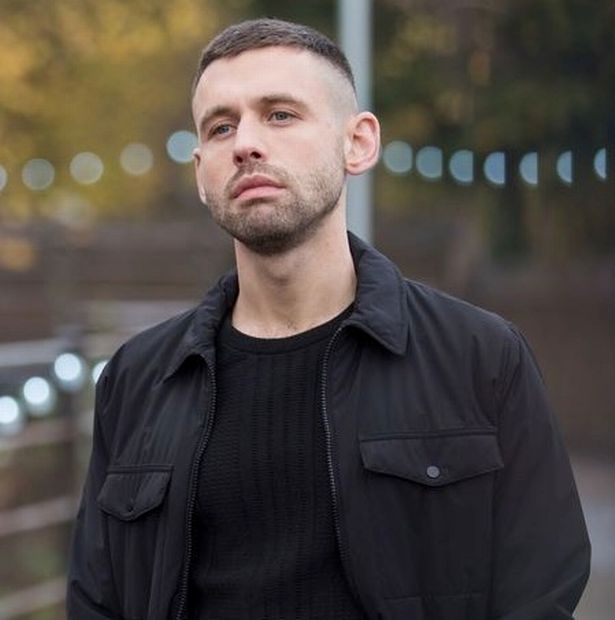 Billy added: "You can't get rid of me that easily and I'll tell you this, but you've got to keep it between us… It's not over.

"Right that feels good to get off my chest. From the source, that's not the last you'll see of Sidney Sumner."

He explained that he couldn't give much else away and pleaded with viewers to keep watching to find out.

The soap's official account captioned the video: "We know how much you're going to miss Sid, so we made this for you! 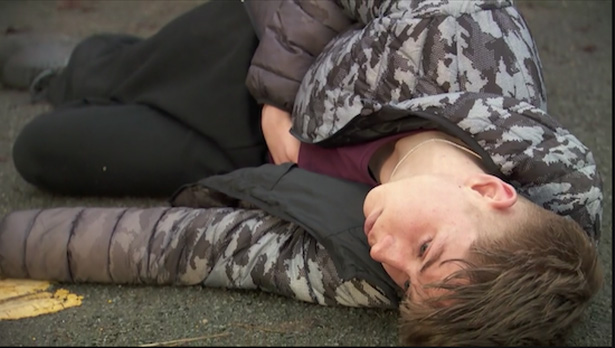 "Be sure to watch it all the way to the end… You're welcome! #Hollyoaks."

And fans are ecstatic with the news.

One replied to the tweet: "Ooooh how exciting maybe Sid isn’t dead after all @BillyyPrice is the best actor ever."

A second said: "I speak for the world when I say, we must at all costs protect Billy Price! Lol! He is the most wonderful, raw, talented actor and I would be gutted to see him go. Like Gregor, I think they’ll have people lining up to book them. But we need them at ‘oaks!" 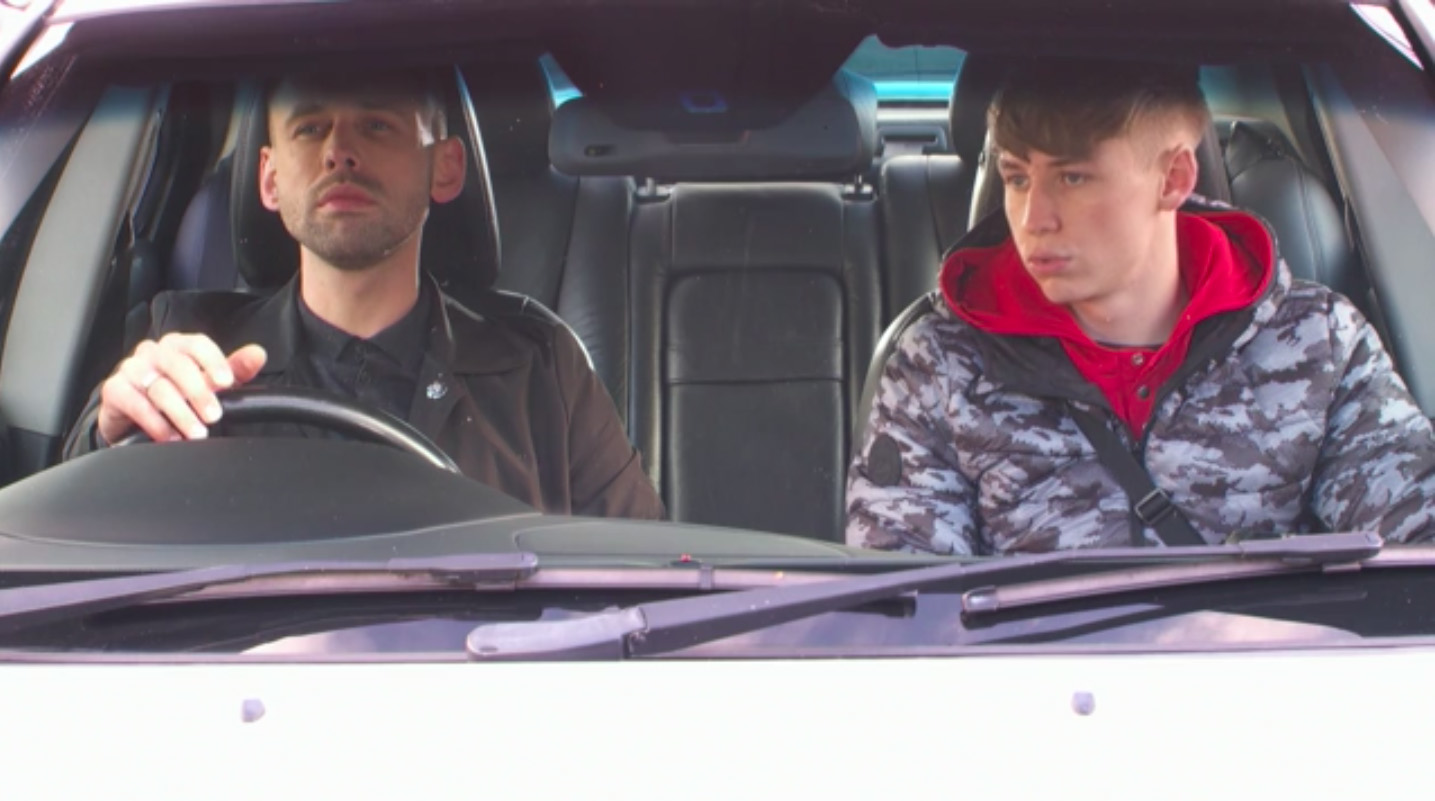 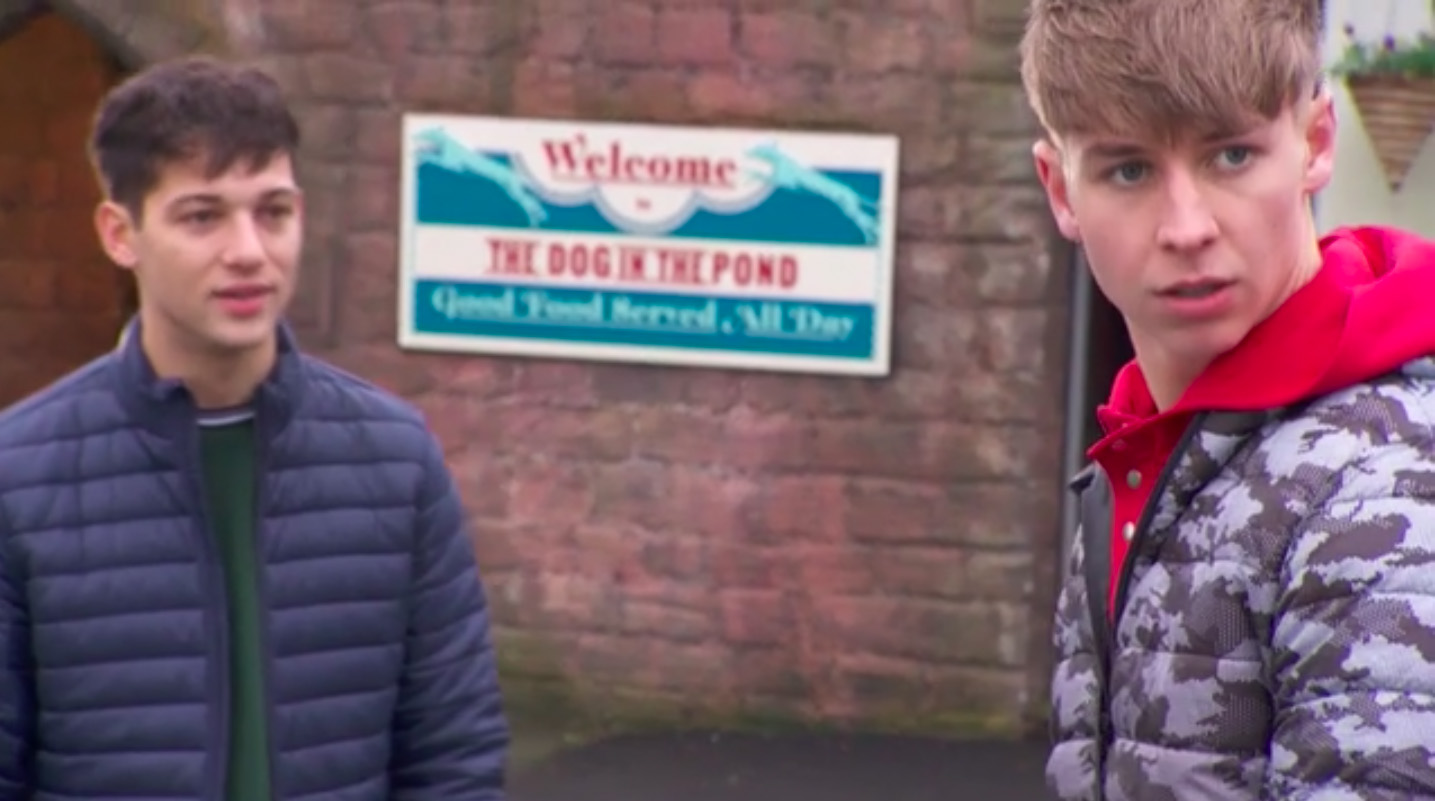 A fourth chimed in: "So hope this is true as I'd never cried so much Hollyoaks bring bk @BillyPrice such a great actor the best there has been on Hollyoaks."

The news comes after Sid was brutally knifed in the stomach after drug addict Ollie Morgan ratted his plans to out Victor for his manipulative ways.

The teen planted a recording device in Victor's car and managed to get him to confess to all of his crimes he's done over the past few years.

But things took a turn for the worst when Ollie told the criminal what Sid had done, in a hope to get some ketamine. 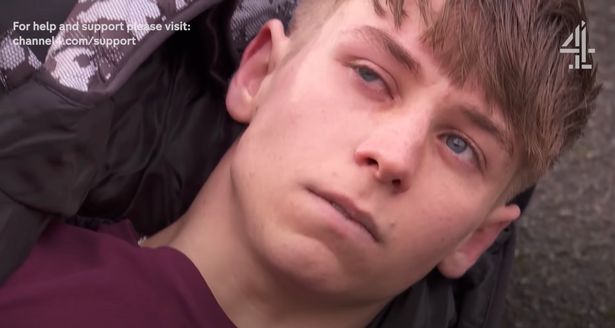 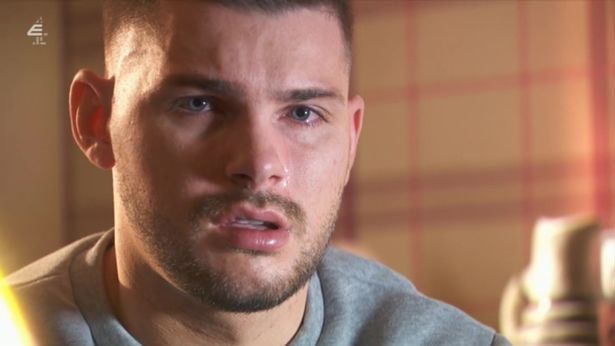 Fans of the show were left at the edge of their seats wondering if Sid had managed to survive the attack.

However, it was confirmed next instalment of the show that it was too late and the hospital couldn't save hi.

But now that Billy has dropped this bombshell, it supports some viewer's theory that he's still alive and is just in hiding.

What do you think will happen next?