HOLLY Willoughby revealed she has a secret "fear she's not ready to talk about yet" in a candid chat before her time off.

The This Morning star has been missing from her presenting role this week after falling unwell and being forced to sit back from the show. 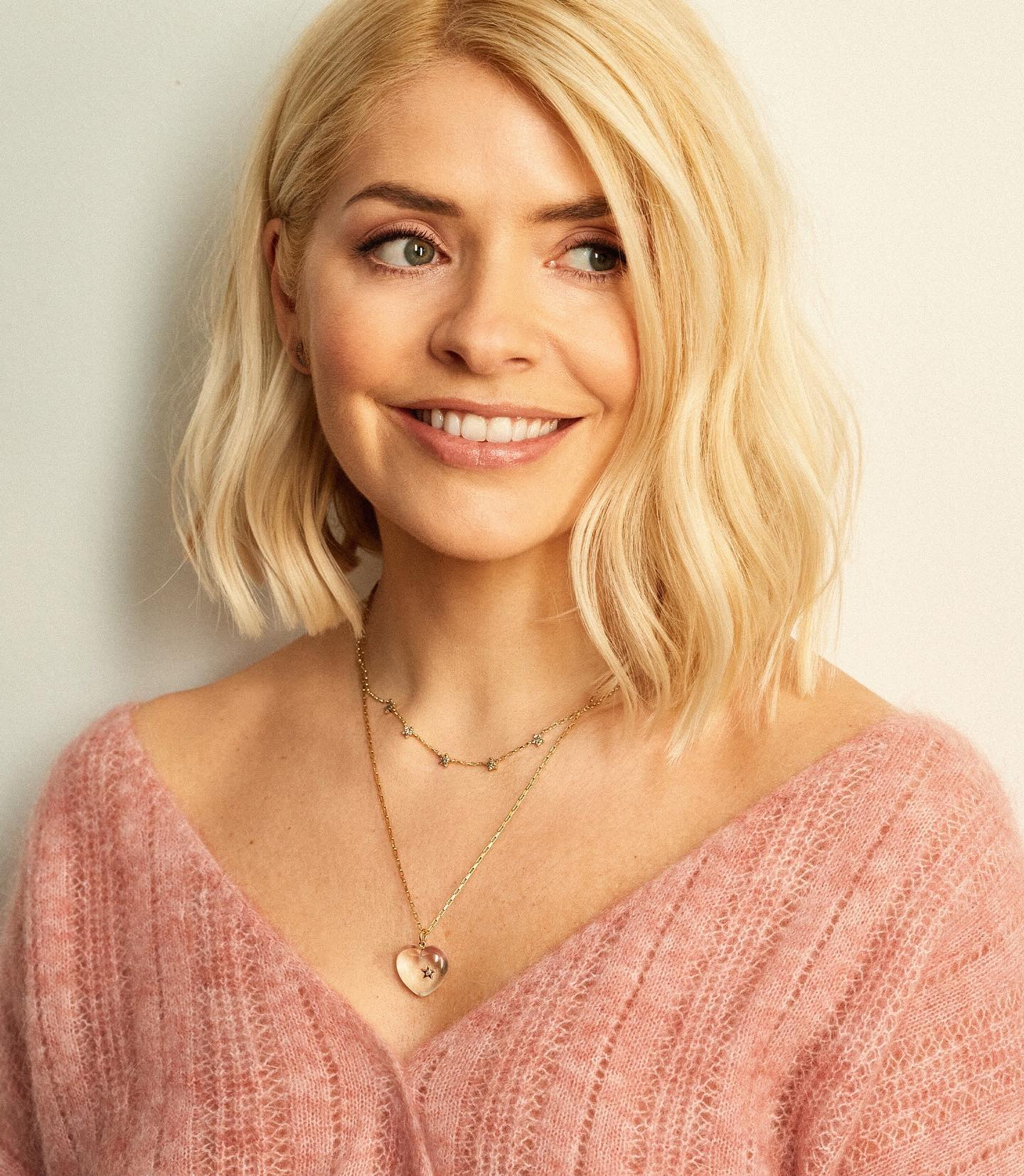 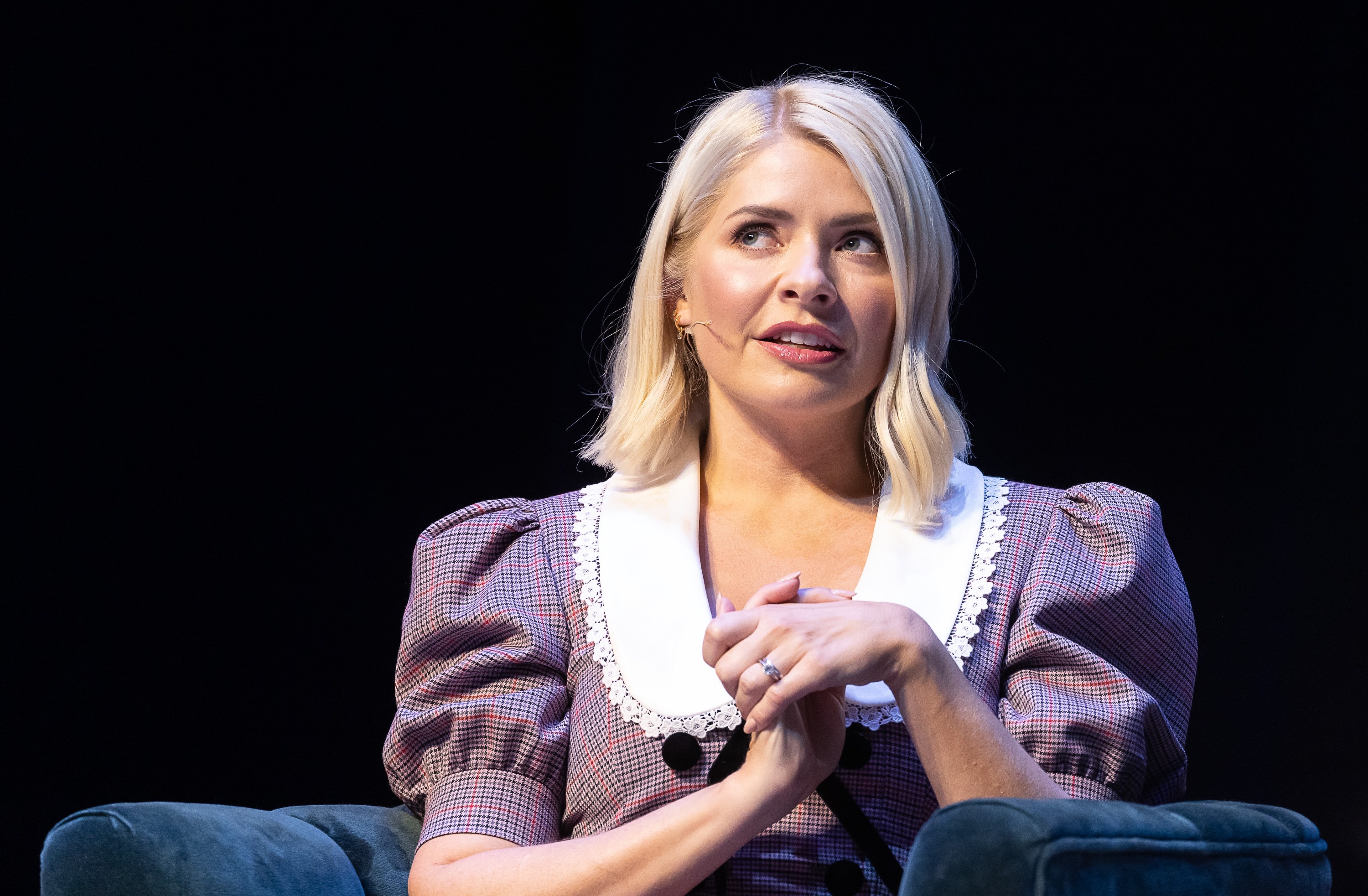 But before taking a week off, Holly, 40, opened up on Fearne Cotton's Happy Place podcast that she has a "fear" she's not quite ready to discuss.

The mother-of-three sat down with the television presenter to discuss the ways in which she found peace and realised not to worry about her life.

Holly explained that hosting on I'm A Celebrity… Get Me Out Of Here in 2018 kick started her journey with "therapy" for the first time.

The star gave encouragement to fans listening on using healthy "coping mechanisms" like the ones she learnt through therapy practice to deal with anxieties and fears she had in areas of her life.

As the discussion turned to what kind of fear Holly had overcome, however, the This Morning host admitted she wasn't "ready to talk about" her deepest worries.

"What's beneath your fear, do you know"? Ferne, 40, asked her pal, who stuttered and struggled to form an answer.

Brushing it under the carpet, she continued: "People will focus on [the fear] rather than the message and point I want to talk about which is how you move past it."

It comes as Holly's fans fear she has quit This Morning as she revealed she was sick for the third day in the row.

The 40-year-old sent a sick note today via her cat Bluebell, saying she hoped she would be back by Monday, but was currently still suffering from a tummy bug.

But viewers aren’t so convinced she’s just got a bug and took to Twitter to speculate on her absence.

One person wrote: “Apparently Holly is leaving to pursue other things…"

Fans also noted that Holly has been busy posting about her other venture – her site Wylde Moon – despite being too ill to present.

Josie Gibson has stepped in for Holly this week alongside Phillip Schofield – and has won rave reviews.

Earlier this year, The Sun revealed how Holly had been locked in secret crisis talks with ITV about her future on the show.

The popular presenter remains at war with her former management company who are demanding an estimated £200,000 a year of the star's new ITV daytime deal 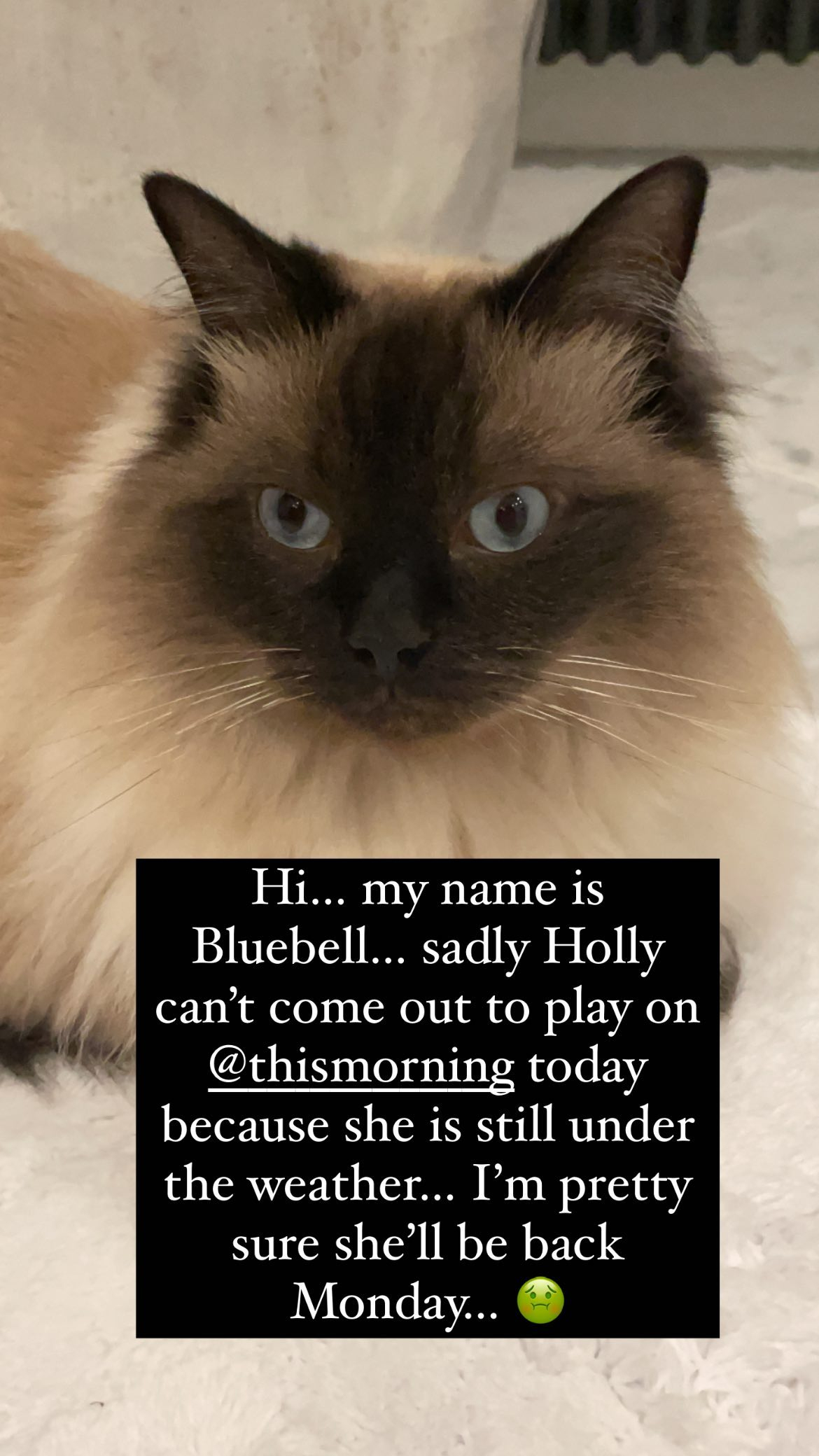 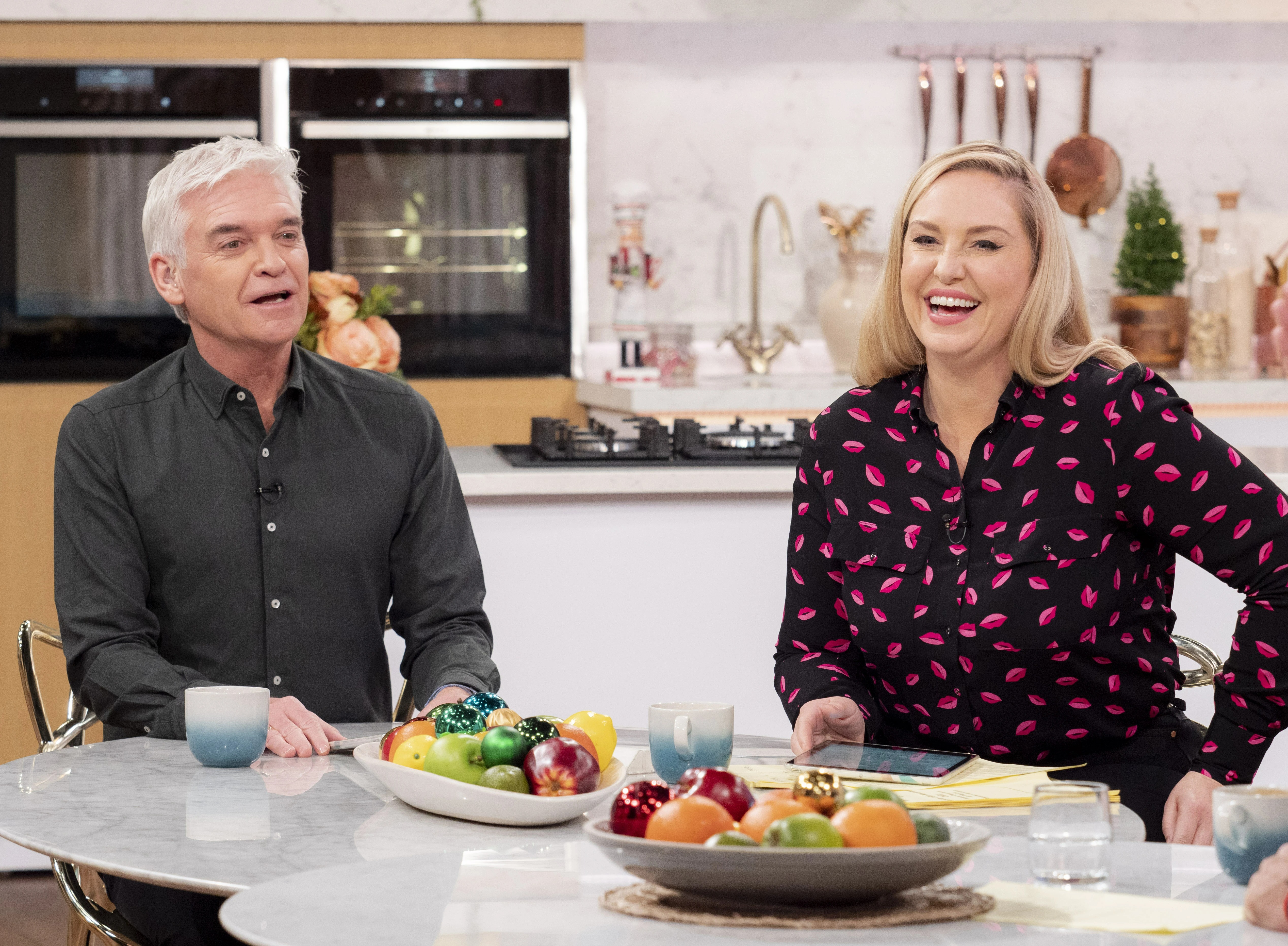