HOLLY Willoughby has left fans joking that she landed herself a job at KFC as they likened her outfit from yesterday's This Morning to that of Colonel Sanders'.

The 39-year-old presenter shared her usual daily fashion post on Instagram clad in a white Maje shirt with black trousers from Jigsaw and a matching black ribbon tie. 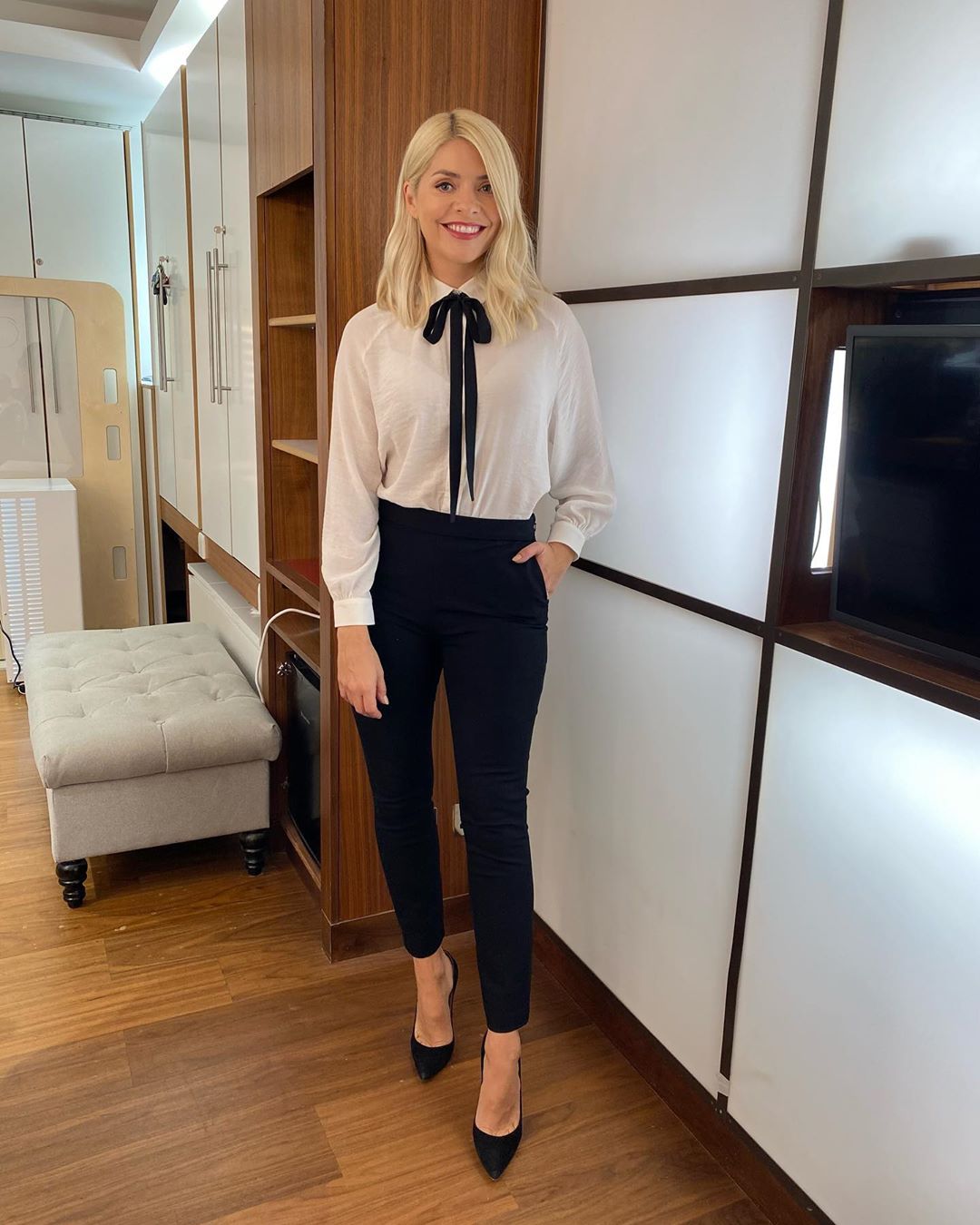 Soon after posting the snap, the ITV darling quickly drew comparisons to KFC's founder and brand ambassador Colonel Sanders, whose signature outfit is a white shirt, blazer and a western black tie.

Holly's fans couldn't help but comment on her ensemble with one writing: "Are you working at KFC?"

"Colonel Sanders would be proud", another shared.

While the popular fast food chain weighed in on the hilarity and penned: "You're hired", which left Holly responding with a series of cry-laughing emojis. 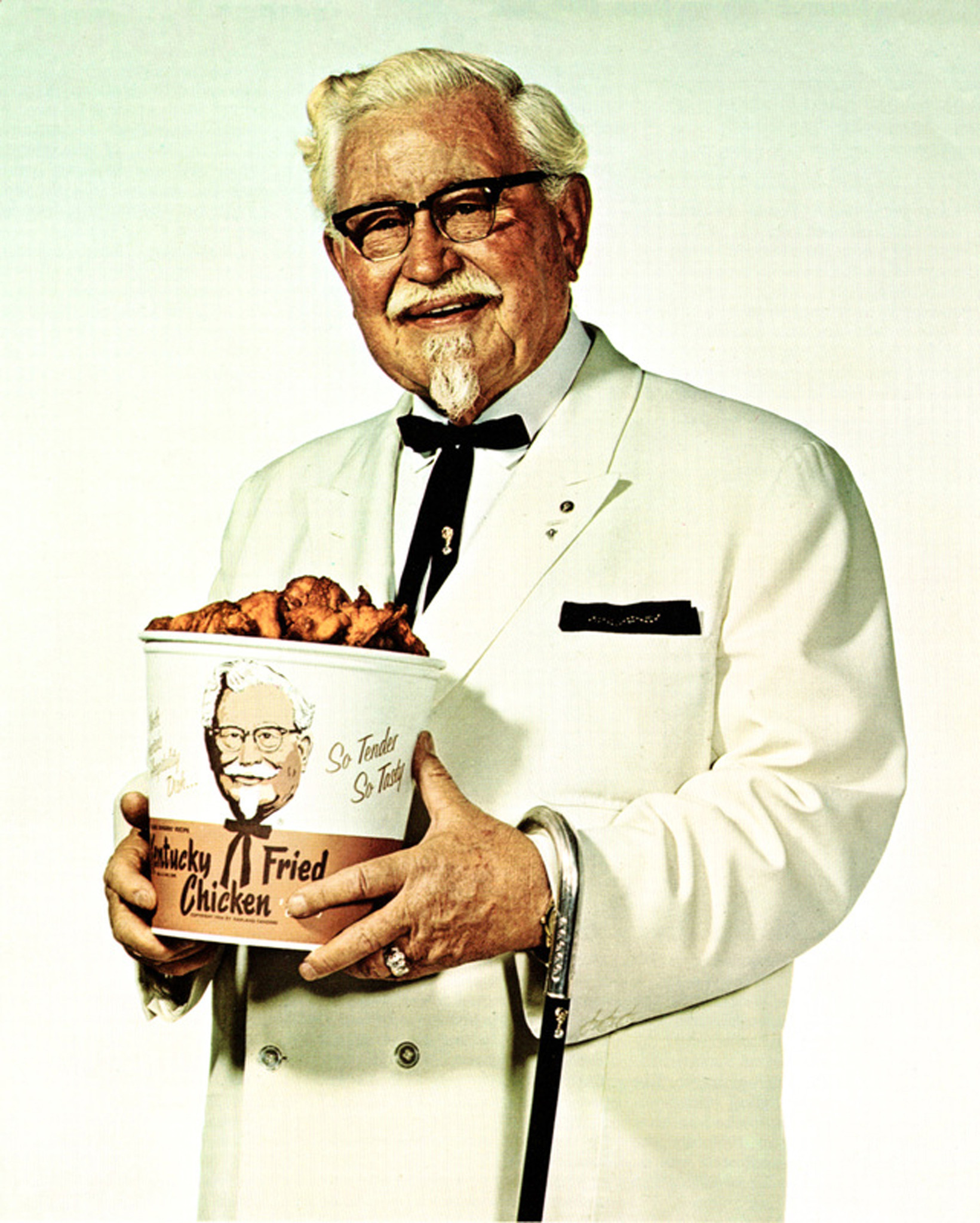 And the comparisons didn't end there as many believed she emulated Victoria Beckham's style in her monochrome ensemble.

A second agreed and commented: "Victoria Beckham as the same shirt on nice ."

The comments come a day after Phillip Schofield could not stop laughing at Holly as she was caught by surprise on live TV. 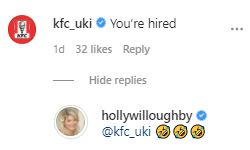 The pair opened yesterday's show with Holly in a panic after Lorraine Kelly's live-cross to the team.

Holly could be seen fumbling with her scripts and notes on her desk after being "caught by surprise".

While she managed to regain her composure to complete the cross, the hosts joked about the blunder in the opening minutes of This Morning.

Phillip said to Holly: "Didn't catch you surprise that time then?"

The hosts appeared to be sitting closer together despite social distancing regulations, but they revealed it was a trick of the camera.

Holly explained: "I know, Lorraine totally caught me by surprise – we've got our new seating arrangement here so if I like this, my hand disappears.

"My scripts are, I'm a complete mess and Phil's very tidy and neat, and my scripts look like they're vomited across the table, disappearing into the abyss

"And then Lorraine caught me! I didn't realise I was on, I was literally like 'nothing to see here, look over there!'"

The pair burst into laughter as producers replayed the hilarious moment.