HOLLY Willoughby fought back giggles as Alice Beer made a rude joke about her and Phillip Schofield's "cucumber and melons" during a food section on This Morning earlier today.

The 55-year-old consumer journalist appeared on the show via video link to quiz the presenters on whether they keep popular food items in or out of the fridge. 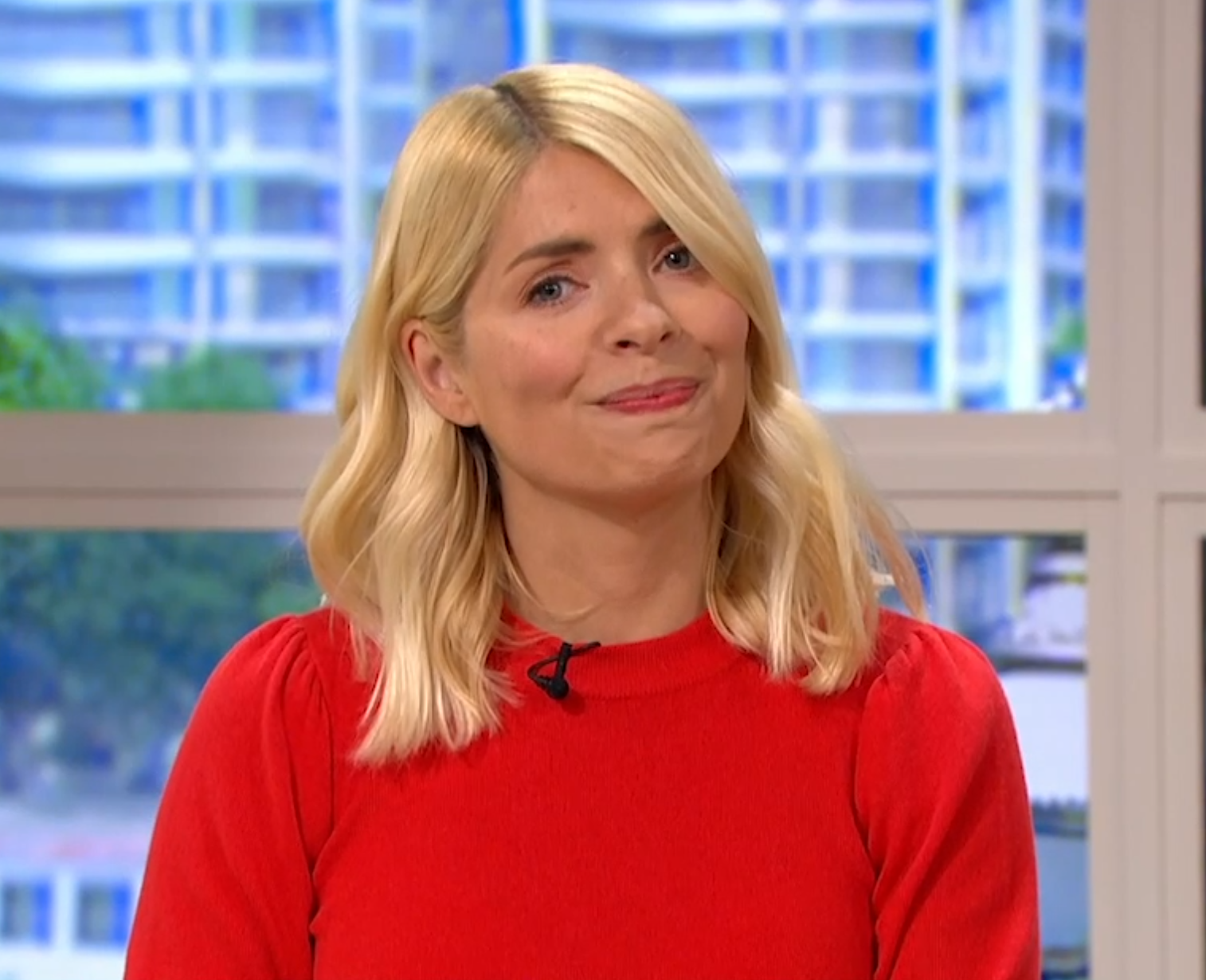 Holly, 39, was embarrassed by the fact a lot of her choices were wrong, according to research, and was particularly stunned to learn that she should be keeping cucumbers in her fruit basket.

As the segment went on, Alice couldn't resist making a cheeky innuendo as she educated the pair on the veg.

She seamlessly quipped: "Cucumbers are ethylene sensitive, you've heard about bananas ripening other fruit, you basically want to…

"Phillip, you want to keep your cucumber away from Holly's melons, because that would make it ripen much quicker. 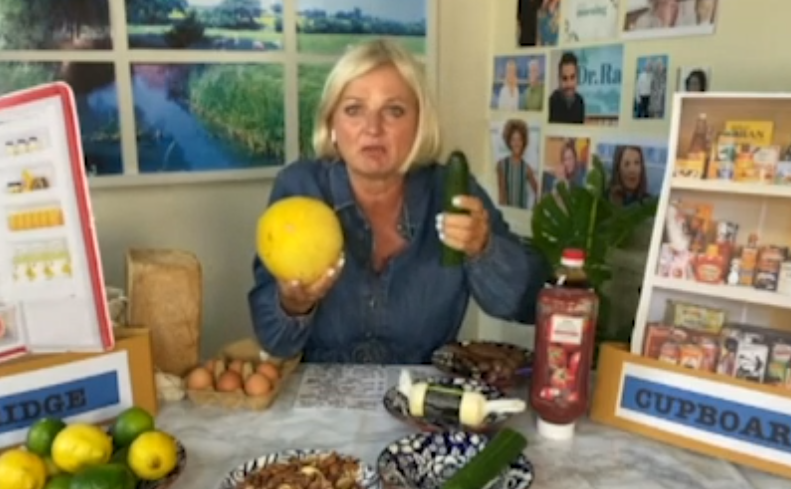 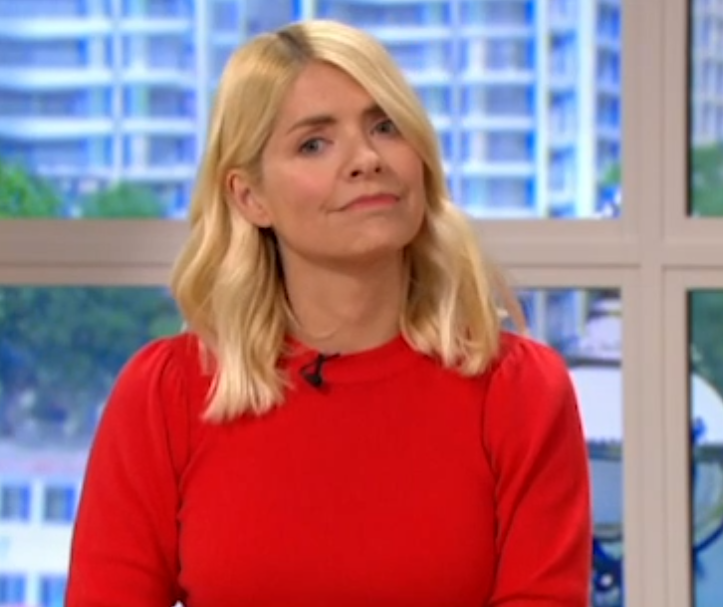 "So we will put the cucumber in the room, but keep the melon well away from it – bananas as well."

Holly initially seemed shocked by the remark, raising her eyebrows and attempting to look serious – but she was soon caught holding back giggles as her composure dropped.

Phil also appeared to be taken aback, shaking his head in despair at the naughty joke. 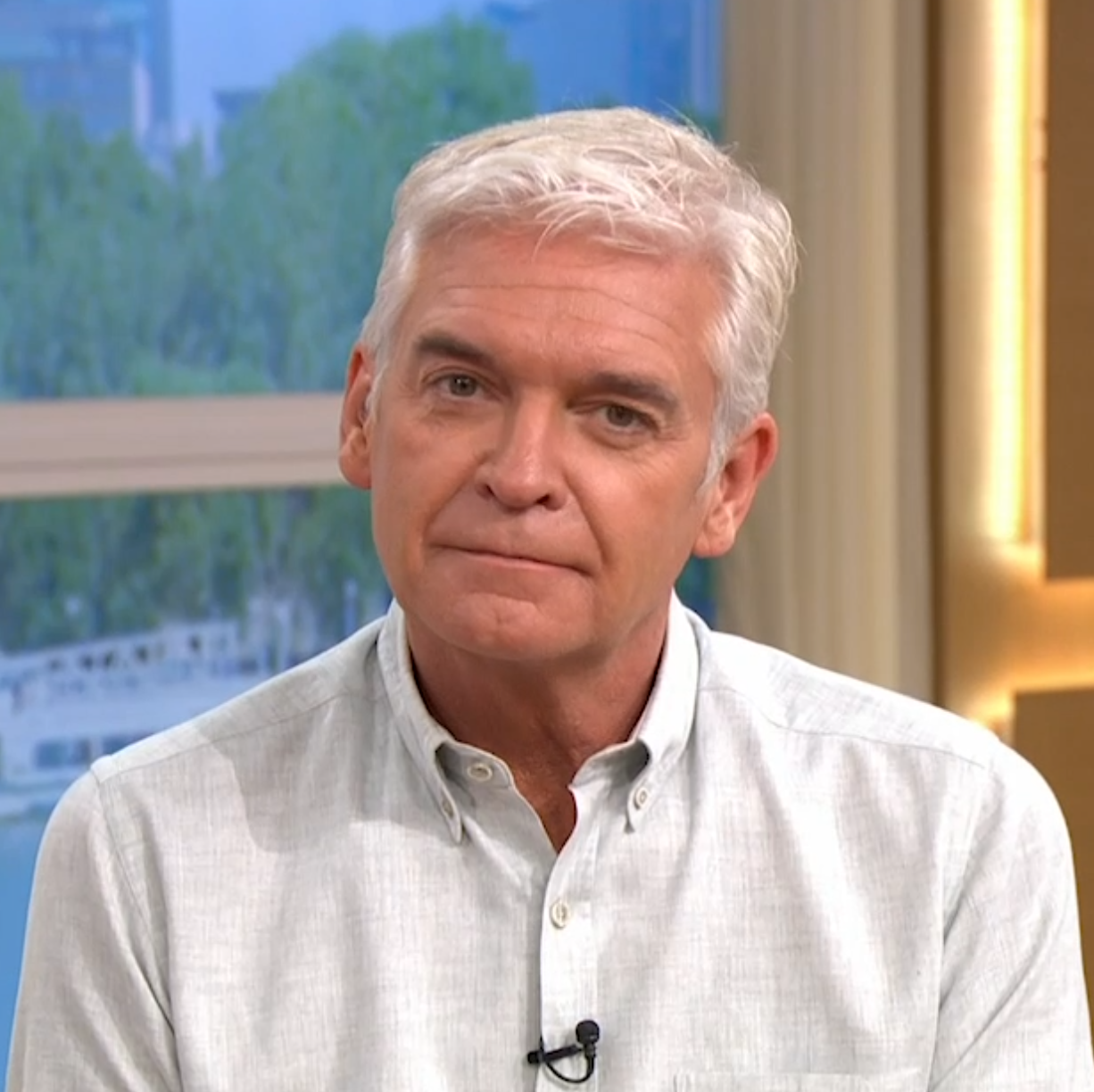 Just last week, Holly herself made a rude joke about melons while presenting the show, with she and Phil collapsing into laughter following the quip.

The pair were like naughty schoolchildren as they laughed at the innuendo during James Martin's cooking segment, with James exclaiming: "We've got melons on the floor!" as he showed off his greenhouse.

The TV chef didn't appear to hear the joke, but Phil certainly did – and the pair were both giggling together as the camera cut back to them in the studio.