Emmerdale fans needn’t wait until next week to see Aaron Dingle make his long-awaited return to the eponymous village, as we have the scene in question right here!

Danny Miller is set to reprise his iconic role as part of the ITV soap’s upcoming 50th anniversary, which will air later in the month.

Aaron, who left Emmerdale last year after his boyfriend Ben Tucker was murdered by Meena Jutla, stages a comeback in Monday’s (October 3) offering of the long-running serial drama.

Liv Flaherty (Isobel Steele) receives a visit from sinister Terry during the instalment in question, demanding that she retract the statement she made to the police.

Liv refuses to do so, and a struggles ensues, one which ends with Liv hitting her head and falling unconscious.

Terry sets off to hightail it out of there, but – as seen in the above clip, taken from the episode in question – he gets a huge shock when Aaron arrives on the doorstep. 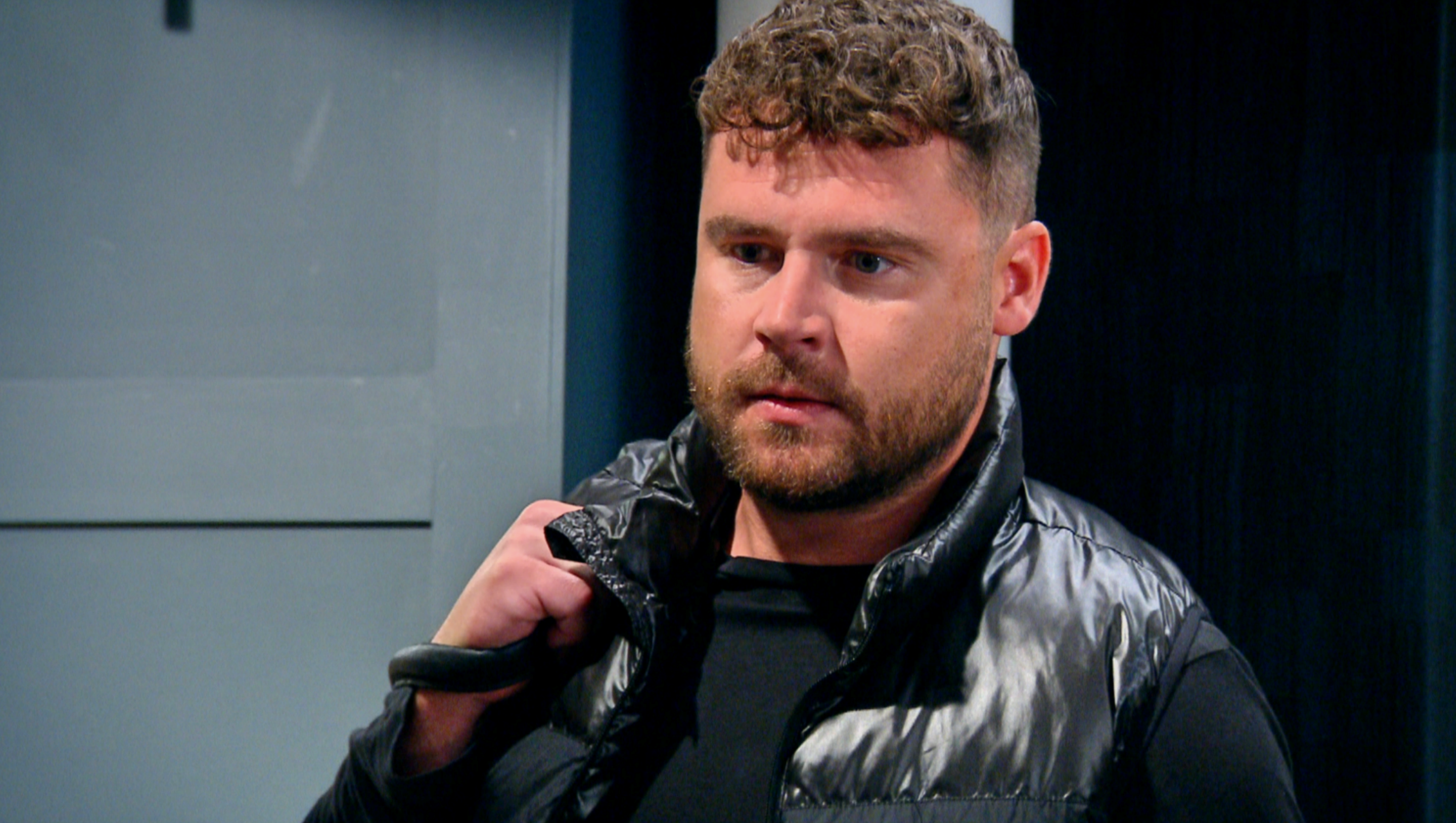 ‘[Aaron] walks in, sees a stranger in his house, he could be anybody but given the state of the panic, Aaron just deals with it by punching as always.’ Danny Miller told Metro.co.uk, discussing the scenes in question.

‘Just as that happens, Harriet walks in so she has no choice but to arrest him. There’s not really much choice for him, it’s just bad timing.’

Aaron spots Liv unconscious on the floor and demands to know what’s going on. The question is: will Liv be okay?

Emmerdale airs these scenes on Monday October 3 at 7:30pm on ITV.