HELEN Skelton spent some quality time with her kids last night after opening up about feeling mum guilt.

The Countryfile presenter, 39, posted a rare picture with her sons Ernie, seven, and Louis, five, who she shares with ex-husband Richie Myler. 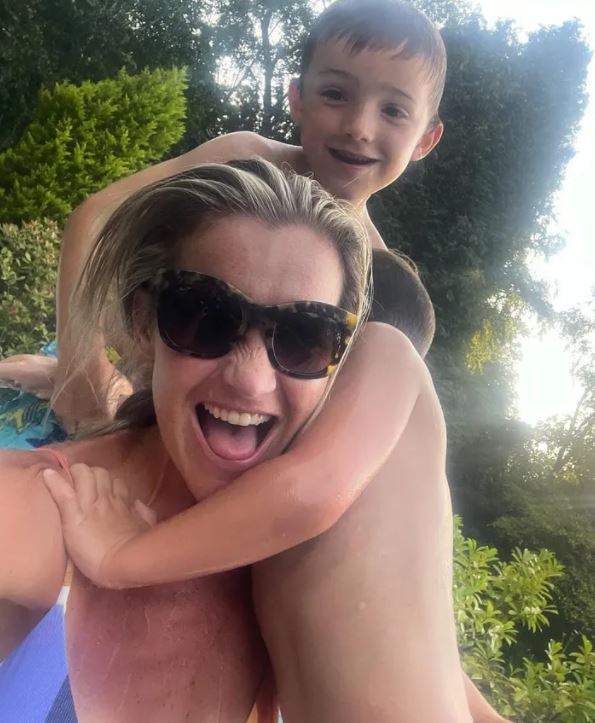 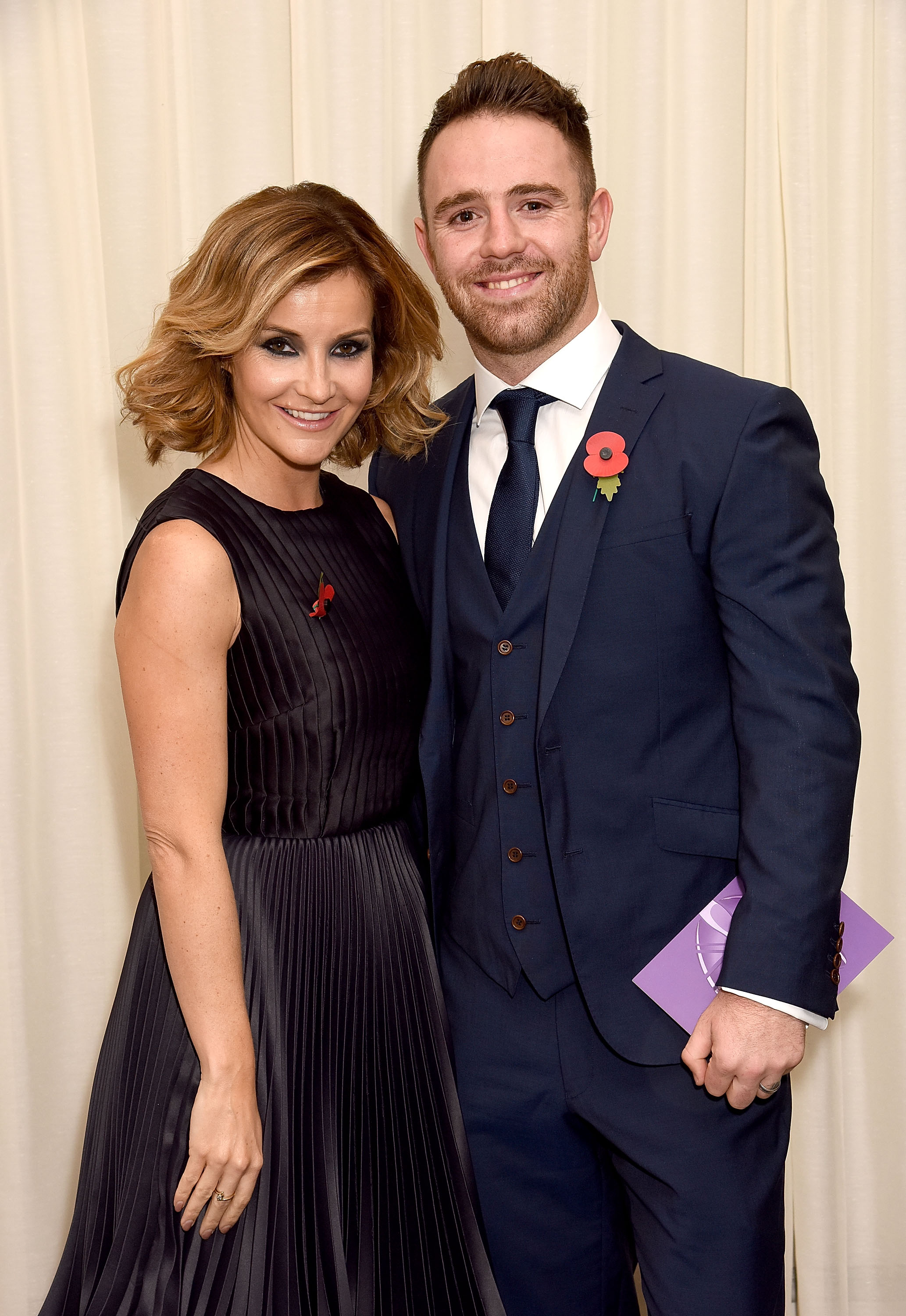 Helen, who is also mum to daughter Elsie, was seen cooling off in the snap, which she captioned: “Summer nights… told me his teacher let them put their feet in their trays full of cold water under the table in class at school.

The star split form her partner Richie in April of this year after eight years of marriage and has been adjusting to being a single, working mum.

Speaking about the juggle, she told Hello magazine: “Life is a bit crazy with three children and I’m not going to lie, getting the kids to school is just chaos. It’s hard to split yourself three ways. 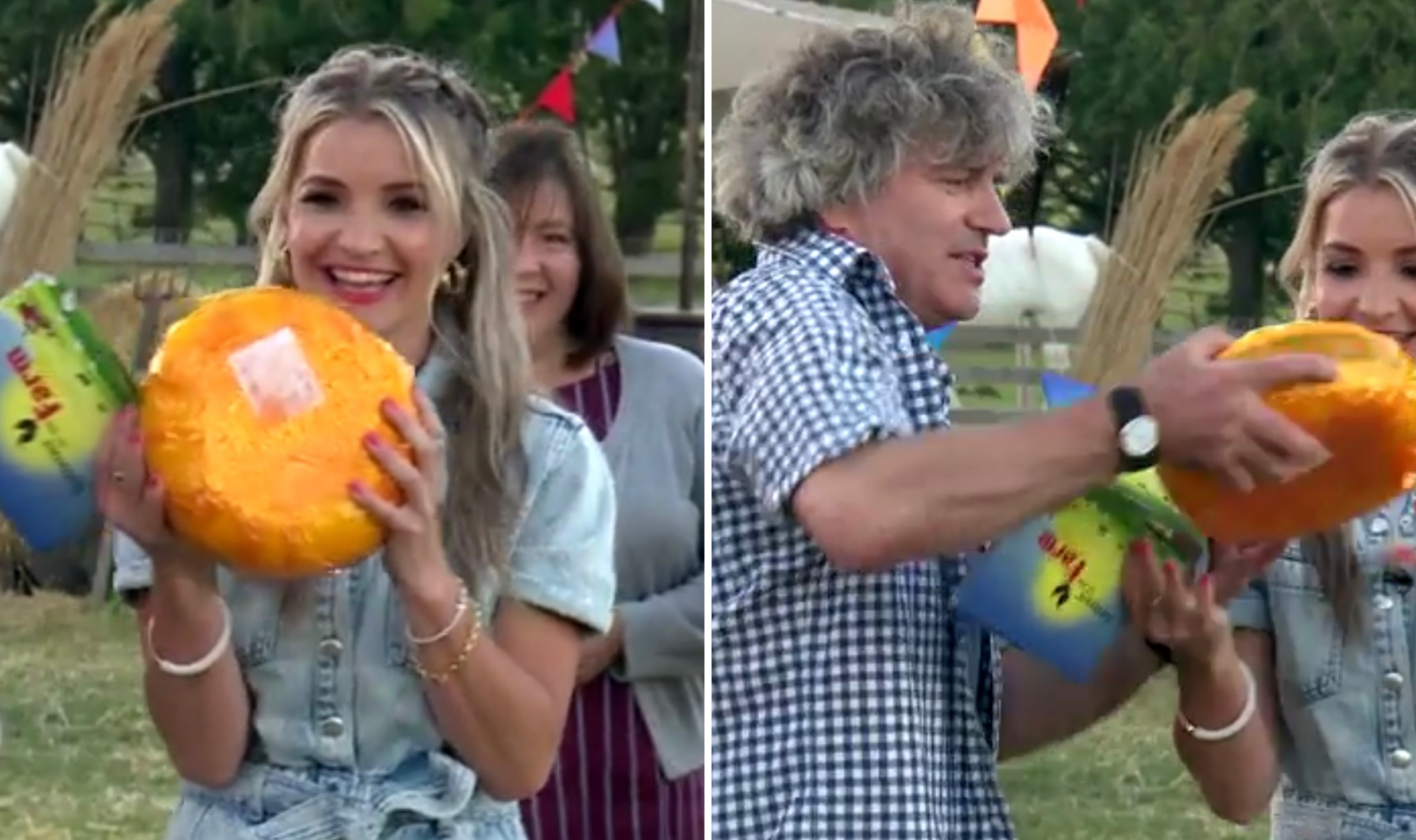 Helen Skelton left red-faced as co-star snaps ‘you need to be professional!’ 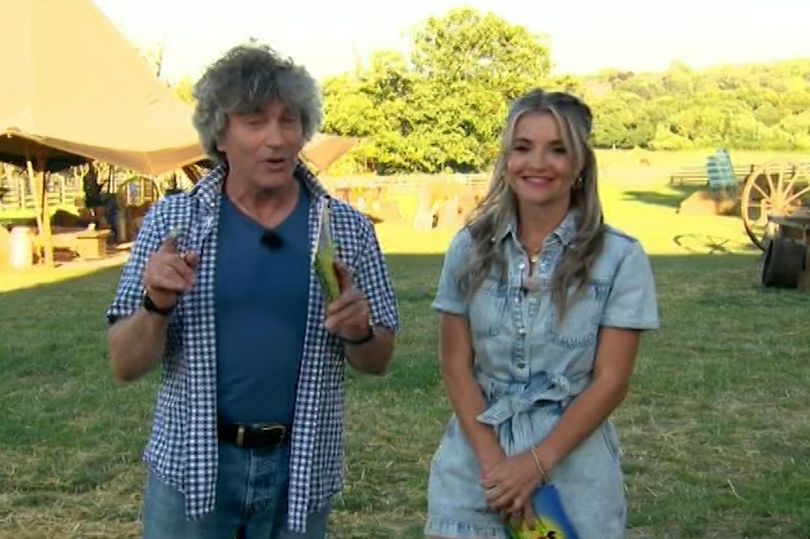 “I don’t want to commit to childcare as if I’m off I want to be with the kids, so my mum comes to stay when I’m working.”

Helen continued: “That whole thing about “it takes a village”, I believe that. You need to be with people who are in the same boat, otherwise the mum guilt can be suffocating.

Heartbroken Helen, revealed that Leeds Rhinos rugby ace Richie, 31, had left her after nine years together earlier this year.

She told fans at the time:  “Very sad to say that Richie and I are no longer a couple.

“He has left the family home. We will be doing our best to co parent our small children.”