The 23-year-old is expected to leave Spurs on loan this summer. 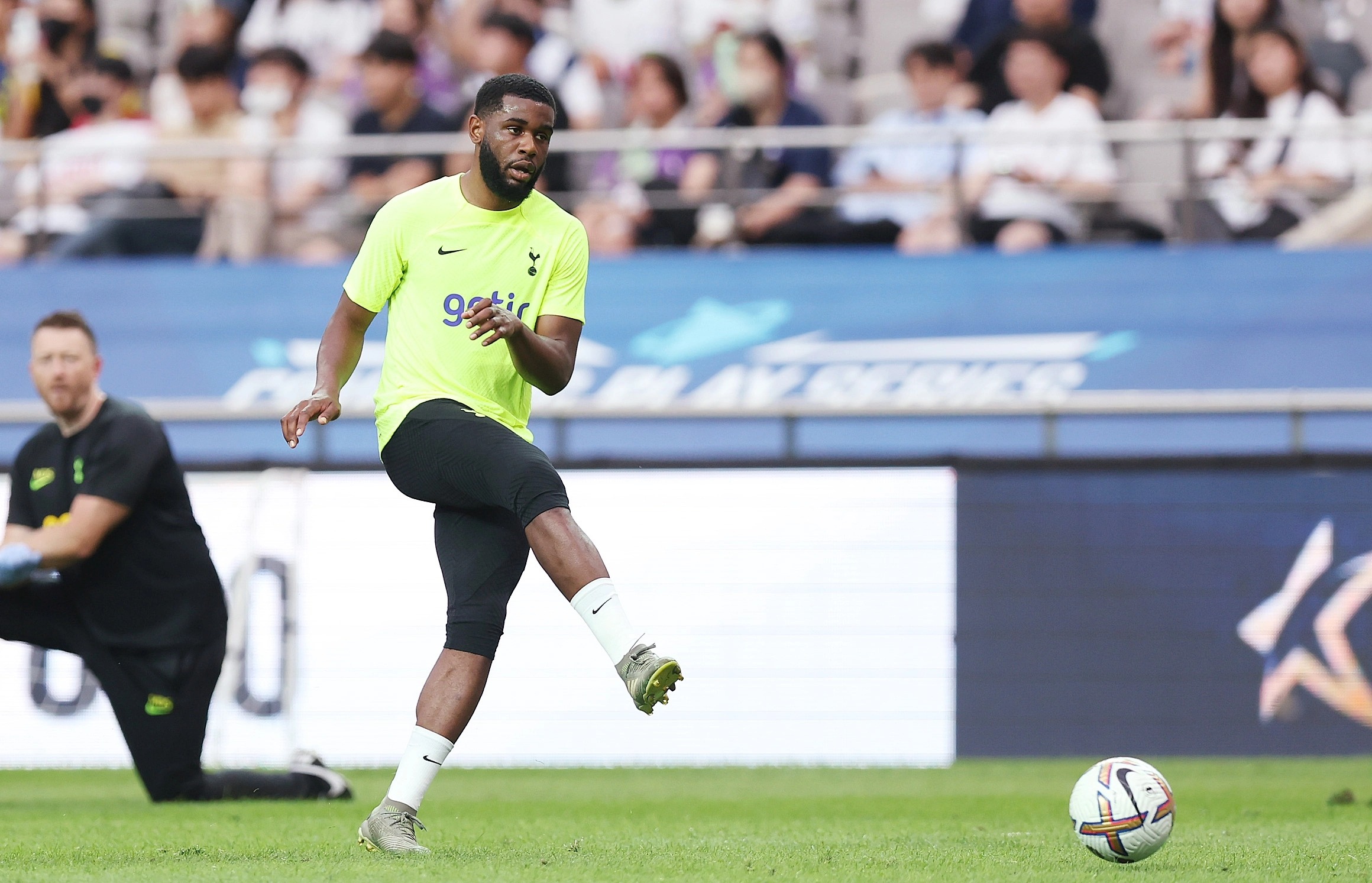 And Tottenham Managing Director of Football Fabio Paratici is in Milan to discuss a potential deal for Tanganga.

Talks between the two clubs are currently ongoing, according to Fabrizio Romano.

Tanganga first emerged as a target for AC Milan in the January transfer window.

The Tottenham academy graduate struggled with a knee injury last season, missing much of the second half of the campaign.

He has been on pre-season tour with Spurs, but reports say he is now expected to head out on loan.

Spurs have already made SIX signings this transfer window, with Djed Spence the latest new arrival to be officially unveiled this morning.

The multiple incomings mean a number of players could now leave N17 this summer as Antonio Conte continues to overhaul his squad.

Romano reports Spurs chief Paratici will be "in direct talks with many clubs" over the next week to discuss outgoings.

How DC United could line up under Rooney with Jones, Lingard and Morrison

Tanganga has played 43 times for Spurs in total since originally bursting under the scene under former boss Jose Mourinho.

And AC Milan are hoping to find a similar success story in Tanganga as they have done in English defender Fikayo Tomori.

Tomori joined the Italian giants on a permanent deal from Chelsea last summer and helped AC Milan win Serie A in his first season at the club. 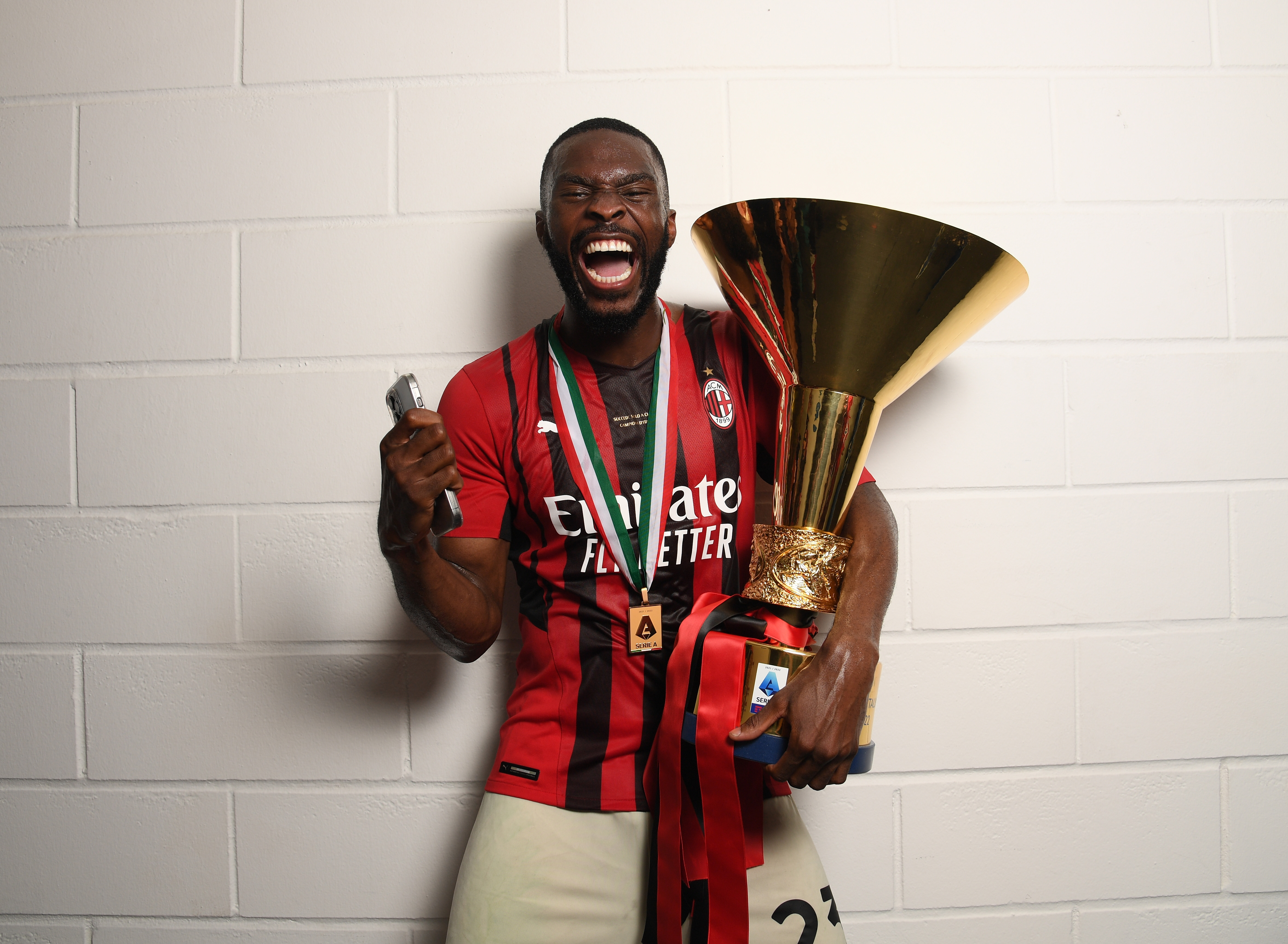