GREGG Wallace has shown off the incredible results of his healthy eating and exercise regime that’s seen him lose four stone.

The Masterchef host is launching his own wellbeing and weight loss subscription plan called Gregg’s ShowMe.Fit. 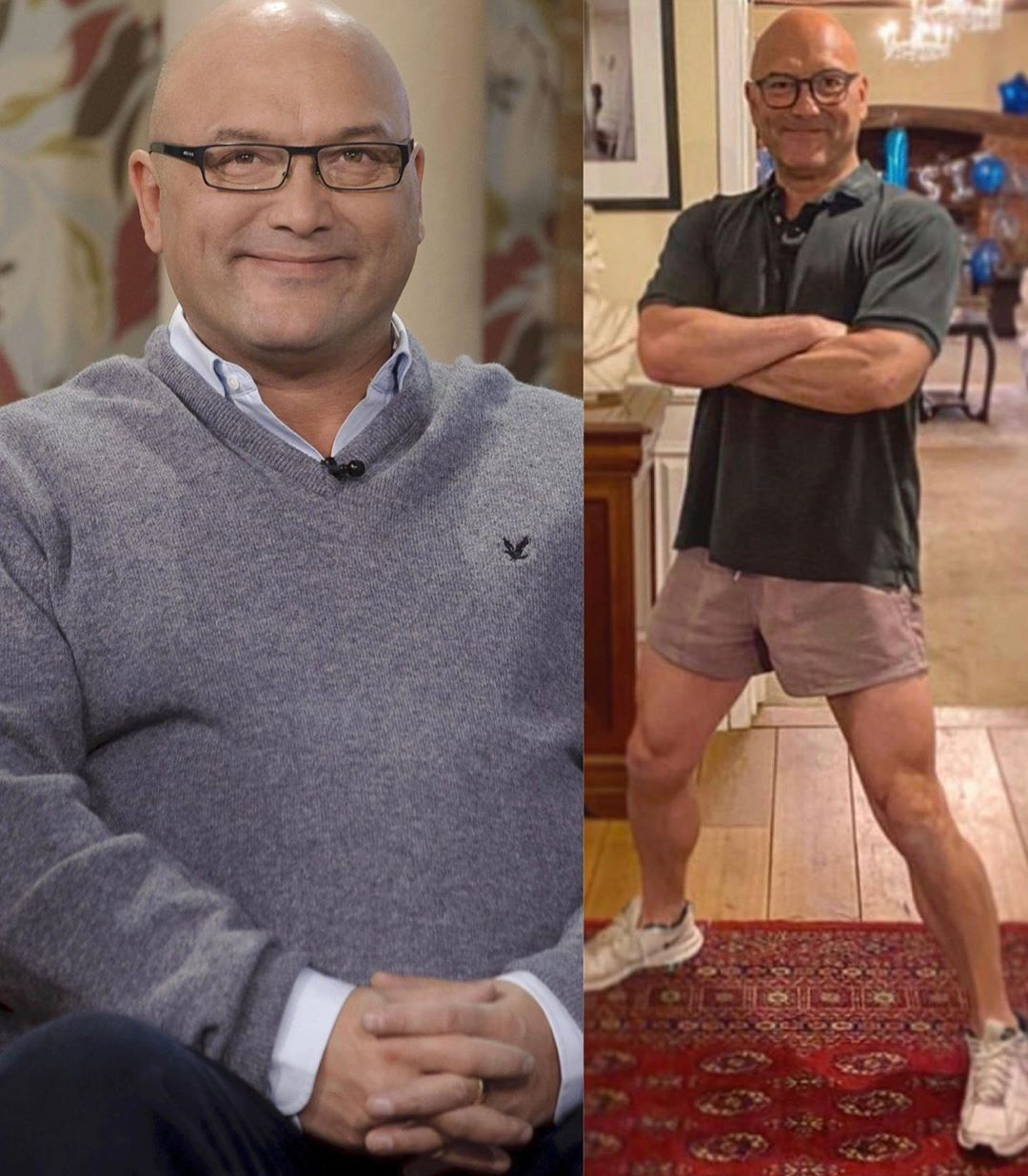 The 55-year-old, who hit his goal weight in early April, took to Instagram to share two photos of his before and after transformation, captioning the snap: "4 stone later. I want to help people be fitter n happier."

The TV personality overhauled his lifestyle back in 2017 and has gradually transformed his physical image ever since.

During lockdown, he revealed to his followers that he was now below his target of 12 stone and was looking and feeling better than ever.

His followers were astonished with the images and rushed to tell the dad-of-two how impressed they were with his weight loss. 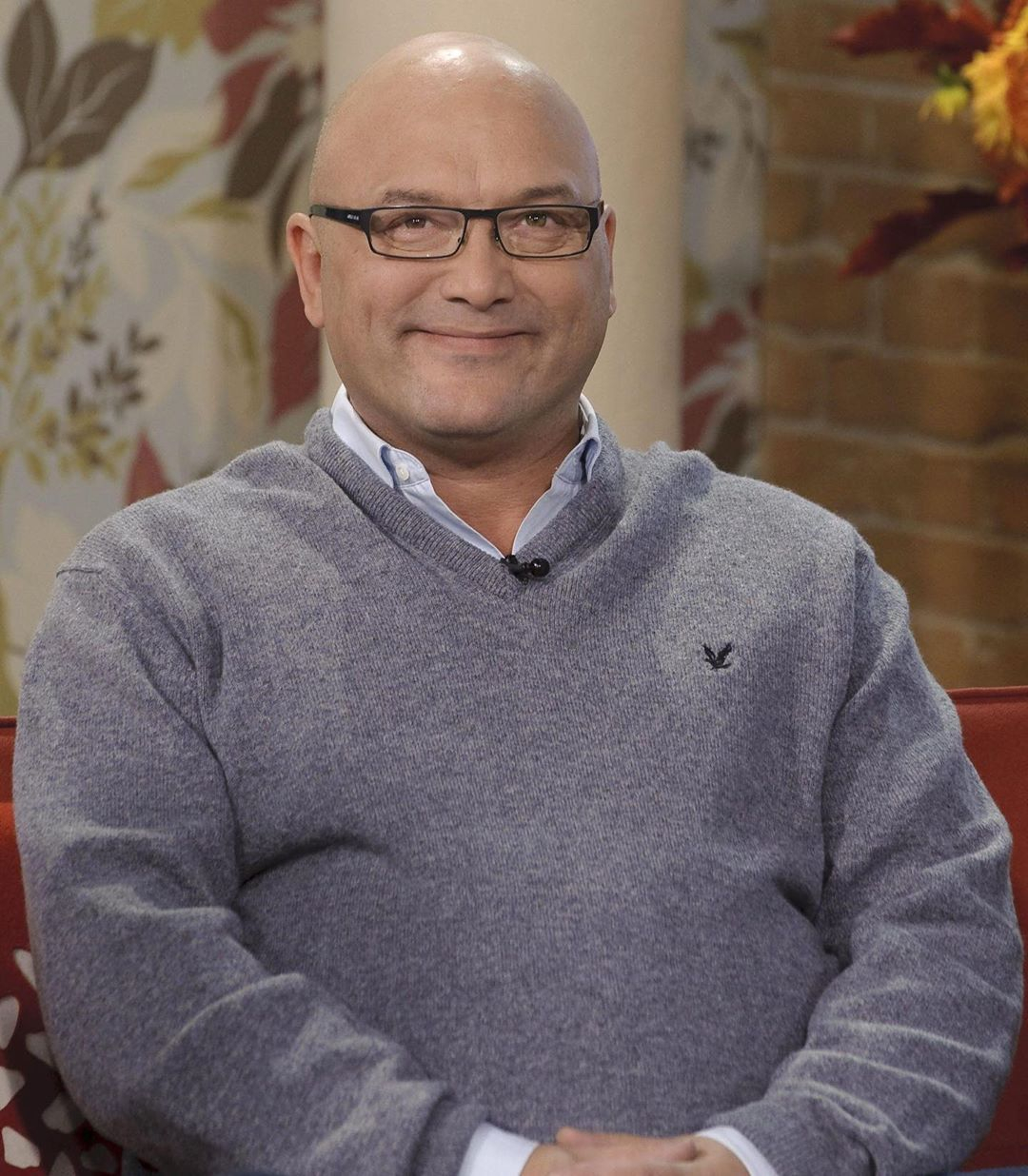 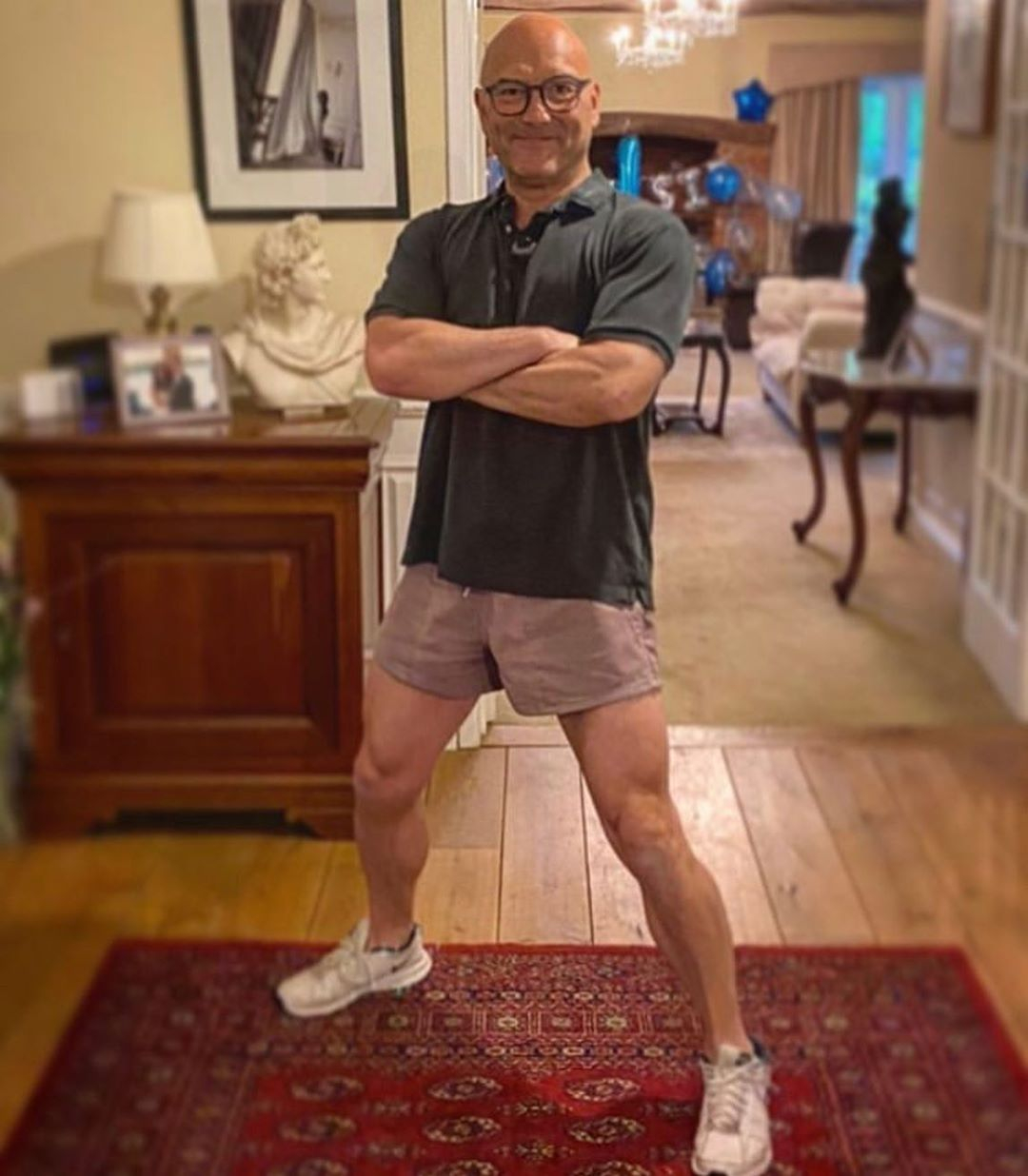 One wrote: "Brilliant work Greg!! That takes some hardcore willpower and motivation especially because you are surrounded by food in your job. A real inspiration, so proud of you ?"

"You look amazing, bloody wrll done! I need to find your mojo!," added another.

Despite being in lockdown Gregg has been keeping up his regime and has kept his followers updated on what he's been doing to and the exercises that have been keeping him busy. 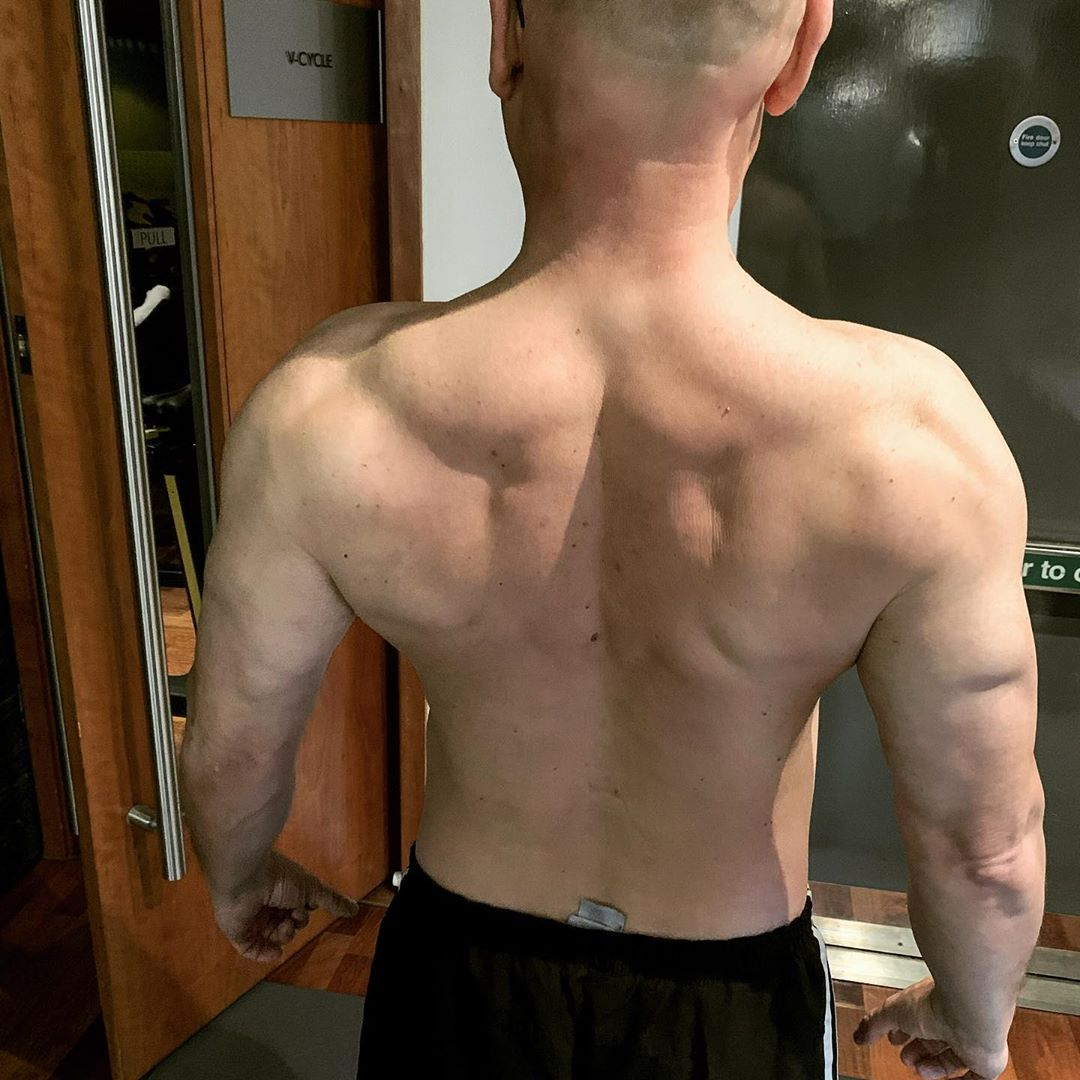 He said: “There's no gyms, that doesn't matter, my PT Danny has sent me a five day programme.”

Gregg, who was once 16 stone, previously discussed his decision to change his lifestyle, telling The Sun: "I made a conscious decision to cut down on fried and high sugar foods, as well as booze — which helped me lose weight.

“When I was at my biggest I was having a daily fry up, fish and chips once per week, takeaway a couple more times and drinking beer nearly every day. At first, I felt like I was missing out. But my body got used to what I was giving it and yours will too.”

Gregg is currently holed up in the Kent countryside with his wife Anna and their son Sid, 11 months,

His in-laws Massimo and Rina are also in the house, as is his daughter Libby, 24, who he shares with ex wife Denise.