By analysing thousands of recordings of seismic waves – sound waves which travel through the planet – scientists have discovered the presence of huge structures made up of hot, dense rocks near Earth’s core. The researchers from the University of Maryland (UMD) analysed these soundwaves collated over decades to reveal the presence of the mysterious structures.

The soundwaves, which occurred during 1990 and 2018, were fed into a machine learning algorithm known as Sequencer, which analysed the seismic waves in much the same way that bats use sonar.

The ‘sonar’ from the core presented a picture which revealed some mysterious structures.

Experts are still unsure exactly what the structures are made of, and the research highlights just how little scientists know regarding our own planet, according to the study published in the journal Science. 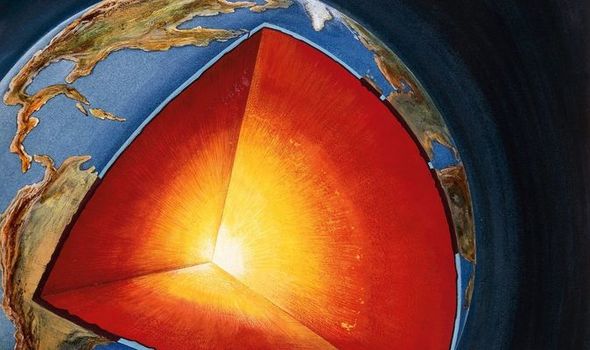 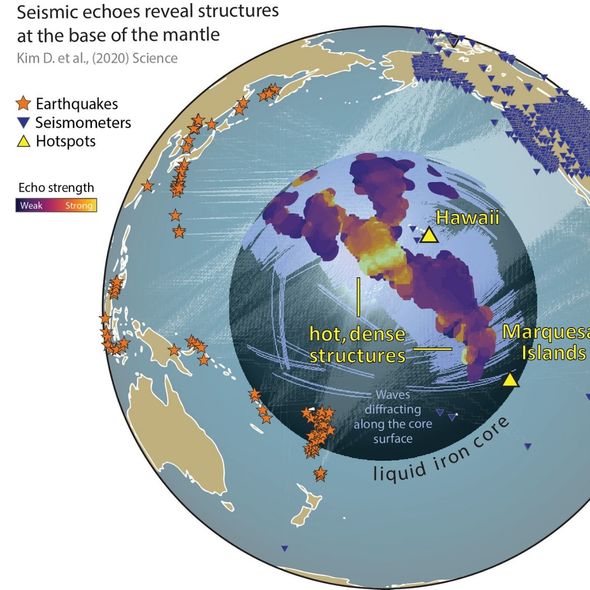 Doyeon Kim, a postdoctoral fellow in the UMD Department of Geology and the lead author of the paper, said: “By looking at thousands of core-mantle boundary echoes at once, instead of focusing on a few at a time, as is usually done, we have gotten a totally new perspective.

“This is showing us that the core-mantle boundary region has lots of structures that can produce these echoes, and that was something we didn’t realise before because we only had a narrow view.

“Machine learning in earth science is growing rapidly and a method like Sequencer allows us to be able to systematically detect seismic echoes and get new insights into the structures at the base of the mantle, which have remained largely enigmatic.”

Vedran Lekić, an associate professor of geology at UMD and a co-author of the study, said: “We found echoes on about 40 percent of all seismic wave paths. 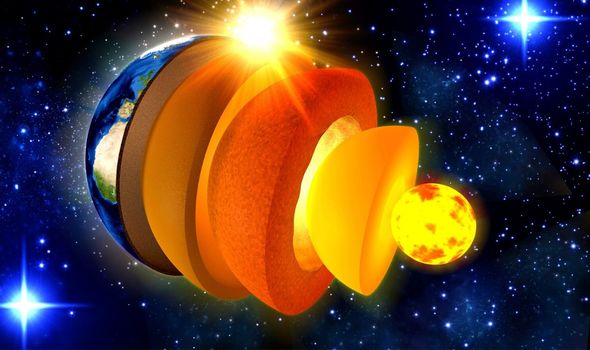 “That was surprising because we were expecting them to be more rare, and what that means is the anomalous structures at the core-mantle boundary are much more widespread than previously thought.

“We were surprised to find such a big feature beneath the Marquesas Islands that we didn’t even know existed before.

“This is really exciting because it shows how the Sequencer algorithm can help us to contextualise seismogram data across the globe in a way we couldn’t before.”