CHEF Gregg Wallace toasted his daughter Libby as they enjoyed birthday drinks at a London hotel.

The MasterChef presenter looked merry as he posed with his rarely-seen child at The Dorchester to mark her 25th birthday. 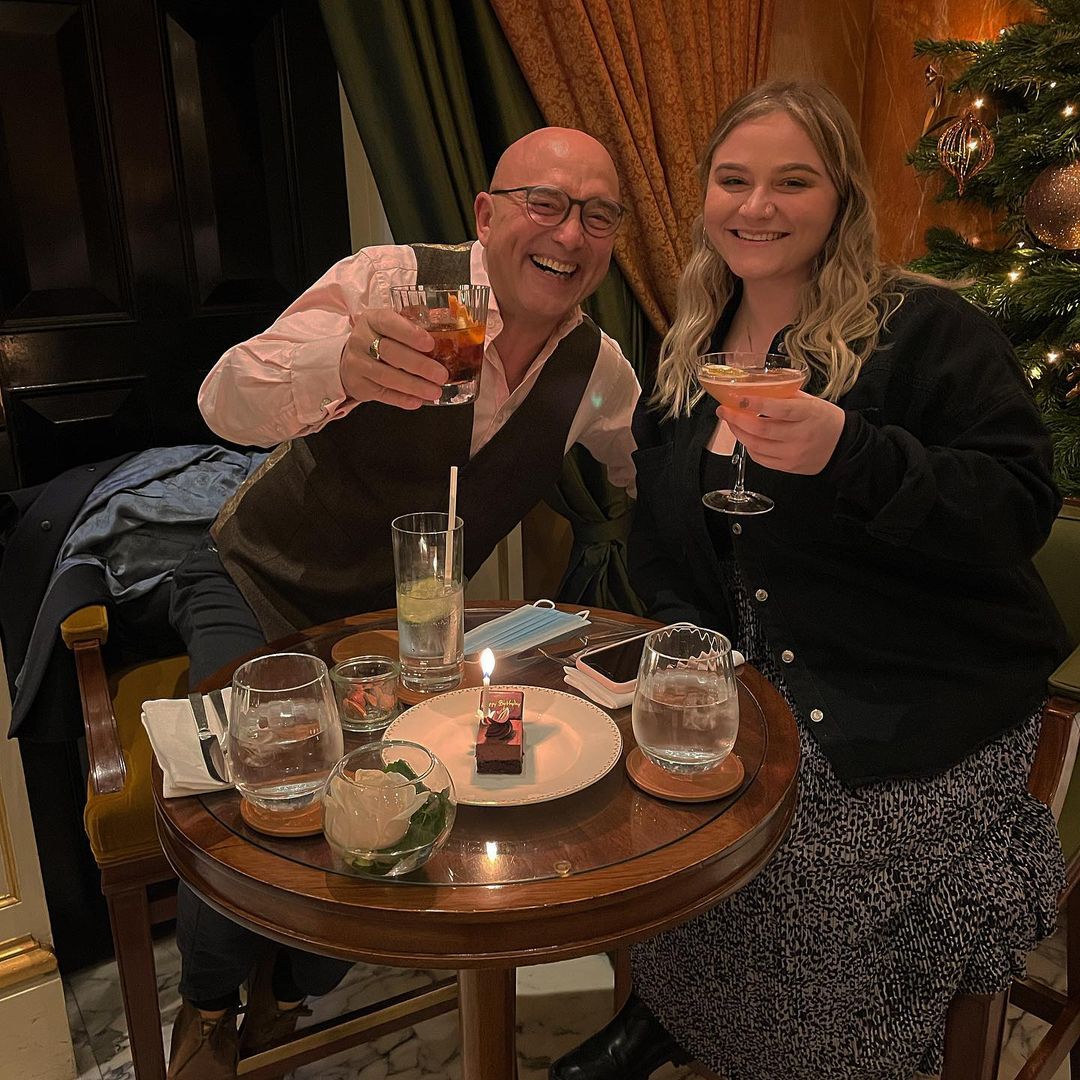 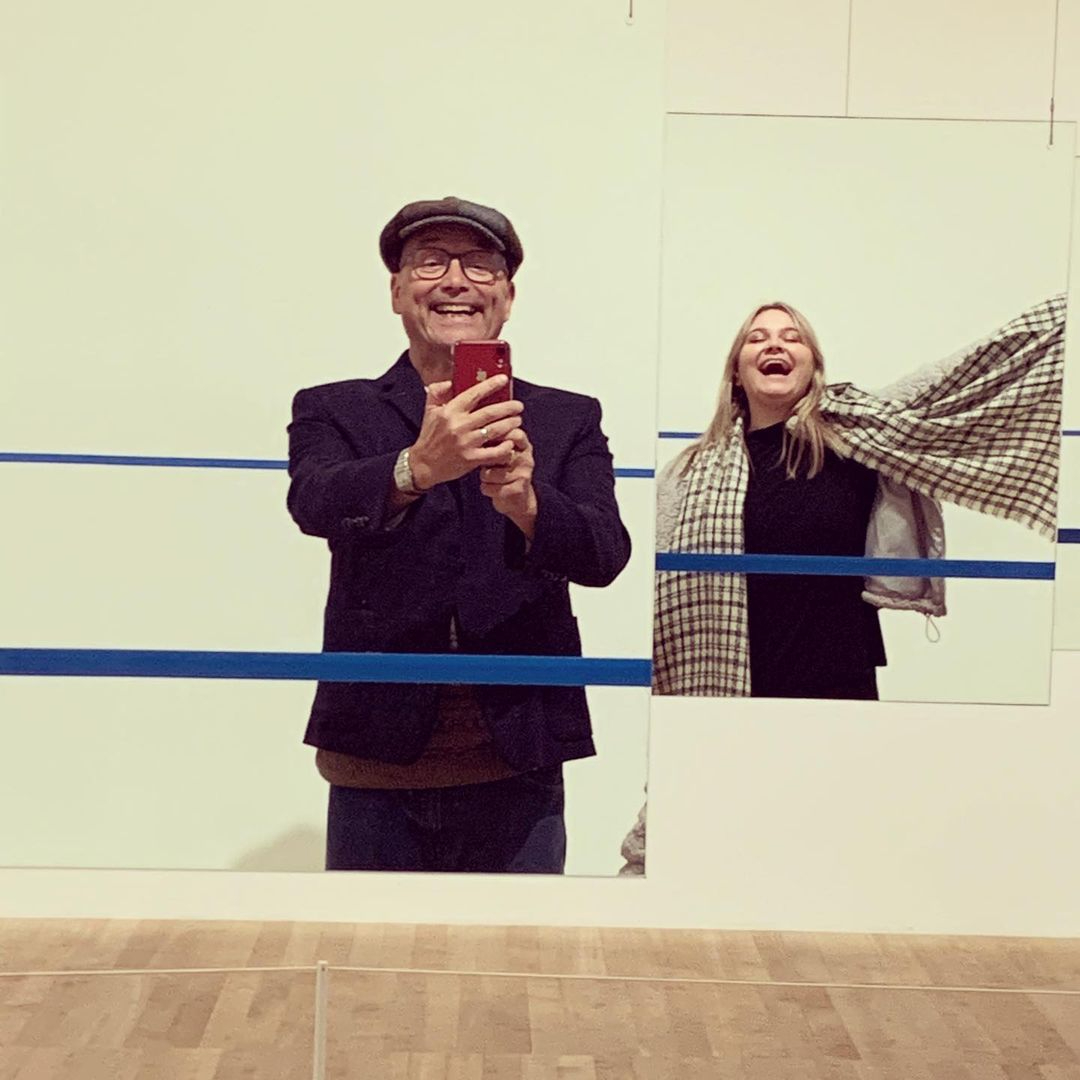 The pair smiled for the camera and held up their glasses as they sat at a table with a mini birthday cake in the middle.

Sharing the same image to her Instagram stories, Libby quipped: "As you can see, I was sober…"

Gregg is a dad-of-three, having most recently welcomed his son with fourth wifeAnna, 36.

They married in 2016 and have two-year-old Sid together.

While the TV frontman also has his two grown-up children, Libby and Tom, 27, from his second marriage to pastry chef Denise.

The former couple married in 1999 and divorced in 2004. Denise passed away four years ago.

And while millions go to Gregg for his cooking expertise, he once revealed his children were actually his biggest critics.

He confessed: "Do you know what a bouquet garni is? It's a bunch of herbs you wrap around together. I once left that in a lamb stew and my kids ended up with a mouthful of it each. That was bad.

"I also once made a French onion soup while drunk and it ended up as a big bowl of sludge. The croutons were alright but the soup was absolutely terrible – they wouldn't eat it.

"My daughter's a vegetarian and she cooks, my son does very good roast potatoes and chips. But the kids will critique my efforts."

But the chef will be relaxing this Christmas as he doesn't plan to lift a finger, except to pour out an early morning tipple.

He told the Radio Times: “We have our first drink when opening presents at about 6.30am.

“I do drinks while Anna and her mum do the food. I don’t even suggest helping out. My wife chooses not to work and says, ‘If it’s inside the front door, darling, it’s my responsibility

“It’s a matriarchal household and every year I buy one present for my wife and she buys all the others. She takes charge of everything.” 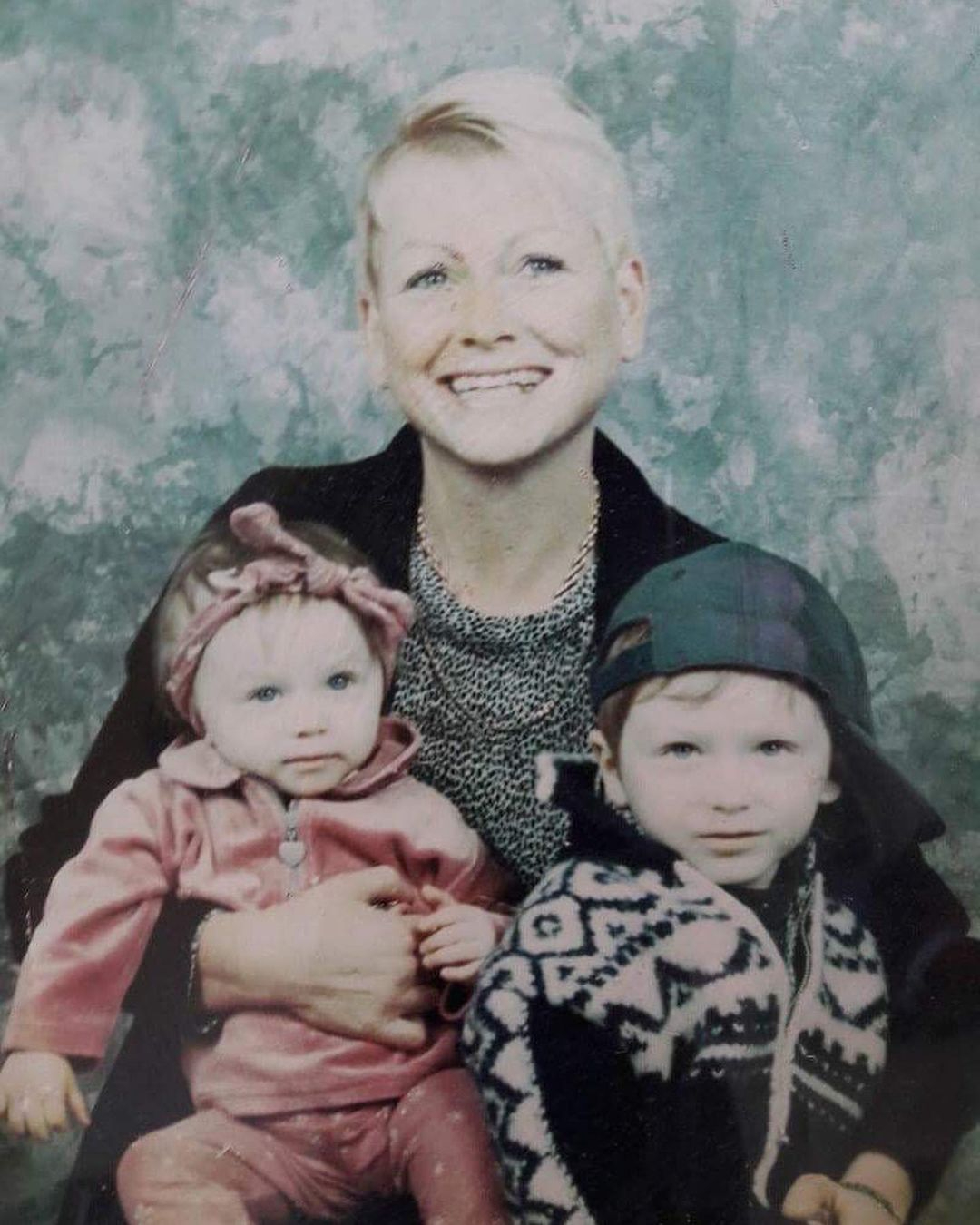 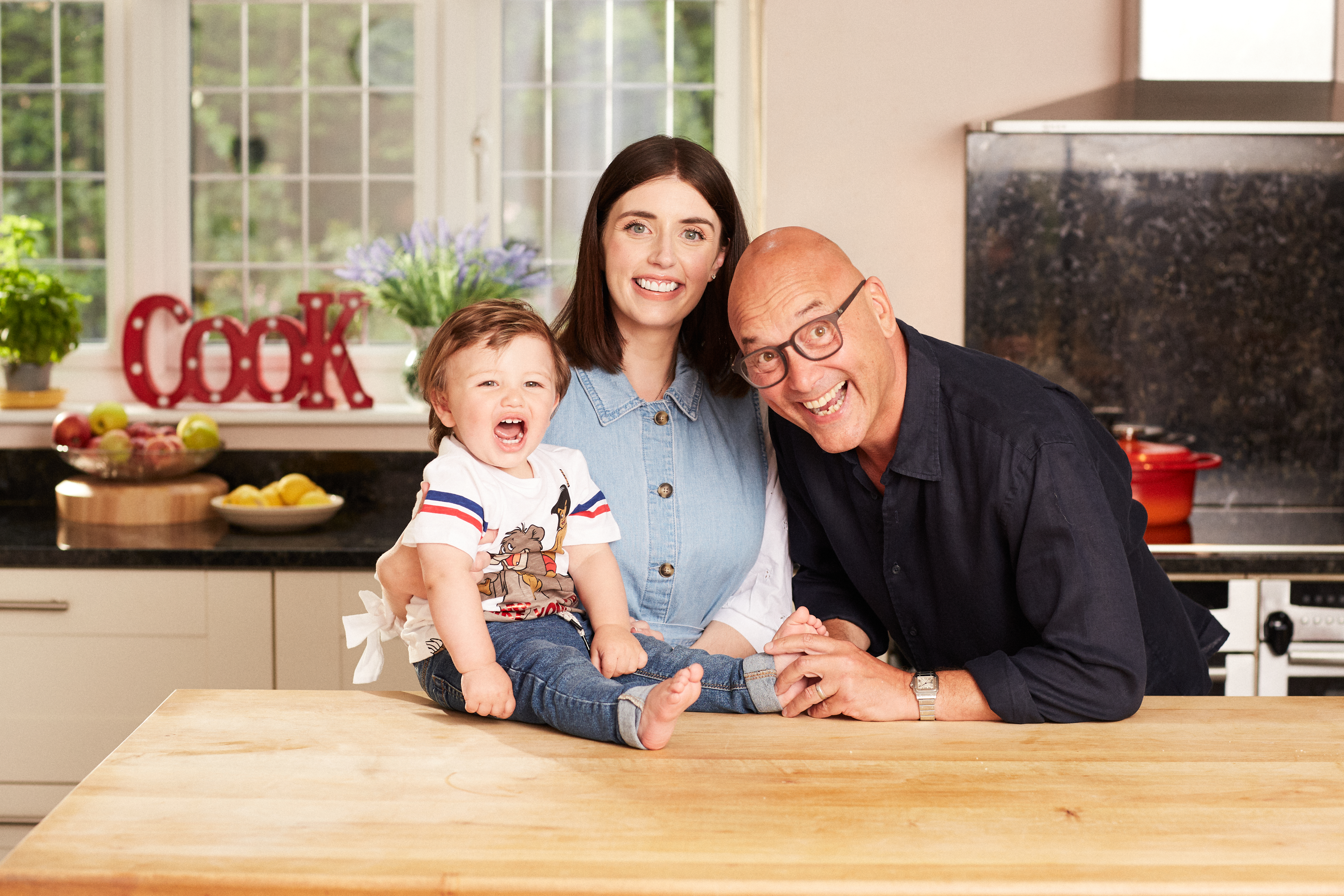 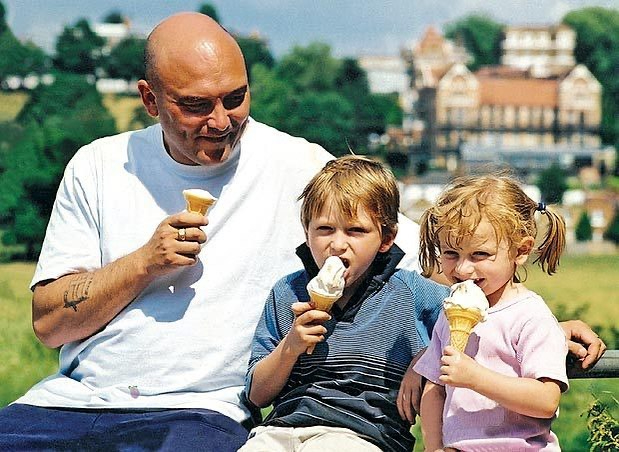