The 64-year-old actor, known for playing Eugene Felsnic, was arrested in LaVale, Maryland on Thursday. 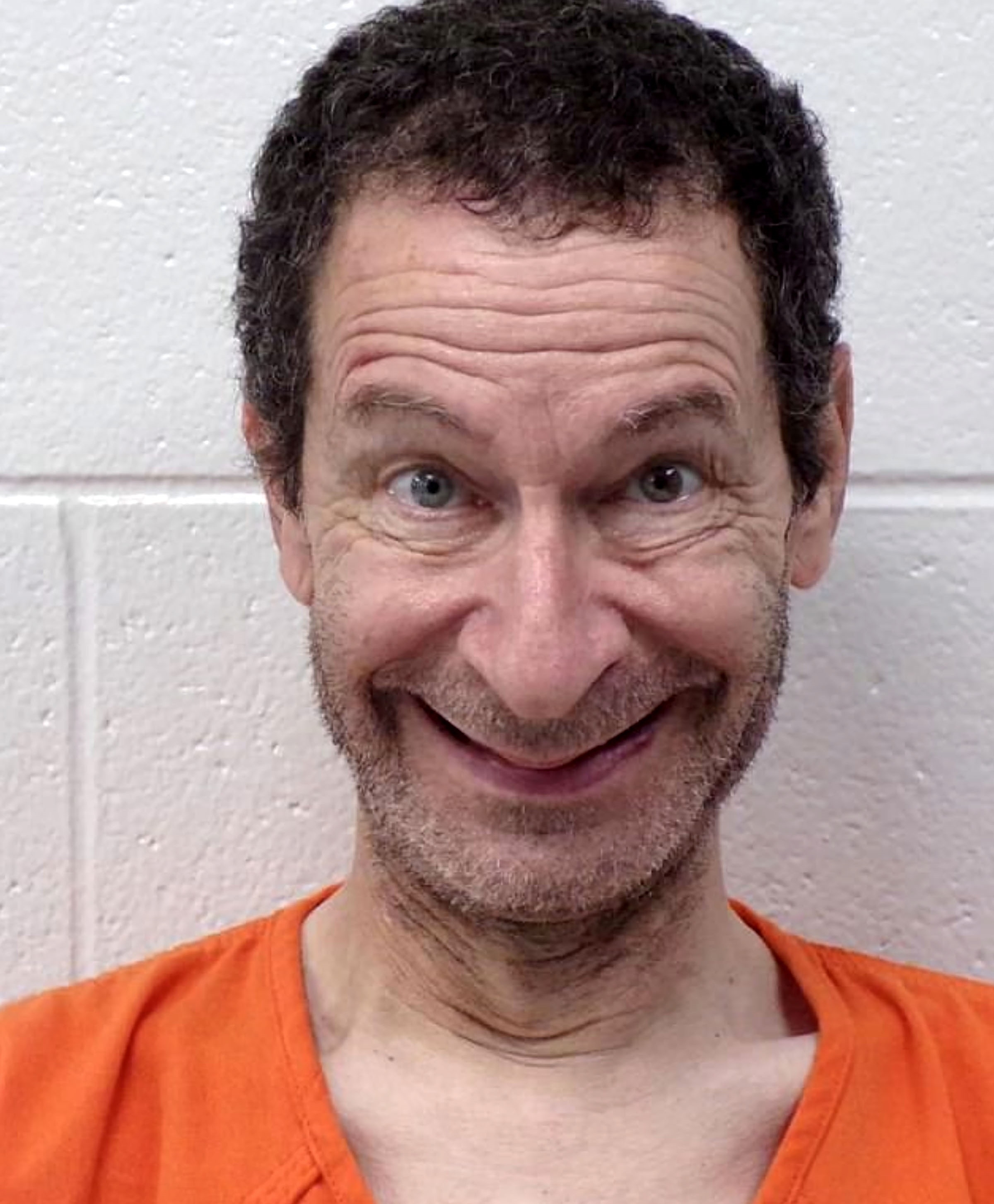 Police were called after Deezen allegedly caused a scene in the venue.

He reportedly tried to hide behind a woman in a booth, TMZ reports.

Deezen allegedly threw plates and bowls at cops, with one reportedly hitting a deputy.

The actor was charged with second-degree assault, disorderly conduct, and trespassing.

It comes just months after the Grease star was accused of harassing waitress Kara Lashbaugh at a restaurant in Cumberland, Maryland.

The actor reportedly complained about the waitress on Facebook as he allegedly commented on her fake eyelashes, and branded her an "attention wh***”, according to TMZ.

Hitting back, the waitress alleged: “Eddie Deezen is a f*** CREEP who comes into my work at least once a week, calls and asks other servers for my schedule, and if he comes in and I’m not wearing makeup HE LEAVES.

“And this grown a** old man has the b*** to post this on Facebook about me I'm losing my mind.”

Deezen accused Lashbaugh of spreading rumors about him and claimed that he received negative messages from her friends.

The actor has since deleted the alleged posts.

It’s not known if the incidents are related.

Deezen’s attorney told the outlet at the time that the actor felt like his “life was in danger”, while Lashbaugh said she was planning to meet with a lawyer.

The Grease star was dropped by his PR manager after the allegations emerged, Fox News reports.

Deezen starred in the musical romcoms Grease and Grease 2.

He has appeared in the movies Surf II: The End of the Trilogy, Mob Boss, Beverly Hills Vamp, and Teenage Exorcist. 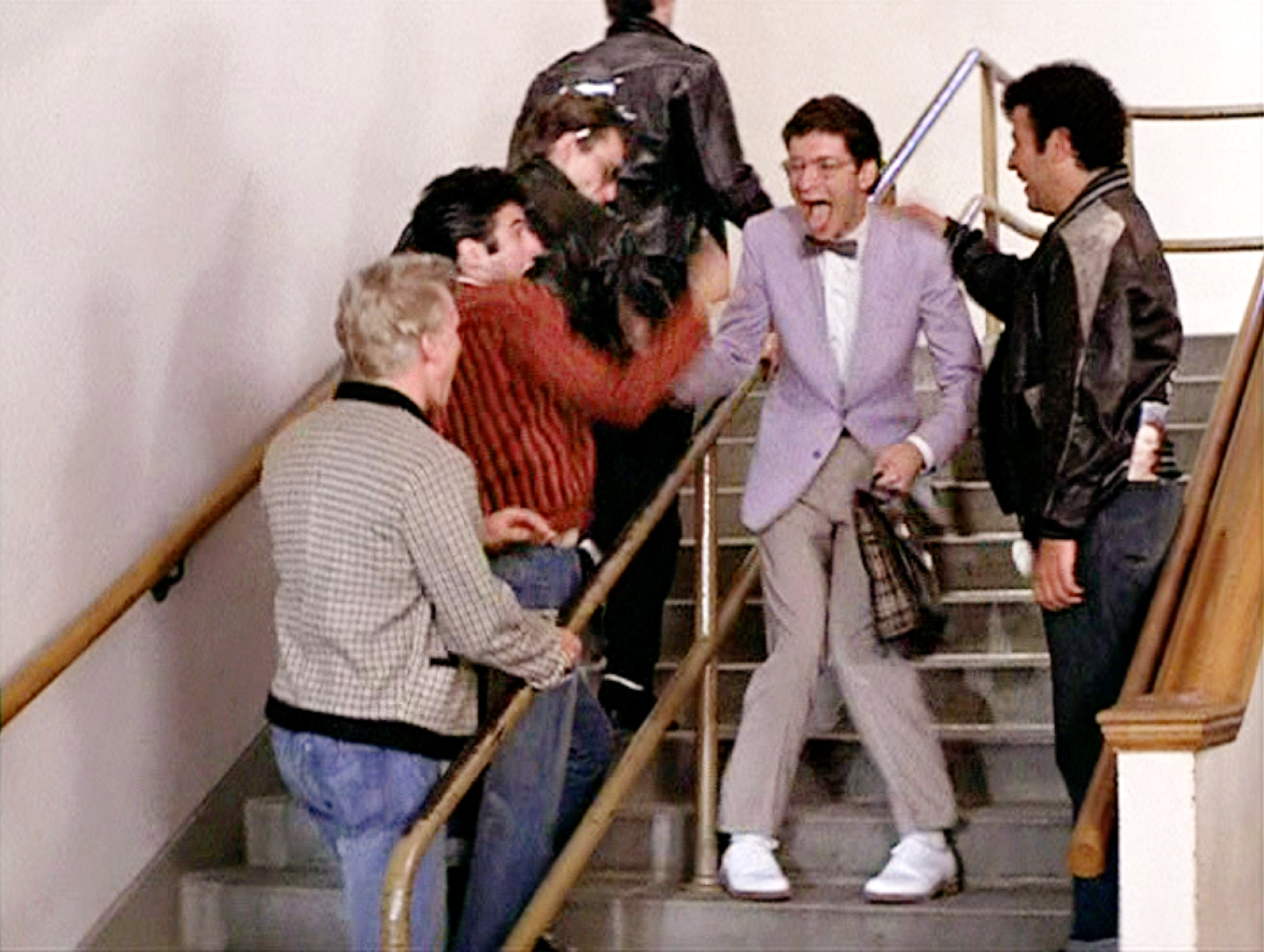