Gordon Ramsay swapped the kitchen for the Bank Balance studio this evening as the first episode of the new BBC quiz show aired. The TV chef was a toned-down version of his Kitchen Nightmares self but was on hand to deliver crushing criticisms when the contestants made mistakes. However, viewers tuning in to the “complicated” quiz show took to Twitter to share their confusion.

In tonight’s opening, pairs of contestants worked together to try and win the jackpot by placing different sized stacks of gold bars on the balance board.

The more gold bars the contestants accumulated, the greater their chance of winning £100,000.

However, as the number of balanced bars increased, the more volatile the board became and the more likely the bars would come crashing down.

Once all the gold bars had fallen down, players were left with nothing and their time on the show was up. 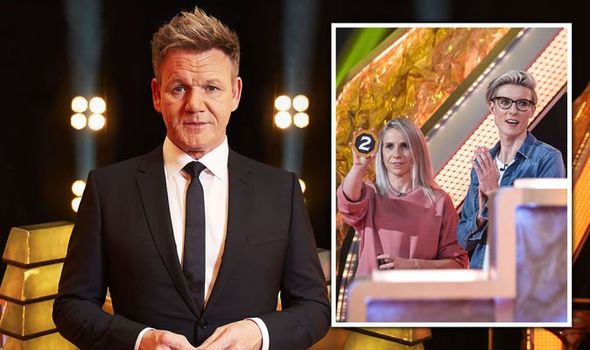 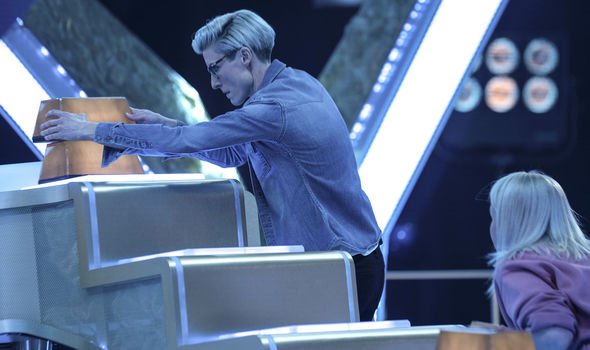 BBC viewers struggled to understand the rules and took to social to vent their frustration.

One tweeted: “Some please explain #BankBalance its complicated. Contestants take to long to make decisions. Not the best show hopefully it gets better.”

“This is so slow and needlessly complicated but Gordon Ramsay is surprisingly a decent host #BankBalance,” another said.

“What is going on on this #BankBalance show? It feels like a pile of ideas squashed together and just feels confusing and isn’t engaging me… not helped by the contestants being a bit full-on; Gordon Ramsay not too bad as a host,” someone else asked.

A fourth remarked: “Gordon running through how the game #GordonRamsaysBankBalance works made me think of Joey and Bamboozled in @FriendsTV. Far too confusing #BankBalance. 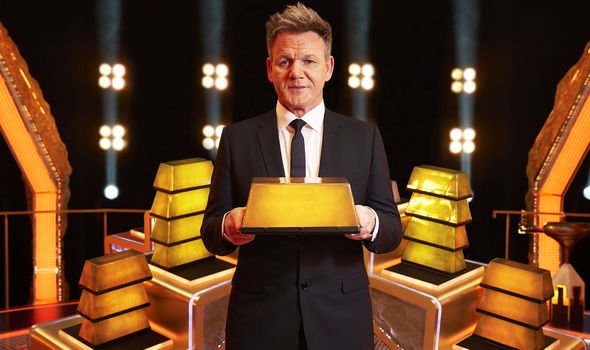 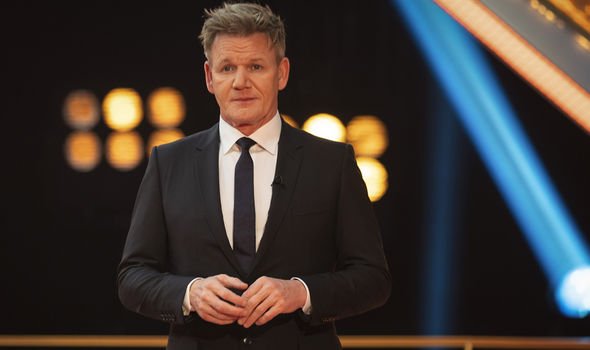 However, other viewers praised the quiz show as one fan tweeted: “I’m LIVING for this show! Especially since it’s keeping me amused during this lockdown… thank you, chef!”

The quiz show involved a host of bonuses and penalties to add to the complexity which added to the confusion.

Each set of two players were tasked with placing their bars on a four-way podium but if they didn’t stack the bars wisely, the entire model could collapse.

The size of each pair’s jackpot was dependant on how many questions they had answered correctly along the way.

In a recent interview, the TV chef revealed how he became hooked on the quiz show himself.

Gordon said: “I didn’t start out wanting to host a game show. It was a seed of an idea created by our brilliant, young dynamic development team at Studio Ramsay that grew very quickly into something pretty epic over lockdown last year.

“I was home, grounded like we all were. I couldn’t travel, all I could do was sit on endless zoom calls watching this brilliant balance game come to life.”

“Then we made a prototype board which got sent to my house in a van and I endlessly stacked blocks over and over again trying to understand the jeopardy,” he continued.

“Let me tell you, it’s really really hard – much harder than people will think!”

“As lockdown began to ease and as we [Studio Ramsay] started pitching the idea to the networks, I realised I was so invested in the b****y game that I couldn’t just step away and let someone else host it, so that was the deal, we devised, created, produced and filmed the whole show in one year all in COVID. B****y crazy really!” Gordon told RadioTimes.com.