RUGBY league’s Championship faces Covid-19 quarantine chaos after elite sport was not given an exemption.

Players must self-isolate for 10 days, five if they return a negative test on that day, after travelling outside the country. 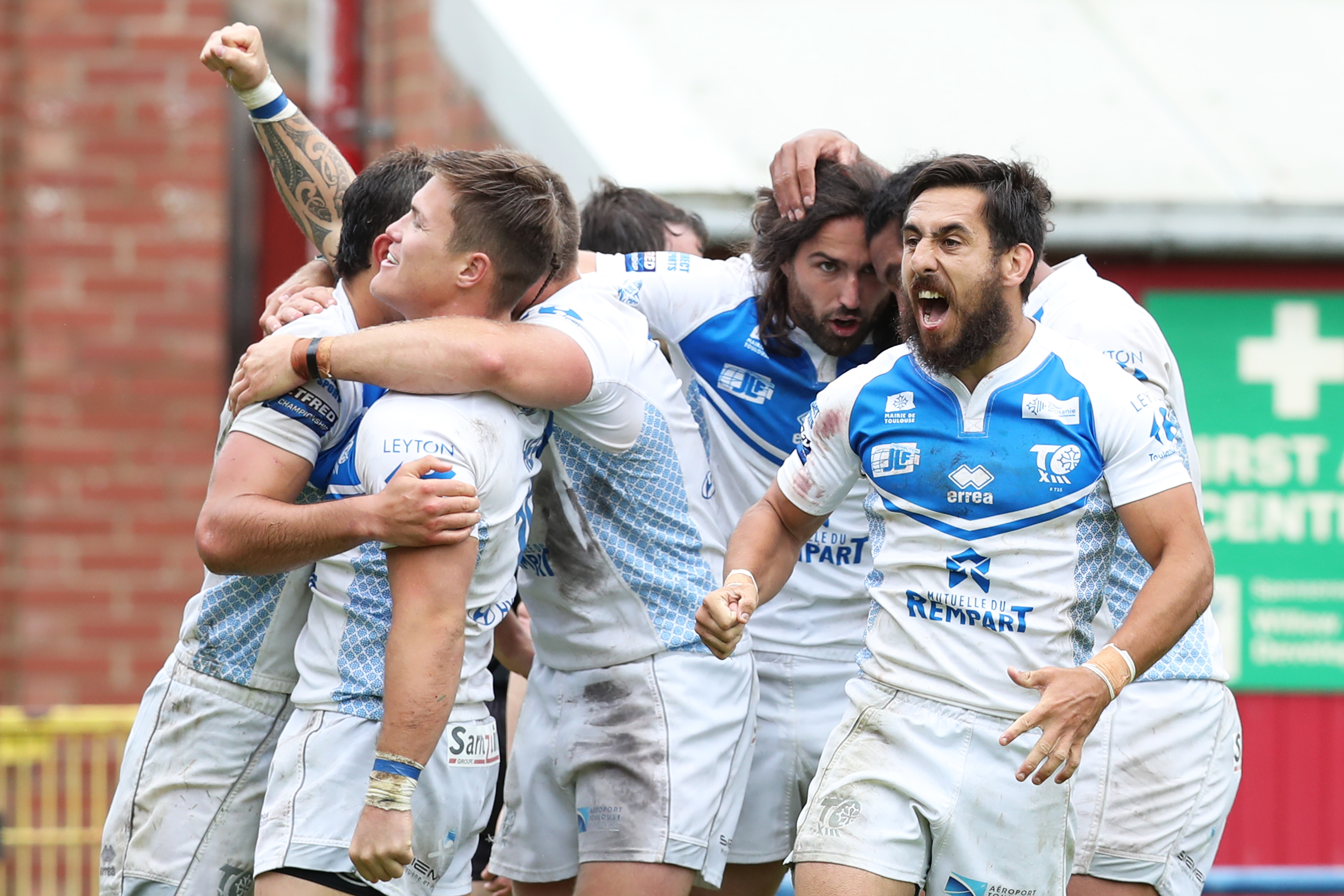 Super League clubs and Perpignan-based Catalans Dragons should be OK as the full-time stars can play and train, as long as they do nothing else in that period.

But part-time second tier clubs face a much harder choice as players face a decision of not travelling to Toulouse or taking at least a week off work.

Featherstone Rovers, who play in France on May 1, are currently the first team to be hit by the current rules – London Broncos, who go before, are full-time.

And James Ford, coach of York City Knights, who are part-time but chasing promotion to Super League, fears the travel rules – and other Covid-19 issues – may cost a side big time.

He said: “It will be a really tough situation. I used to be a college teacher and getting a couple of days off to go to Toronto or Toulouse with ample notice wasn’t ideal but I worked around it. 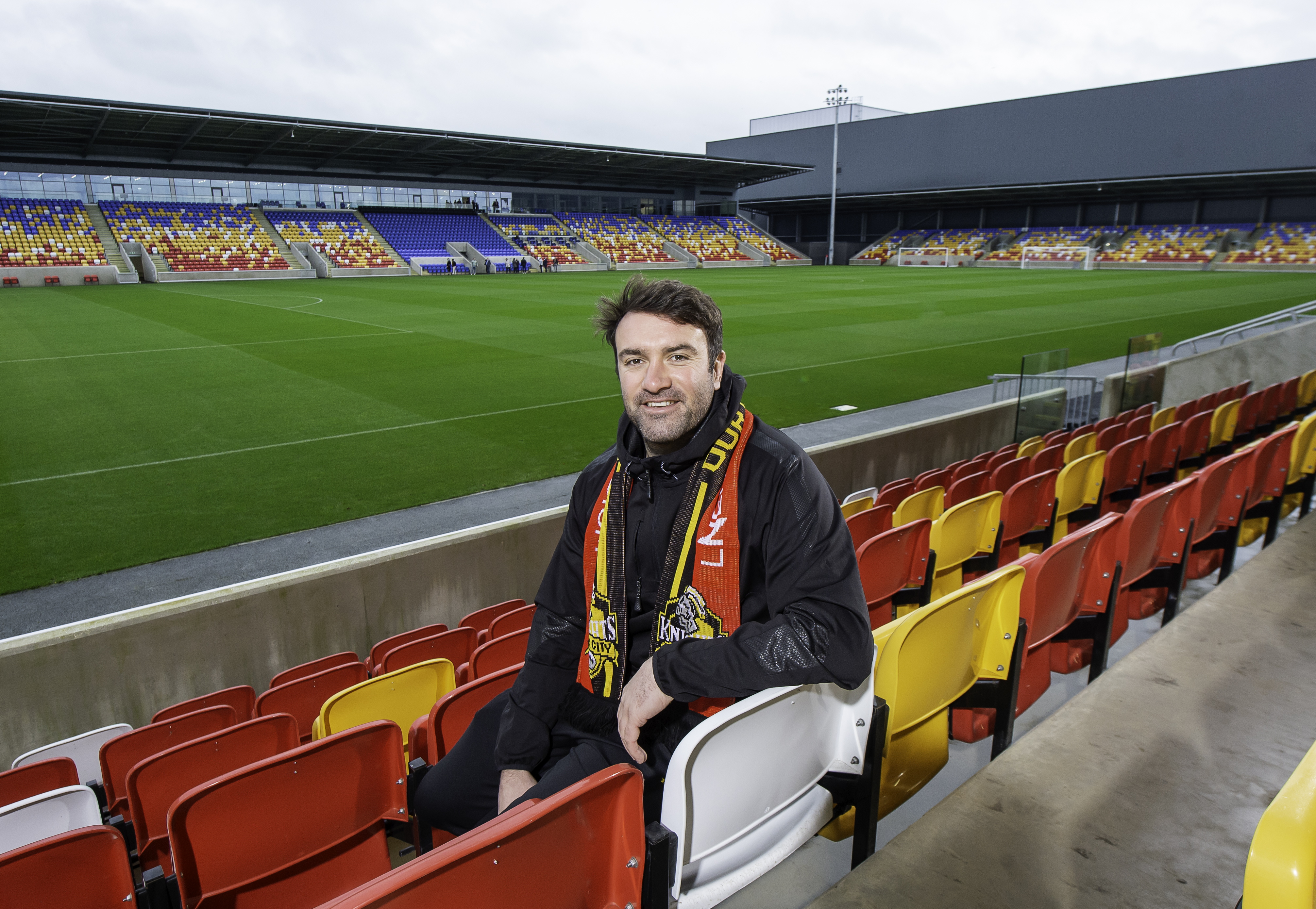 “Going back to Toulouse in the play-offs at short notice was a challenge. I had to offer to do other things for the college to get that time away.

“I wouldn’t fancy asking my former boss, ‘Can I have 10 days off because we’re going to Toulouse?’ Multiply that by the 25 people that would go, it would be an immense challenge.

“It’s not going to be a perfect season. Sides will be unfairly penalised through track and trace and Covid breaches.

Even though France does not feature on the Government’s red list of countries, it is subject to the new quarantine rules, which came into effect on February 15. 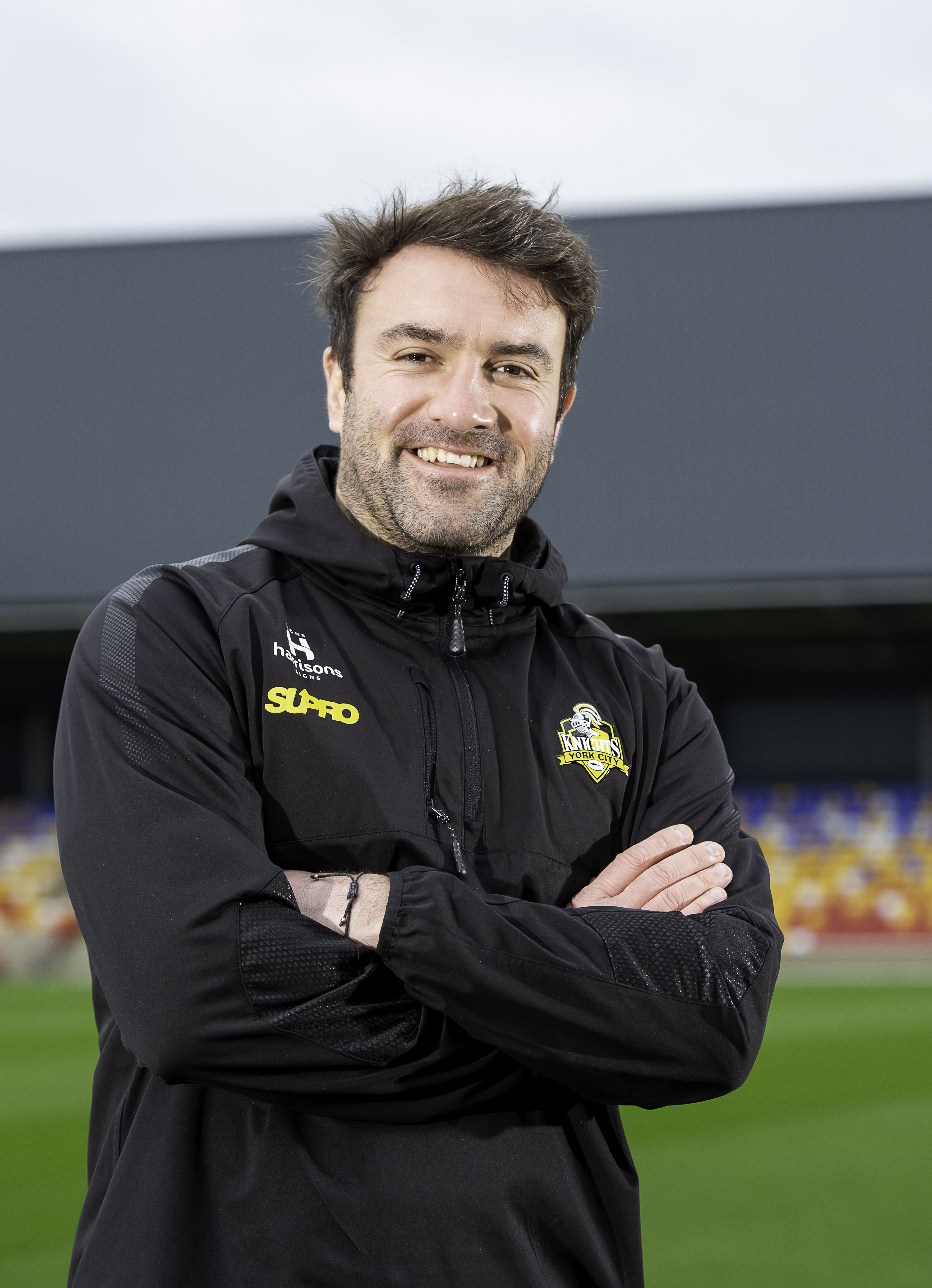 And a Rugby Football League spokesman said: “The RFL has contacted all clubs in the Championship regarding the implications of the changes to the quarantine rules for elite sportspersons returning to the UK.

“We understand the challenges this will pose to part-time clubs, and are working through the options.”

For Ford, though, just having this problem is a huge step forward from five years ago, when York were not even included on an initial fixture list as they teetered on the brink.

Now they are in a new stadium with several signings from Super League, including Leeds’ Adam Cuthbertson and Wakefield’s Ben Jones-Bishop.

And Ford added: “That period has made me appreciate just how good we’ve got it now.

“When things were a real challenge, though, have shaped me as a person. In 2015, I didn’t know if I had enough balls for a training session.”