But yesterday's show saw the lowest ever average viewing figures. 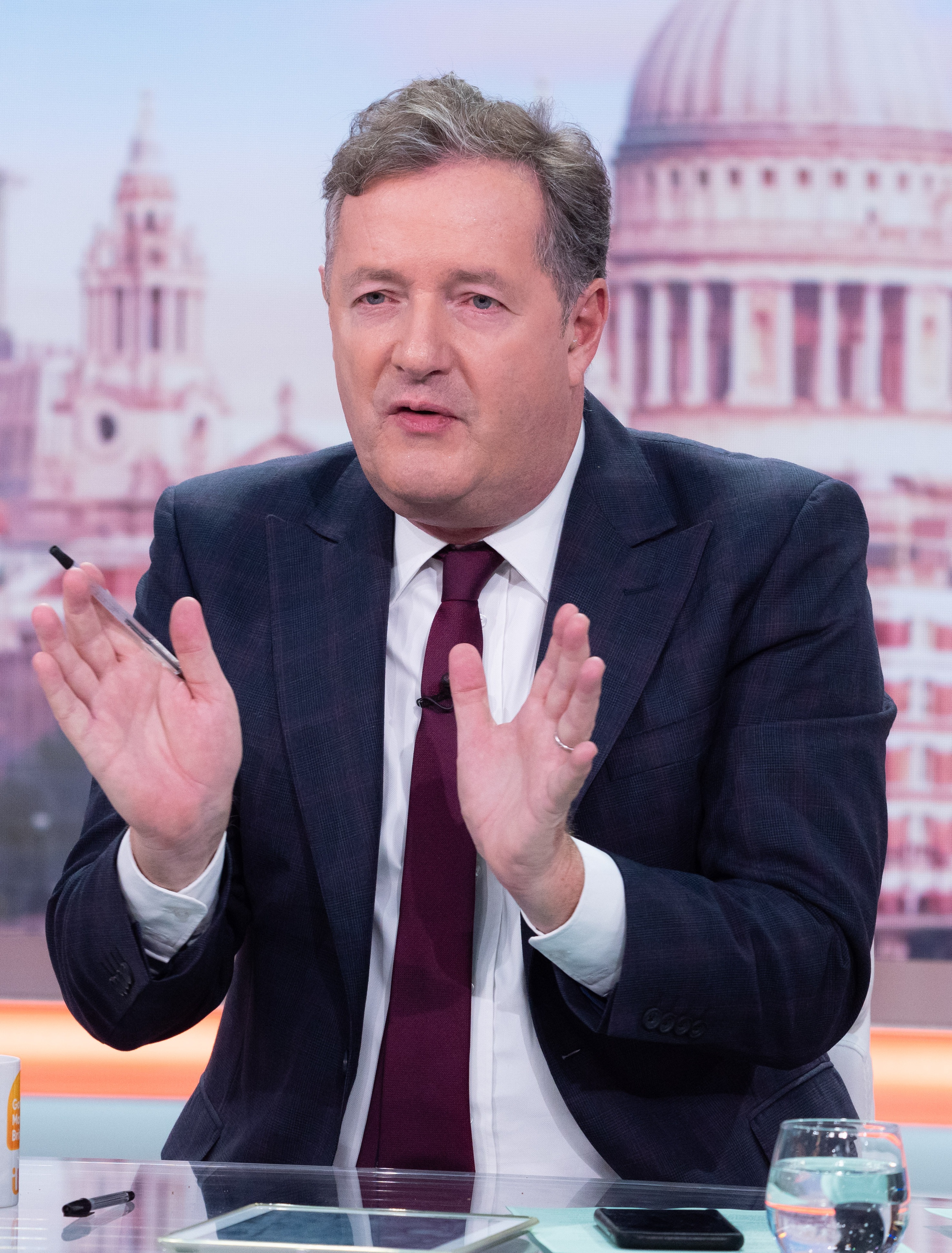 The 56-year-old replied to Twitter user Darren Grimes, who in his bio describes himself as a 'not-yet-cancelled conservative commentator and broadcaster'. 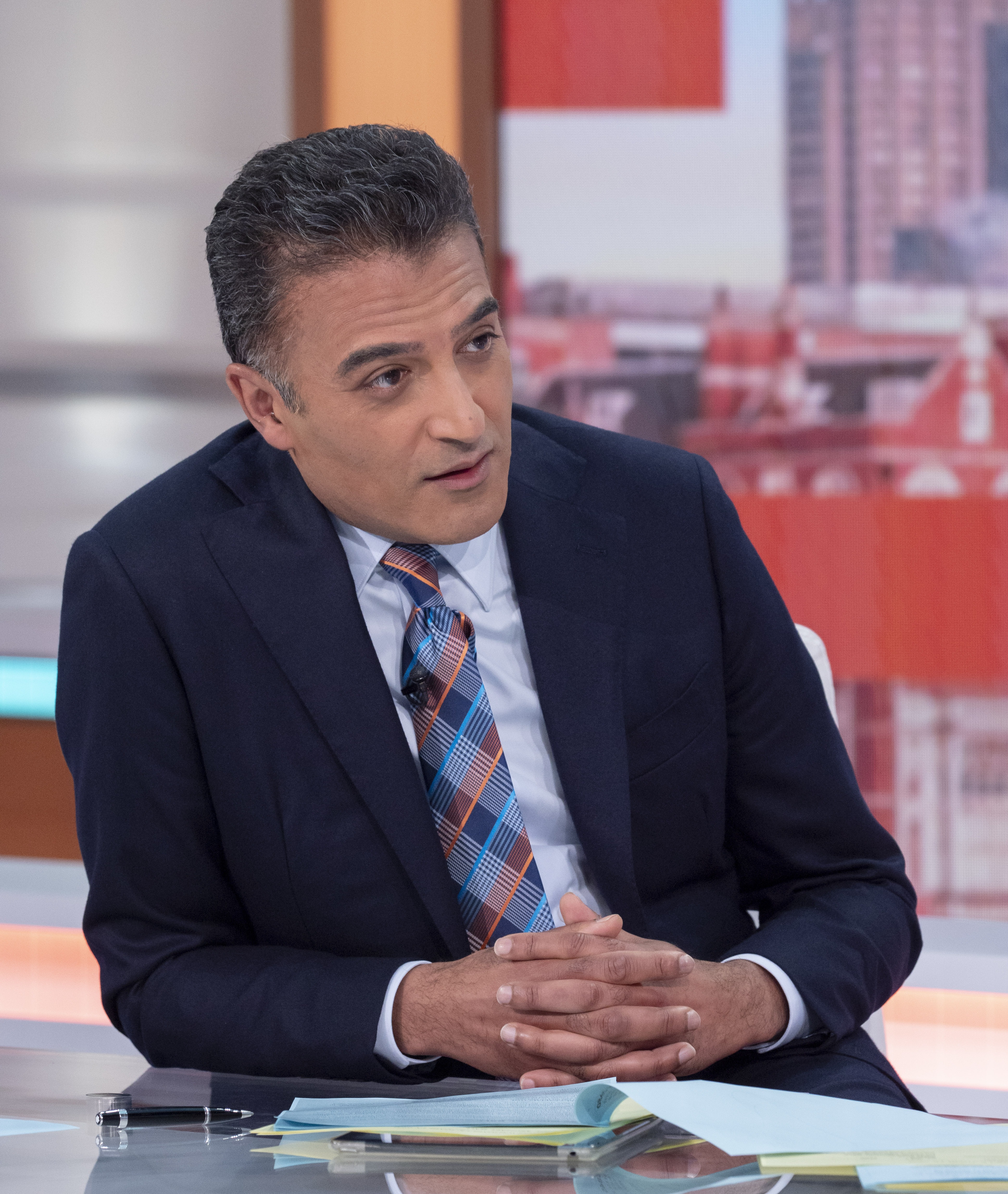 Back in March, just before Piers left, ITV announced it had achieved its highest ever ratings with 1.65 million people tuning in to watch Piers and Susanna Reid.

GMB beat BBC Breakfast's ratings for the first time in history on March 9. 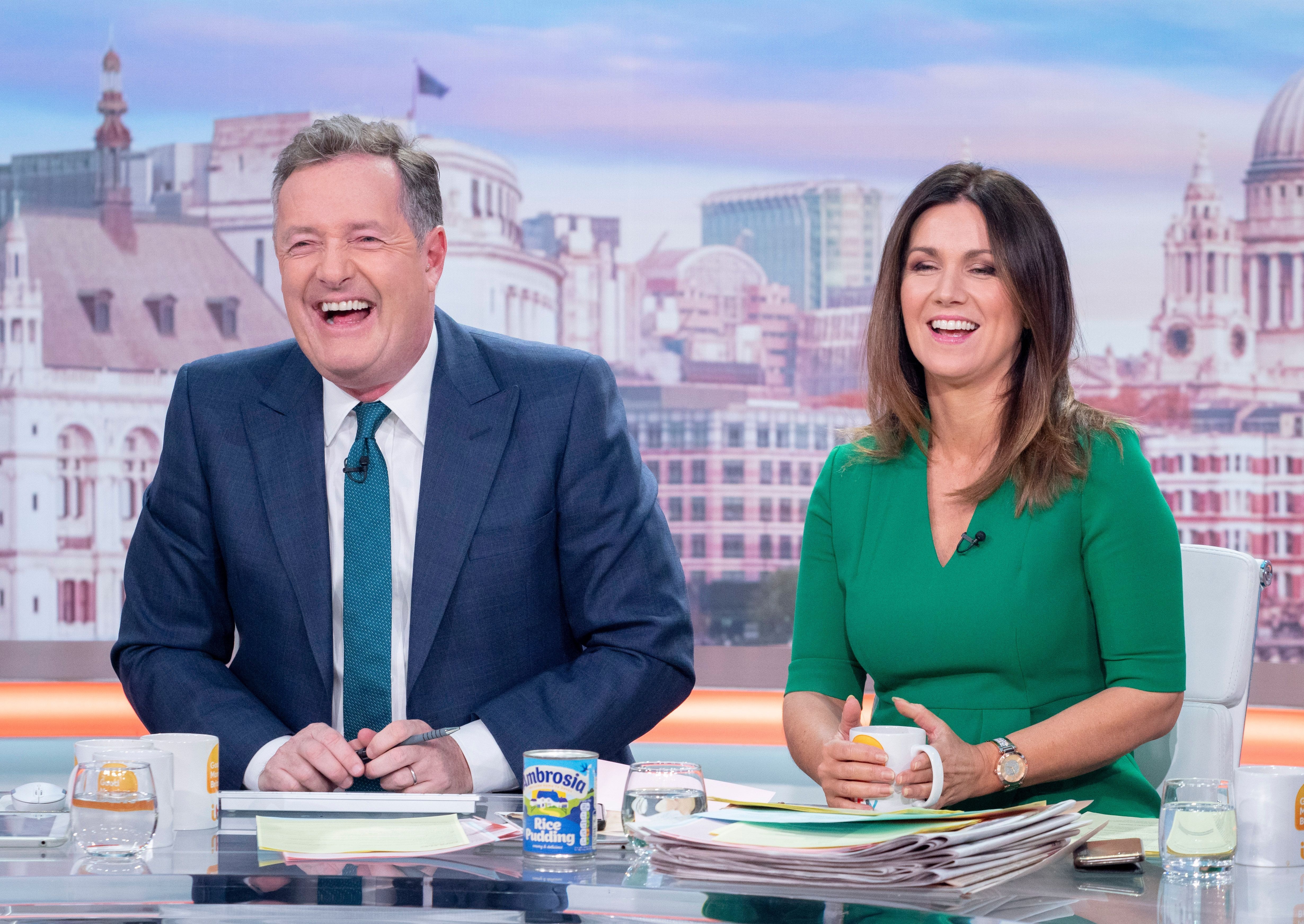 But then Piers walked off the show for good after being confronted by co-star and weatherman Alex Beresford after spending time on air moaning about Meghan Markle.

Piers was slammed by viewers for his comments regarding Meghan as the star shared his shocking opinion that he thinks she is "lying about her mental health".

Following his cruel remarks, 41,000 sent in complaints to TV watchdog OfCom to complain about his comments. 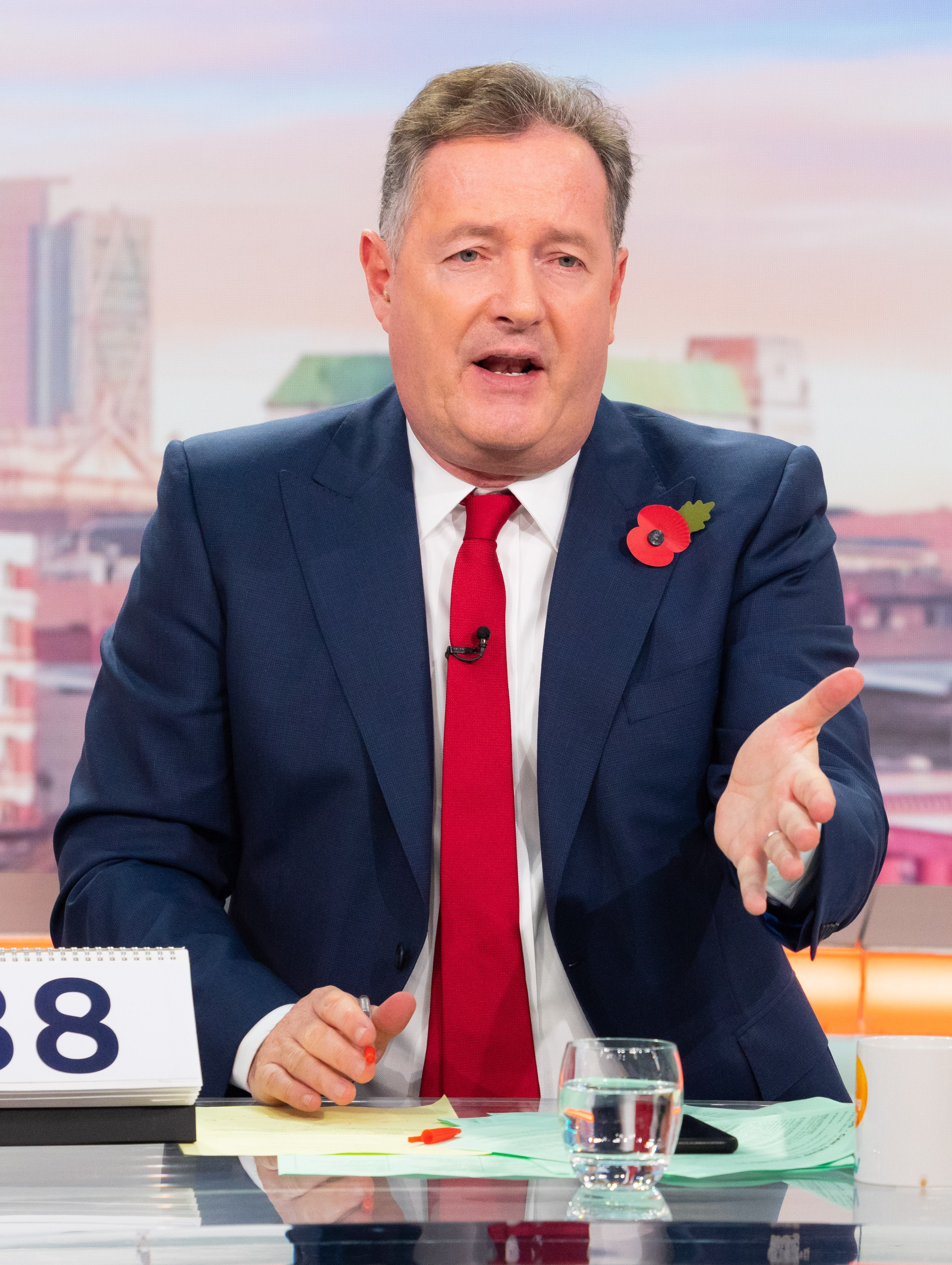 Alex was amongst them and on air challenged his co-star which led to Piers walking off the stage mid-air.

A petition to sack Piers gained over 88,000 signatures and it was confirmed that the Duchess of Sussex herself and Prince Harry had directly complained to OfCom about Piers.

An Ofcom spokesperson confirmed at the time: “We can confirm receipt of a standards complaint made on behalf of the Duchess of Sussex.”

However, despite the petitions Piers has claimed ITV have begged for him to come back to help save its ratings.

In his first newspaper interview since leaving with The Sun, Piers said: "They reached out — there have been approaches. Never say never.”

He continued: "I have no doubt I could take the ratings back to where I left them — but the doubt is, would anyone be allowed to do it that way again?

“I was hired to give very strong, honestly held opinions, which I did. But in the end I was asked to apologise for a genuinely held opinion.”

The star refuses to apologise for mocking someone's mental health.