Now, many want to know more about the stars who brought Ben Falcone's vision to life. 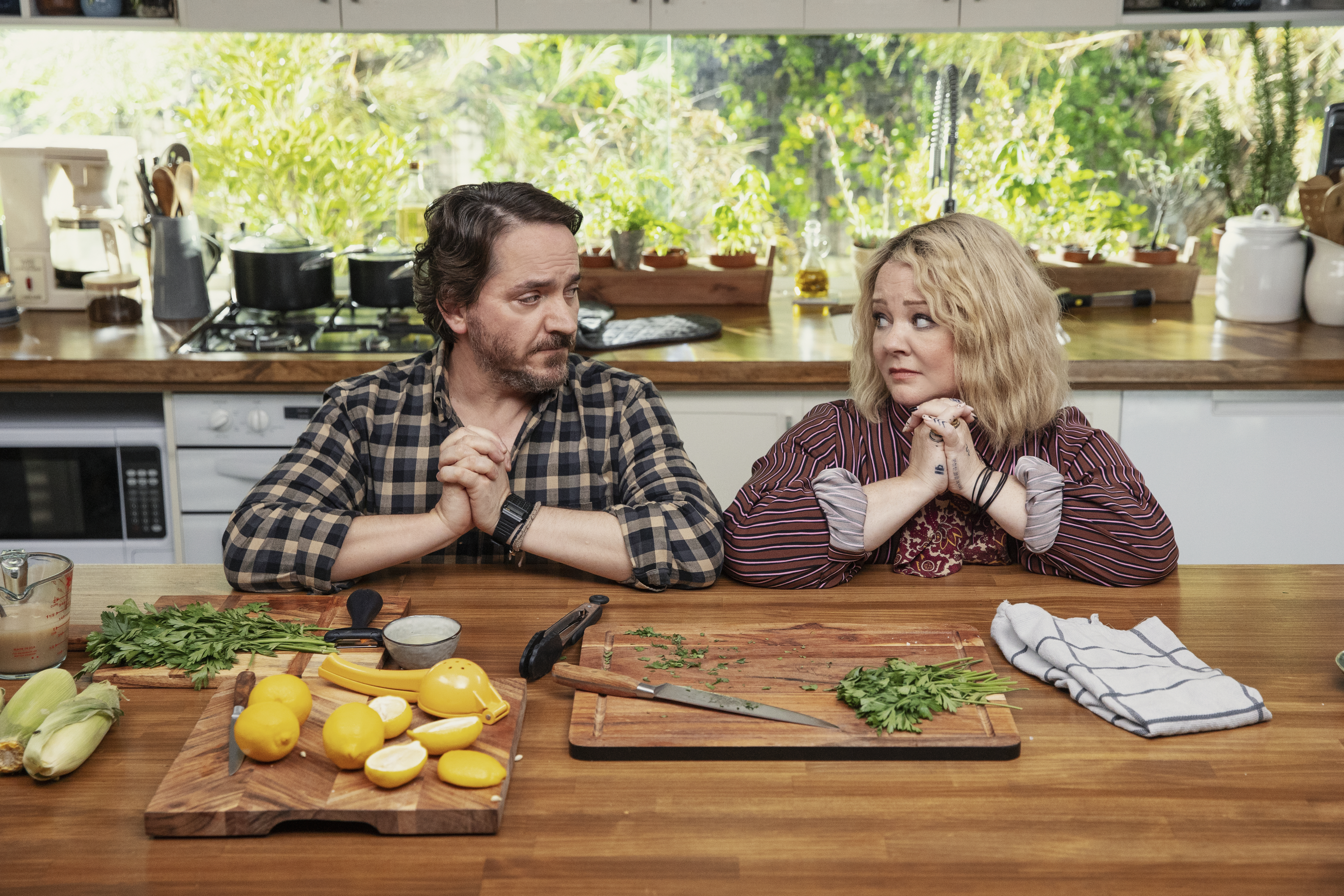 Who is in the cast of God's Favorite Idiot? 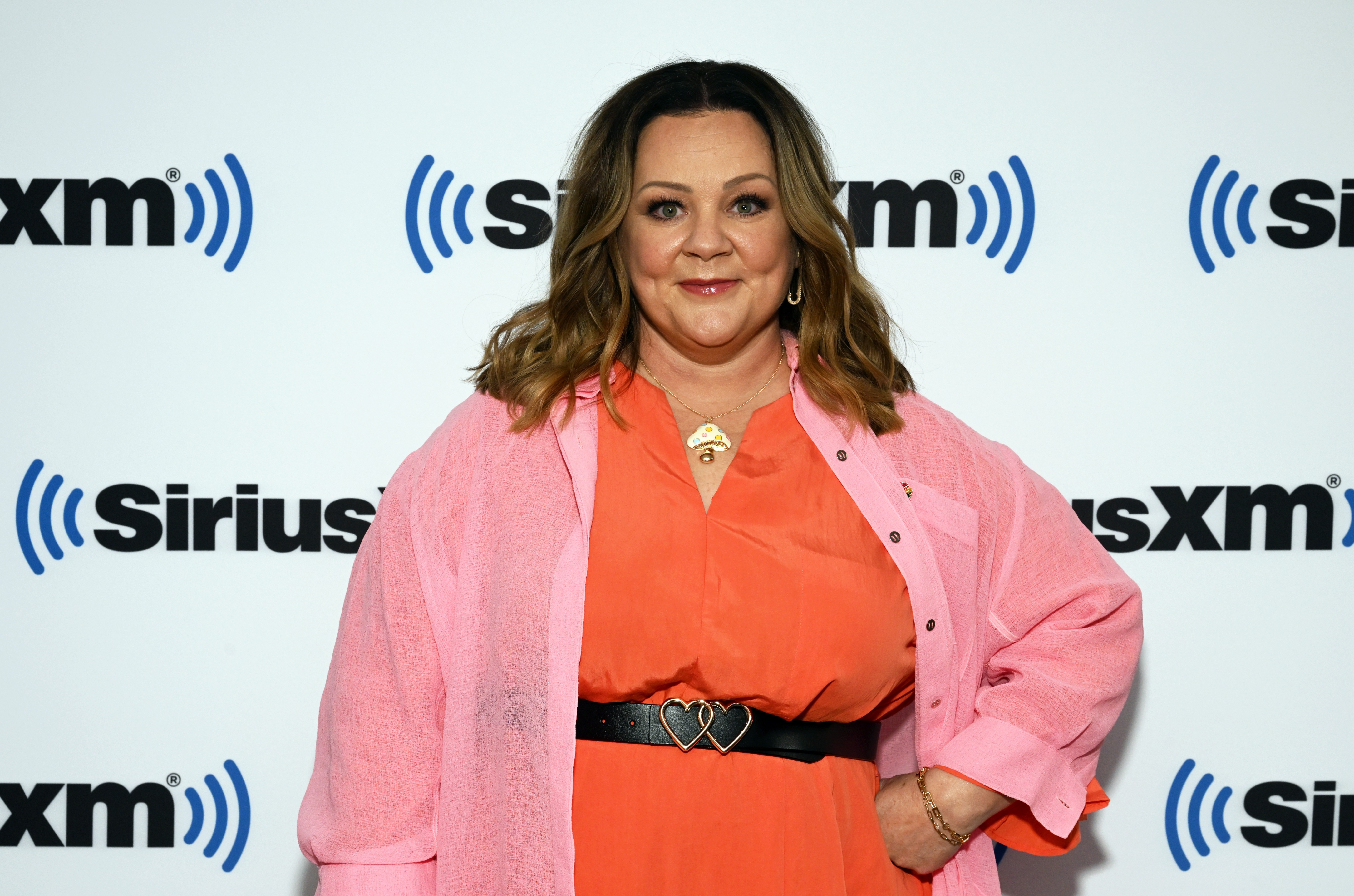 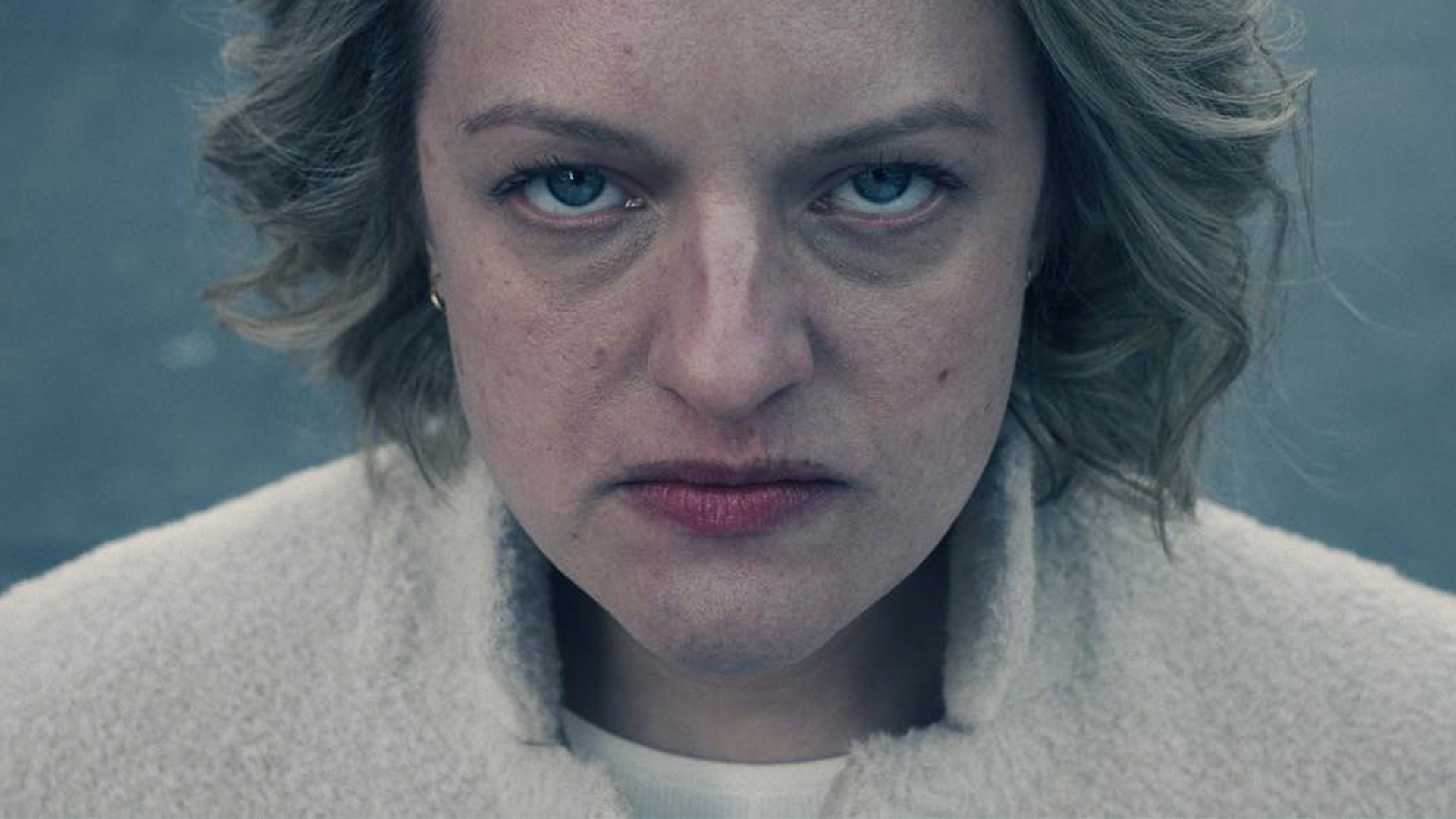 Everything to know about The Handmaid’s Tale Season 5 revealed

McCarthy is known as an American actress, comedian, producer, writer, and fashion designer, who has been awarded numerous accolades over the years.

She is famously known for her roles in The Heat, Bridesmaids, Tammy, and Spy. 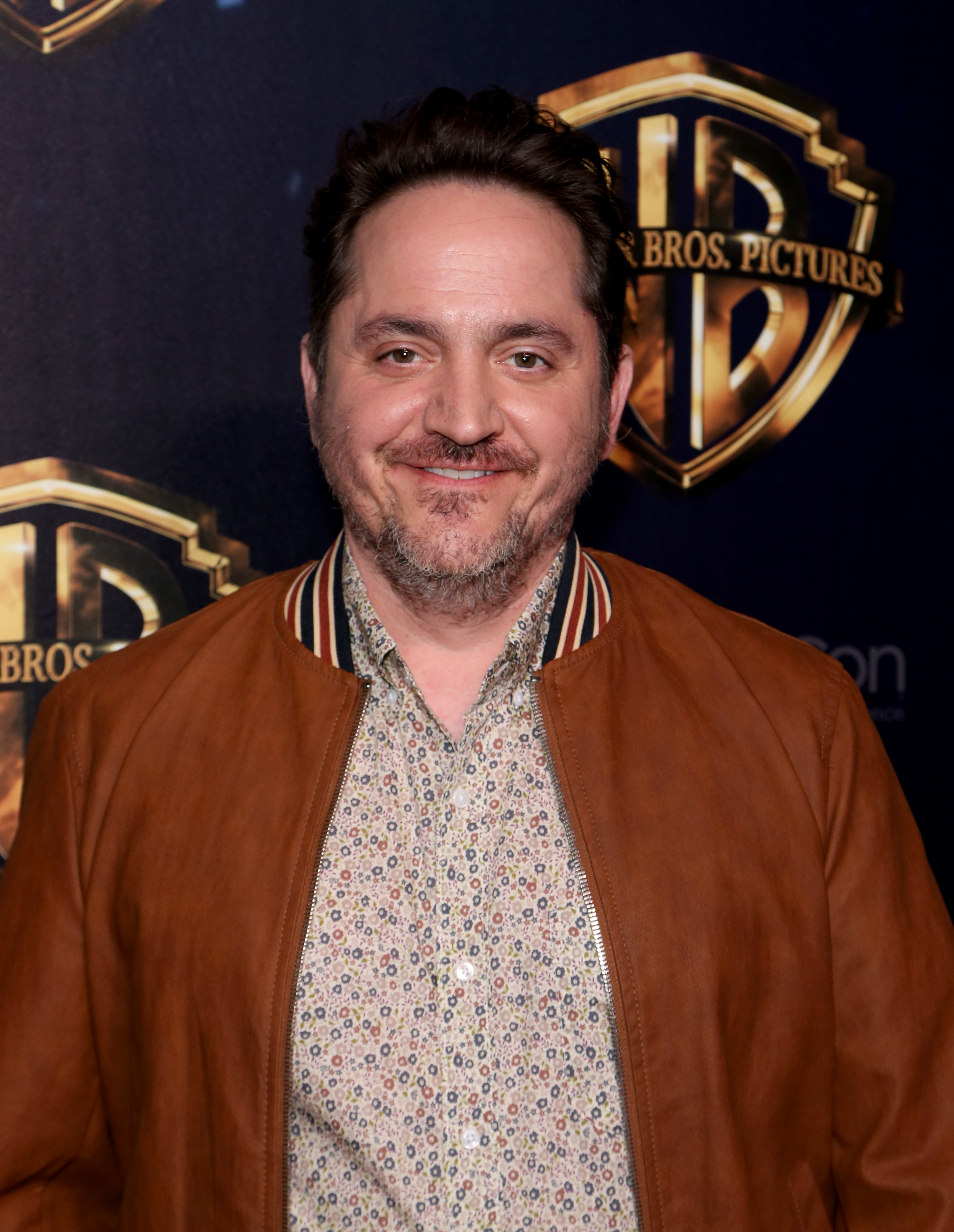 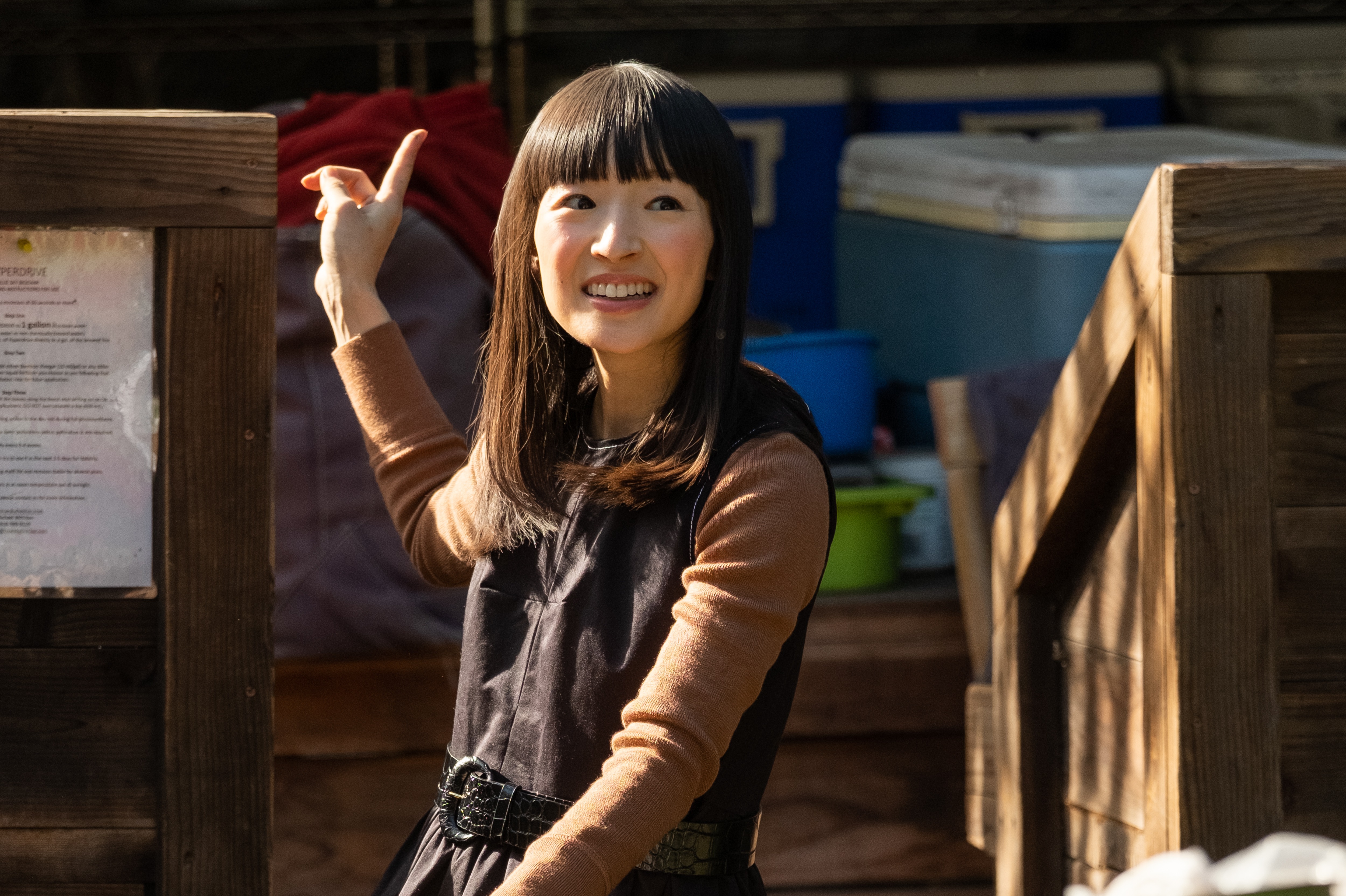 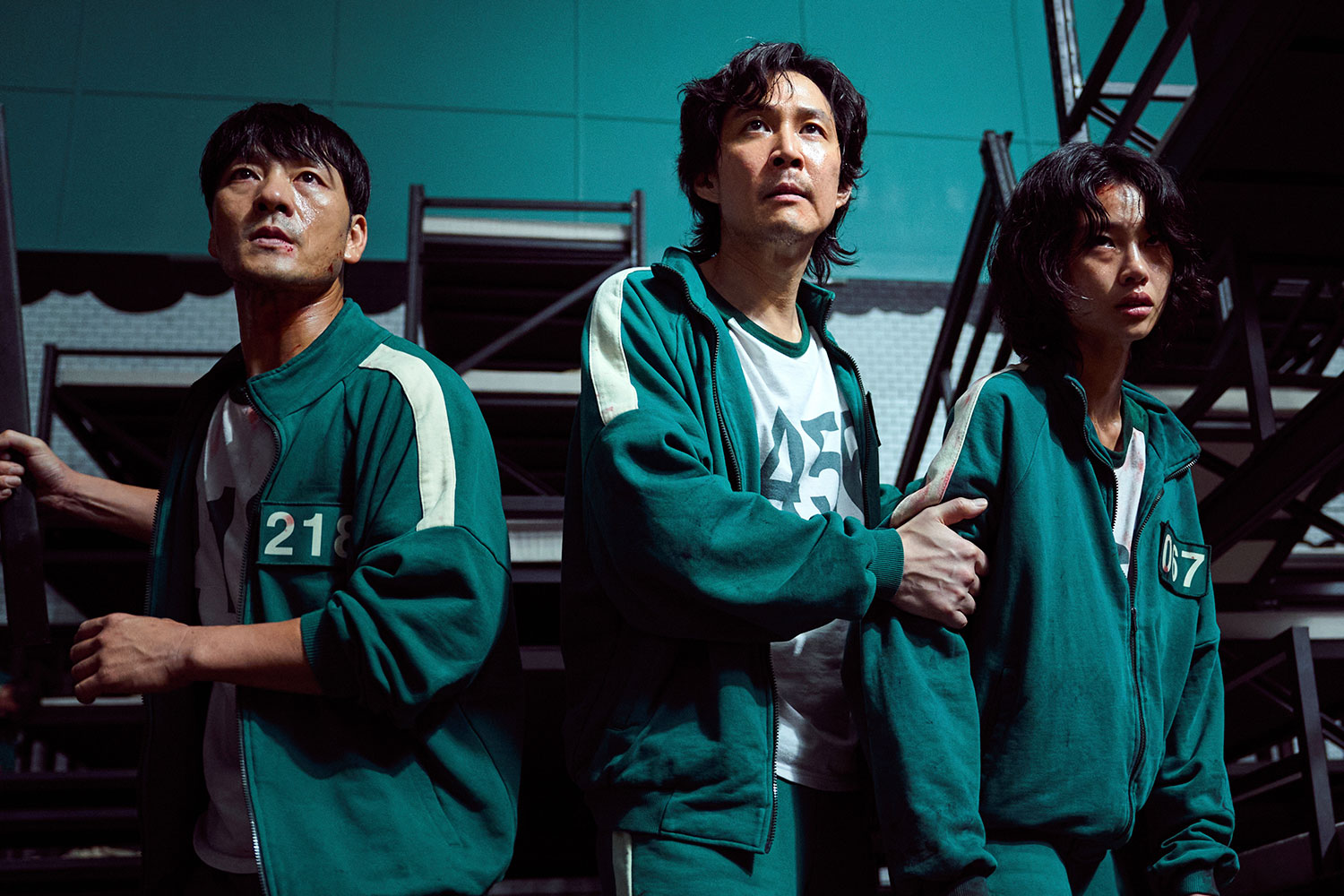 How to sign up for Squid Game: The Challenge

Along with starring in God's Favorite Idiot, Falcone also created it.

He is known as an American filmmaker, comedian, and actor who has been seen in Tammy, Thunder Force, Enough Said, and The Boss. 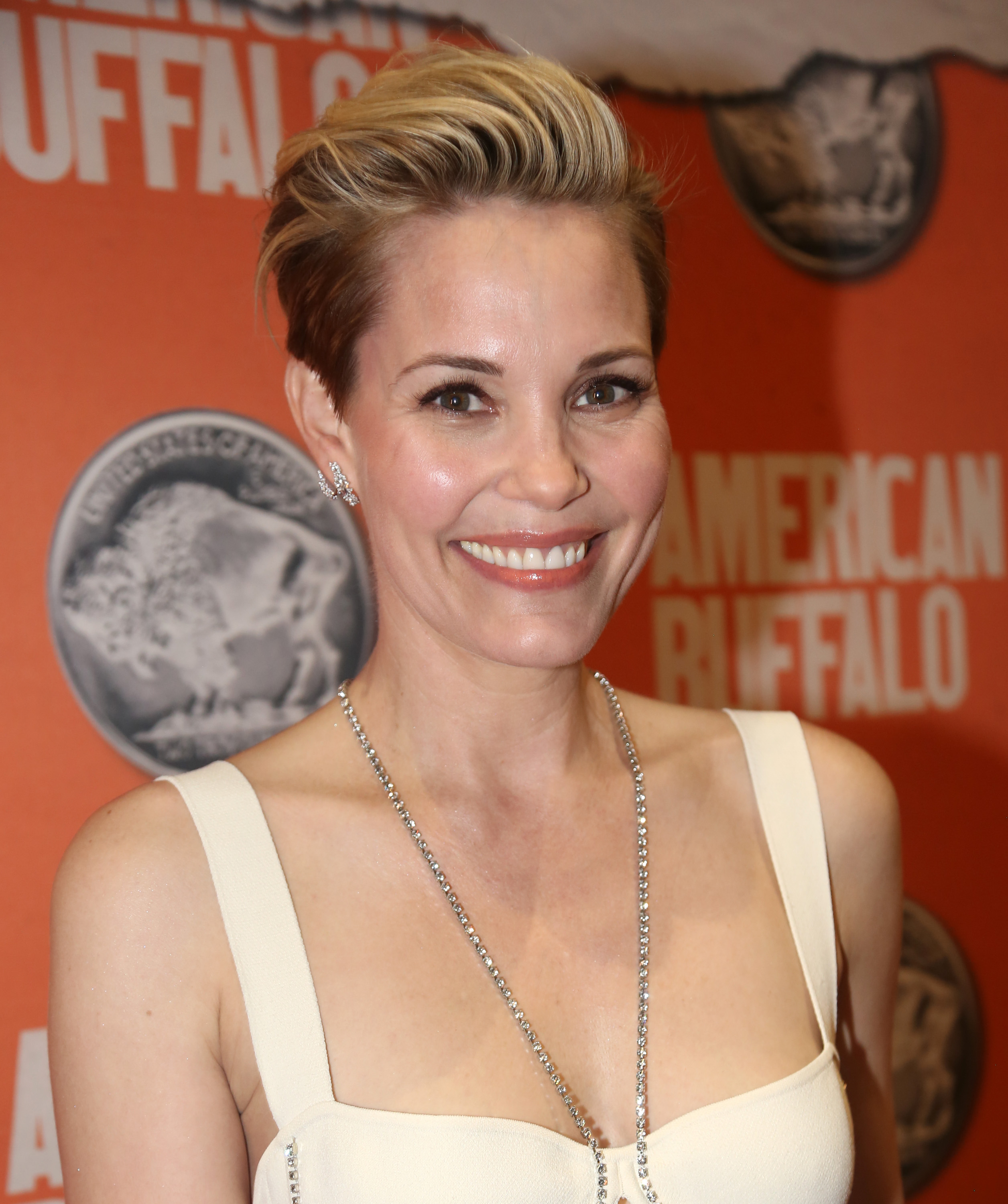 She is known as an American actress and model who first rose to fame in the late 1990s.

Over the years, she has been seen in Law Abiding Citizen, Talladega Nights: The Ballad of Ricky, and American Housewife.

Bibb also portrays the role of Christine Everhart in Marvel's Iron Man, Iron Man 2, and What If…?. 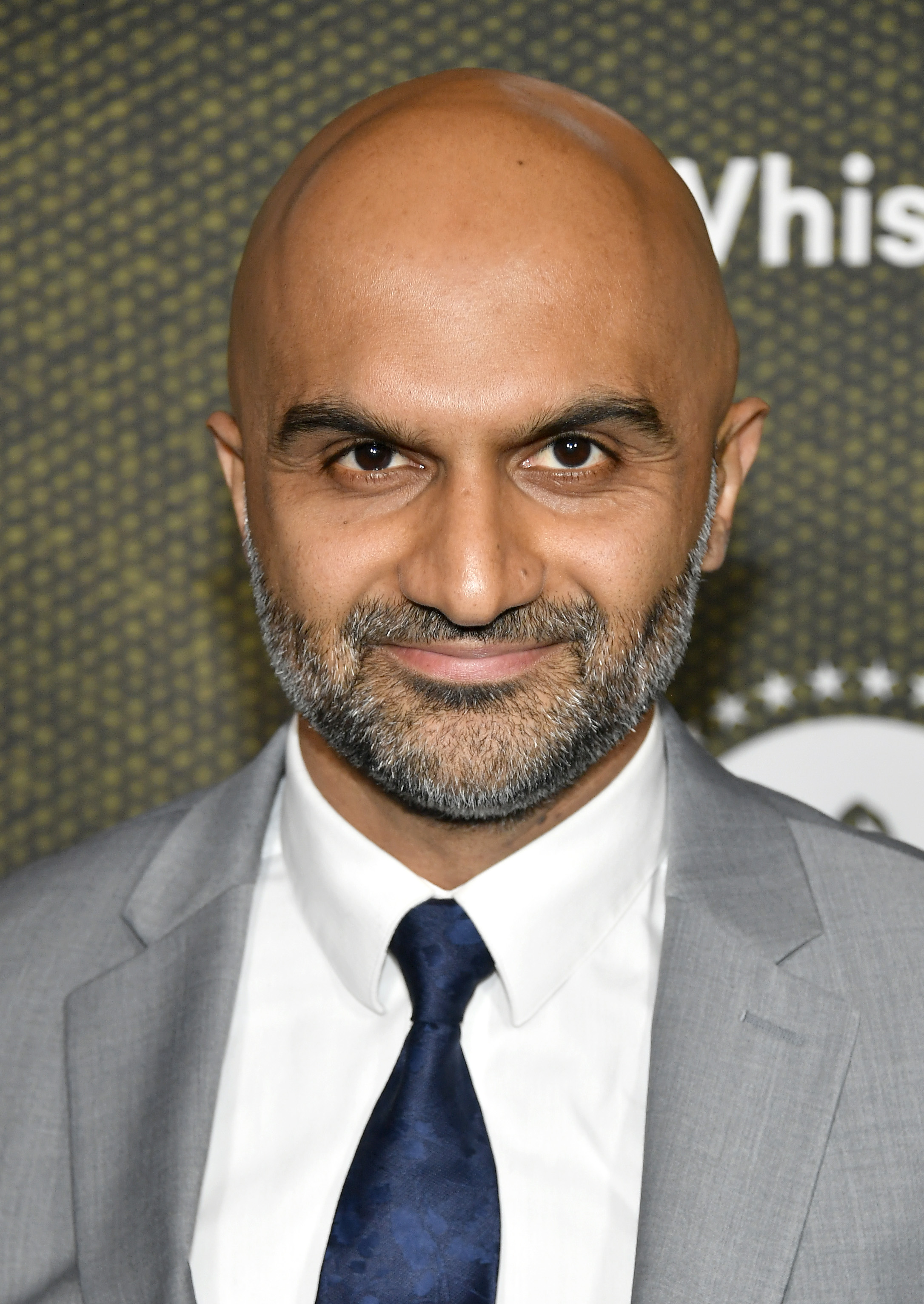 He is known as a Pakistani-American film, stage, and television actor.

Over the years, he has been seen in A Series of Unfortunate Events, Veep, Suits, and On Becoming a God in Central Florida. 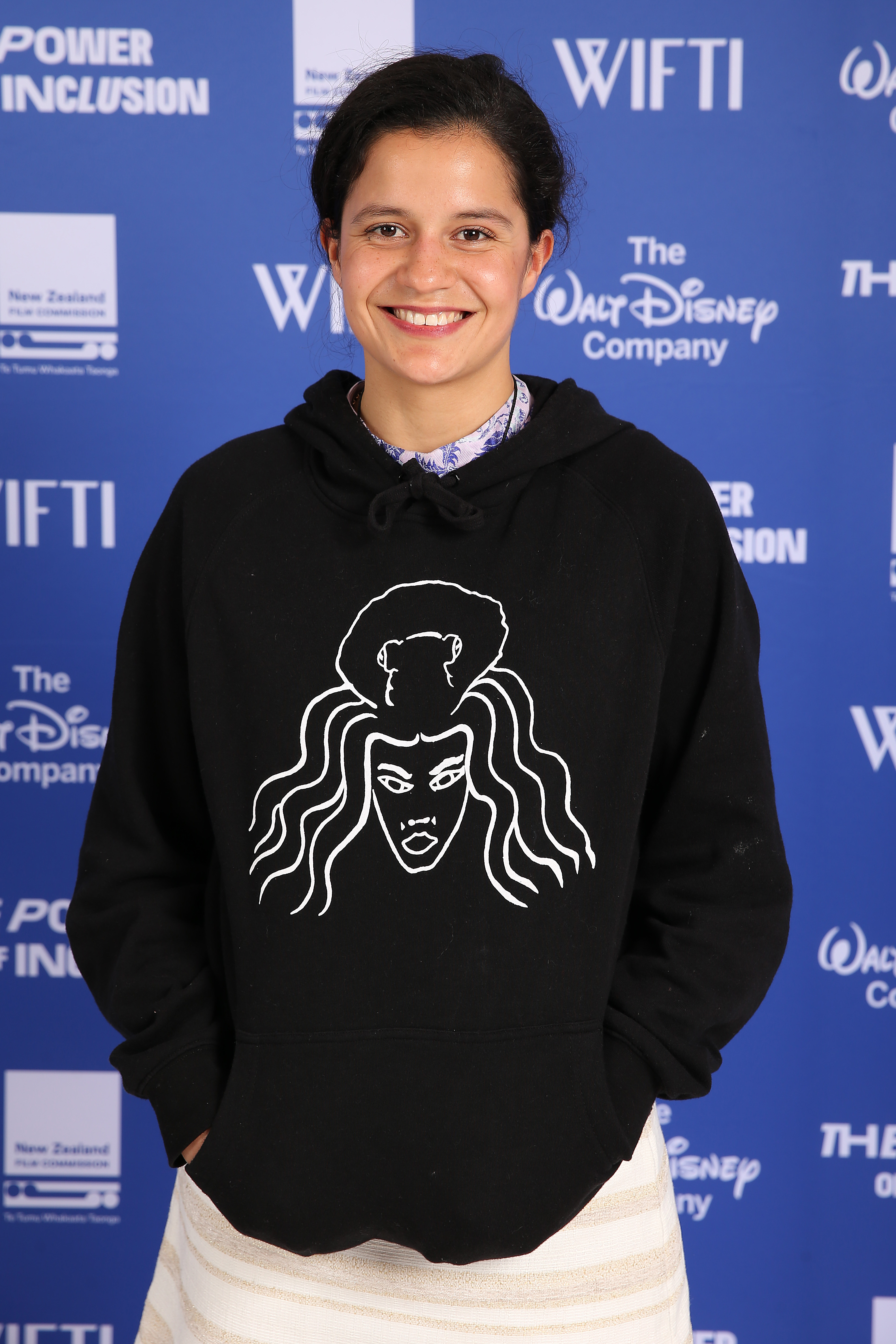 Scotney got her start in acting back in 2017 and has since been seen in Millie Lies Low, Cousins, Wellington Paranormal, and The Breaker Uppers. 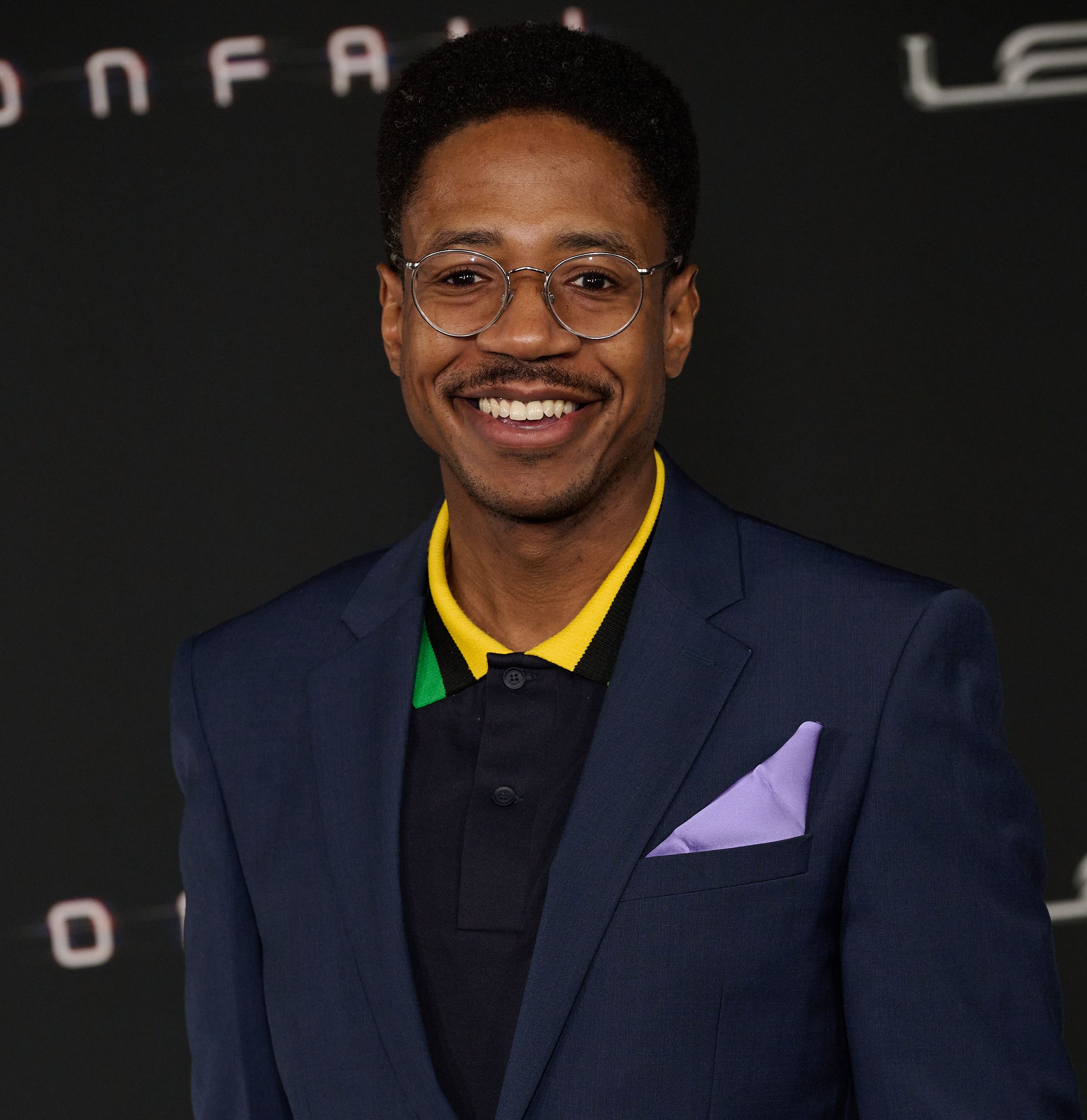 He is known as a Canadian comedian and actor who has been seen in Cavendish, Moonfall, and What We Do in the Shadows. 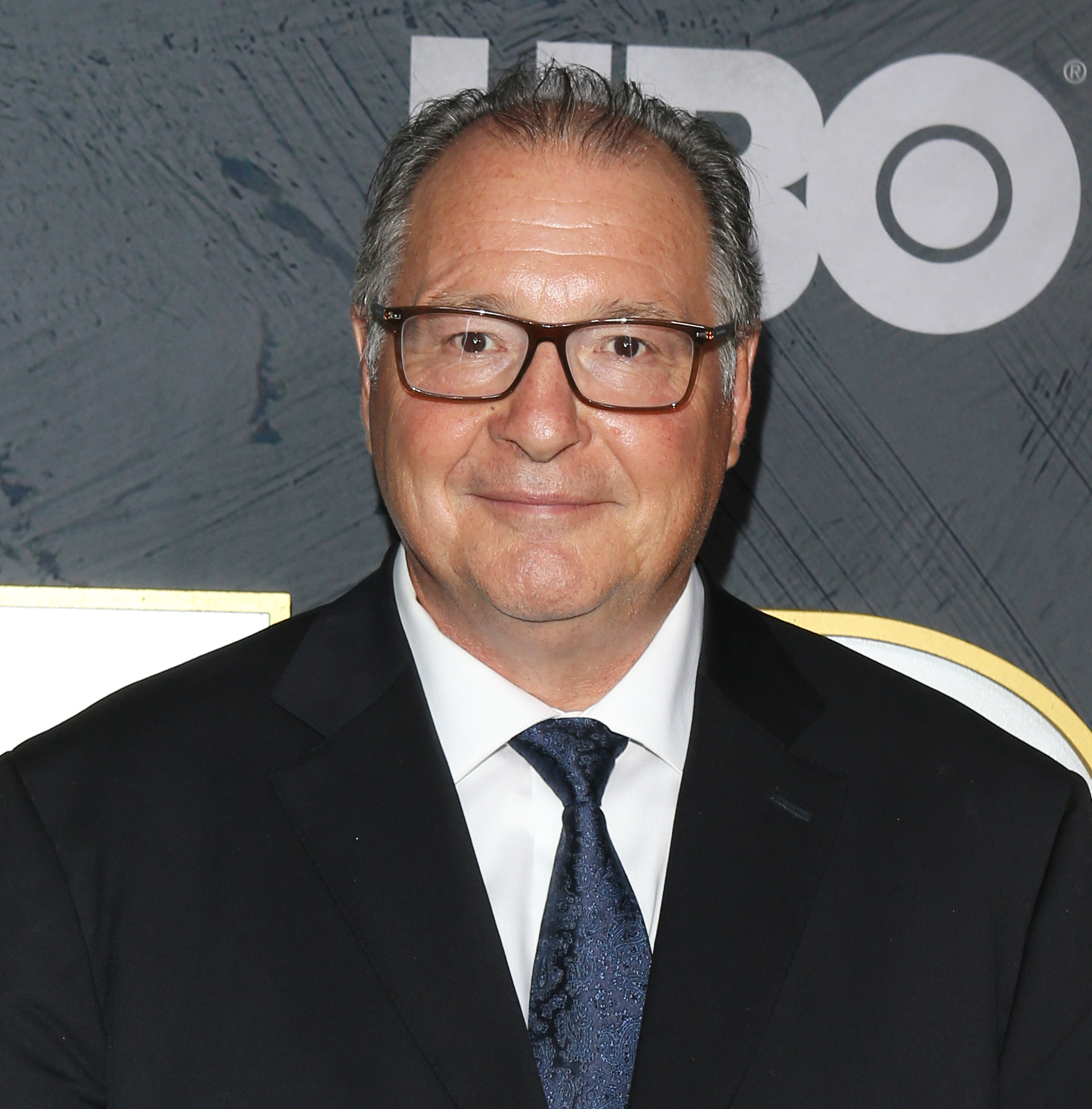 He is known for his career as an actor and has been seen in Warrior, Transformers, Chain Reaction, and Dave. 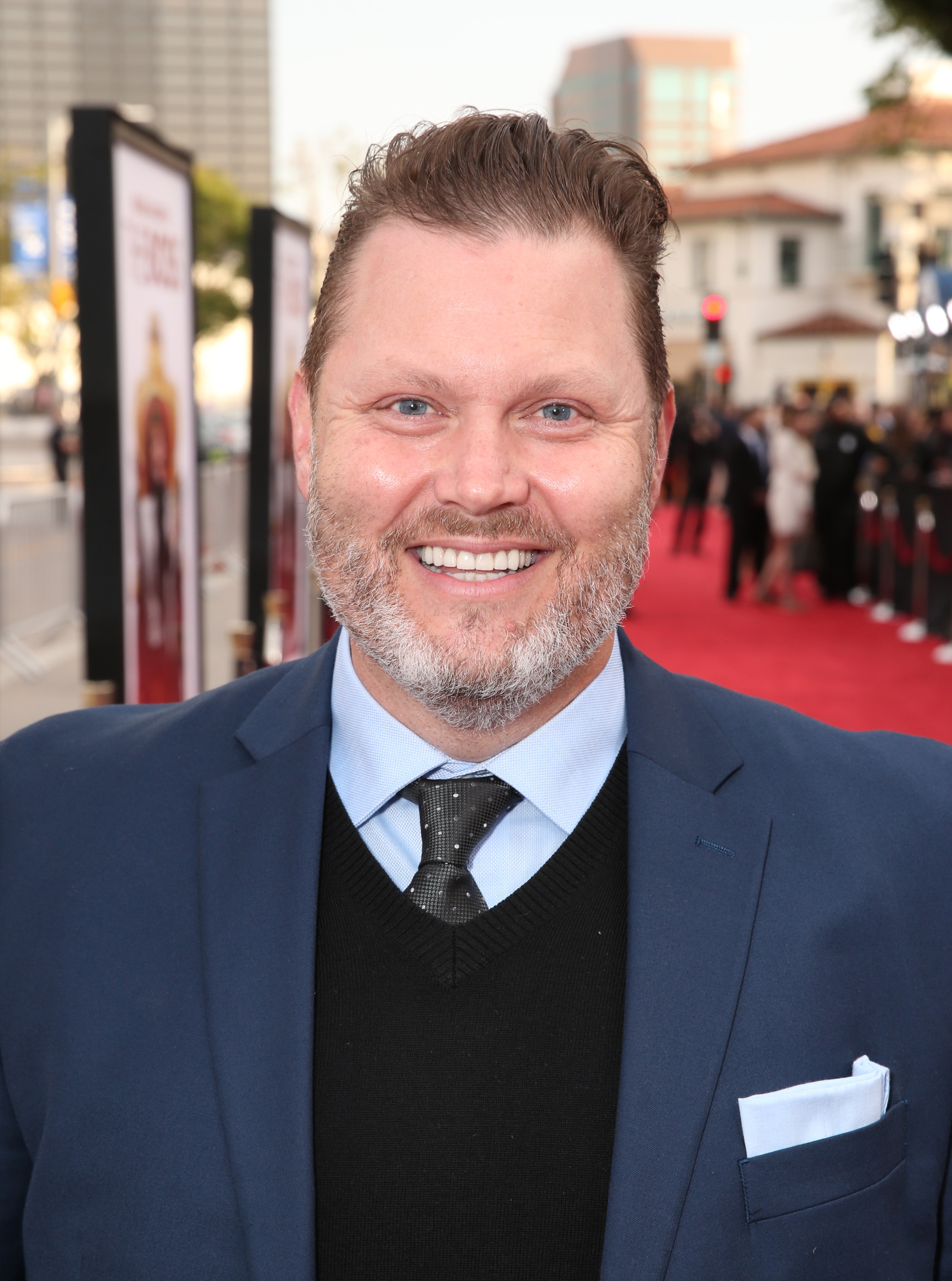 Mallory has been acting on and off since the early 2000s and is known for his roles in Thunder Force, The Boss, The Happytime Murders, and Life of the Party. 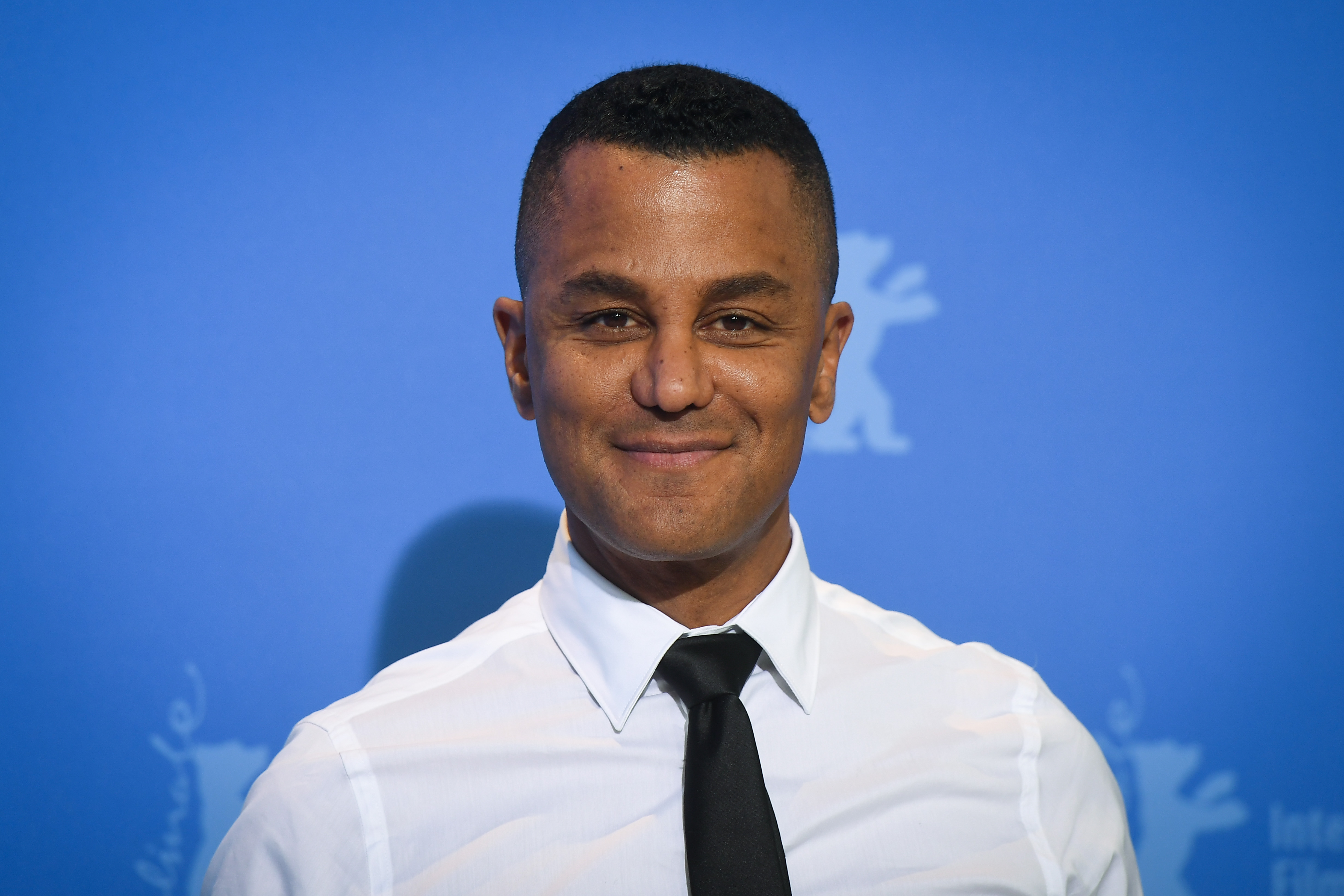 He is known for his roles in Gilmore Girls, Mauvais Karma, The Fixer, and Majeurs et vaccinés. 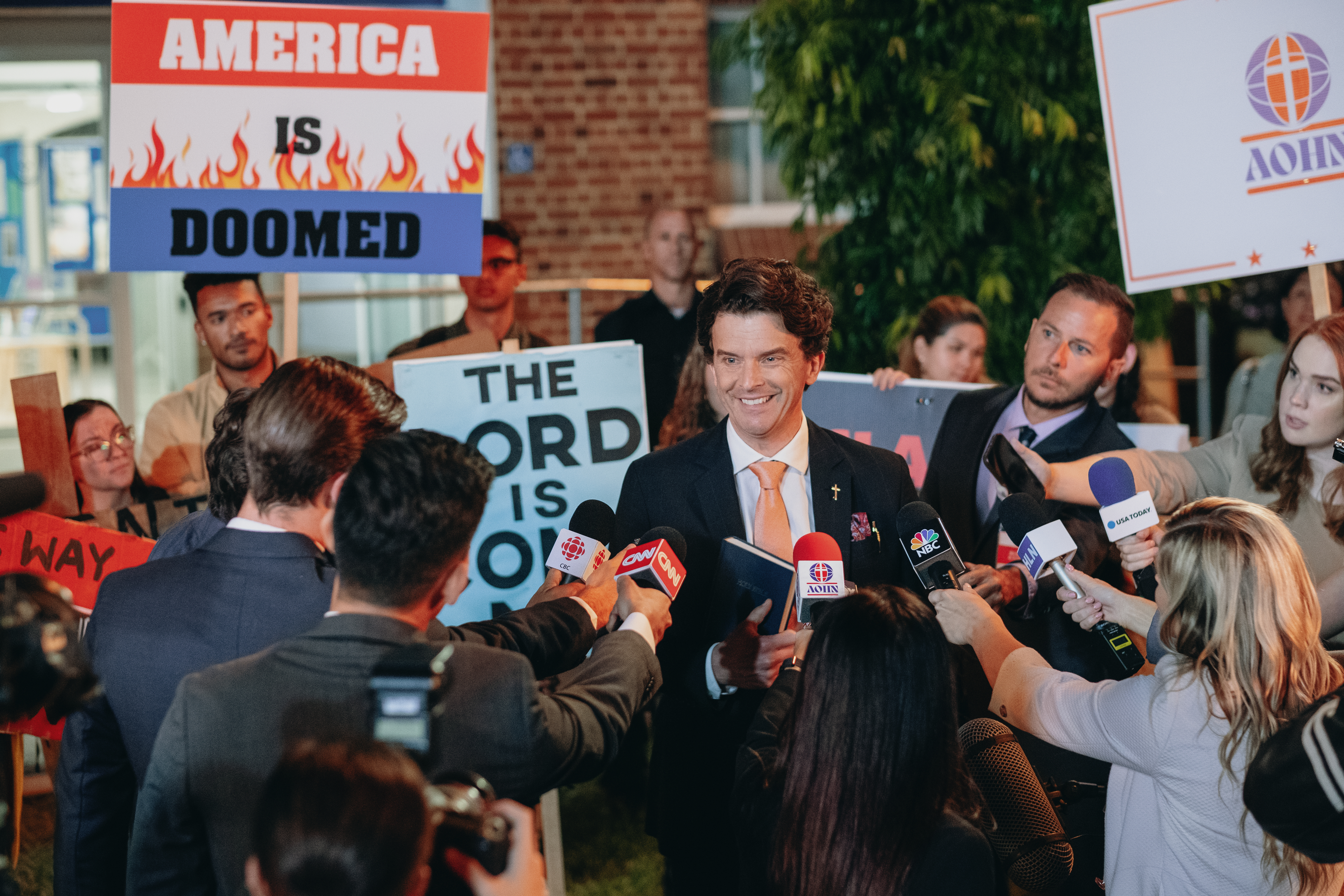 The Australian actor is known for his roles in The Letdown, Rams, The Pacific, and The Light Between Oceans.

In 2022, he is also scheduled to star in Baz Luhrmann's Elvis as Tom Diskin.

What is God's Favorite Idiot about?

God's Favorite Idiot follows the story of Clark, a tech support employee who falls in love with his co-worker Amily.

Not only does he fall in love, but he also becomes the unwitting messenger of God.

Per NetflixLife, the official synopsis reads: "Clark Thompson (Ben Falcone) is a mid-level tech support employee, who takes saunas with his dad, Gene (Kevin Dunn), pines after his co-worker Amily (Melissa McCarthy), and loves his cats. When he starts to glow, he begins to realize this isn’t an average day at the office and God has bigger plans for him.

"Clark can’t save mankind by himself, he must gather his flock of mismatched co-workers, his longtime crush Amily and angelic allies to outwit Satan herself (Leslie Bibb). Together, they’re just a bunch of average humans coming together for the greater good because, after all, you can’t save the world alone."

The first eight episodes of God's Favorite Idiot are available to stream now, exclusively on Netflix.