Full of mind games and dark humour, Courteney Cox stars in the new TV series Shining Vale as a former author and alcoholic. 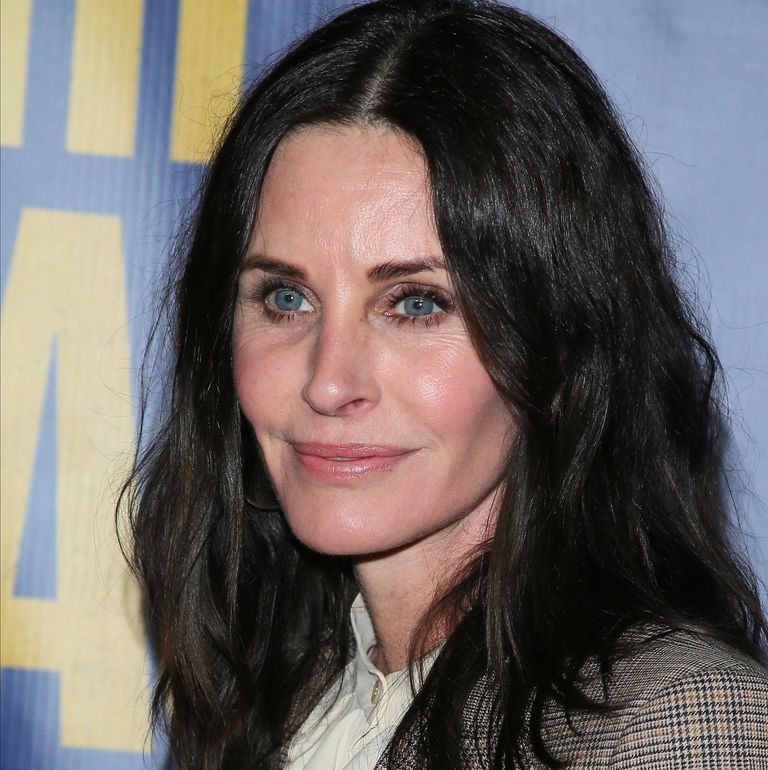 In a Starz production, Courteney takes on the role of Pat, a character that couldn’t be further than Friends’ favourite Monica Geller.

Created by Jeff Astrof and Sharon Horgan, the new series centres around a dysfunctional family who swap busy city life for a small town. 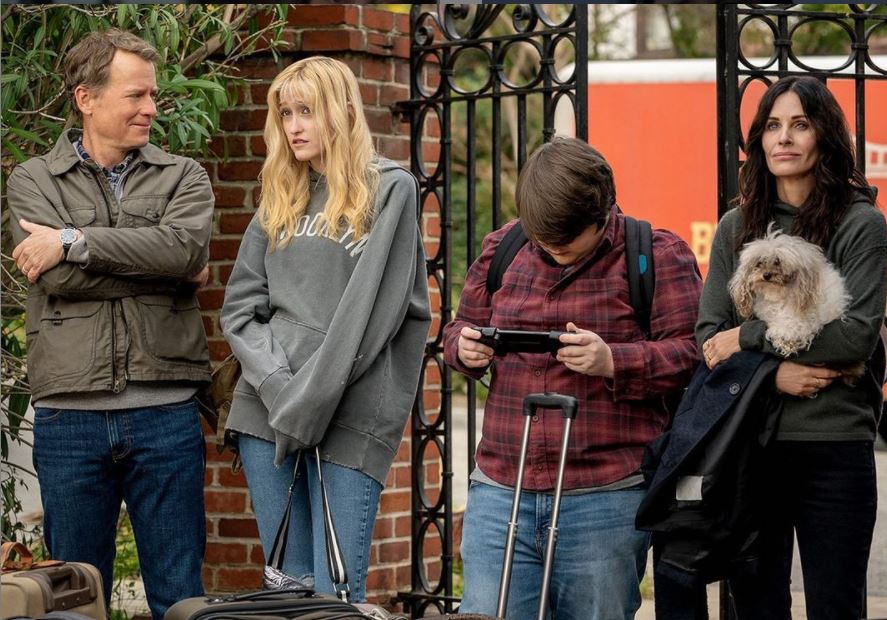 Pat was once a popular author and an alcoholic. But 20 years later, she’s sober and looking for a change of environment to a suburban town.

In their new home, a number of bad things took place in the past, and no one notices except for Pat.

Will Pat’s sketchy past come back to haunt her?

Courteney Cox is no stranger to the horror genre as she previously played Gail Weathers in the Scream franchise. 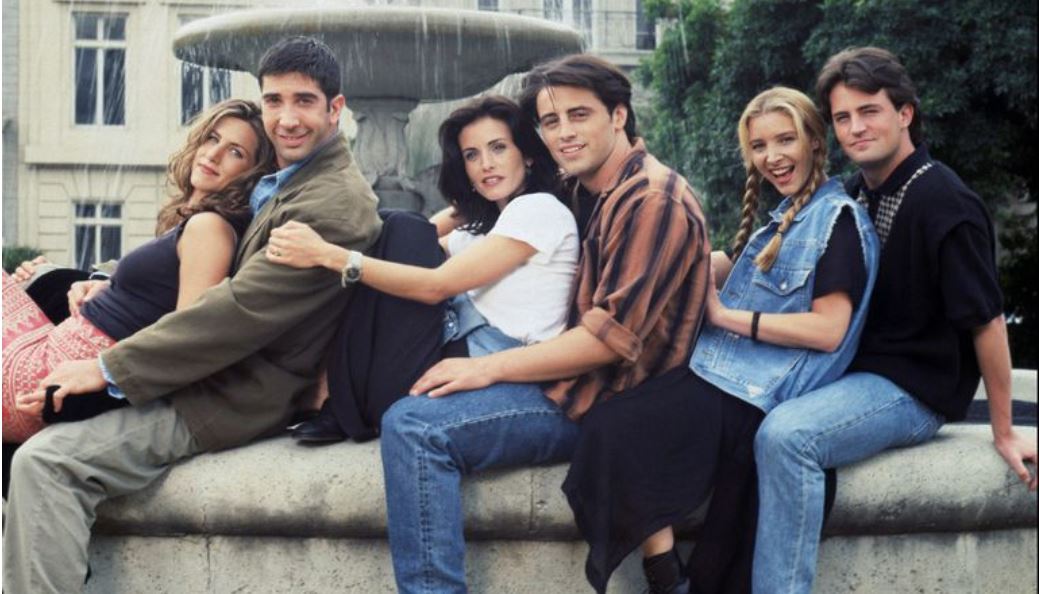 Fans of Courteney Cox shared their excitement for Cox’s latest project. One fan commented, “Argh this looks so good. Ready for some more @courteneycoxofficial in my life ❤️”

Meanwhile, Courteney Cox looks like she has taken a liking to TikTok. The actress jumped on a trend and shared a series of TikToks with fans.

The TikToks include the caption “tell me you’re a Monica without telling me you’re a Monica”, followed by a compilation of shots with neatly packed jars, cupboards, drawers, stationery, jewellery, labels and more. 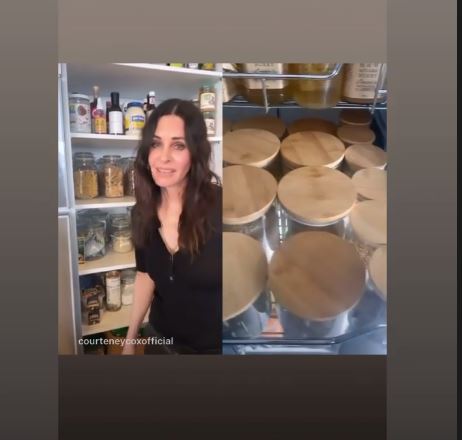 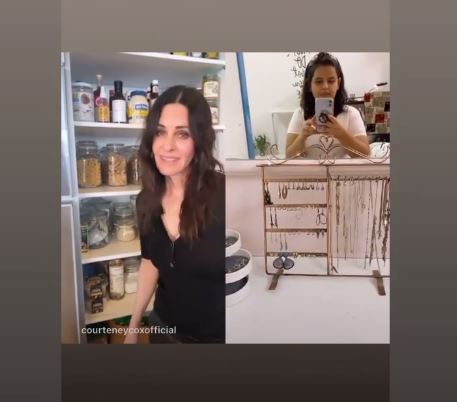 Fans have dueted her TikTok with their own take on their inner Monica and Courteney shared some to her Instagram stories earlier today.

Shining Vale was announced last February but placed on hold due to the pandemic.

Although there is no specific date when it’s set to premiere, Scream 5 hits cinemas next January.