Shawn Levy had a fantastic weekend at the box office. Not only did his long-awaited 20th Century Studios Ryan Reynolds film Free Guy overperform in the face of a daunting pandemic with a $28.3M domestic start, the videogame-inspired romantic comedy repped a huge win for original tentpole material on the big screen.

“This is the first non-IP, non-sequel that Disney has released in literally years. And not just because of the pandemic, but because of the culture of our industry, which more and more rarely bets, and bets big –they’ll bet small—but bets big on a new, original movie. That was the bet that (former 20th Century Studios Boss, now at Paramount) Emma Watts placed and that Disney doubled down on,” Levy tells us on Crew Call this morning.

Listen to our conversation below:

We also spoke to Levy about his next Netflix movie with Reynolds, The Adam Project due out next year. 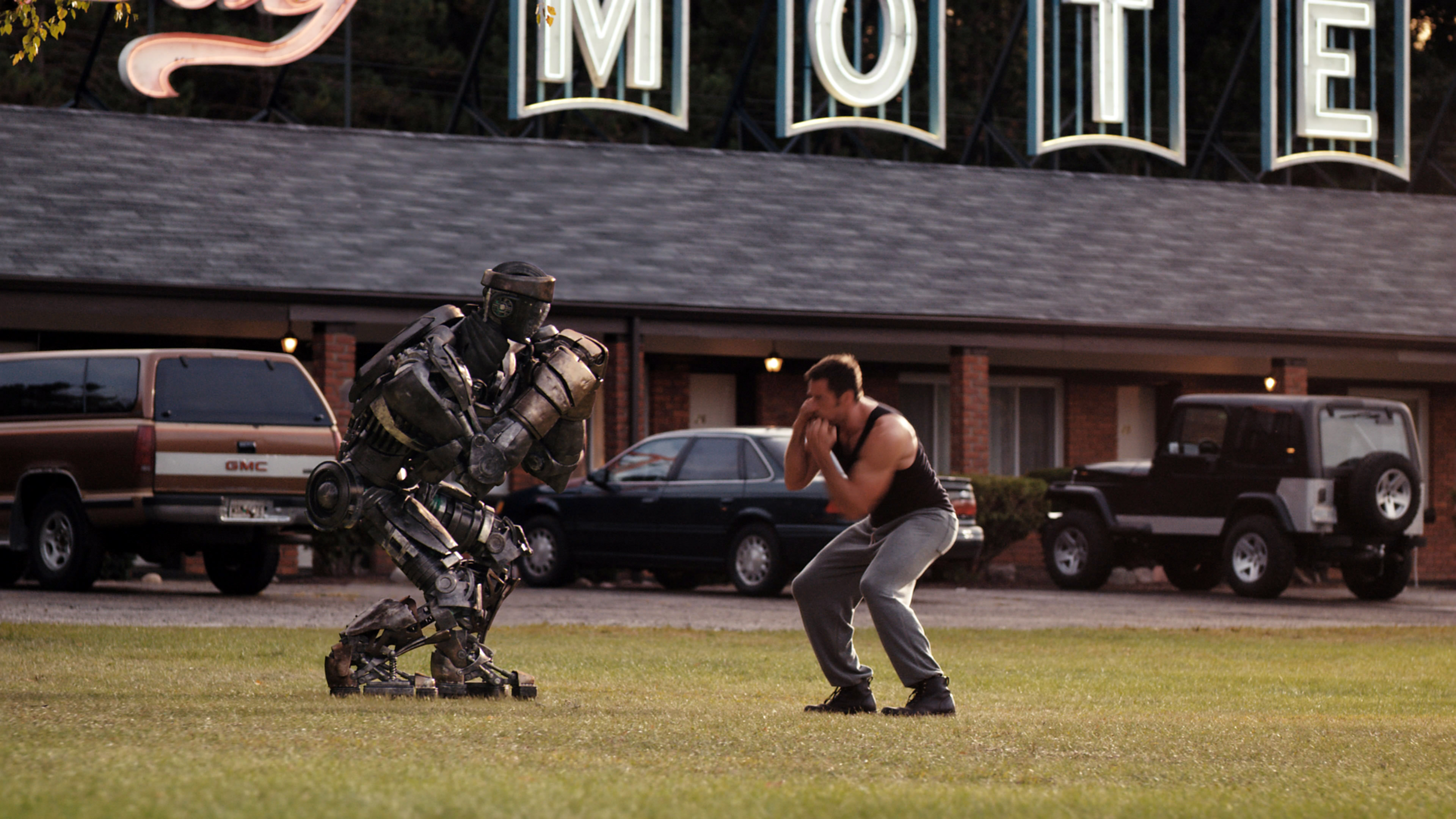 “Hugh Jackman told me that ‘if you and Ryan meet and make one movie together, you’re going to make ten,’” says Levy about the time-travel pic about an older man who goes back to befriend his 12-year old self and interact with his parents.

“We connect in a way that’s enjoyable and very possibly makes each other better,” Levy says about his collaboration with fellow Canadian bro Reynolds.

In addition, we get down to brass tacks with Levy about the next iteration of Real Steel at Disney. Despite the film falling slightly short at the box office with $85.4M domestic and close to $300M WW; a beloved fanbase has swelled for the Hugh Jackman robot boxing movie in the wake of its 2011 release.

“Hugh and I talk about what a sequel would look like. I wouldn’t say no to a (Disney+) series or a film sequel,” says Levy, “That character was so enjoyable to create.”

We also talk to Levy about his multimedia studio 21 Laps in the face of investors’ current love for production company acquisitions, i.e. the $900M pick-up of Reese Witherspoon’s Hello Sunshine by private equity giant Blackstone Group and Co-CEOs and Disney alums Kevin Mayer and Tom Staggs. 21 Laps currently has a sweet nine-figure film and TV production deal at Netflix.

Also, Levy teases what to expect in the long-awaited season 4 of Strangers Things on which he serves as EP and has directed several episodes.