FRANTIC Kate Garraway was threatened with having her phone confiscated on Good Morning Britain today after her alarm went off TWICE live on air.

Kate, 54, had been on just four minutes with co-host Ben Shephard when the dreaded alarm rang, and she shouted: "It isn't mine!" 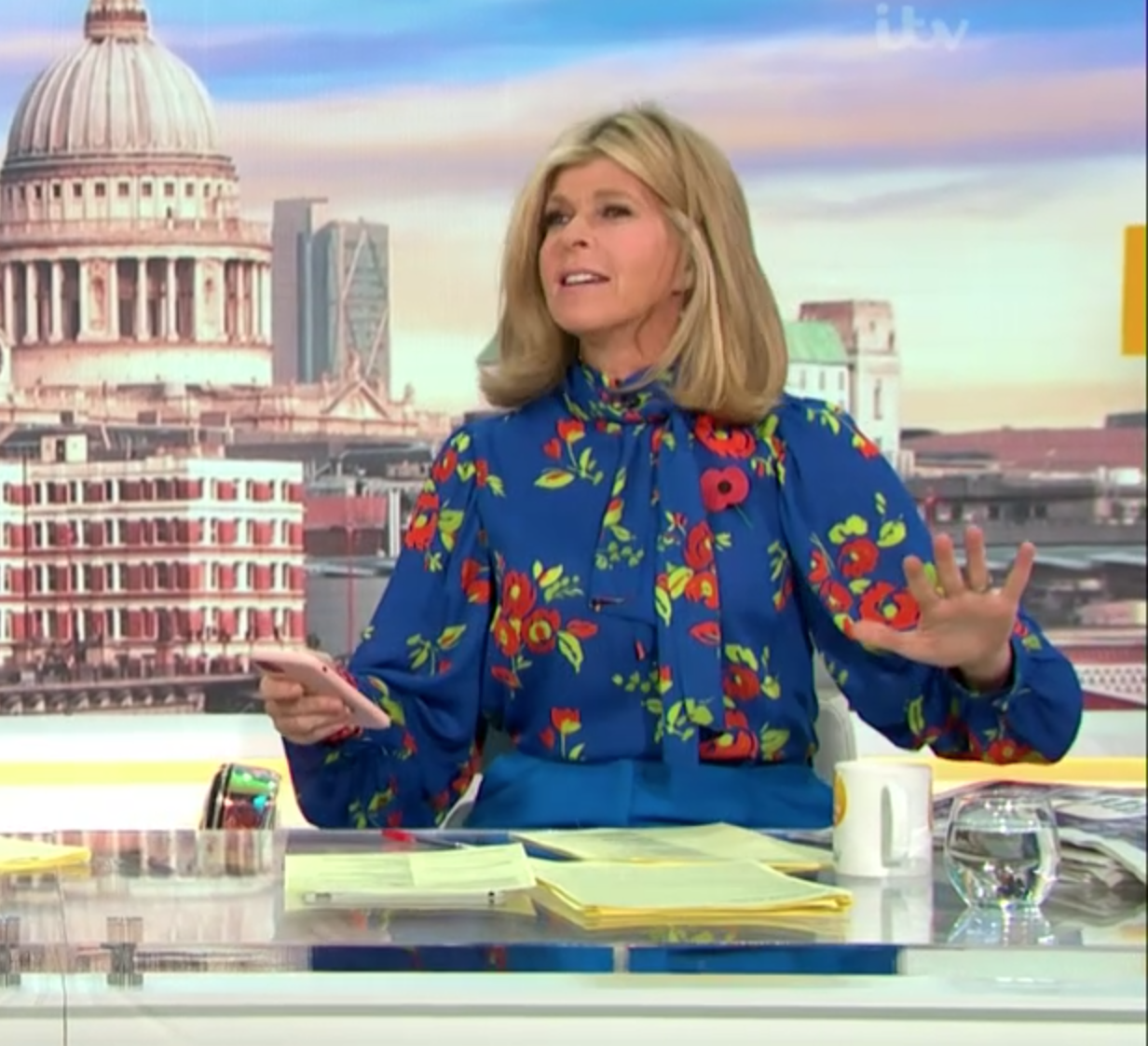 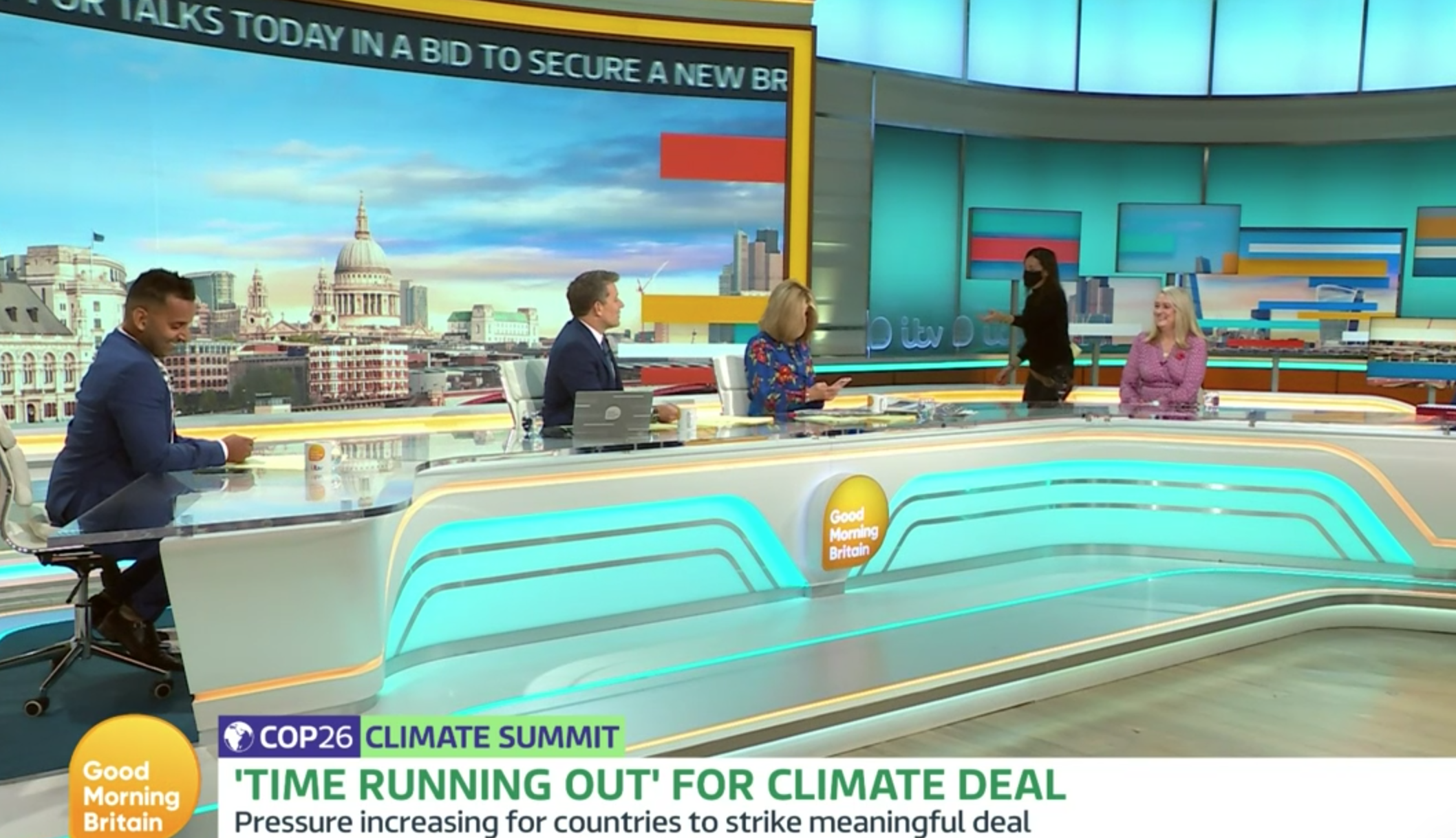 The mum-of-two – who often forgets to turn off her phone on GMB – wiggled around in her seat before finding the phone under her bum.

Ben asked: "Is that the alarm to wake you up?"

Kate apologised for the blunder, but five minutes later the alarm went off again.

She screamed: "My kids set the alarm!" and: "Shall we just take the phone off set?"

A producer wearing a mask and dressed in black walked into view whilst Kate frantically tried to switch the phone off.

Ben said: "You're the only person whose phone goes off live in the studio!

Baffled, Kate explained: "Where did I think I needed to be?

"I'm slightly worried as Darcey has the same colour phone case, so maybe this is her alarm for school and now she's going to be late!"

Viewers enjoyed the chaos and took to Twitter to tell Ben to give her a break.

One person said: "Thank you Kate for making me laugh so early, wonder where you need to be!"

Another tweeted: "Guys give @kategarraway a break! She’s at work, has a sick husband at home and has 2 teenage children.

"She needs to be available. It’s only the same as us having our phone ring in a meeting – it happens! I love how @benshephard and Kate laugh it off." 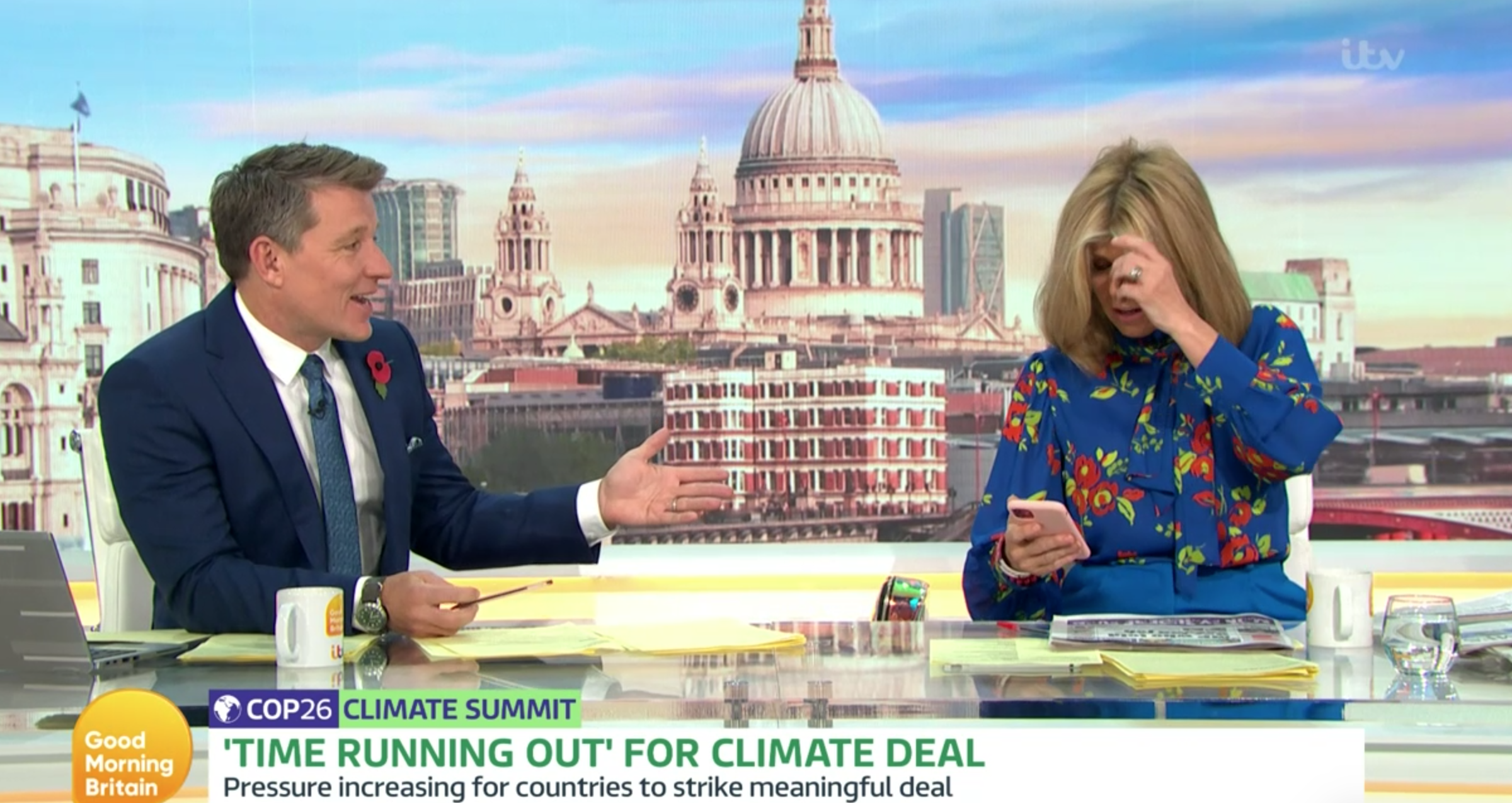