FIRST Dates Hotel viewers are convinced that TV presenter Jenny Powell is on the show.

The Channel 4 show returned to our screens last night with many fans startled by singleton Thalia's striking similarities the telly host. 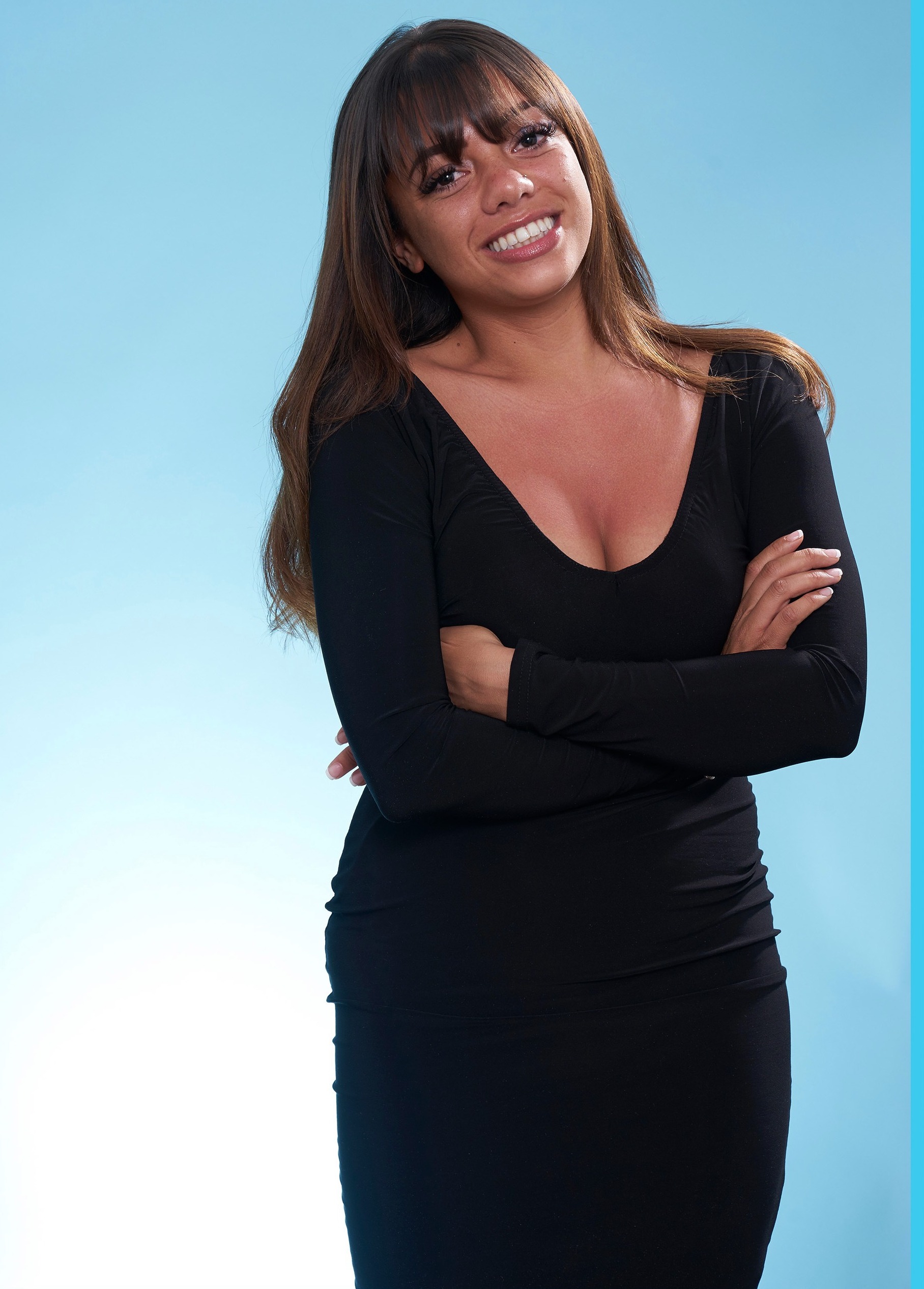 Viewers saw Thalia go on a blind date with a man called Jackas they enjoyed their time on the Amalfi Coast, in Italy.

They appeared to really hit it off, with fans saying that the pair seemed to "just click".

They clearly got on well as the two decided to meet again after their first successful date.

But viewers were surprised at how much Thalia looked like former Loose Women Jenny. 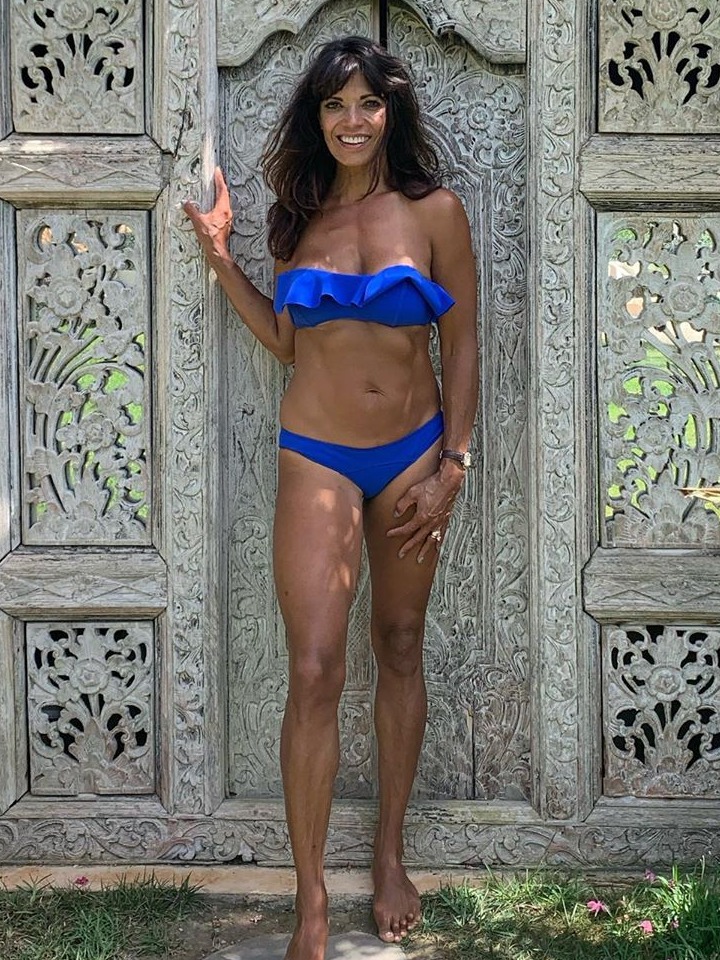 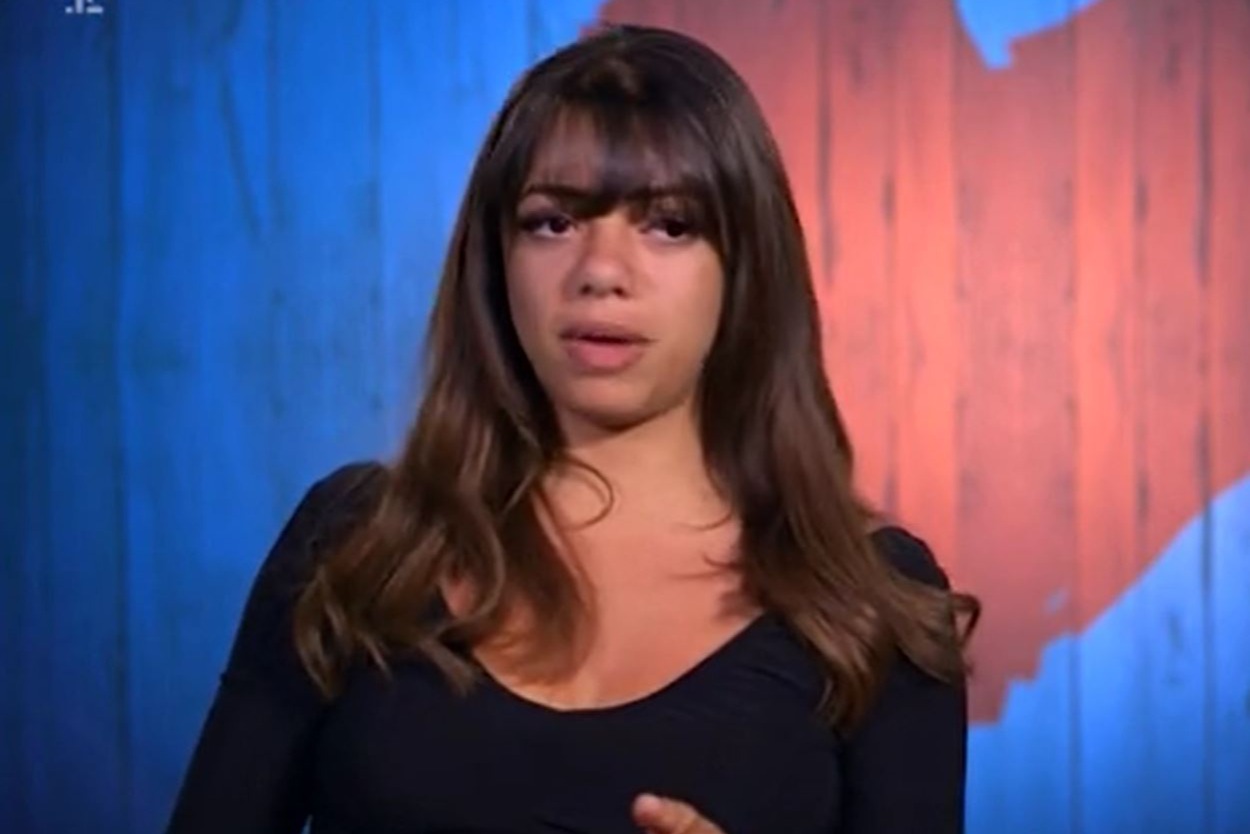 The TV star is best known for presenting programmes such as Wheel of Fortune, UP2U, Live Talk and Daybreak.

The uncanny resemblance was noted by several fans, with one writing: "She is the dead ringer for Jenny Powell."

Another posted: "Anyone think the girl on First Dates Hotel is a double of a young Jenny Powell?"

A third added: "Thalia does look like Jenny Powell. I’m glad someone said it." 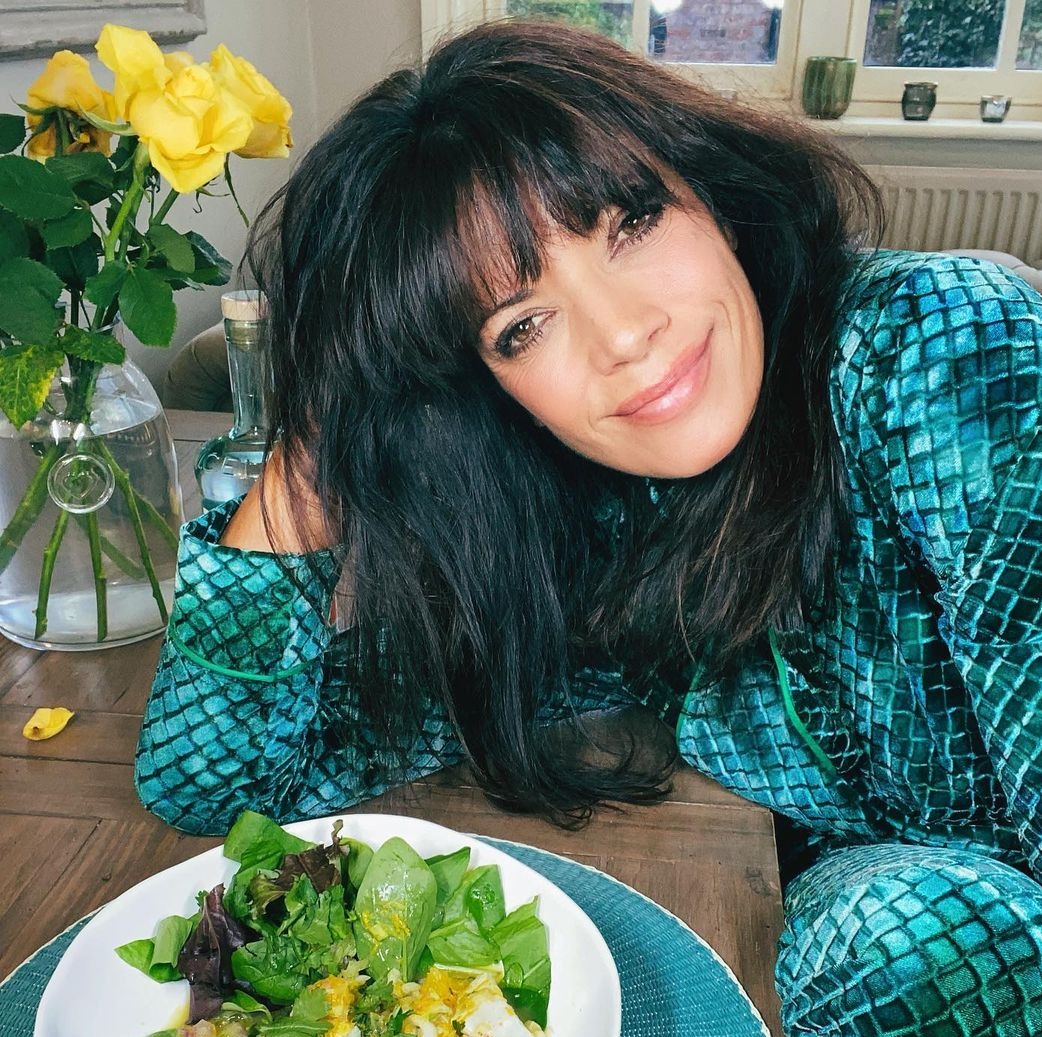 Another wrote: "There’s a young Jenny Powell lookalike on #firstdateshotel or is it just me ?"

The show returned for it's six series, with Fred Sirieix and the gang returning for more match-making fun.

The Channel 4 dating show was originally filmed at Le Vieux Castillon in France, but the team switched to a new location after the first season.

The location of First Dates Hotel is the Aquapetra Resort & Spa based in Southern Italy. 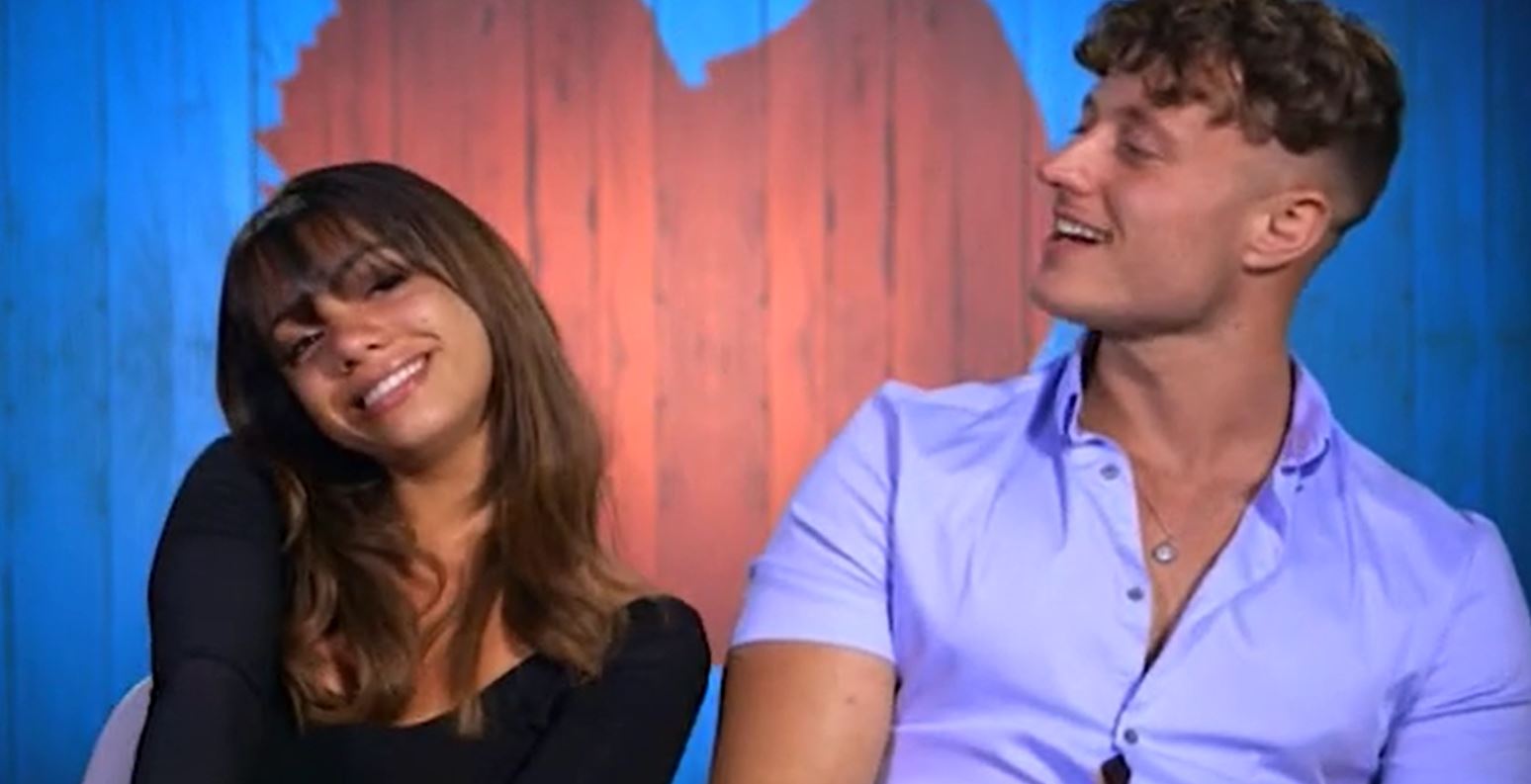 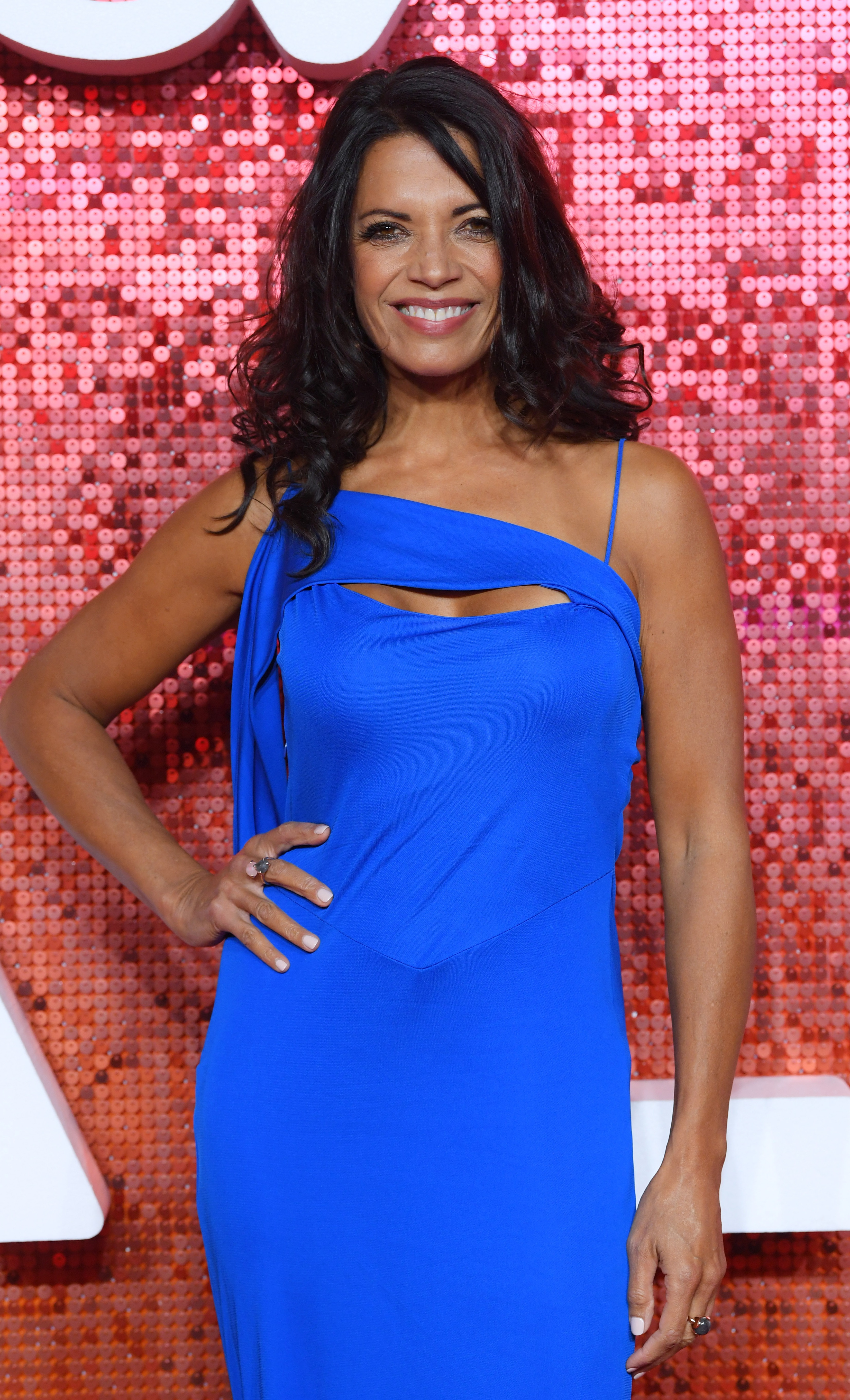 The luxury accommodation is located around an hour from Naples and the beautiful Amalfi Coast, but has plenty to keep guests entertained on-site.

The hotel has not one but two pools – a large outdoor pool and a heated indoor pool – as well as a Jacuzzi, hotel bar, gym and a restaurant.

There are 42 rooms on the property, with the spa area surrounded by an olive grove.

The series continues every Wednesday on Channel 4 at 9pm.