ACTOR Vin Diesel brought Edinburgh's Royal Mile to a standstill today as he filmed Fast And The Furious 9.

The actor, 52, who is reprising his role as street racer Dominic Toretto in the latest instalment of the franchise, was pictured on set in a white long-sleeved T-shirt and padded navy jacket. 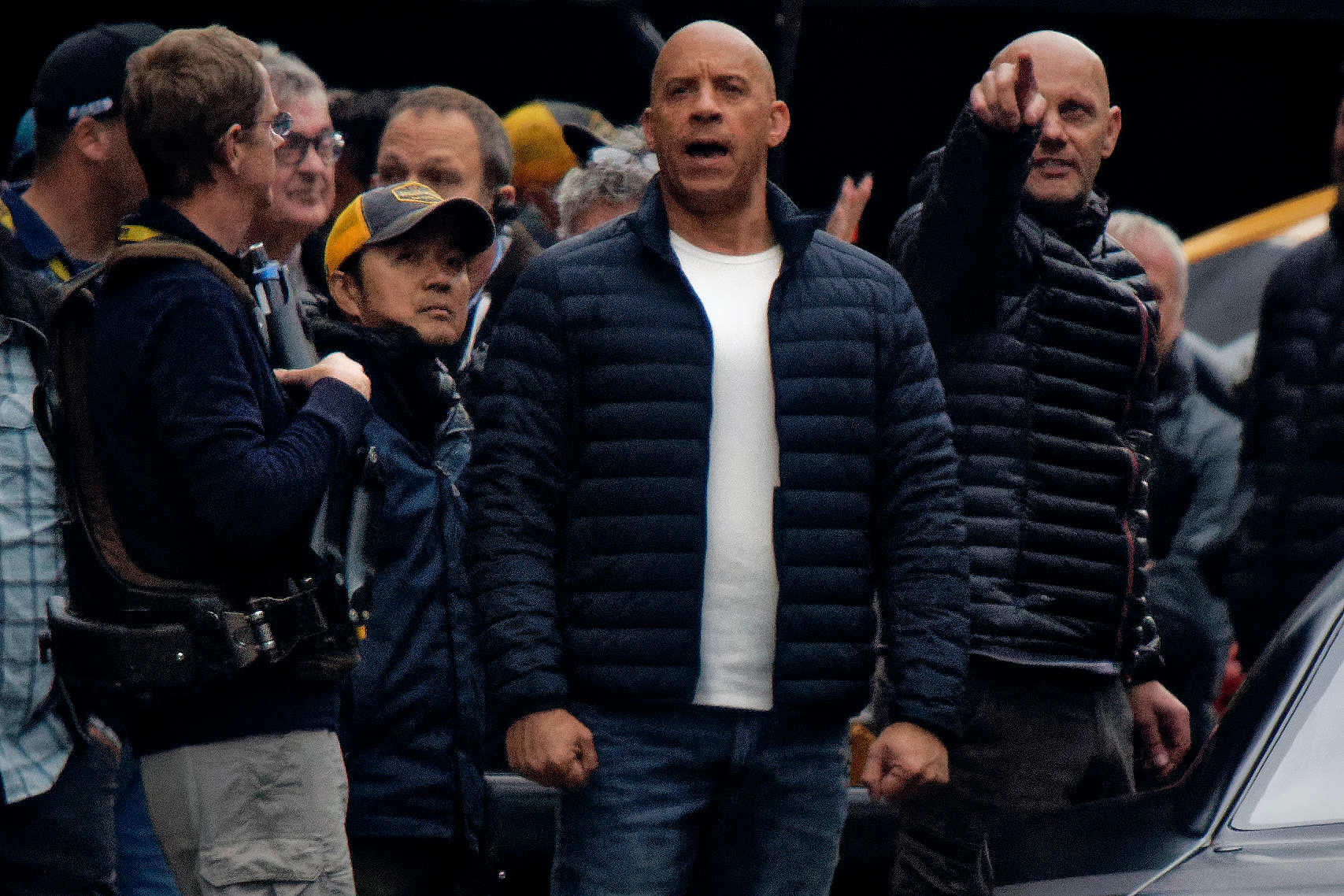 In the latest photos, Vin can be seen getting behind the wheel as they film another action packed stunt.

And in the excitement of filming, the production has shut down more than 20 streets in the Scottish capital in order to shoot their high-octane driving sequences.

According to the Edinburgh Evening News, the action-packed shoot has closed dozens of streets in the city's old town with half of the closures set to affect traffic by the University of Edinburgh. 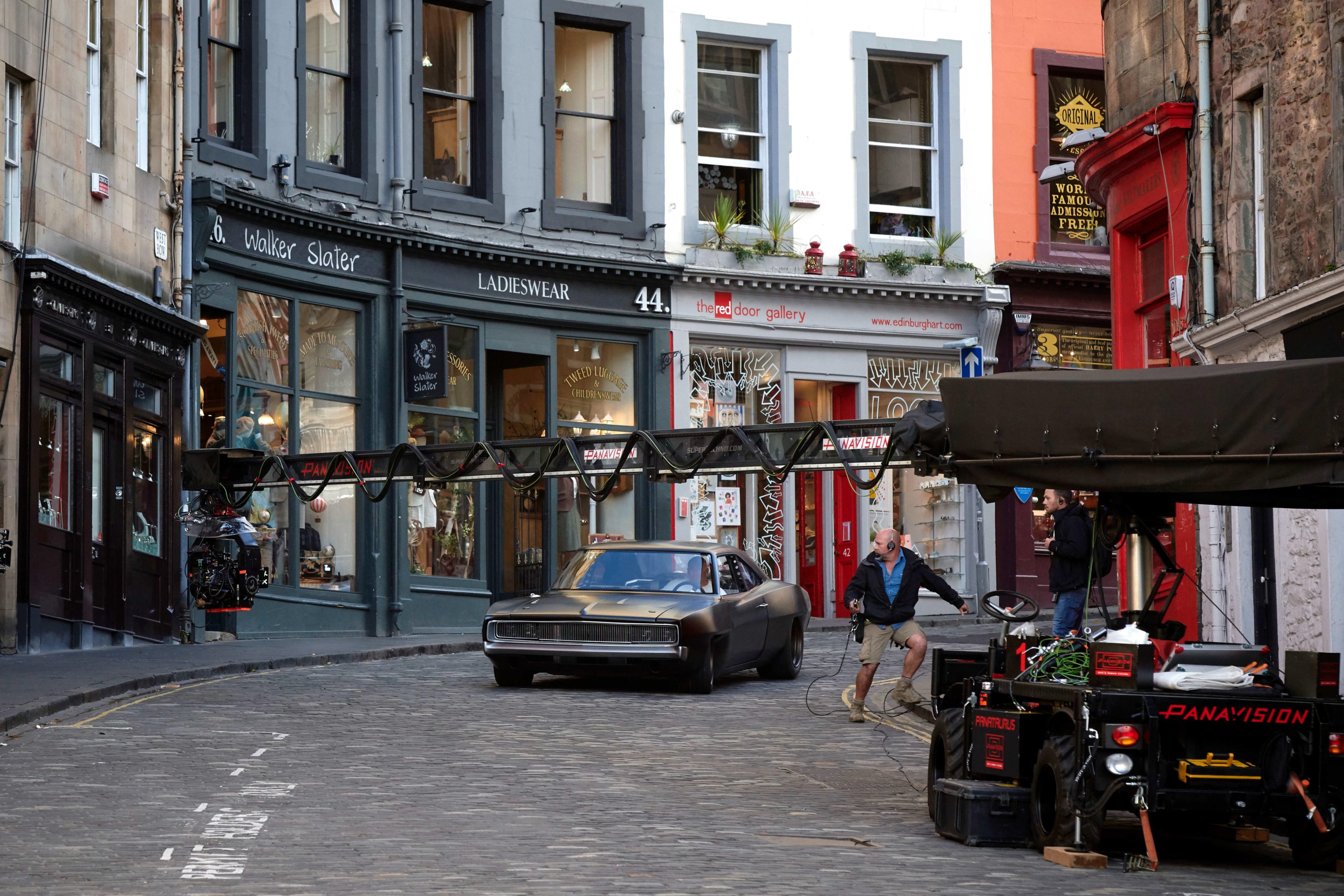 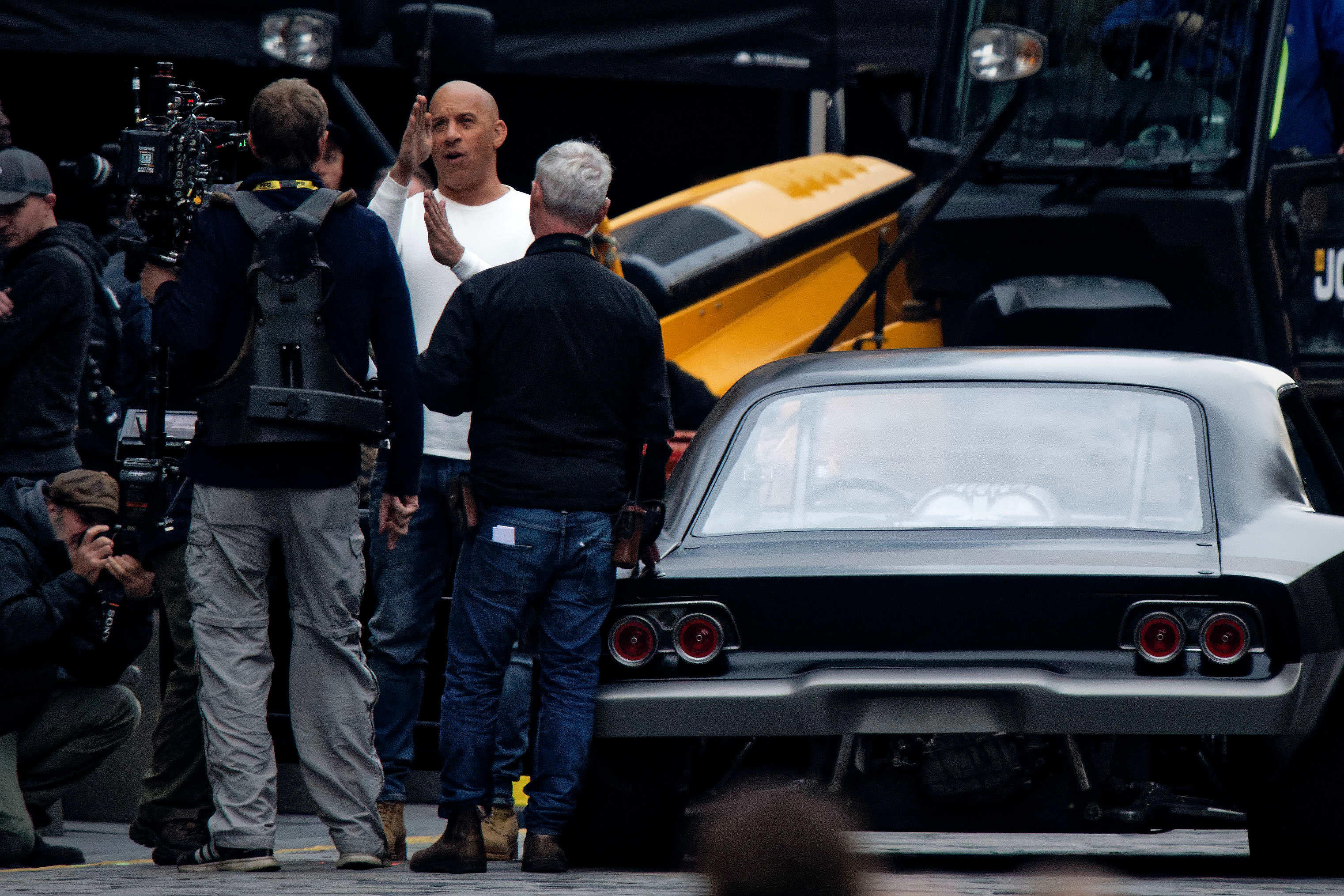 The film, which is set for release in May 2020, also stars Michelle Rodriguez, Dame Helen Mirren, Charlize Theron and Game Of Thrones star Nathalie Emmanuel, who has been pictured on set.

Earlier this year, it was announced that John Cena joined the Fast and Furious cast. Although there's no word on his character, a press release stated he was "a bada**."

The WWE star follows in the footsteps of wrestler-turned-actor Dwayne 'The Rock' Johnson, who first appeared in 2011's Fast Five and became a major component of the series.

The Rock has gone on and appeared in a spin-off of the main franchise with Jason Statham called Hobbs & Shaw. 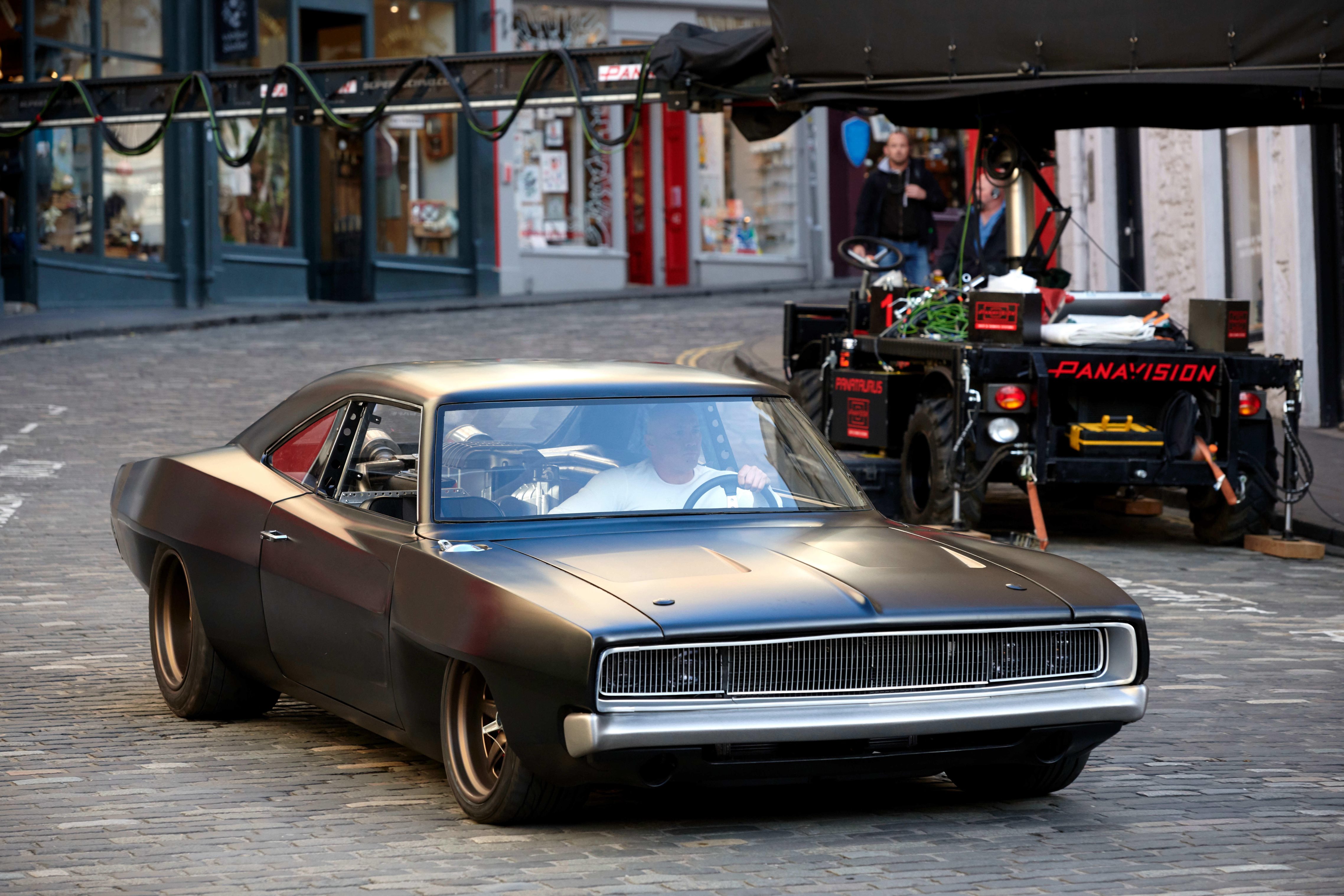 Meanwhile, the current production of Fast And The Furious 9 hasn't been without it's challenges after Vin's stunt double Joe Watts plunged 30ft onto his head on the set of the film back in July.

The stunt performer, 31, was placed in an induced coma after the incident at the Warner Bros Studios in Leavesden, Hertfordshire.

Filming was halted after a safety cable reportedly snapped as he jumped off a balcony on set and hit the ground.