PETER Andre has revealed his two eldest children Junior and Princess haven't asked for anything for Christmas.

The two siblings, aged 16 and 14, are spending December 25 with their dad, stepmum Emily, sister, Amelia, seven, and brother, Theo, five, instead of mum Katie Price. Dad-of-four Peter recently returned from the cancelled Miss World competition in Puerto Rico just in time for the countdown to Christmas.

Writing in his latest OK! column, Peter said: "Since getting back from Puerto Rico, I’ve been focusing on the family and Christmas.

"It’s been such a magical time with the kids, especially the younger ones. We’re spending Christmas together this year.

"Unbelievably, Princess and Junior haven’t asked for anything!

"Junior tells me that now he’s 16 he’s over things like PlayStation, and he has everything he wants like his phone and moped. Princess is the same, so I’ve just got them little bits I know they’ll like."

After the disappointment of the axed pageant due to Covid, Peter wasted no time in whisking his family away to Lapland UK.

Kerry Katona devastated as daughter Molly cancels Christmas with her

ORA I WANT FOR XMAS

The crooner, 48, shared several snaps from their Christmas visit on Instagram including a cosy selfie with his other half Emily, 32.

In another shot, Theo and Amelia gleefully sat opposite Father Christmas in his grotto while Emily posed for another selfie with Princess.

Peter rounded off his post with a sweet video of the park's reindeer in their pen. 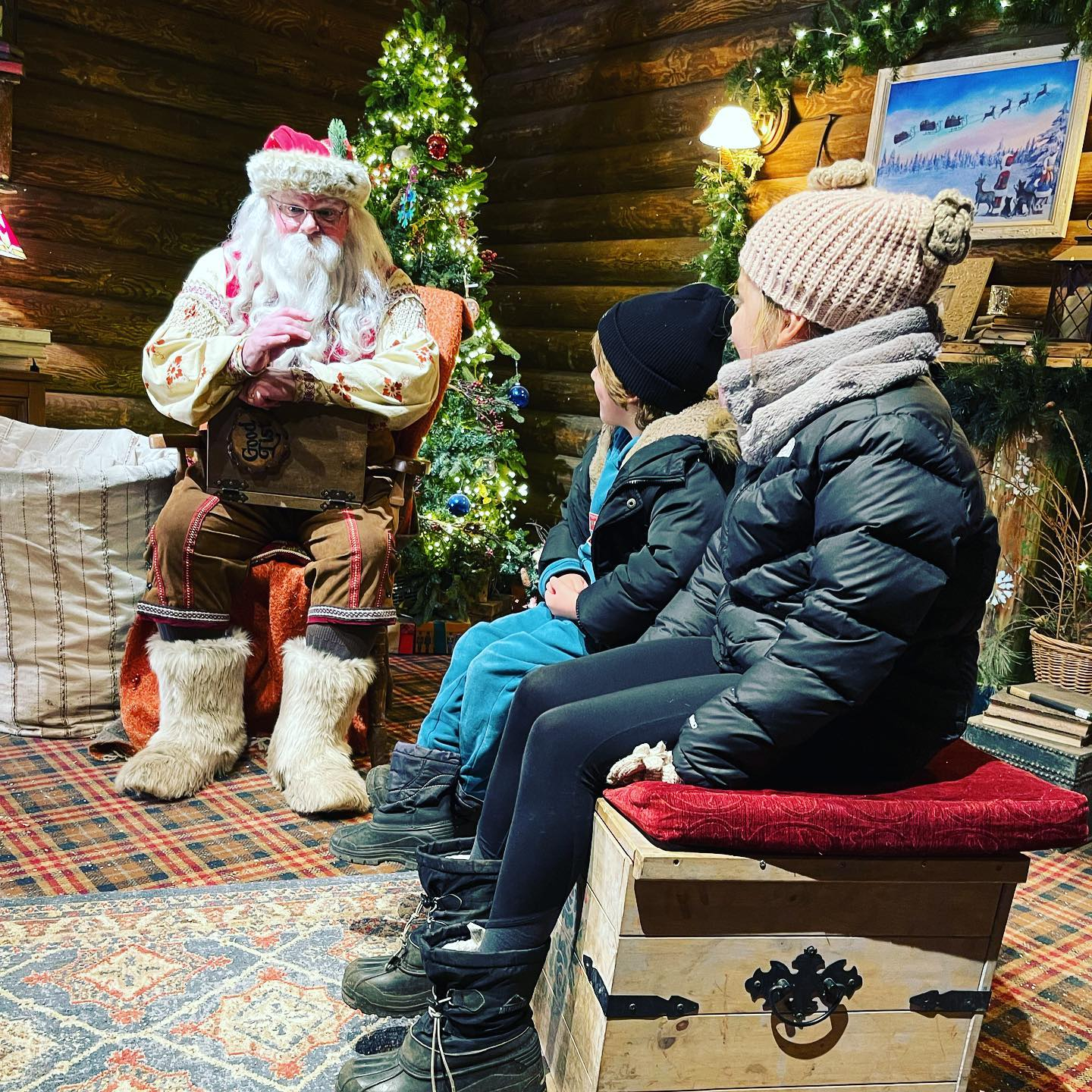