Zoe Henry's character has been embroiled in a string of intense storylines, after she was involved in a crash with tractor driven by her on-screen partner Pete Barton (Anthony Quinlan). 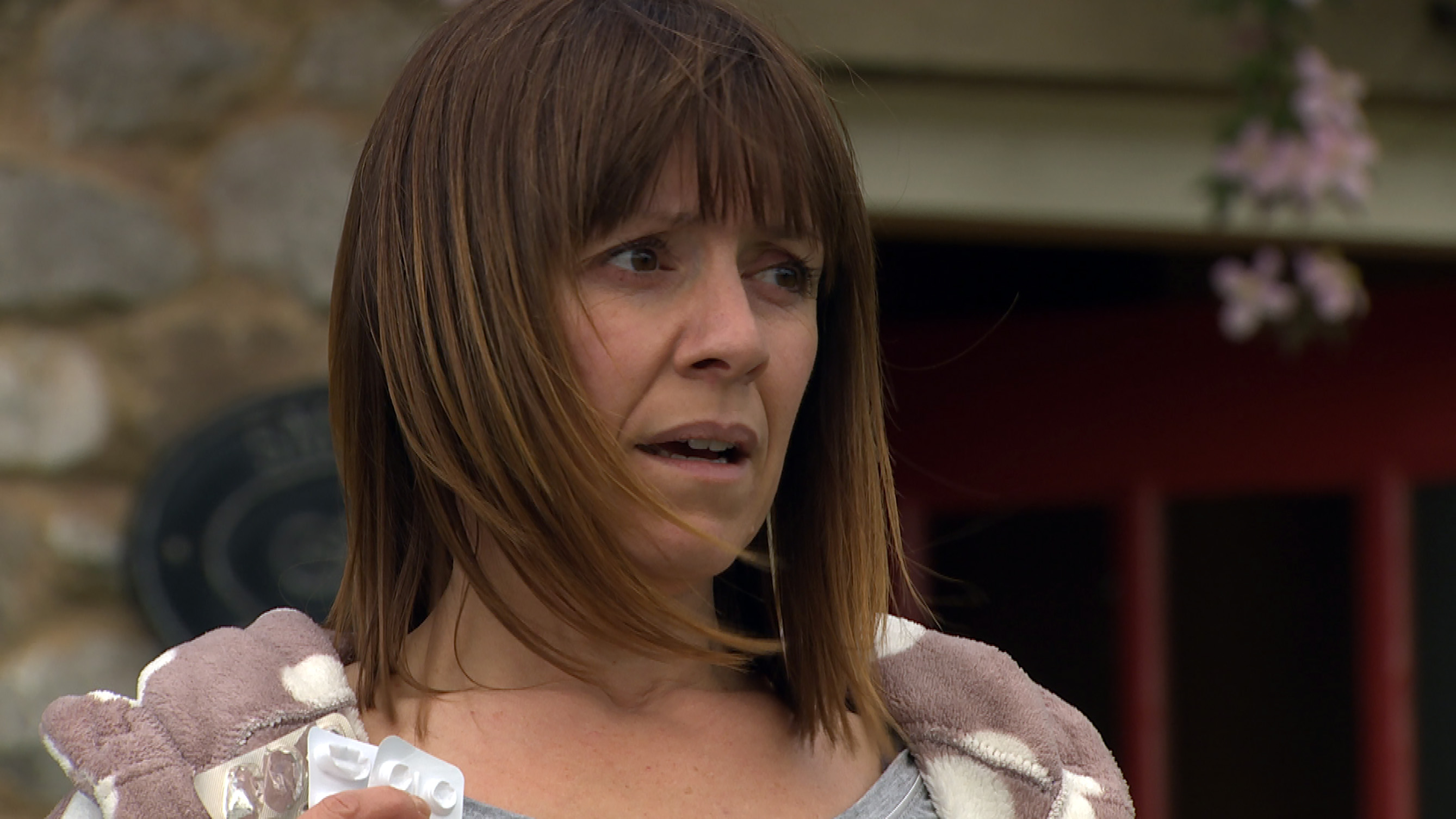 The vet was rushed to hospitalised following the accident as she suffered injuries to her internal organs.

Last week Rhona was told she may need to undergo a hysterectomy to remove fibroids in her womb.

But the string of events have taken their toll on Rhona, as she is tipped to fall back into old habits and spark up her addiction to painkillers once again.

A source told the Daily Star: "Rhona's problems start to mount up and she looks for a way out." 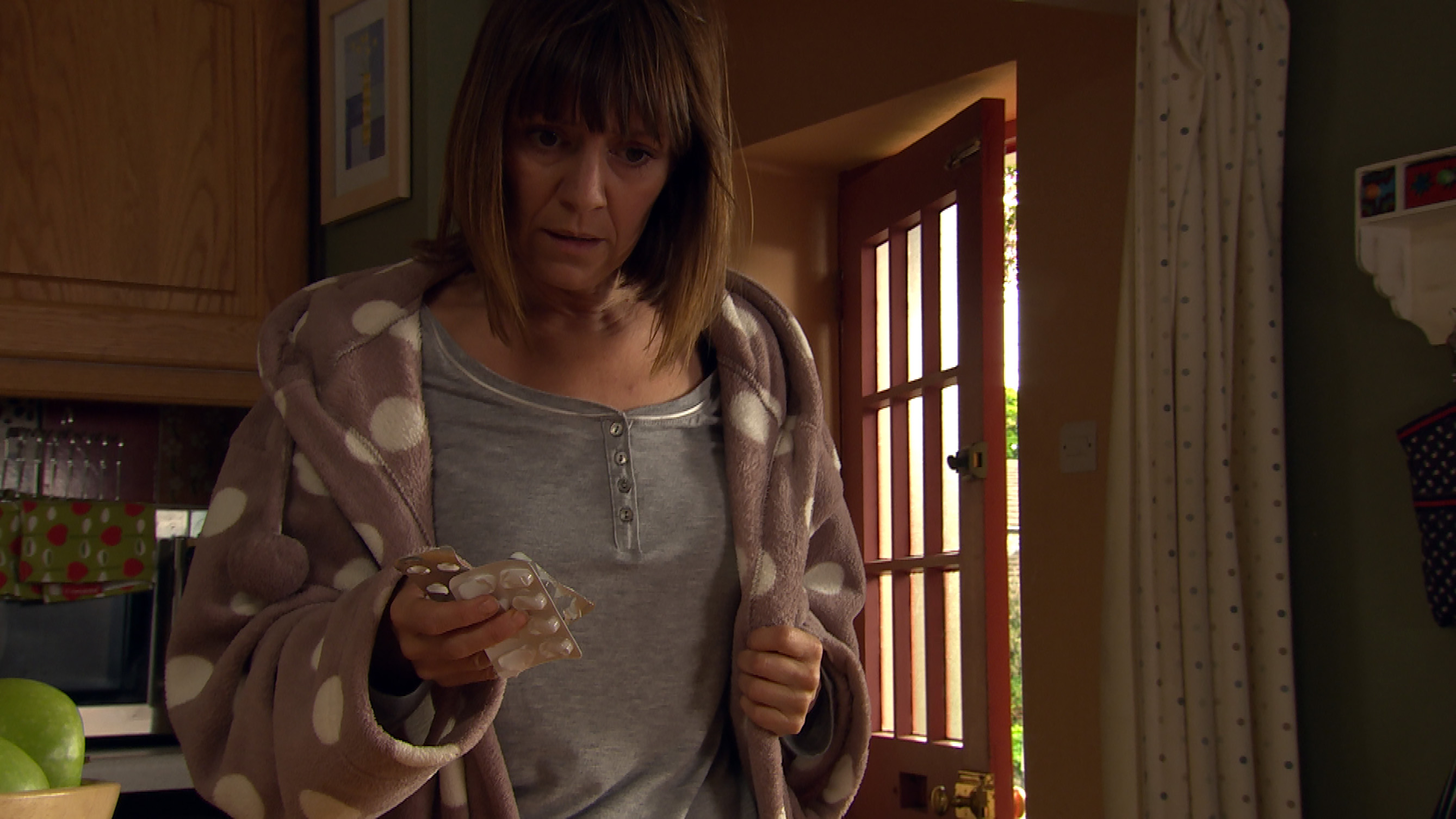 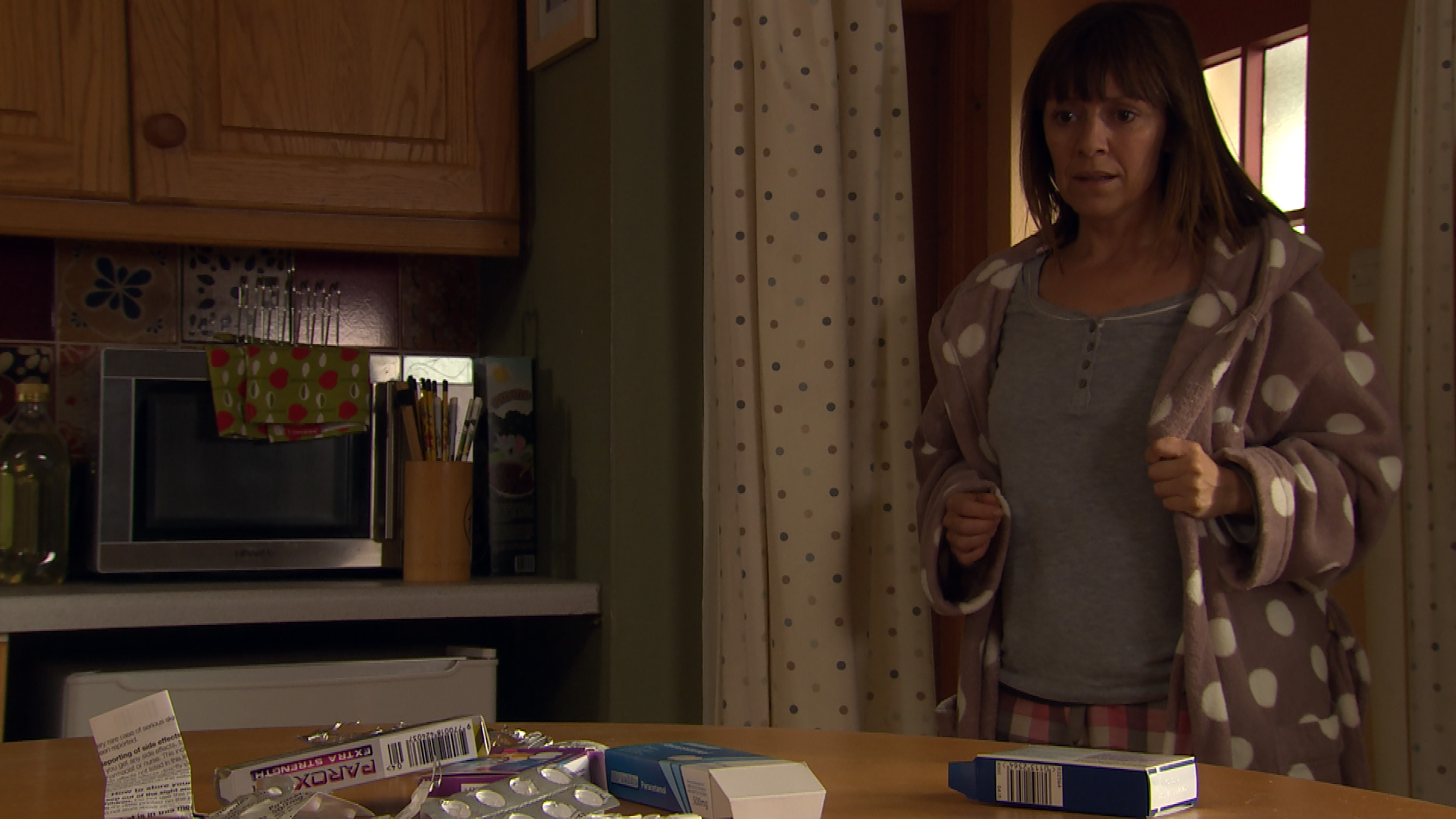 The moment is set to air on this week's episode of the ITV soap.

Pete and Rhona came to loggerheads last week when her farmer beau admitted he still wants a family with her, despite doctor's advising Rhona to have a hysterectomy.

When Rhona questions Pete on his dreams for the future he admits more children are on the cards, and he would be open to trying other methods, but Rhona is on a different page.

An emotional Rhona turned to Pete and said: "I won't be having any more kids, Pete." 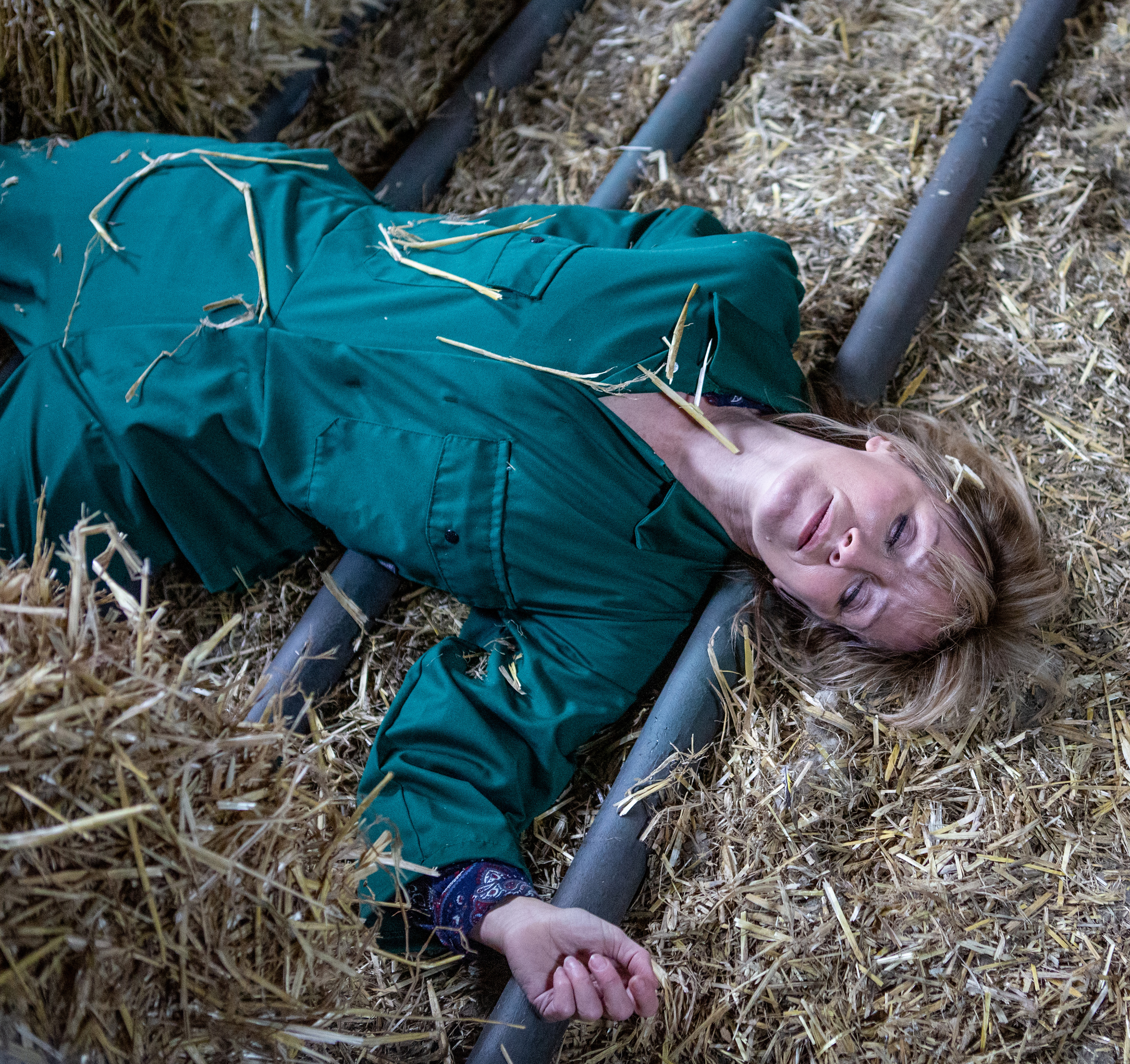 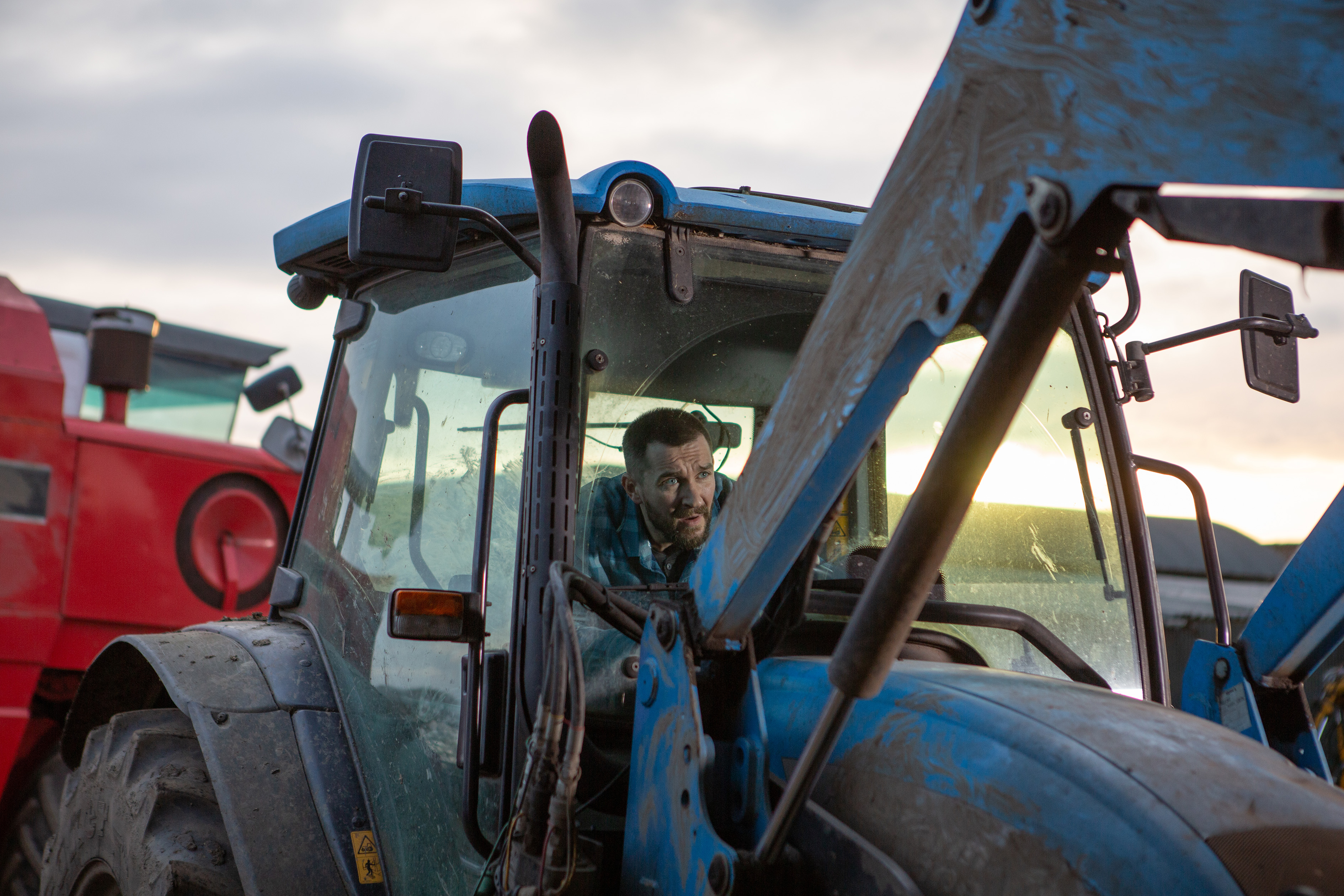 Following the altercation Pete moves out of their house, which is the final straw and sees her reach for a pack of pills.

But this will not be the first time Rhona has been hooked on painkillers.

In 2013 the medical expert became dependent on medication after having a back injury.

Just four years after weening herself off them she relapsed.

In 2017 Rhona sparked up her addiction after ex-husband Pierce Harris (Jonathan Wrather), raped her on their wedding day.

Emmerdale will air on ITV every weekday at 7pm.