EMMERDALE'S Danny Miller could be laughing all the way to the bank if he manages to win I'm A Celebrity… Get Me Out Of Here!

Danny, 30, is one of the hot favourites to take the I'm A Celeb crown as he wins over fans and he's already being lined up for big jobs post show 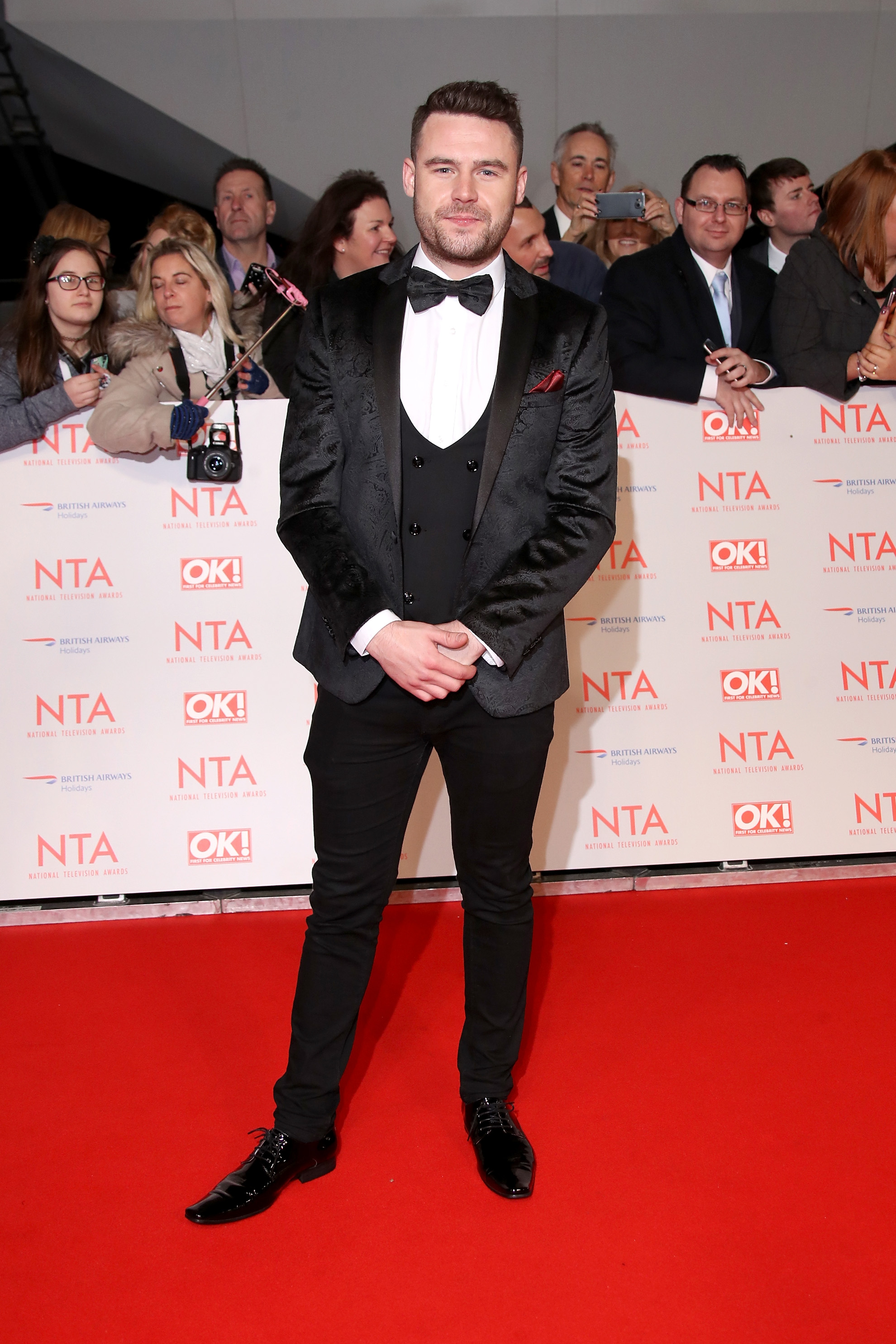 His off-screen career is now being handled by one of his mates, former Love Islander Scott Thomas – the brother of soap stars Ryan and Adam.

Scott heads his own PR firm in Manchester and is pals with the billionaire Umar Kamani – who runs fashion firms Boohoo and Pretty Little Things with his family.

And once he leaves the Welsh castle later this month, former Emmerdale favourite Danny will be looking to hit the ground running with a string of public appearances, media interviews and endorsements.

A source said: "He'll come out of camp to several big TV offers – he's proved very popular. Scott is looking to work a number of angles for Danny, including speaking to the Kamanis about getting Danny on the catwalk with Boohoo.“

Danny is very marketable because he’s been on the nation’s tellies for years as Aaron from Emmerdale and after appearing in I’m a Celeb he’ll be recognisable to another layer of fans who won’t have seen him in the soap.

“The key when someone gets out of I’m a Celeb is to act fast and bag the best deals and quickly before the person fades from the public’s collective mind.”

Danny would be joining some very illustrious company if he manages to land a deal with Boohoo or Pretty Little Thing.

After a successful Euros stint, footballer Jack Grealish landed a six-figure boohooMAN deal for another collaboration.

A source told The Sun: "Jack's popularity has soared this past year – giving many non-football fans a reason to watch a match.

"He's been a hit on and off the pitch and is now giving fans the chance to dress just like him after proving he's not a one hit wonder."

Love Island's Scott was discovered to be behind the plane prank that saw a supportive message flown high above Gwrych Castle.

It was inspired by a similar stunt carried out by PrettyLittleThing boss Umar Kamani for his pal, and Scott's brother, Ryan Thomas when he was in the Celebrity Big Brother house.

A source said: "Scott loves a stunt and is always game for a laugh. He wanted to to lift Danny's spirits and let him know how well he's doing and how much everyone loves him. It was all good harmless fun."

The show's production crew were thrown into a panic after spotting the huge banner that said "Danny Miller to win".

Crew members herded the celebs back inside to avoid them seeing the sign. 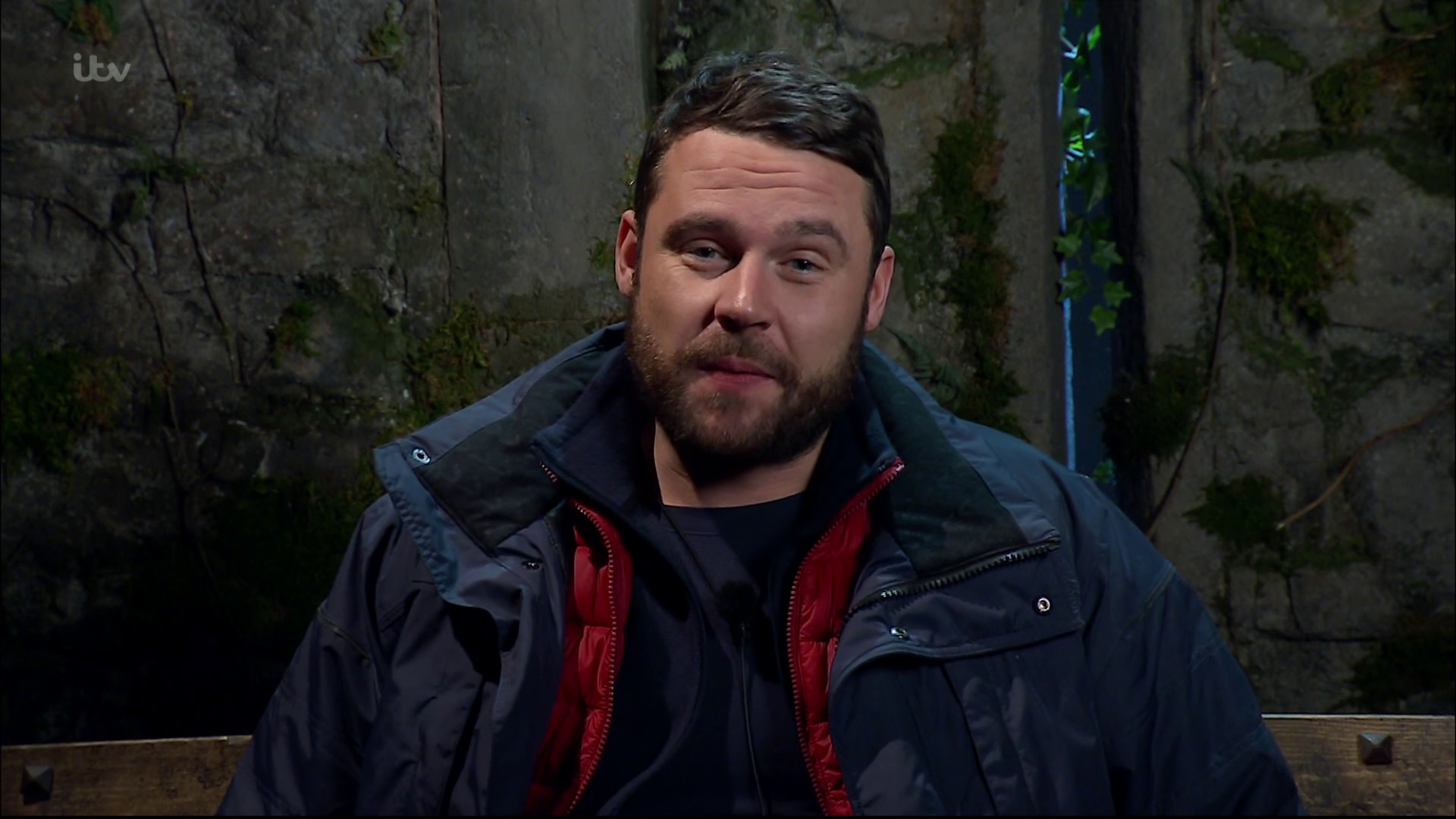 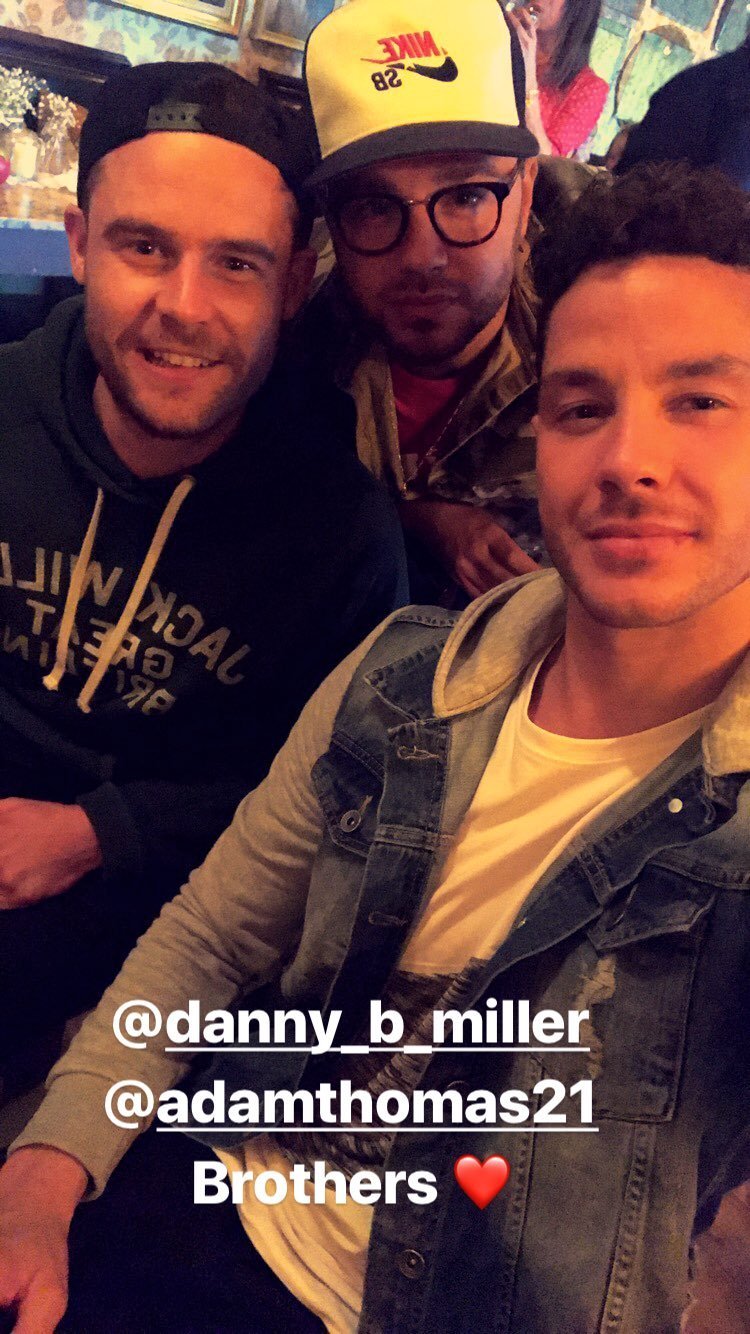 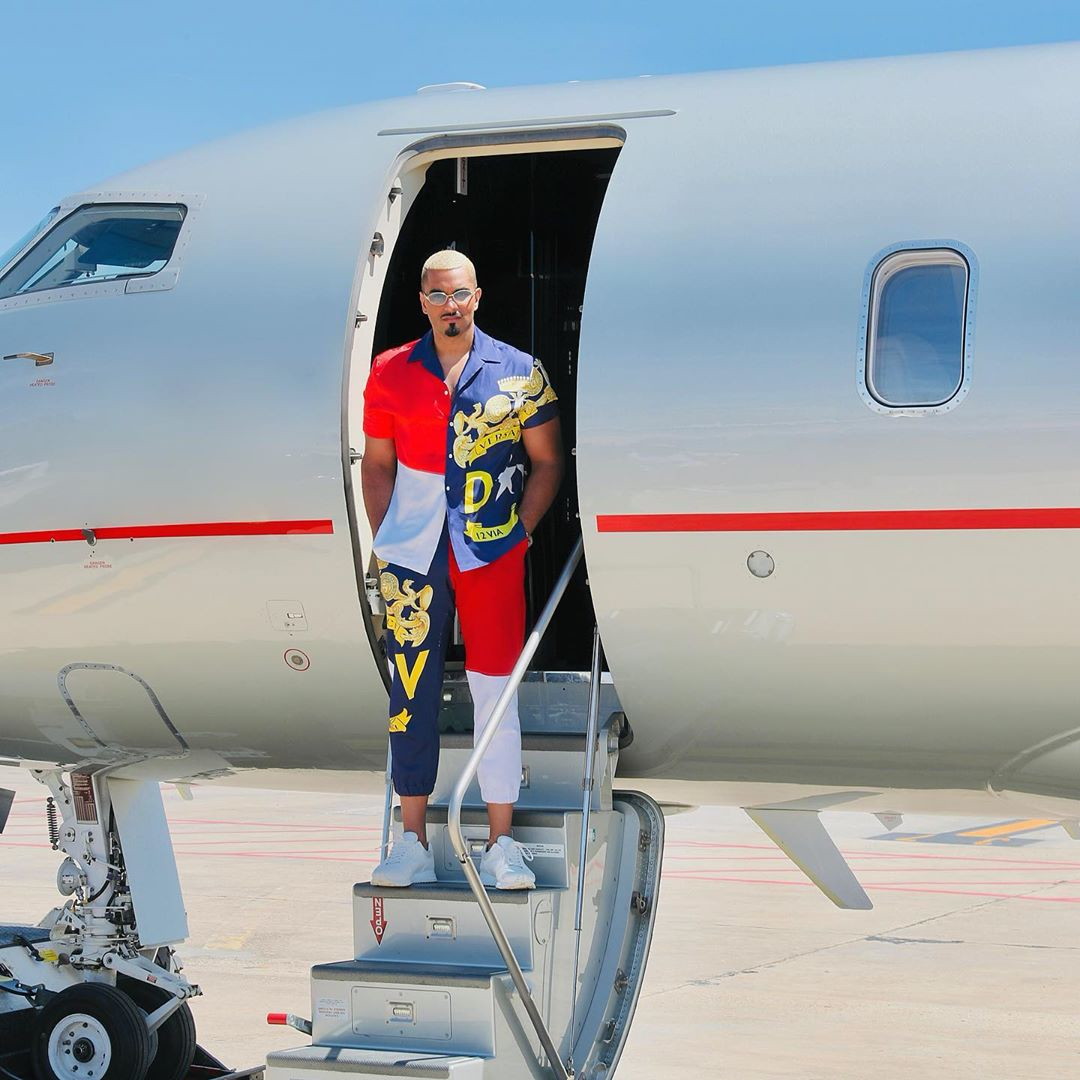