Emmerdale has confirmed a recast for Kirin Kotecha after the character has been mentioned numerous times in the past few months. The murderer was initially played by Adam Fielding, but instead, Rish Shah will be taking on the role. Kirin is set to return to the village in a couple of weeks time. But what is the reason for his visit?

Kirin was last seen back in 2016 when he fled the Dales and relocated to South America.

Since then, he has never been mentioned, until earlier this year when Charity Dingle (played by Emma Atkins) and Vanessa Woodfield

However, Charity came up against many hurdles during the process, with the most important being; Kirin’s signature was required for the request to be formalised. 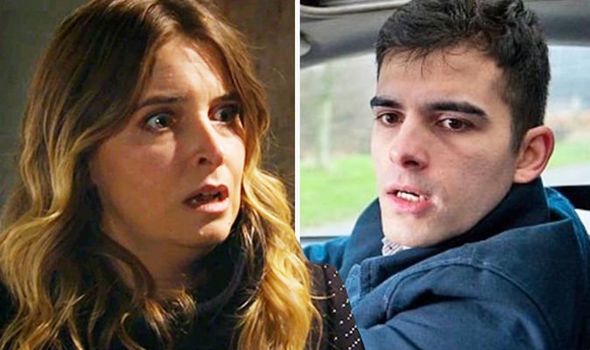 With no one knowing exactly where Kirin was living, or how to get in contact with him, the adoption process has reached a standstill.

But now it seems, Charity and Vanessa’s dreams of being a proper family can come true with Kirin’s return.

Not many details have been released in regards to Kirin’s comeback storyline.

However, fans of the ITV soap have been speculated and some can’t understand why he is being reintroduced when Vanessa is absent. 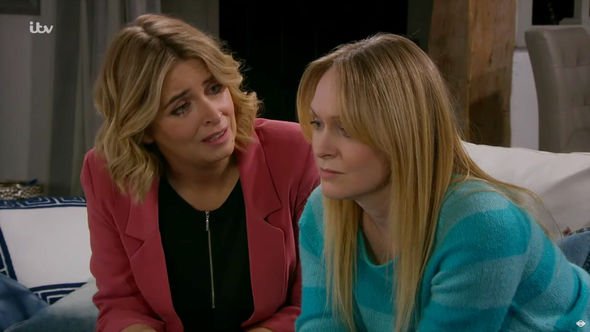 “Could they not have waited til Michelle could come back then let kirin arrive. Seems silly to have Charity go up against kirin when it should be Vanessa (sic),” one said.

Another wrote: “I don’t know, I think Kirin’s return could have been postponed. Without Vanessa, who is the key ingredient of this storyline, it risks falling completely flat.”

“Excited to see Charity vs Kirin & fight for Johnny BUT gutted it’s happening without Vanessa – making it clear how much Charity is Johnny’s second parent & how they are a loving family Intrigued to see how this plays out but wished Kirin returned next year!! #Vanity #Emmerdale,” someone else mentioned.

While one tweet read: “Bit daft going ahead when the actress is on maternity leave.”

“How they will do this without Vanessa?” A fan asked.

It comes after Vanessa is currently receiving her bowel cancer treatment off screen while staying with her mother outside Emmerdale.

The actress who plays the village vet, is expecting her first child later this year hence her character’s absence.

With Vanessa away, does this mean Kirin returning has nothing to do with the adoption process but something else entirel

Kirin briefly had a romance with Belle Dingle (Eden Taylor-Draper) back in 2015.

But their split was a result of Kirin chastising Belle’s age.

Perhaps his comeback is to do with the veterinary receptionist instead?

There is also the question of whether or not Kirin with assist Charity in the adoption process, or completely sabotage her chances at being a parent to his child.

Right now, the whole Vanderpump Rules world is abuzz with the news that Jax and Brittany are expecting. But to some, this news is just…