LONDON (Reuters) – Asda, the British supermarket arm of the world’s biggest retailer Walmart, said it would expand weekly delivery capacity to one million slots next year to meet the demand for online grocery shopping spurred by the COVID-19 crisis. 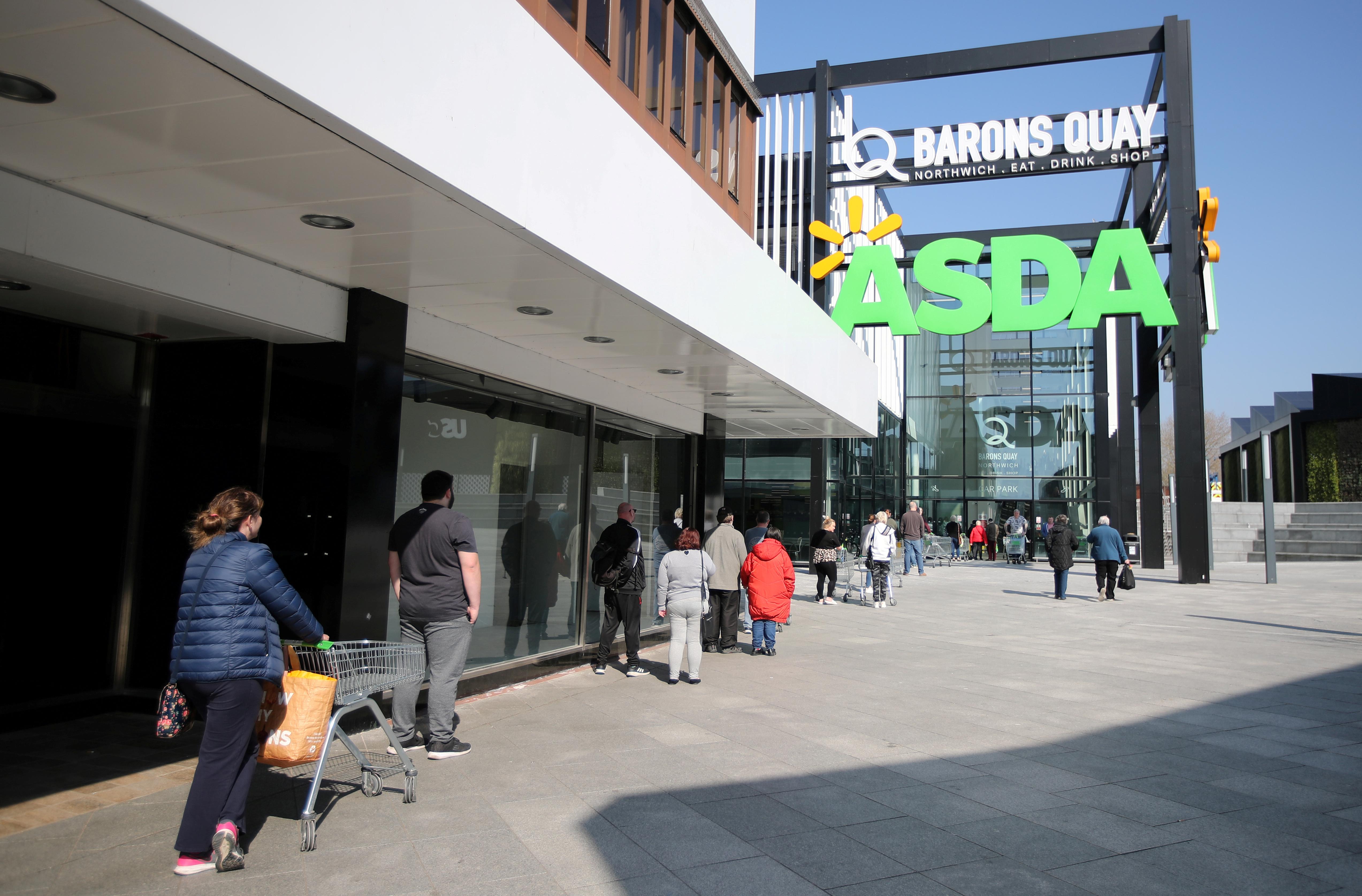 Walmart, whose attempt to sell Asda to UK rival Sainsbury’s for 7.3 billion pounds ($9.6 billion) was thwarted by Britain’s competition regulator last year, said last month it had restarted talks with potential buyers of a majority stake in the supermarket chain.

Asda and Walmart made no comment on the progress of those talks in their statements on Tuesday.

Asda said online grocery sales doubled and click-and-collect sales quadrupled during its second quarter to June 30 – a period when Britain was in lockdown for all but a few days.

It is also expanding its delivery partnership trial with Uber Eats to 25 more stores over the next eight weeks. The trial covers 10 stores presently.

“We have accelerated our online capacity expansion to meet levels we had anticipated reaching in eight years within a matter of weeks and we will continue to expand this offer.”

Online growth and robust demand for groceries drove a 3.8% increase in second quarter like-for-like sales, excluding fuel – a slight acceleration from growth of 3.5% in the previous quarter.

While Asda did see sales growth, recent industry data has shown it to be the laggard compared with its three major UK rivals – market leader Tesco, Sainsbury’s and Morrisons.

Also, Asda’s operating income fell in the quarter, partly because of incremental costs related to the pandemic.

Burnley said Asda customers were worried about their finances, highlighting a survey which found half expected their household incomes to decline during the next year.