Pierce (played by Jonathan Wrather) made his villainous return to Emmerdale in an explosive week of episodes for the ITV soap which saw him deal the killer blow and bring an end to Graham’s (Andrew Scarborough) time in the village. Although the murderer fled shortly after the attack, upcoming scenes will see him turn up once more and it seems he has a connection to his victim’s estranged wife Kim (Claire King). So, could the pair have formulated the plan to kill the schemer together?

The returnee is fresh out of prison after he was found guilty of raping his wife Rhona Goskirk (Zoe Henry) two years ago and with his record, it’s unlikely he will be able to get a job.

What with a murder on his conscience now after striking down the village schemer, although no character knows he is the killer, things don’t look too good.

However, there may be one resident who would be willing to provide the former prisoner with some work as they could have a past together.

With the village gripped by Graham’s murder, Pierce makes a comeback once again next week and it soon becomes clear the villain has a plan in mind, with Kim in his sights. But how do they know each other? 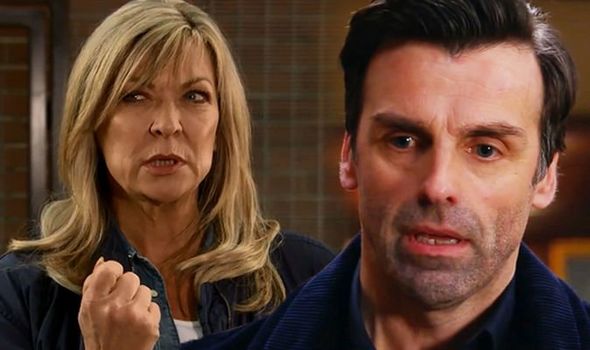 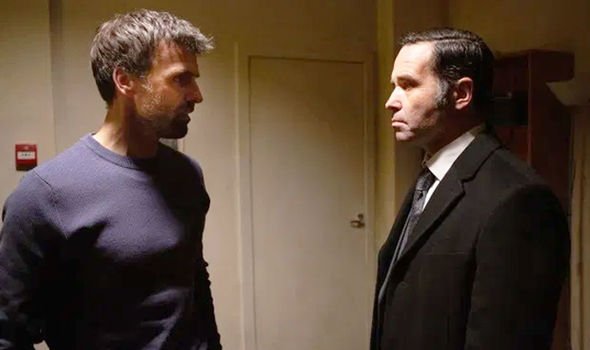 Viewers will see him tell his flat mate it won’t be long before he finds a job, before he’s seen in the Dales.

With so many pertinent locations in the village to watch over the drama, Pierce decides to think through his plans outside Home Farm.

The establishment is the base for Kim to conduct her evil schemes from, so could this suggest the returnee already knows the villain?

During last week’s episodes, fans watched as Al Chapman (Michael Wildman) failed to act on the order to kill Graham given by his estranged wife. 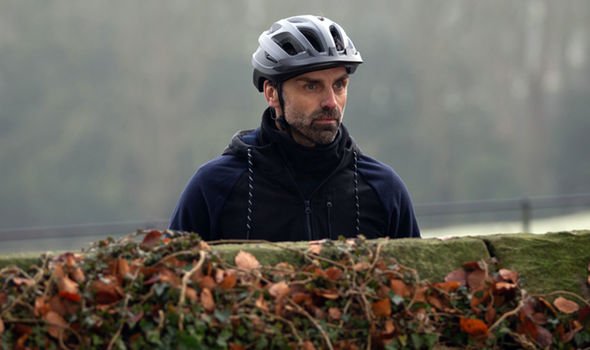 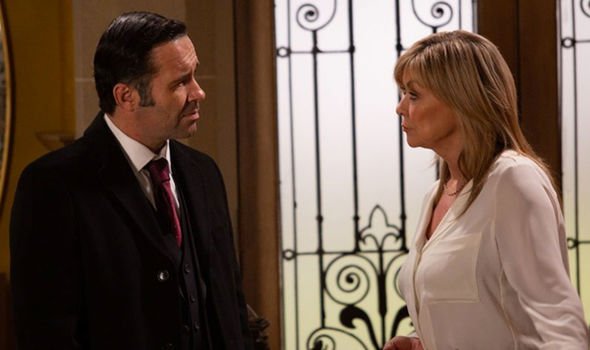 Secretly, Kim might have known her accomplice wouldn’t actually murder the now-deceased character and he may have been the perfect fall guy for her real plan.

Having gained intel on Pierce’s release from prison, the village villain could have intercepted him and promised to keep him out the picture if he murdered Graham.

Knowing Al would have made an attempt to carry out the order but would ultimately fail, this could have been the perfect way for the femme fatale to get rid of her scheming husband.

She may well have given him incentive to follow her demands by telling him about the schemer’s relationship with his ex-wife.

Pierce will get a job with Kim

Fans will have to wait and see if the villainous pair do know each other and if they were in on a meaning plan together.

However, following last week’s episodes, viewers already believed Kim and Pierce could have been in cahoots with one another.

One wrote on Twitter: “Are we about to find out Kim is in on this with Pierce and that She has played Al for fool! #Emmerdale #WhoDunnitWeek #WhoKilledGraham.”

Another added: “Pierce and Kim Tate… im calling it now. #Emmerdale,” with a third predicting what would unfold in upcoming scenes.

“Pierce will get a job with Kim no doubt. #emmerdale,” they theorised, but will this come to fruition?

During the explosive episodes, Graham was also struck by a car before Pierce dealt the killer blow.

Could Kim have been behind the wheel, wanting to get revenge on her estranged husband after believing the returnee wouldn’t be up to the job?

Or is someone else behind the hit-and-run?