VINNY Dingle dumps Liv Flaherty next week in Emmerdale to protect her from his evil dad.

Paul – who is played by Reece Dinsdale in the ITV soap – will beat Vinny up again this week as he confronts his dad about staging his own kidnapping to scam Liv and Mandy. 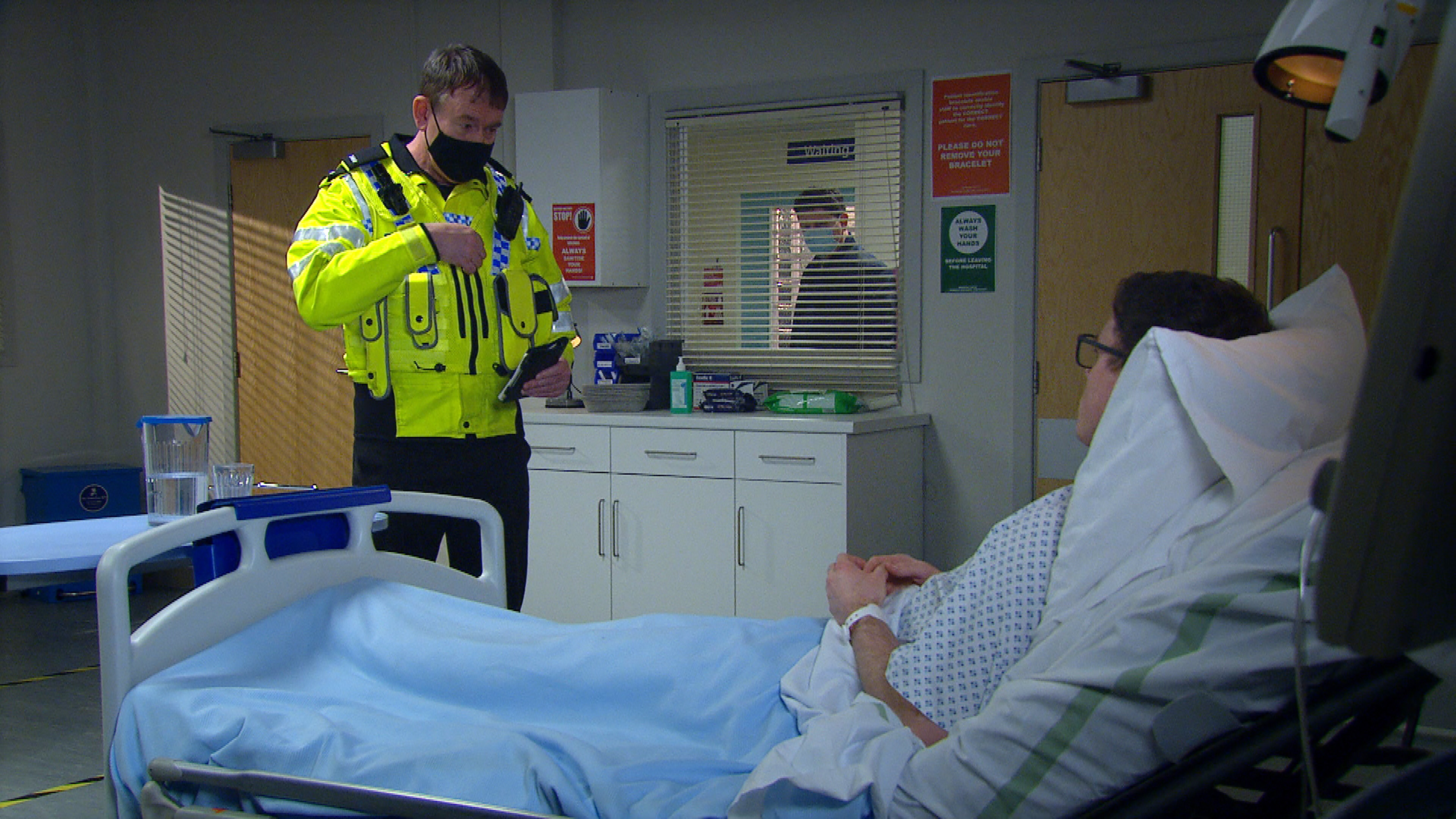 But next week the walls will begin to close around Paul as he hears from Aaron that Liv has already called the police about Vinny’s attack.

Vinny is on the verge of confessing everything when he sees Paul approaching and clams up.

When Paul has a go at Liv for calling the police, her suspicions are aroused.

But when Liv continues to question Paul, Vinny tells her to leave to avoid more confrontation.

The following day, Vinny discharges himself from hospital with the encouragement of Paul. 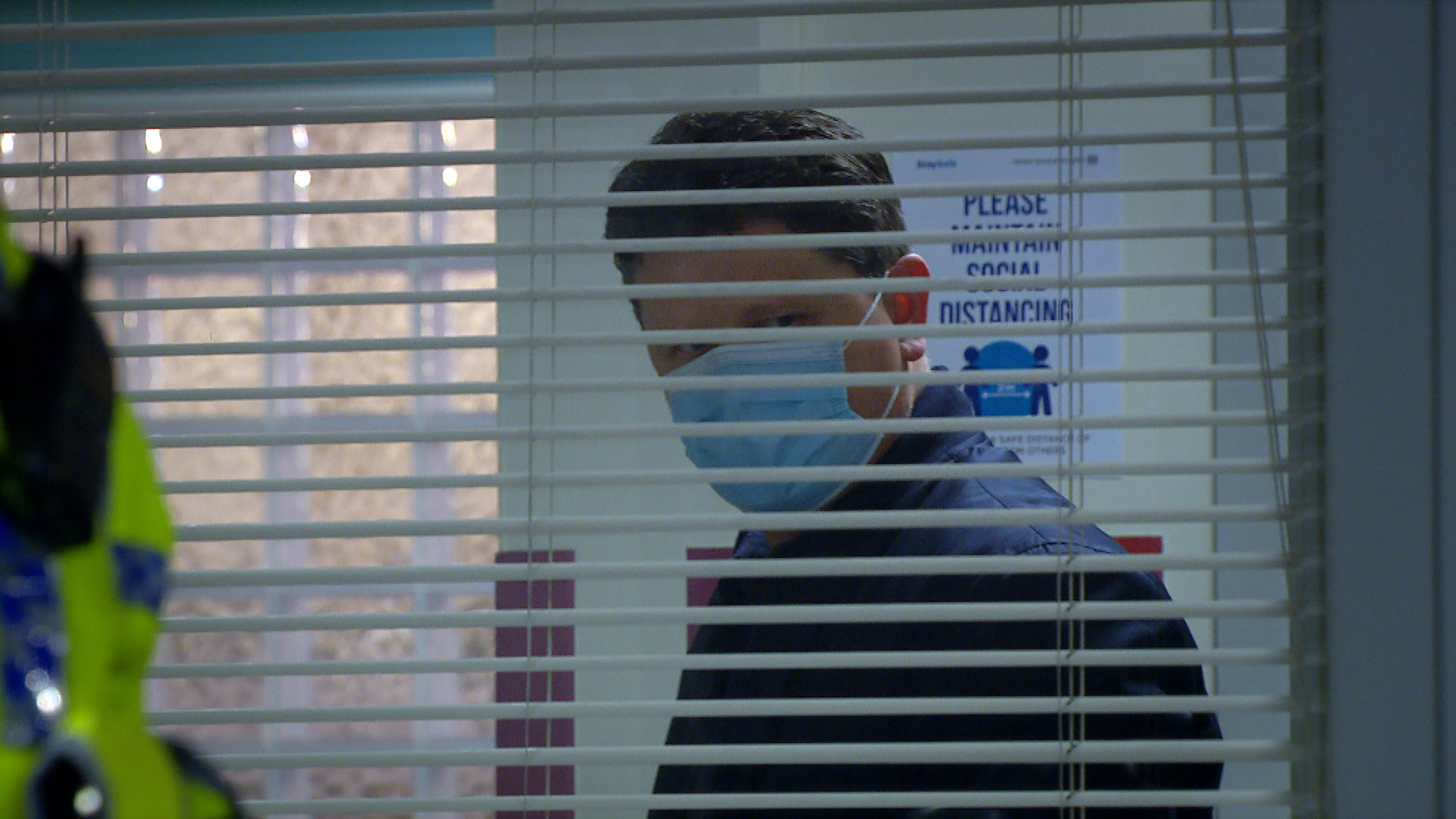 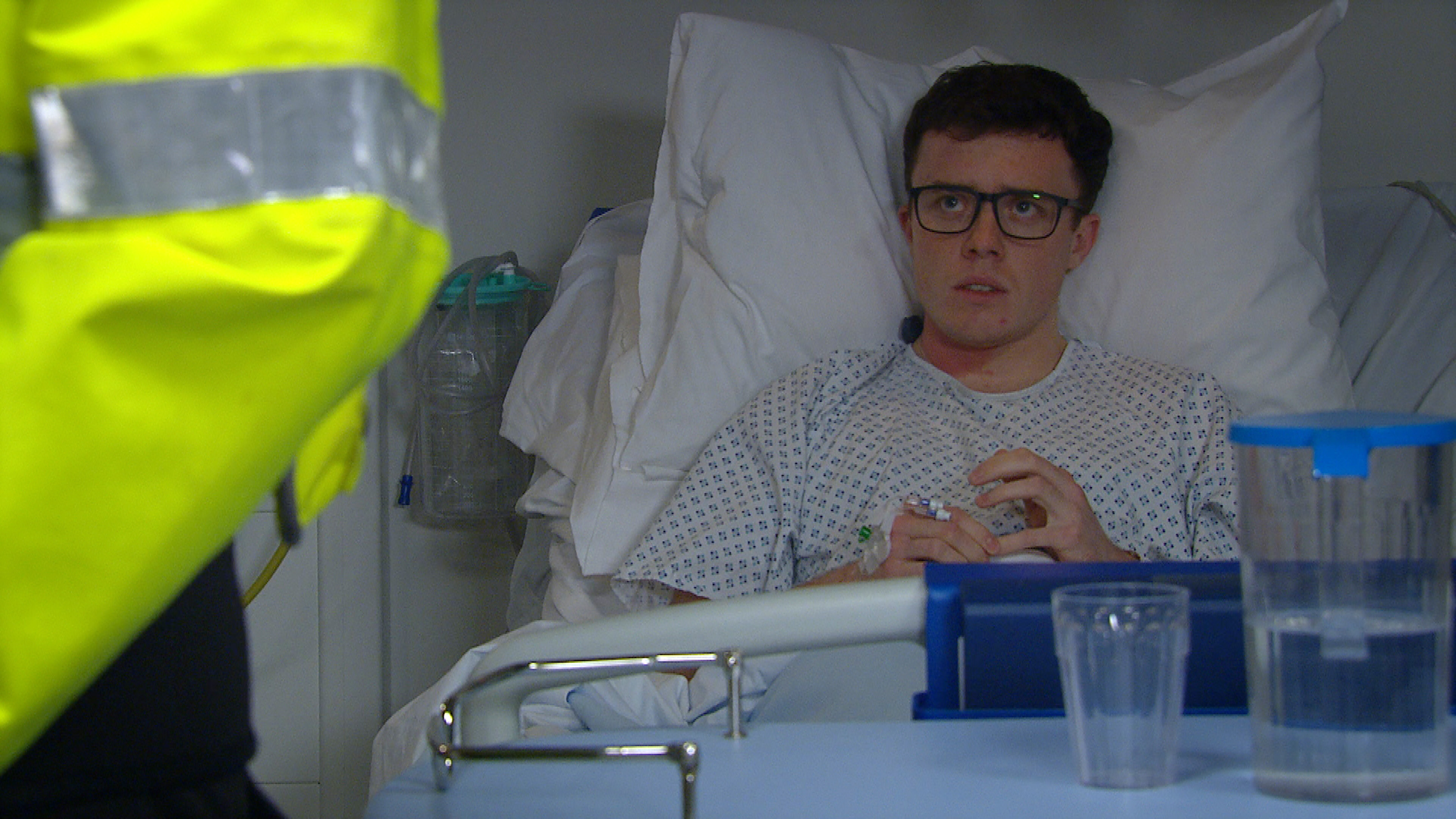 When Liv continues to question Paul’s story and keeps mentioning Connor, Paul tells Vinny to get rid of her – or else.

Liv is gutted when Vinny ends their relationship, but getting dumped only spurs her on to discover the truth about what’s going on.

Will she realise Paul was the culprit who beat Vinny up? 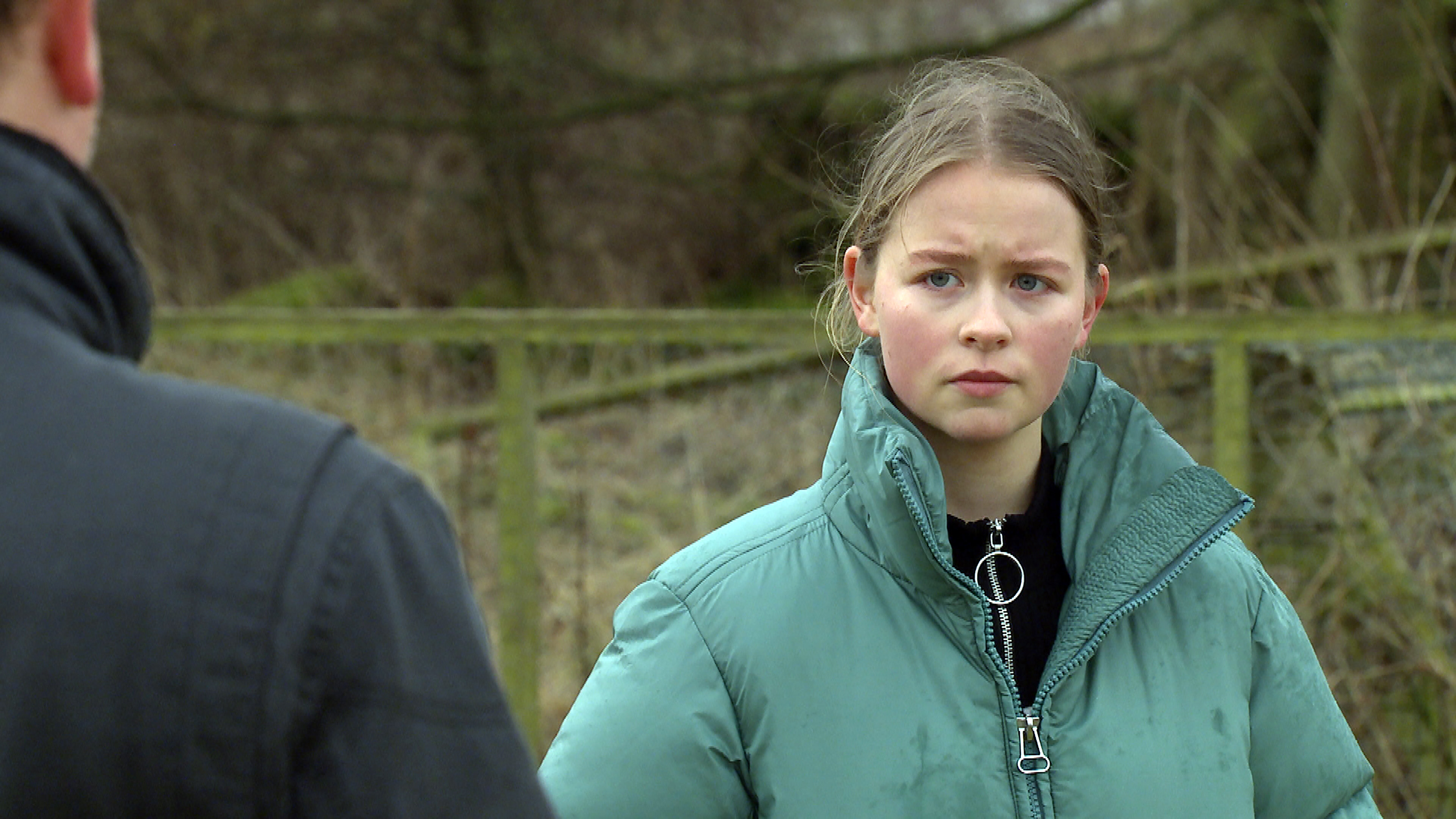 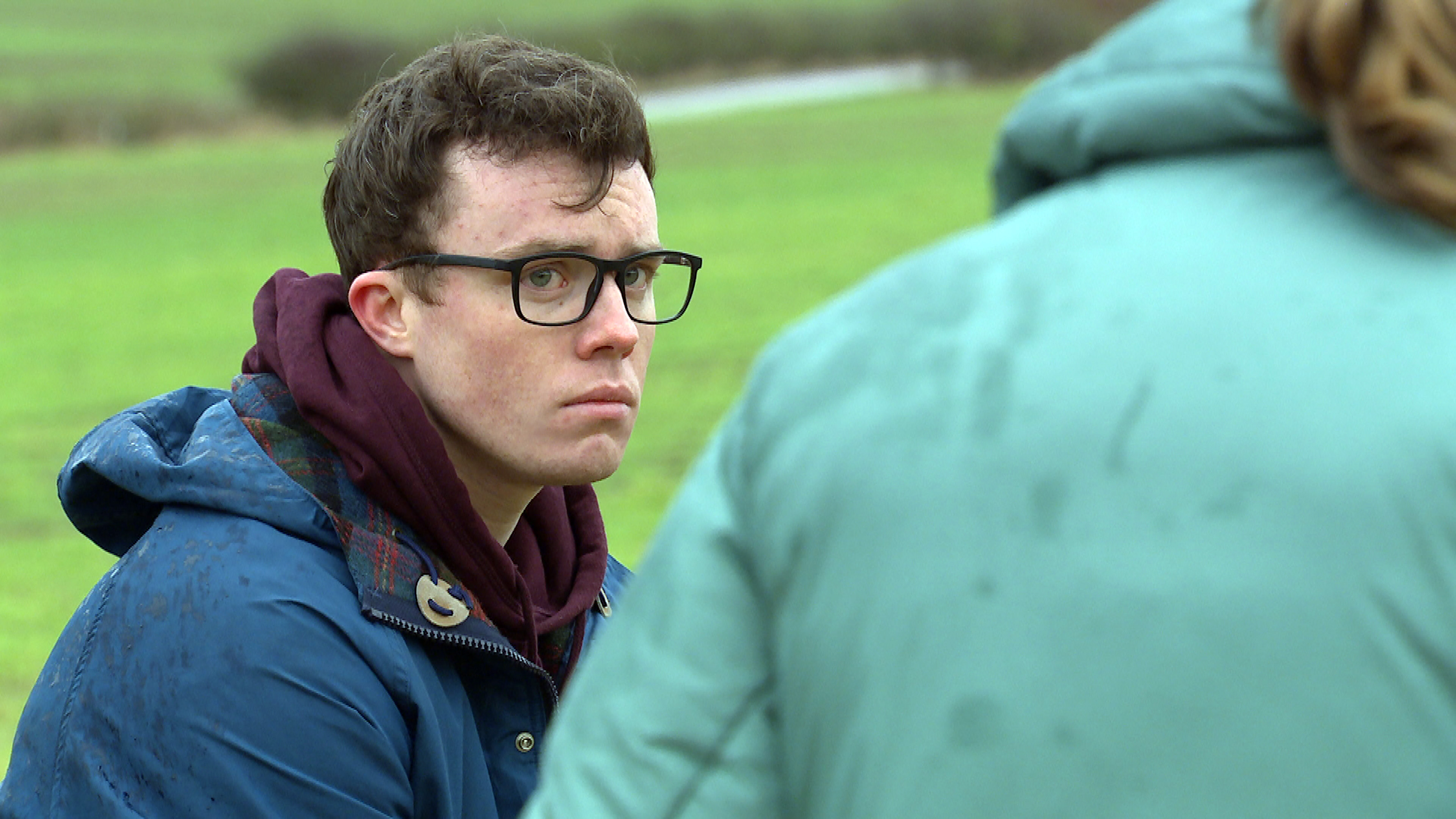 Speaking about the storyline, producer Laura Shaw previously told The Sun: “We've made no secret that our big Mandy/Vinny/Paul storyline will feature heavily in 2021."

"As Paul becomes better at hiding what's really going on, Mandy falls more in love with him, which ultimately leads to a marriage proposal and a big old Dingle wedding is planned," she continued.

“But will Mandy and Paul really get their happily ever after, or will Vinny find the courage to be honest about the abuse Paul is subjecting him to?"

The producer also teased a huge spectacle for the scenes and called it "undoubtedly our most ambitious work since the dreaded COVID hit us”.

She also promised the conclusion will be "absolutely epic and truly rewarding for our fans, who love it when we go big".

"I can't say much more about that, but what I can tell you is that ultimately this story will end in tragedy for at least one of our characters – but the question is who?"