EMMERDALE has dropped yet ANOTHER hint that Joe Tate is still alive after Graham Foster convinced his grandmother Kim that Cain Dingle murdered him on last night's show.

Joe, played by Ned Porteous, was killed off in October after Cain punched him and caused him to hit his head on a rock. 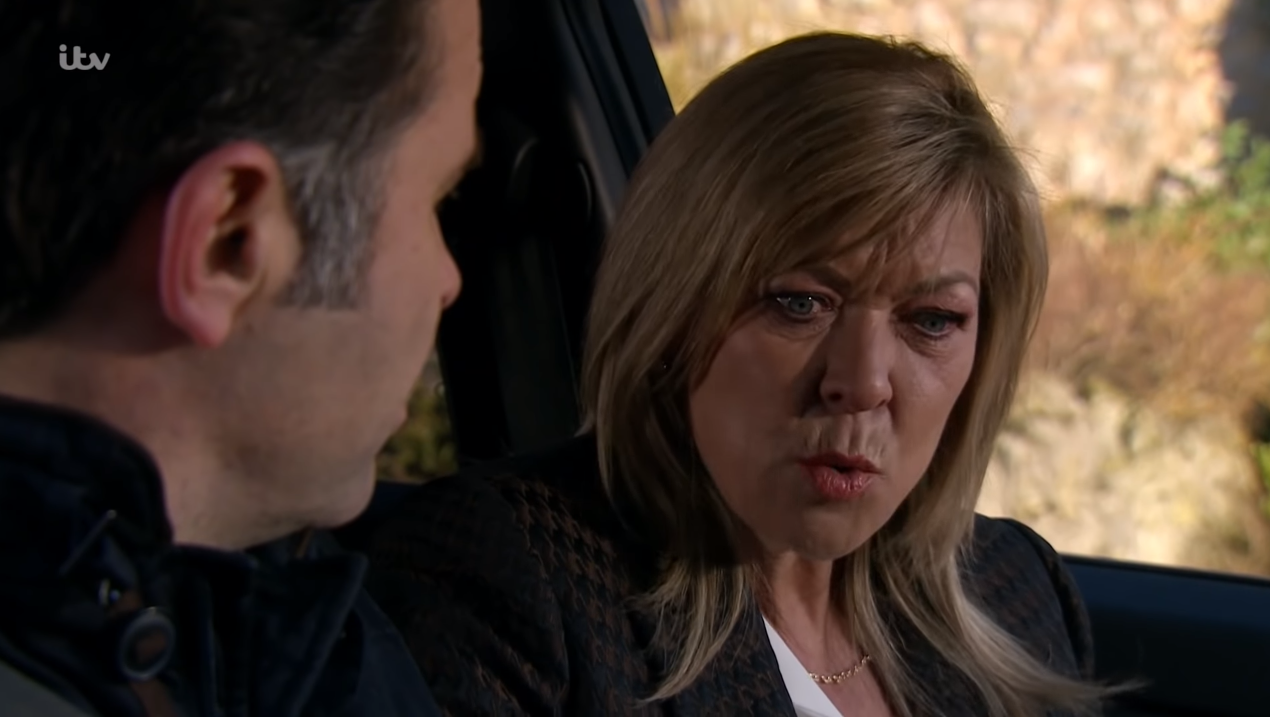 However, Graham realised Joe survived the punch as his finger-twitched in the moments following the incident.

At the time, he told a bereaved Cain that he would depose of Joe's body, alluding to viewers that he would finish Debbie Dingle's other half off and frame Cain for the murder he went on to commit.

However, Joe's body has never been found with many still in the dark about what happened to him, with some believing he simply left the Dales under cloak and dagger.

On last night's show, Kim, played by actress Claire King, returned to the village after another six months in prison and it didn't take her long to make her mark. 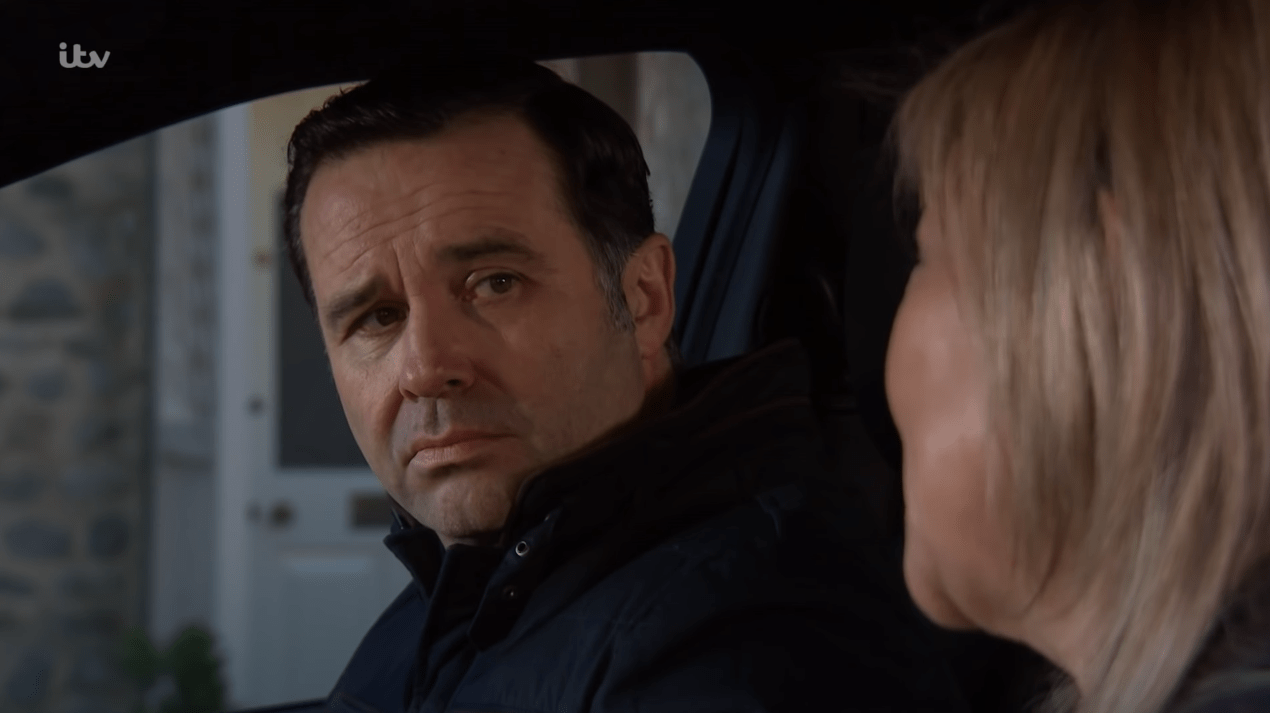 Within minutes of being back in Home Farm she had seduced Graham, manipulated events so he was too busy sleeping with her to go to the Lake District with girlfriend Megan Macey, and vowed to kill Cain.

She ran into Cain after her car broke down on the way into the village. Upon finding out who she was, he told her she would regret returning.

Later after a tense first drink back in the Woolpack, Kim demanded Graham tell her everything about Cain – including that he murdered Joe.

And with her now feeling her empire is under threat by Cain's actions – though she still doesn't know it was Graham who actually killed Joe – she insisted they need to silence him forever. 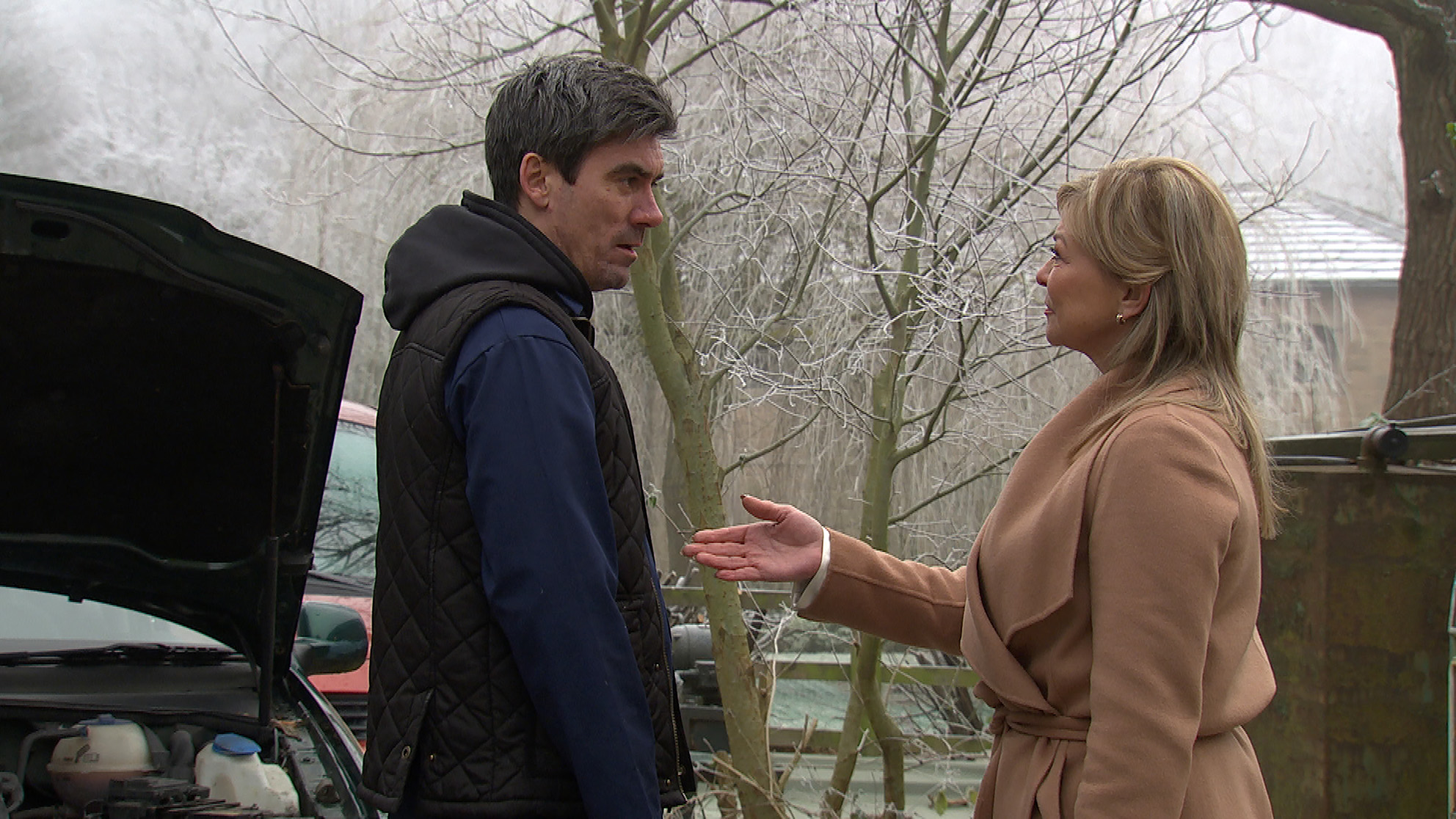 Interestingly, Graham also left out one vital detail to Kim during their conversation – that her son's finger was twitching following the punch.

Kim originally fled the village in 1999 after killing her husband Frank and robbing his son Chris.

She returned last year for an explosive week where she reclaimed Home Farm and ordered the murder of her own step-grandson Joe Tate. However the plan was thrown into chaos when Cain found Joe first and punched him.