EXCLUSIVE: In-demand actress Emma Roberts is in final talks to join Oscar winner Geoffrey Rush in action-comedy Verona Spies, which will be directed by comedy veteran Frank Coraci, known for movies including The Wedding Singer and The Waterboy.

Luminosity Entertainment is handling world sales, co-financing and launching the project at the AFM this week.

Roberts, currently in production on Sony’s Spider Man spinoff Madame Web, will play the title role of Verona, “a loveable hot mess” who, through a case of mistaken identity, is hired as an escort/assassin. Her mission: to seduce a pharmaceutical executive and steal his formula for a revolutionary new drug that can change the world. When she meets her charmingly handsome target, sparks fly. Instead of killing him they decide to team up and flee for their lives as Big Pharma and hired killers come gunning for them. Casting for the pharma exec-come-lover is under way. Rush will play the exec’s boss, the head of the pharmaceutical company.

Producers are Slava Vladimirov for Aperture Media Productions (The Trial Of The Chicago 7), Monella Kaplan (See You Soon) and Vincent Newman (We’re The Millers). Z. LaPorte Airey and Bryan Okamoto are the writers. Filming is being lined up for spring 2023.

American Horror Story star Roberts is also in production on Amazon’s Space Cadet and is in post on rom-com Maybe I Do for Fifth Season. She is a producer on Hulu show Tell Me Lies.

Oscar, Emmy, SAG, BAFTA and Tony winner Rush is well known for The King’s Speech, Shakespeare in Love, Shine and Disney’s blockbuster franchise, Pirates of the Caribbean, in which he starred as Captain Barbosa. He will next be seen playing Groucho Marx in the Oren Moverman film Raised Eyebrows.

Frank Coraci, also known for Click, Blended and Zookeeper, will direct and executive-produce. He said: “If there ever was going to be a more comedic version of the classic, True Romance, here it is. I’m super amped to make this hilarious and action-packed flick with this amazing cast. Verona Spies is sure to be a fun and unforgettable ride.”

“Verona Spies’ exceptional talent is perfect for this genre and in high demand in today’s marketplace both with distributors and global audiences”, said Luminosity CEO Daniel Diamond.

Luminosity’s most recent feature Back on The Strip, starring Wesley Snipes and Tiffany Haddish, is scheduled for release early next year. 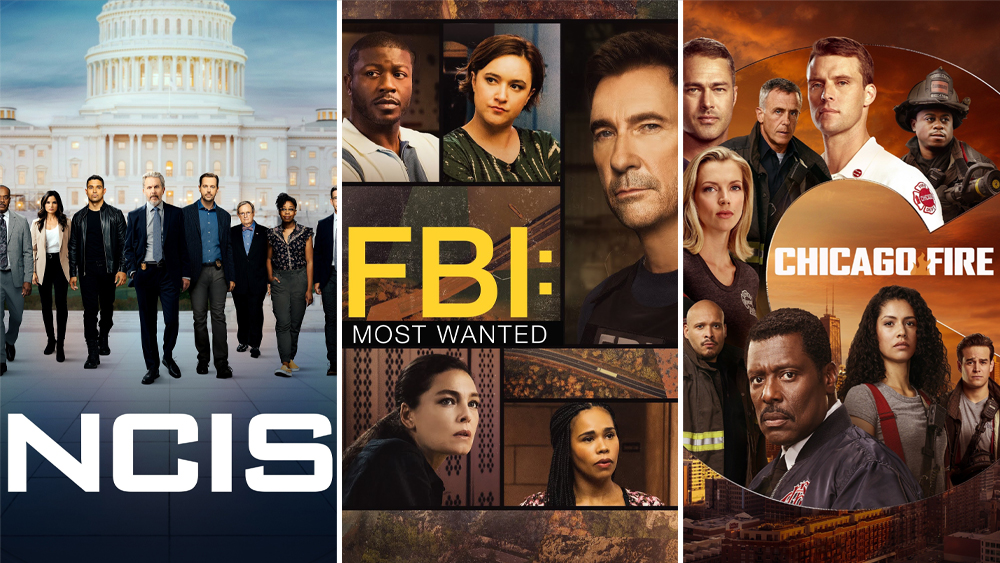