As the week kicks off and her baby’s arrival imminent, Hayley – played by Katie Jarvis – begins to panic that the truth about her and Alfie Moon is about to come spilling out. 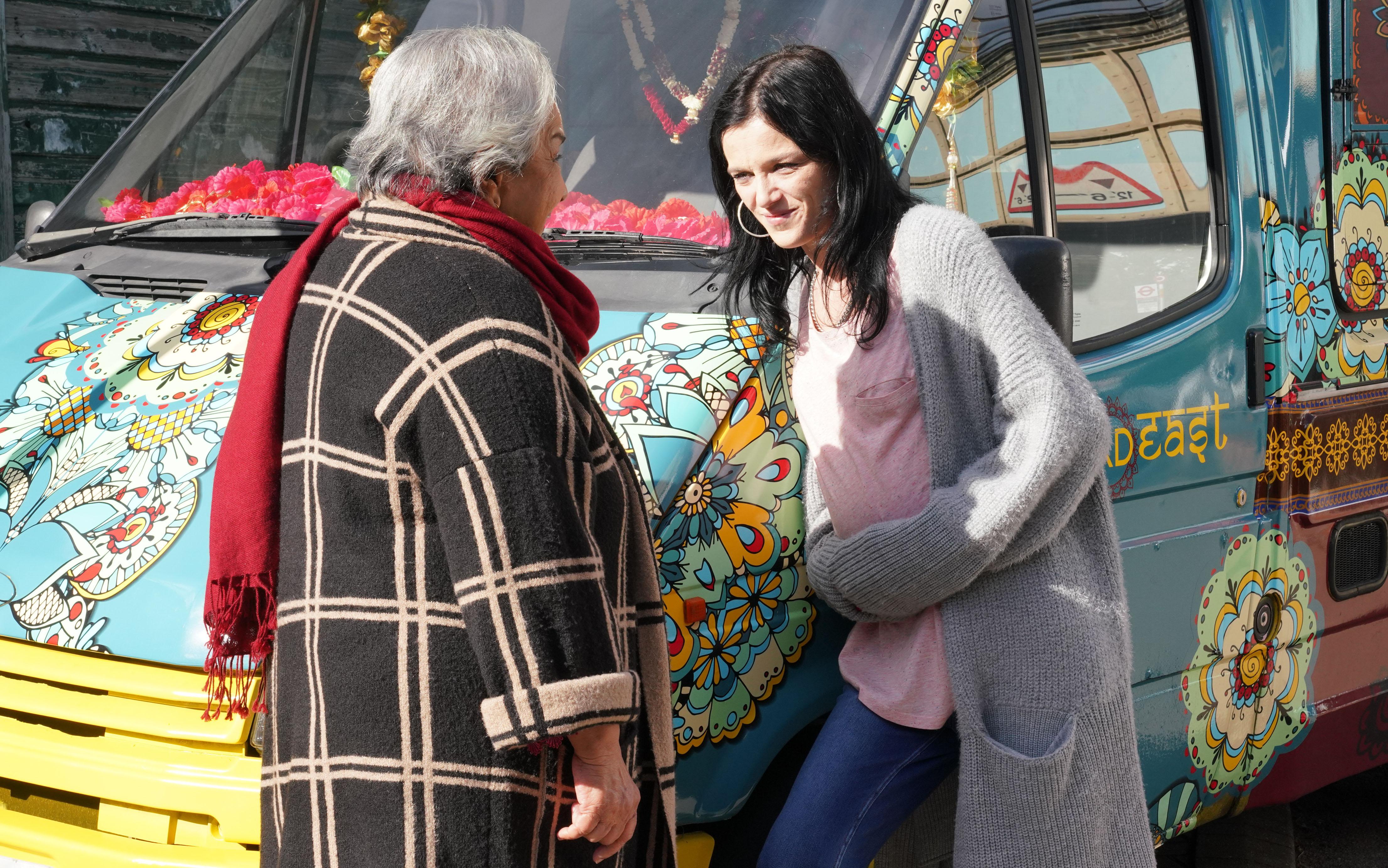 She makes plans to leave Walford and calls a mum and baby hostel but is left reeling when she’s told they can’t take her in until she’s given birth.

After talking to Karen Taylor, she has an idea to get the baby moving along but things don’t go quite to plan.

Hayley’s shocked though when her waters suddenly break and she dives into the cab to driver herself to hospital.

But as the contractions get worse, Hayley finds herself struggling to drive and things take another bad turn when the cab breaks down! 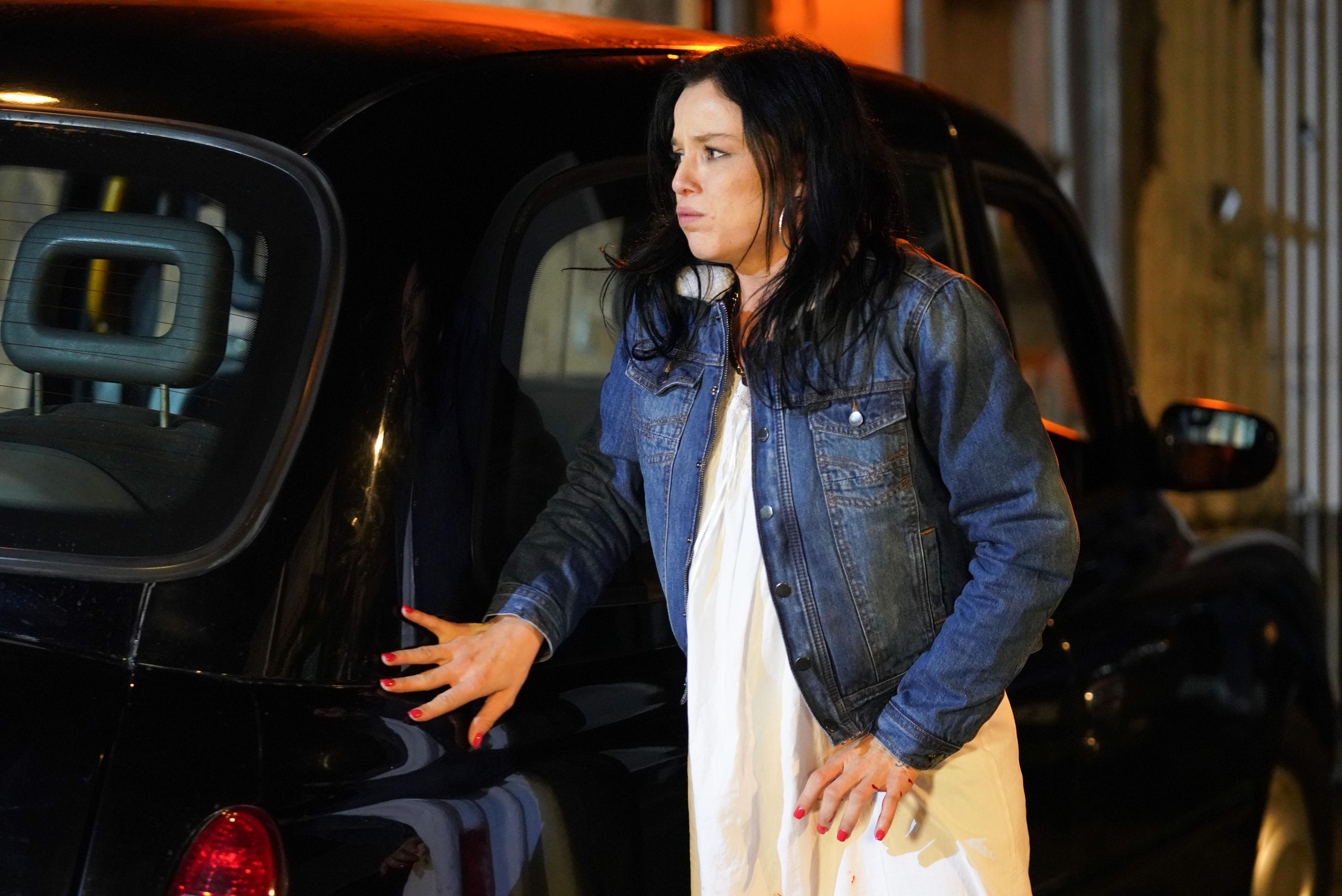 Back at the house Jean and Kat Slater realise that Hayley’s gone into labour while Hayley, realising that she’s about to give birth, takes refuge and has the baby alone, leaving her in a vulnerable situation.

Terrified Hayley calls out for help but no one comes. When her baby starts to cry, Hayley begins to lose consciousness.

Will they be found in time? 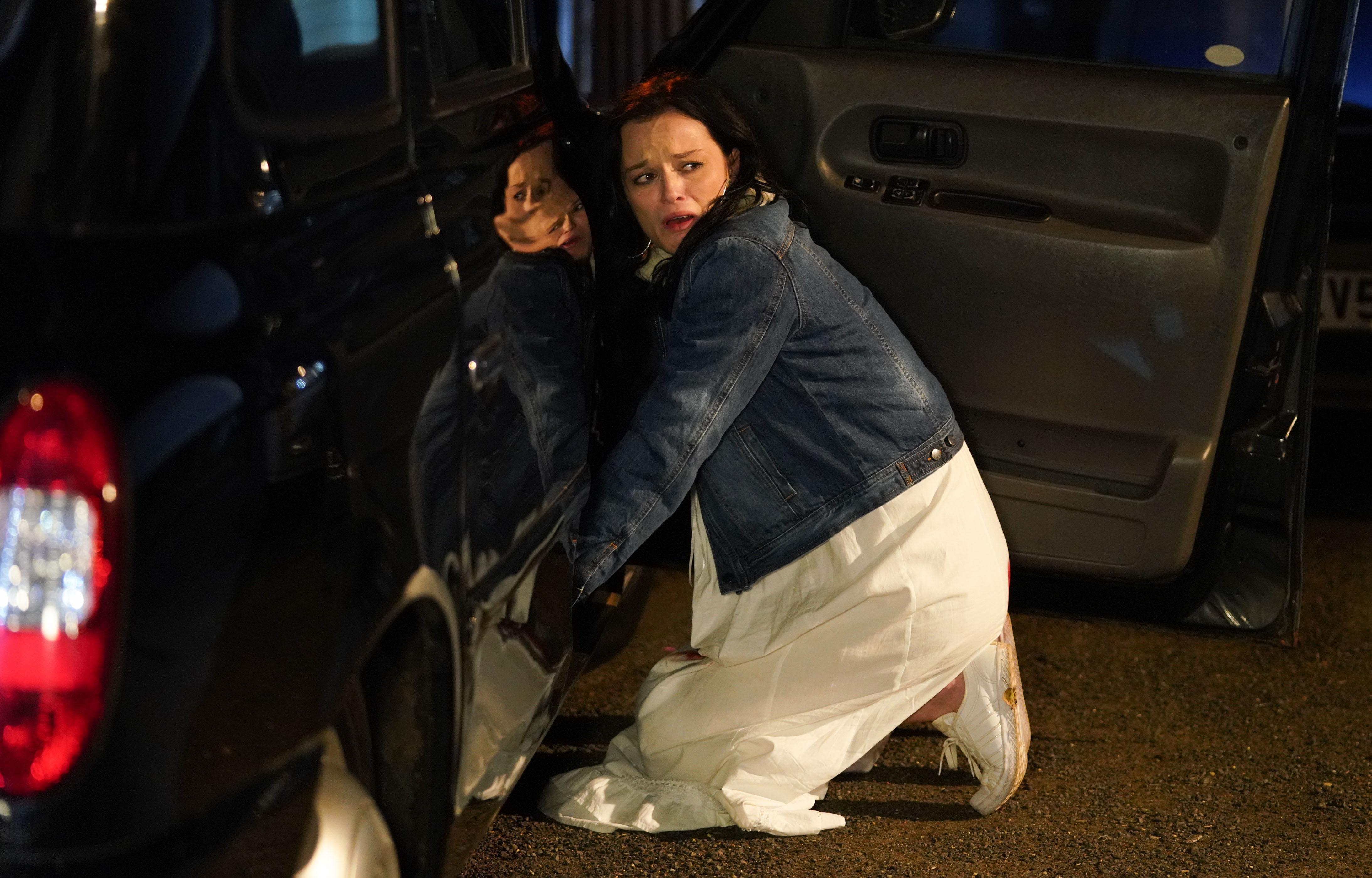 Meanwhile Kat – Jessie Wallace – is convinced Hayley doesn’t want to be found but as Jean and Mo worry about her, Keanu turns up and plays the voicemail Hayley left him.

Kat and Keanu frantically search for Hayley and when they see the abandoned cab and hear a baby cry, they rush to her side, only to find her unconscious.

An ambulance is called but will Hayley and the baby be ok?