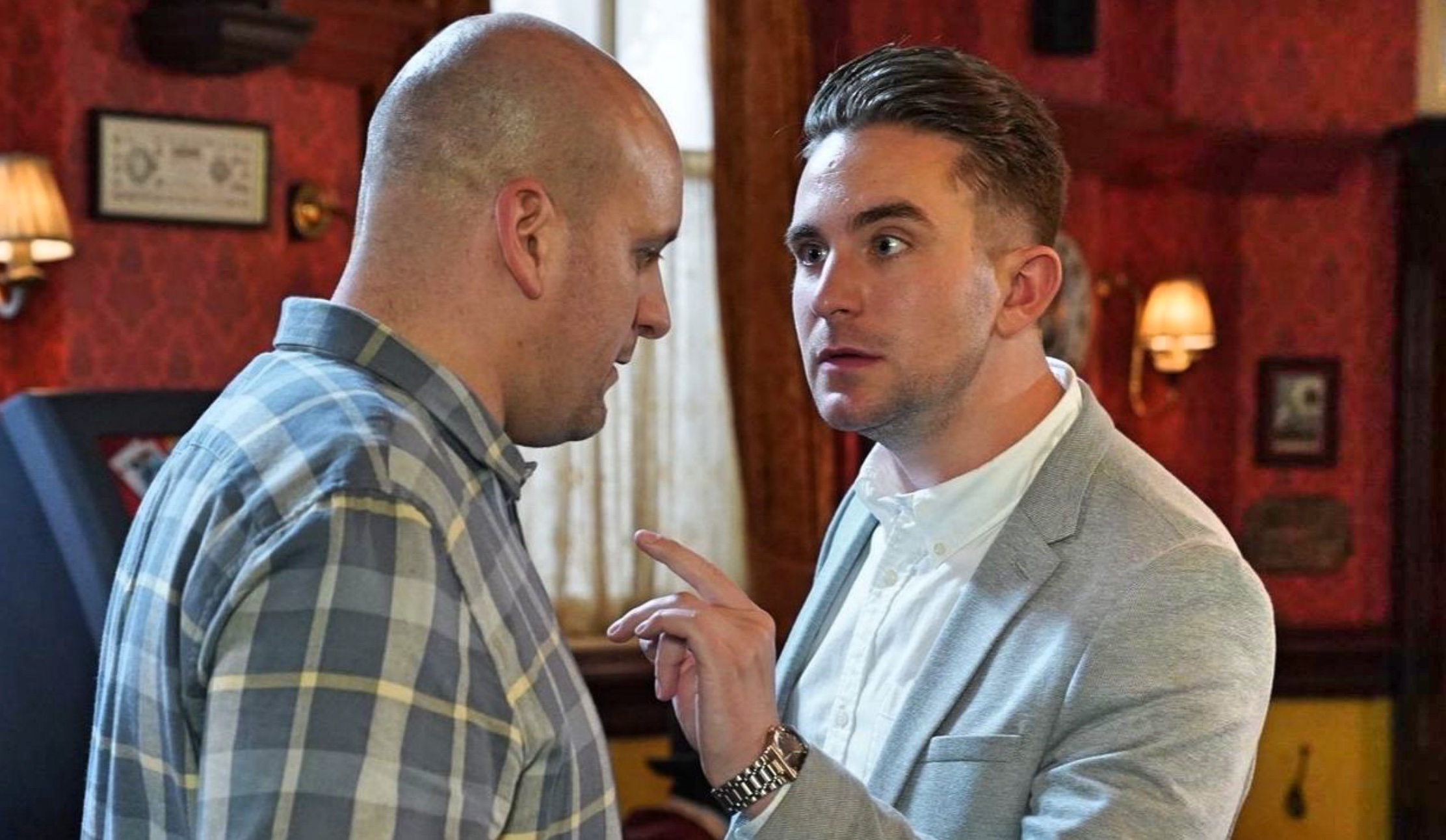 EastEnders actor Ricky Champ has reunited with Tony Clay and we’re not crying, we promise.

Ricky, who played Stuart Highway in the BBC One soap, met up with Callum Highway star Tony, 31, for a special night out to see former co-star Tanya Franks, who portrayed Rainie, in a theatre production of Othello.

The 42-year-old shared snaps of the reunion on social media, captioning the post with: ‘My bro!

The first picture sees Ricky with his arm around Tony, both smiling for the camera, while the second sees them enjoying a meal together.

Tony can still be seen in EastEnders playing Callum, who featured during the latest episode as part of a meal organised by Lola Pearce (Danielle Harold), who told her loved ones that she and Jay Brown (Jamie Borthwick) are getting married in a fortnight.

Ricky, meanwhile, left the BBC One soap last year shortly after Tanya, who staged a comeback for his final scenes.

Stuart and Rainie, their respective characters, reunited after a tough period in their marriage, and resolved to start afresh outside of Walford.

The duo stole a hearse from Jay and rode out of Walford in a way that only Rainie and Stuart could have, saying goodbye to their loved ones in emotional scenes.

We still miss them.

EastEnders airs Mondays to Thursdays at 7:30pm on BBC One.