But awards host Dermot O’Leary says he has no interest in sneaking in and bagging the trophy himself following Ant’s troubles. 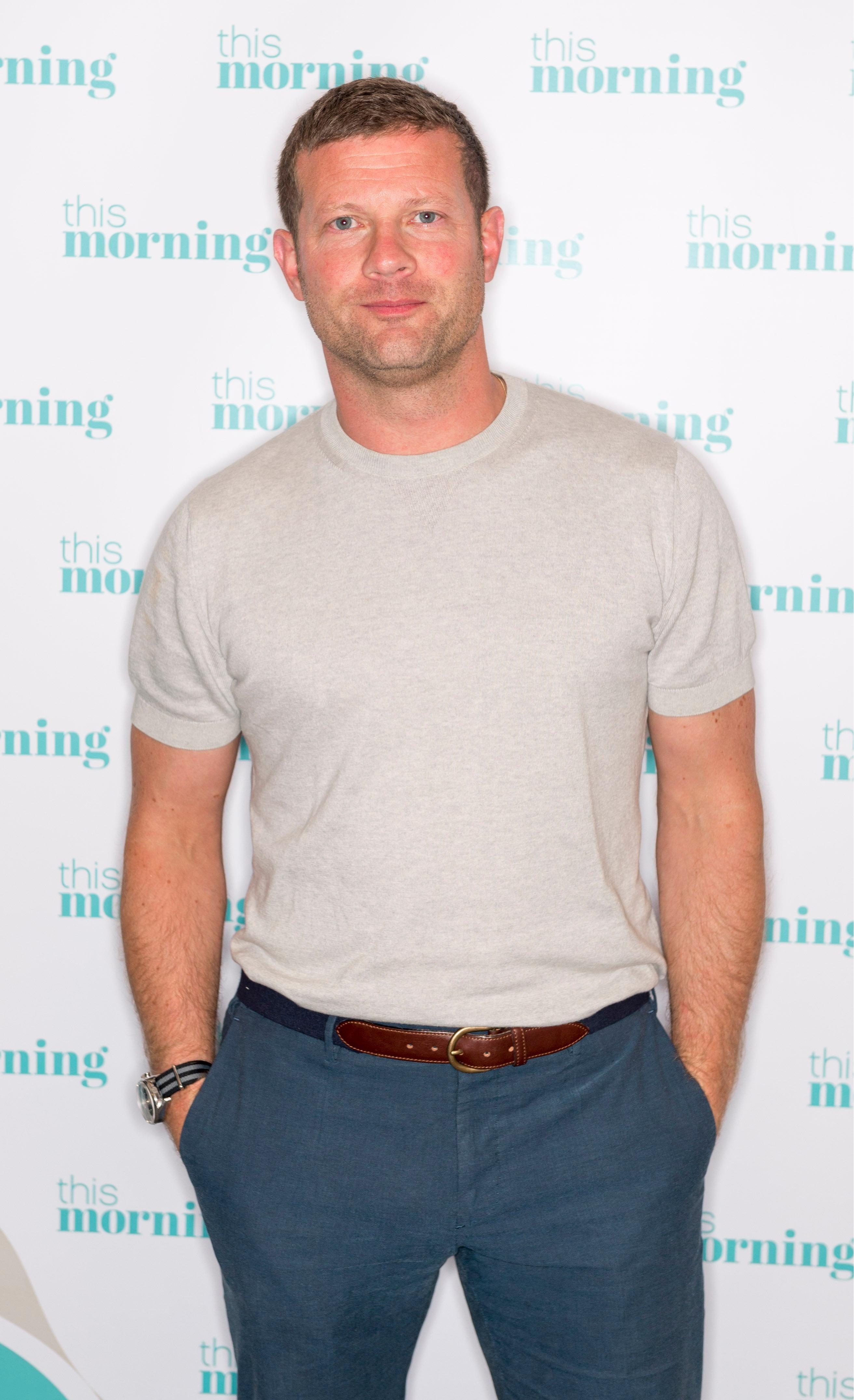 Ant and Dec may miss out next time because of the former’s self-imposed hiatus from telly following his drink-drive crash earlier this year.

But Dermot told me: “We all just want Ant to get better and come back.

“I’m in this game because I love my job. But I’d much rather see Ant come back and be healthy than win a National Television Award.

“I didn’t make the shortlist last year so I’m not banking on it.” 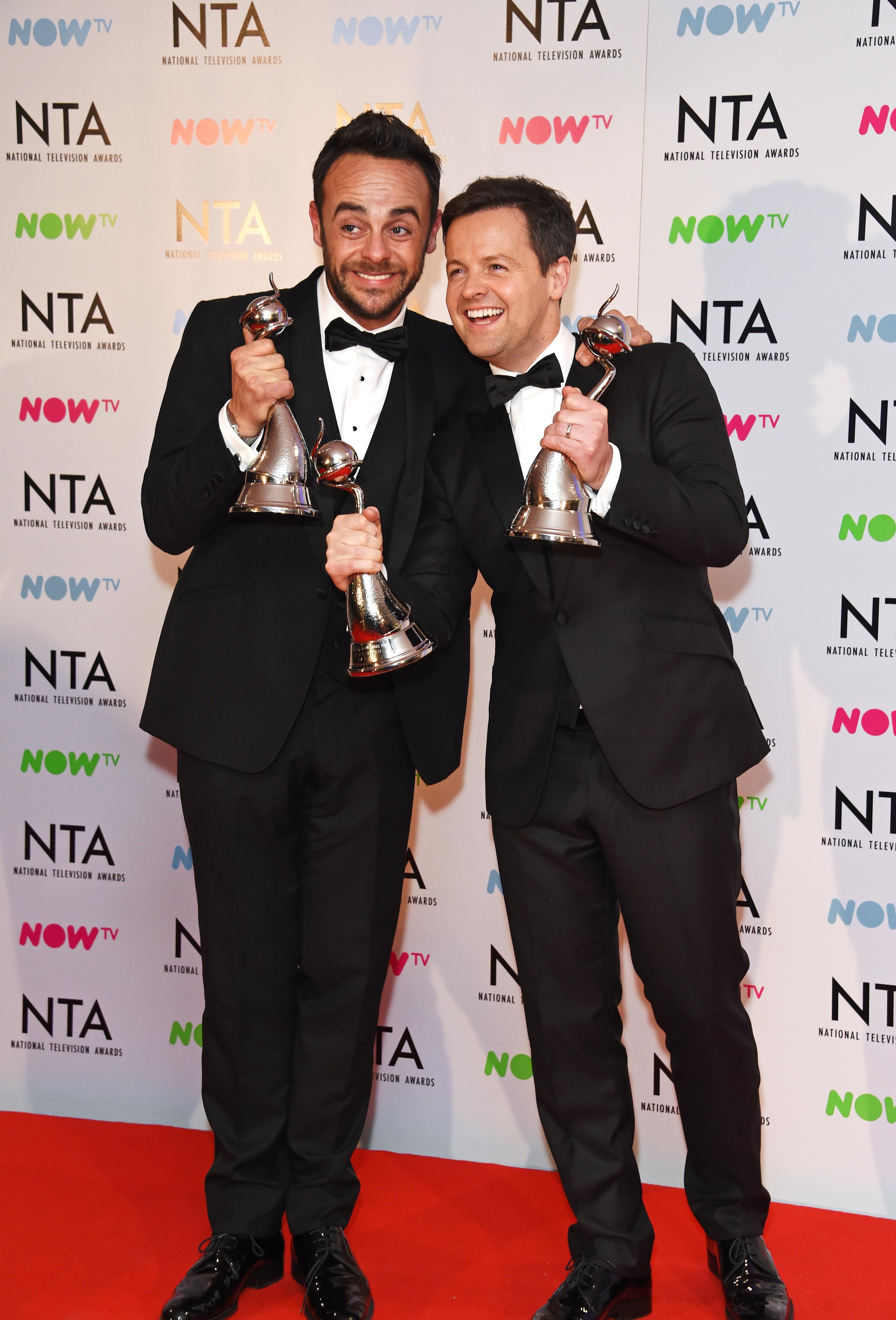 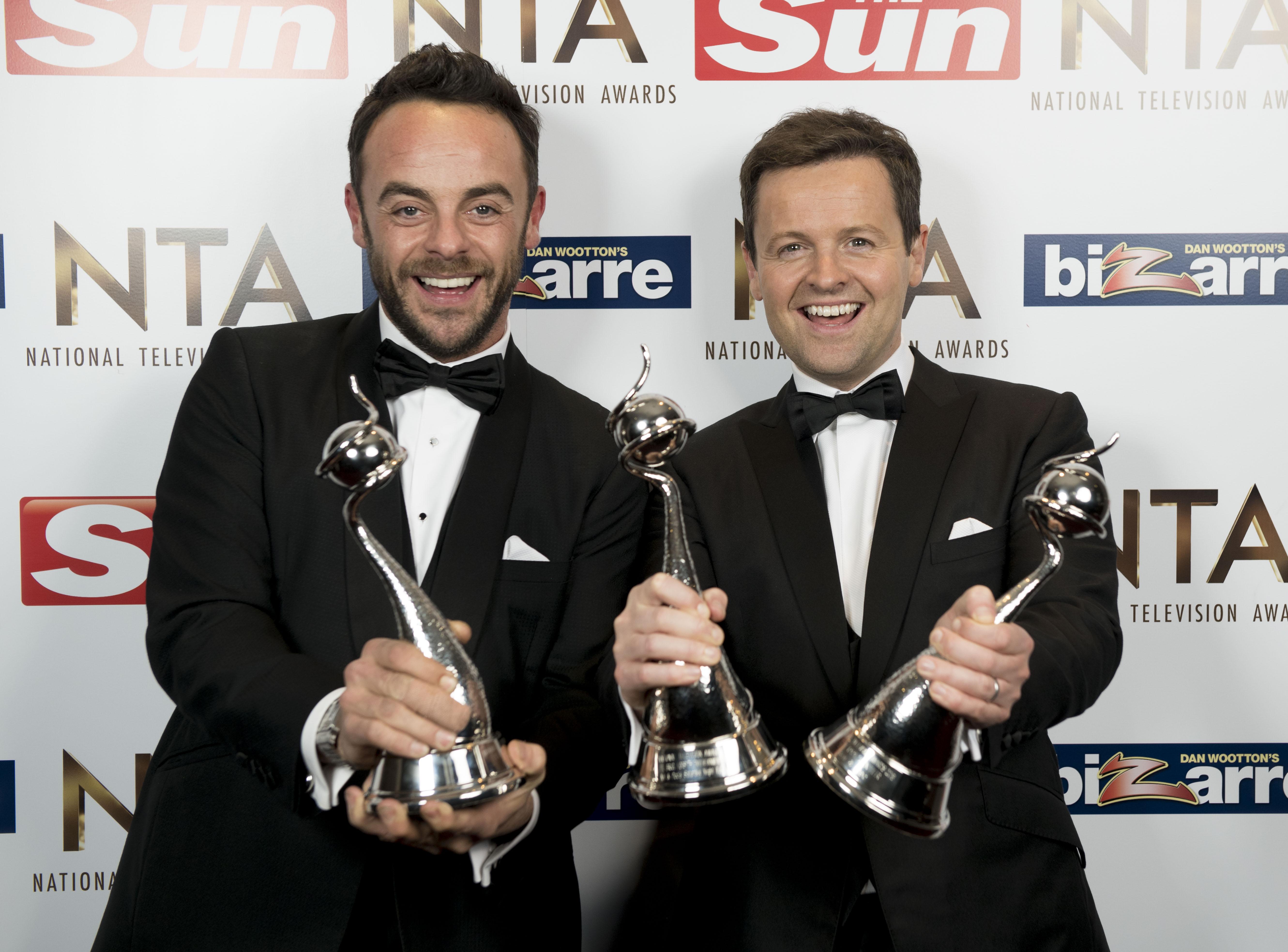 Dermot will host the awards for a tenth time in January, but most recently he has been globetrotting with ITV’s The X Factor.

I spoke to him in Simon Cowell’s back garden in Malibu, California, the day after six hopefuls competed to get through to this year’s live shows. In an unexpected twist, Simon did away with a guest judge and filled his garden with 50 experts from across the industry.

And Dermot believes this year’s winner could come from Simon’s Girls category. 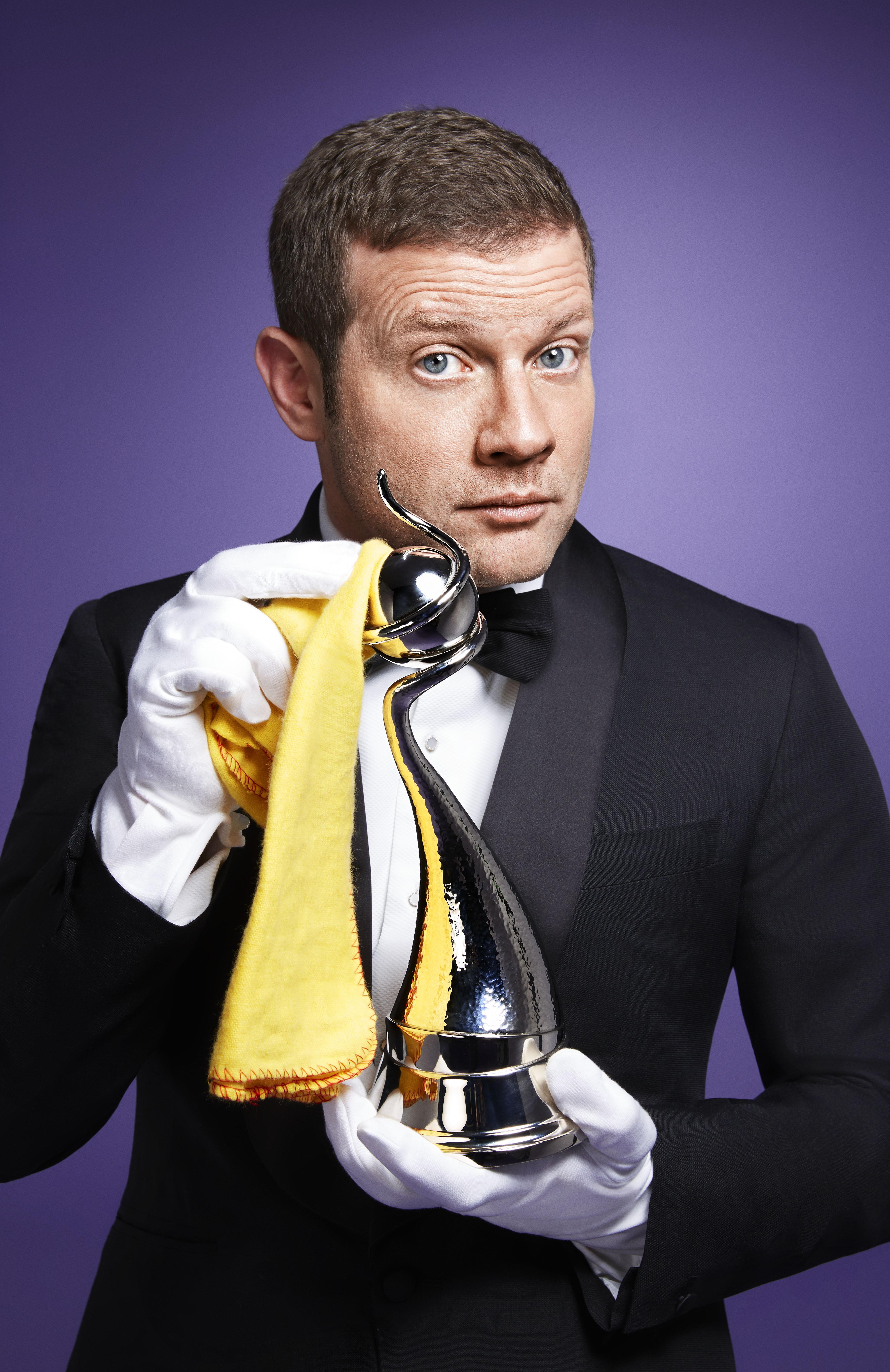 He said: “I think there’s a very, very good chance. There’s one girl there that can really hit home. I think people stepped up, who he didn’t think were going to step up as much.”

While in LA, Dermot celebrated six years of marriage to wife Dee.

He said: “I’ve spent more anniversaries with my team on the X Factor than I have with my wife. She’s pretty cool about it.”

I hope you grabbed her a Toblerone in duty free, Dermot.

READ ON FOR MORE OF ANDY HALLS' BIZARRE TV COLUMN

Homes are where Fearne's heart is

FROM singing to sewing, we all love a competition show.

Now BBC2 is launching a new series that is set to appeal to the house proud. 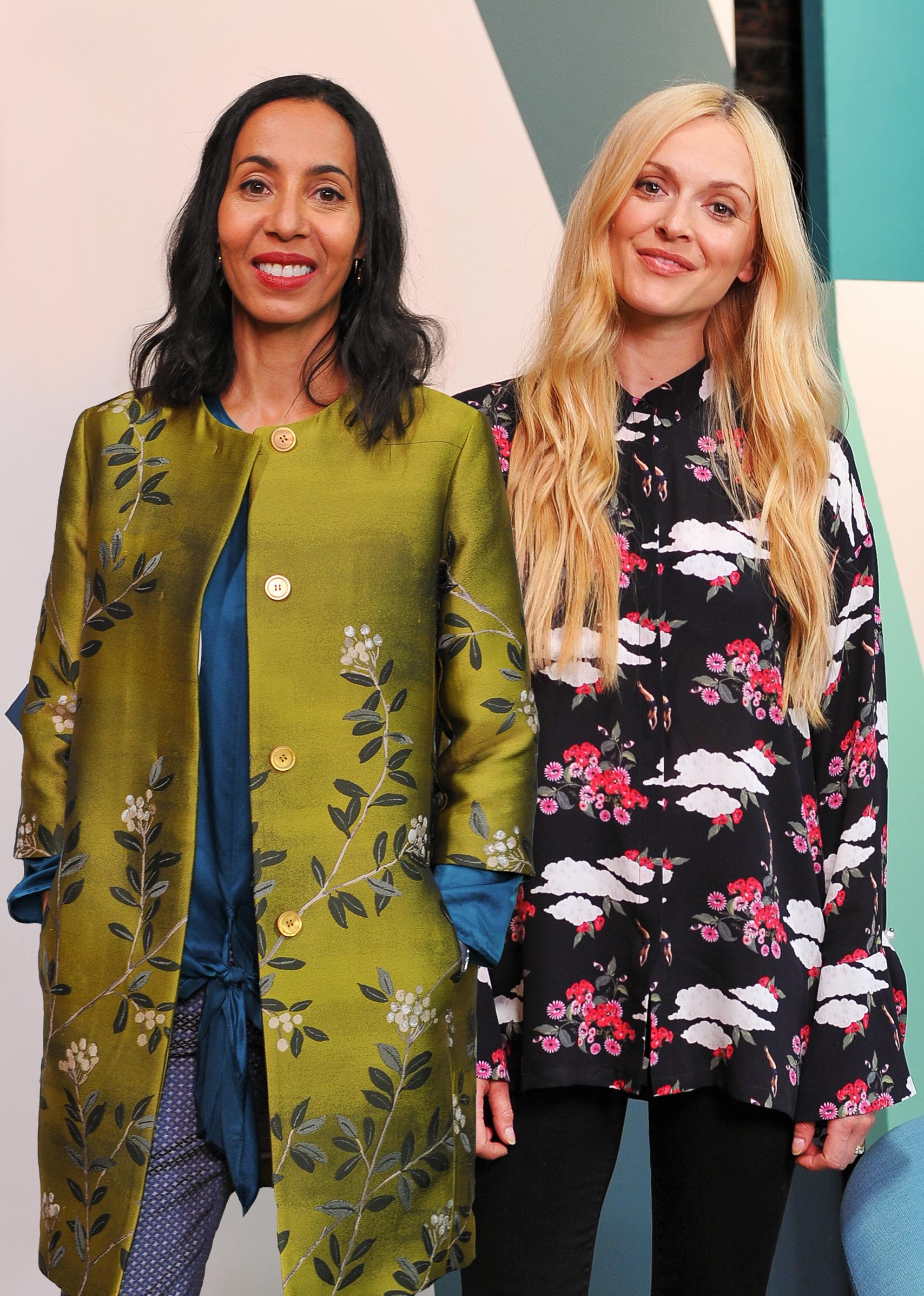 The eight-part series has been co-produced with Netflix.

It will be presented by Fearne Cotton and judged by former editor-in-chief of Elle Decoration magazine, Michelle Ogundehin, plus a rotation of design gurus – Mary Portas, Jade Jagger and Matthew Williamson.

Fearne said: “I’m thrilled to be part of this new show. With my love of interiors, art and design, it couldn’t be any more up my street.

“The designers on the show are all so talented, so it is going to be really creatively inspiring – with loads of wow moments.”

Mary said: “Retail is going through such a cultural shift at the moment, so it was a real pleasure to see these bright and incredibly creative designers create tomorrow’s shops in this exciting competition.”

The challenges range from redesigning hair salons to holiday chalets.

If you’re short of tasks, guys, my flat could do with a refurb.

Roman puts up a fight

HIS last ITV2 show, Bromans, tanked – but Roman Kemp has miraculously been handed a lifeline. 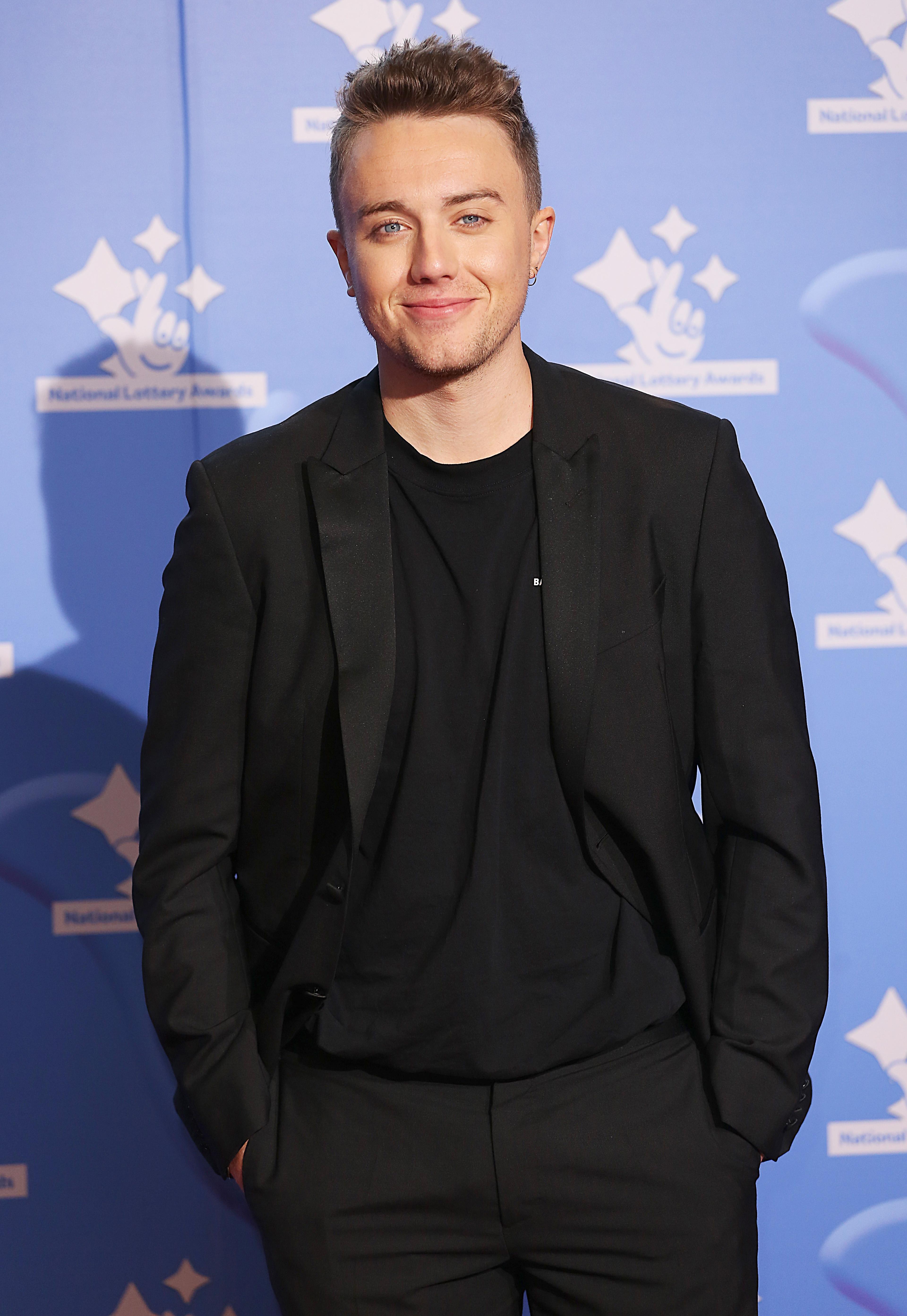 It will see two special guests tested on their musical knowledge and physical prowess as they compete to get their favourite ever song on Roman’s playlist.

He’ll be joined by comedian Joel Dommett and Maya Jama with a live studio audience to laugh at all their “bantz”.

A telly source said: “Producers are excited about the show and think the cast’s chemistry is on point, they’re hoping it’ll be a big hit. Roman fancies himself as the new Dermot O’Leary and is putting all his energy into TV presenting.”

Title Fight has got to be better than his last show – a dismal Love Island wannabe that was canned after one series. I’d rather listen to Spandau hits on loop than be subjected to Bromans again.

Meanwhile, Tracy is suddenly battling an old enemy and Bernice gives in to temptation and decides to take the moral high ground.

In EASTENDERS Shirley tells off Linda for being disloyal to the family, although Tina offers to support her sister-in-law, who leaves to make a mysterious phone call.

Elsewhere, Jack tries to get one over on Ray, while things are awkward between Sharon and Keanu.

Tiffany also enjoys an evening out with Jagger – but it is clear he has an agenda.

In NEIGHBOURS Pippa meets with Cassius before he flees Erinsborough.

NETFLIX is making film versions and a TV series of the Narnia stories. The franchise was last brought to the big screen by Disney and Fox, who released three films, including 2005’s The Lion, The Witch And The Wardrobe.

Boys are bunch of suckers

LORD Sugar has definitely got his work cut out with the latest crop of Apprentice candidates.

During the show, the Boys group proved they might be the thickest hopefuls yet when they bought a DEAD OCTOPUS – instead of a breathing device for scuba divers, with the same name. 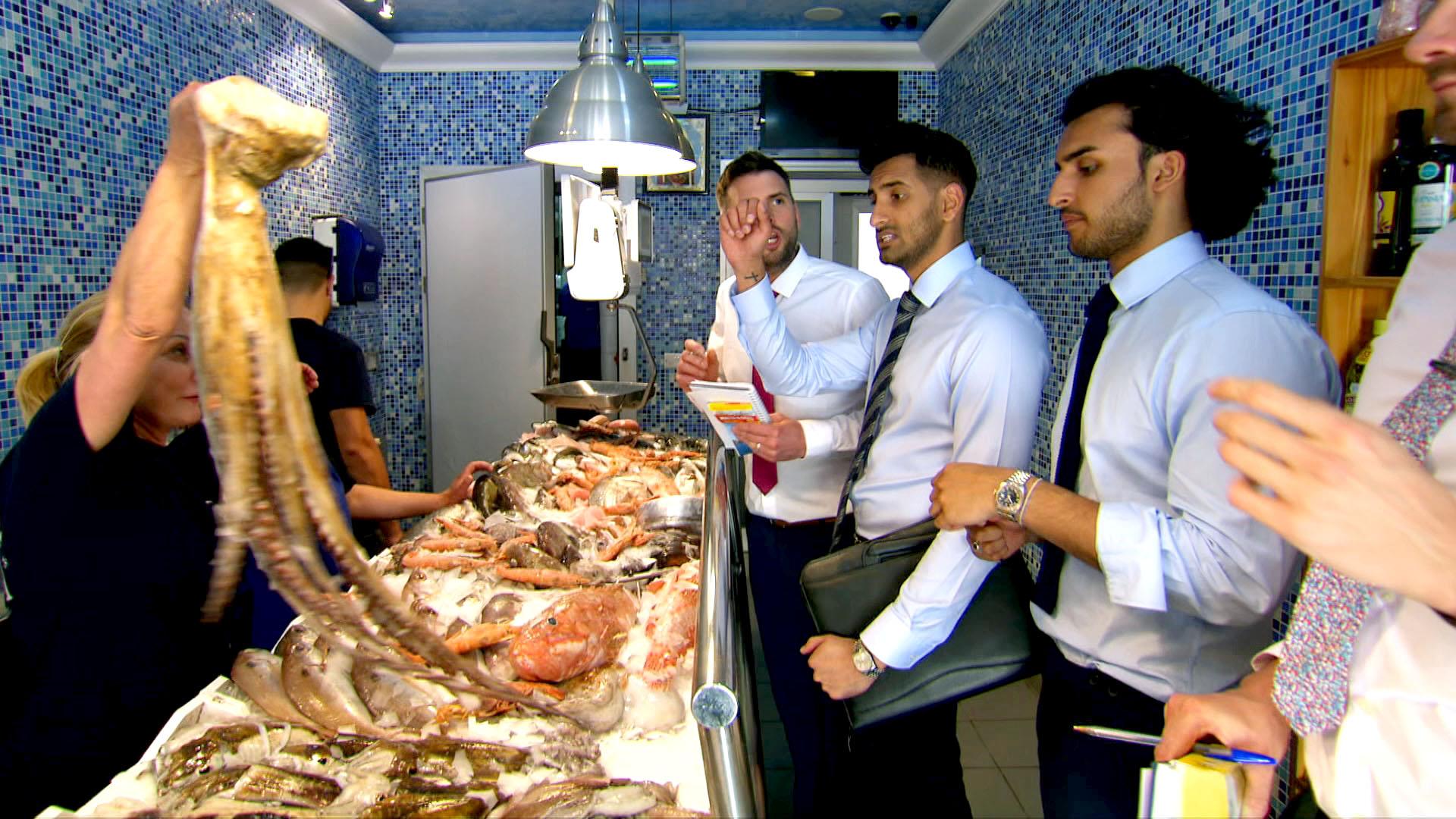 The task saw the contestants sent to Malta and split into two groups, with women pitted against men, to pick up nine local items for the lowest possible prices.

Instead of looking for the piece of diving gear with a 40in hose, the boys rolled up at a fishmongers and used a tape measure to size up the octopus’s tentacles.

Outside the shop, Rick Monk said: “When we get in there, I’m going to go in and start the negotiation. Let’s not go in there looking like a group of idiots.”