The ITV presenter, 43, admitted he is upset about the prospect of doing the series without Ant, 42, for the first time in 16 years but insisted Holly, 37, was his first choice. 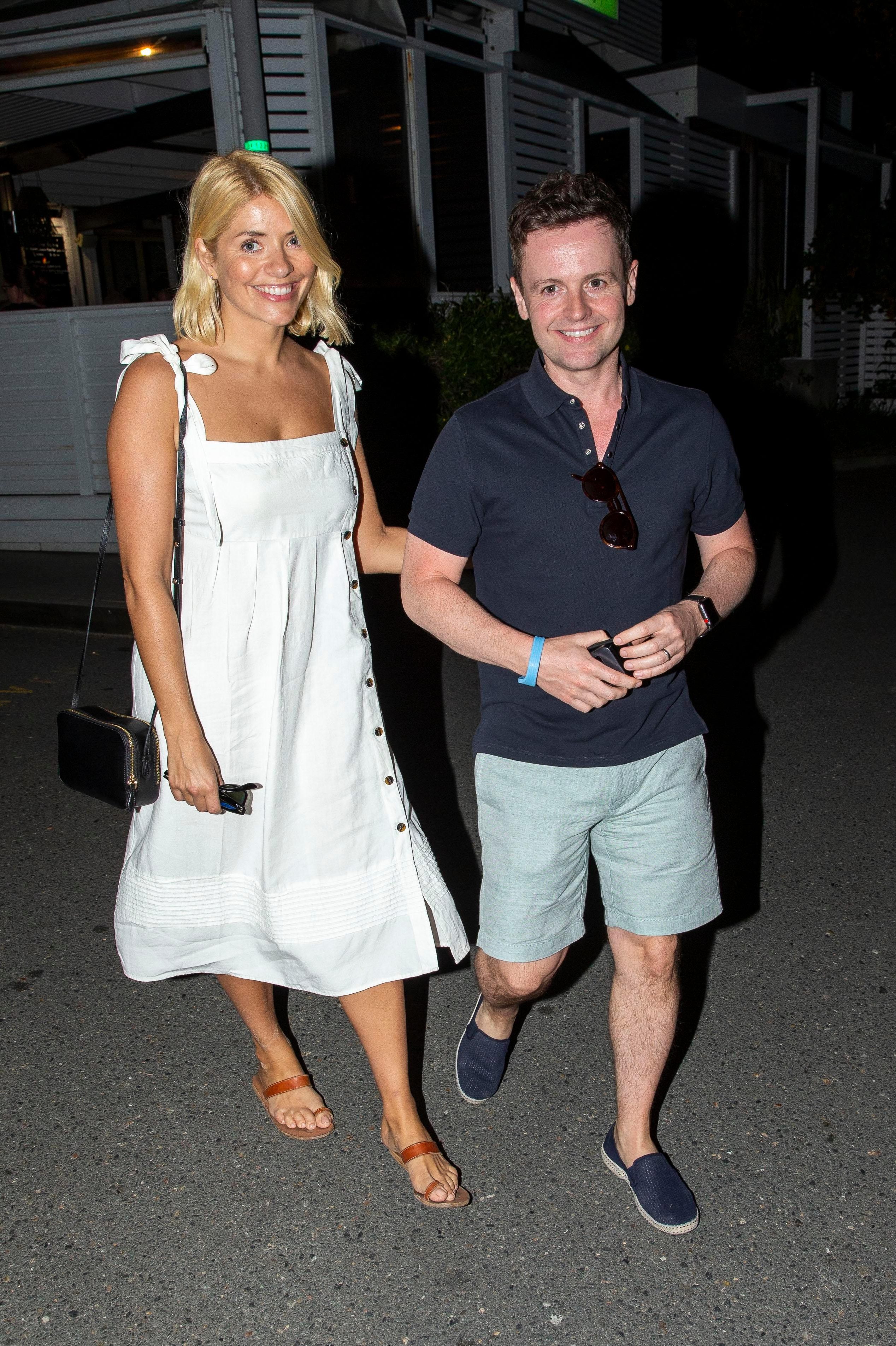 He explained: “As always I’m incredibly excited to be heading to Oz for I’m A Celebrity.

“It is obviously tinged with sadness that Ant won’t be coming this year, I’m going to really miss him, but it’s only for one series and he’ll be back stronger next year.

“I didn’t want to host this series with another guy so Holly was top of my list.”

Ant withdrew from the show earlier this year when he vowed to spend time recovering following drug and alcohol problems and the breakdown of his marriage to Lisa Armstrong, 42. 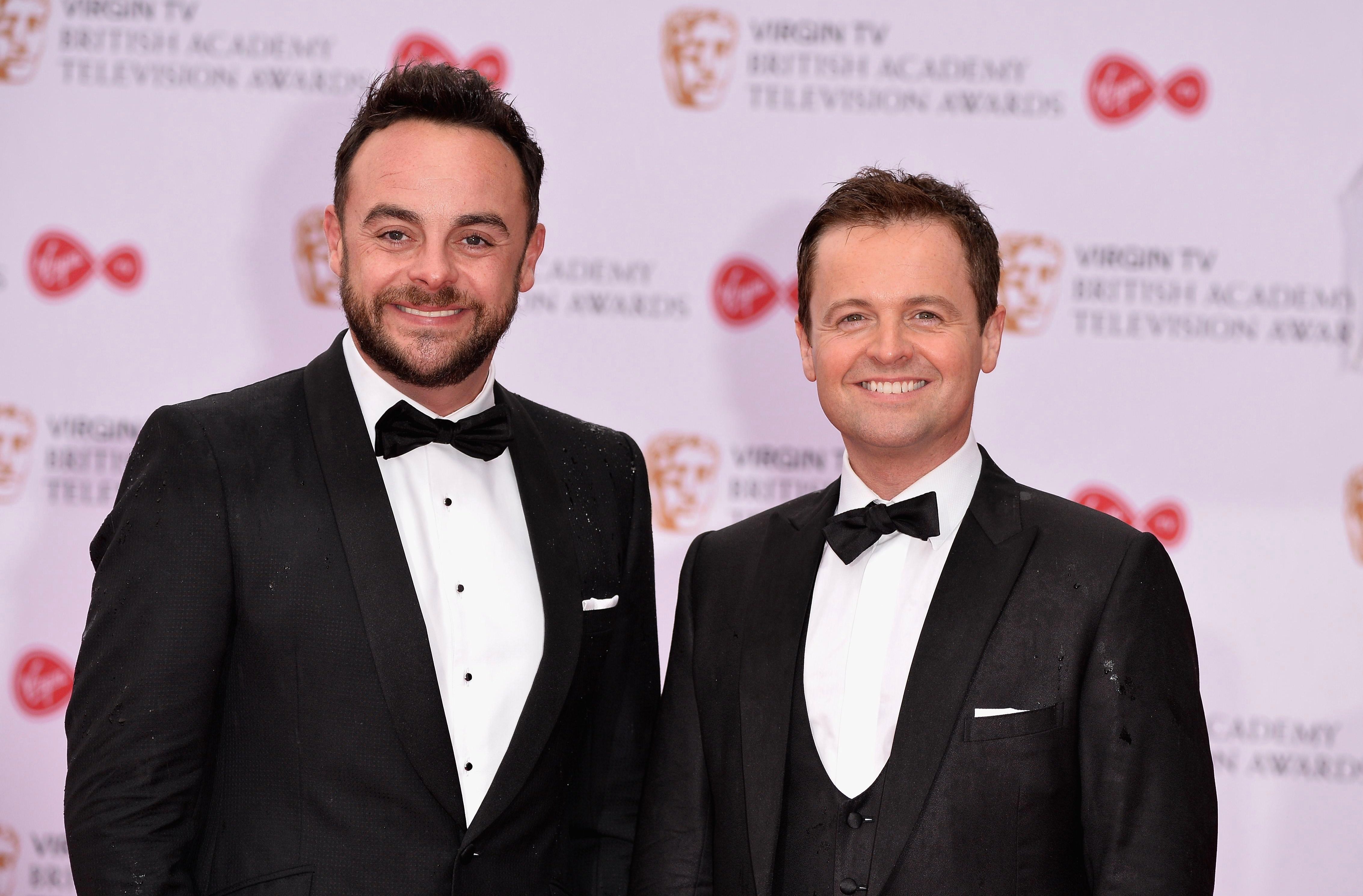 Dec and Holly flew out to Australia at the weekend ahead of the series launch this Sunday.

But he confessed she will need to “toughen up” by the time they start filming after she revealed she is petrified of bugs.

He said: “I had heard Holly was a bit scared and then saw her doing a Bushtucker Trial on her last day on This Morning which involved a toy spider and some kittens and she nearly cried doing that.

“She needs to toughen up fast.” 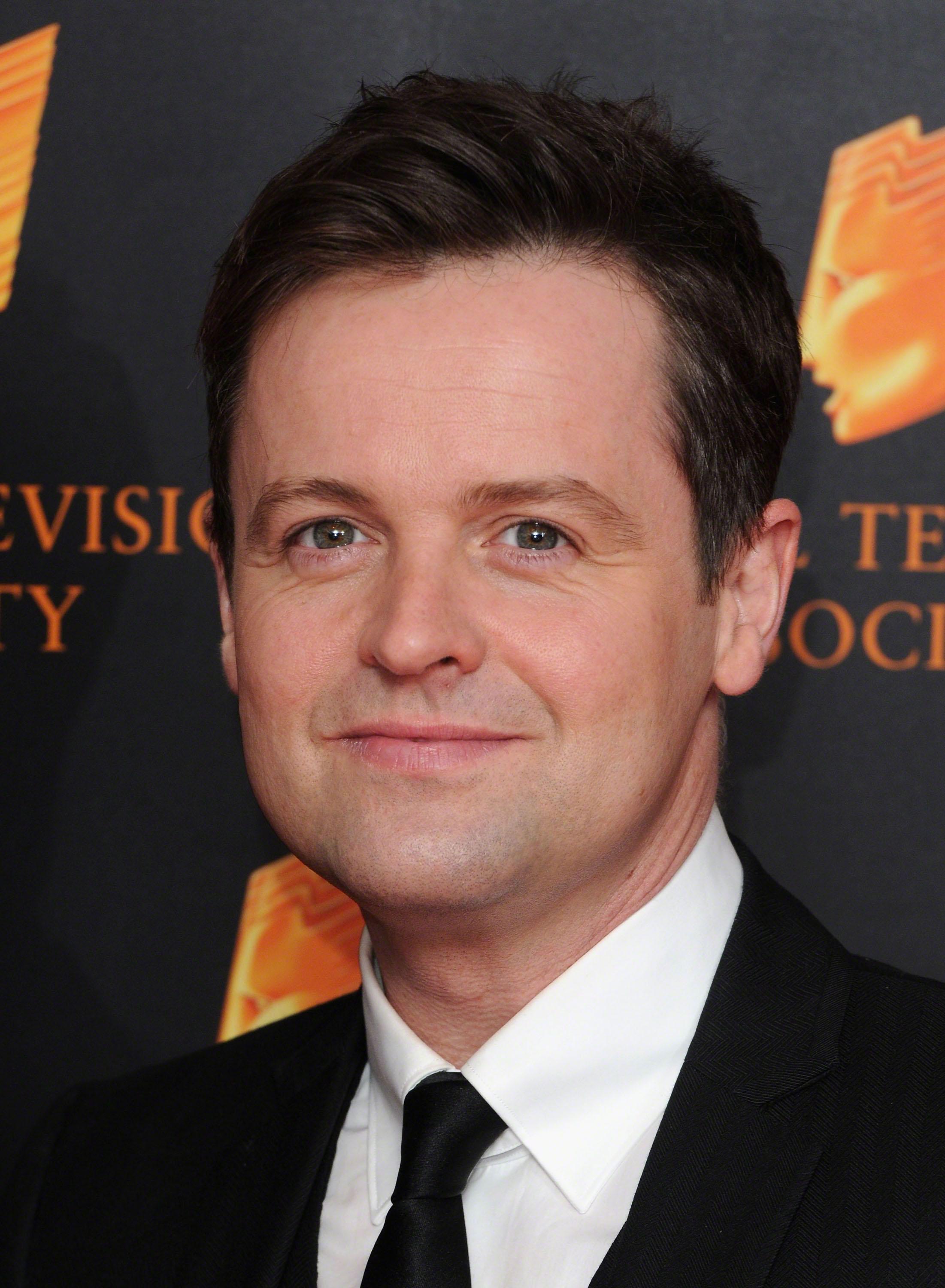 Asked if he has given her any tips, Dec replied: “I have given her a few, like always check the inside of your shoes before you put them on and what to do if you get a tick or a leech attach itself to you.

“But I had to stop because I thought she was going to faint.”

Speaking at Brisbane Airport when she arrived on Sunday, Holly told The Sun: “Somebody on the plane just told me it was spider season out here now.

"I was like ‘thanks for giving me that information’.”

On whether she is actually scared of creepy crawlies, she added: “Yes. Absolutely terrified. 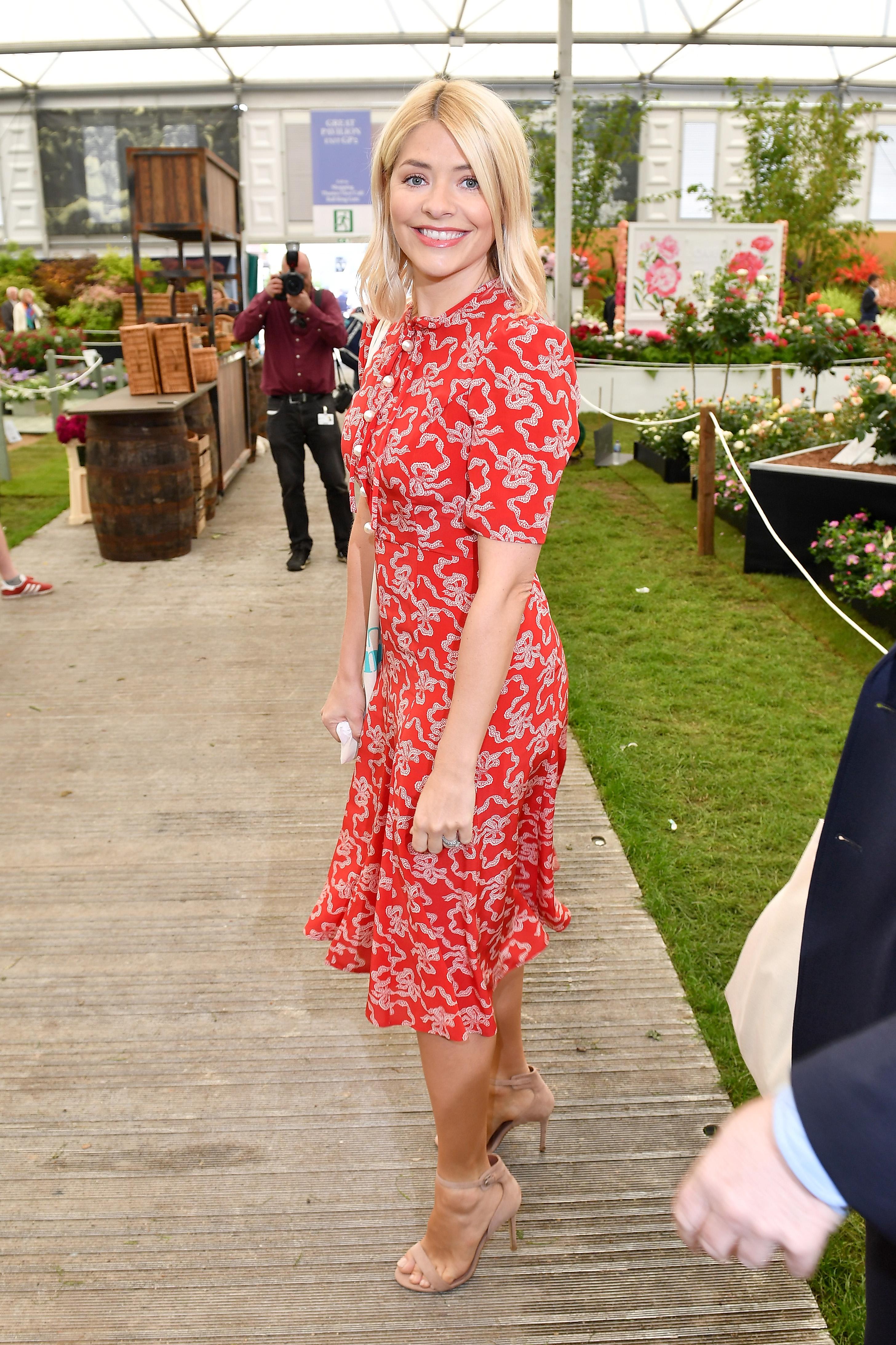 “I think if I look at a spider in a tank that’s absolutely fine but if one comes out of a tank or is on a celebrity’s back after a Bushtucker Trial then I’m not going to like that.

“I think I’m going to have a problem with smells also as Dec keeps telling me that cockroaches really stink.

“I’m going to be useless during the eating trial, I don’t even like it if someone eats with their mouth open.”