DAVID Beckham wants to beef up the security on his £6million Cotswolds home with 24-hour security and a gatehouse.

The former footballer has submitted the plans to West Oxfordshire District Council after Spurs midfielder Dele Alli was held at knifepoint with his girlfriend Ruby Mae at their house in Hertfordshire last month. 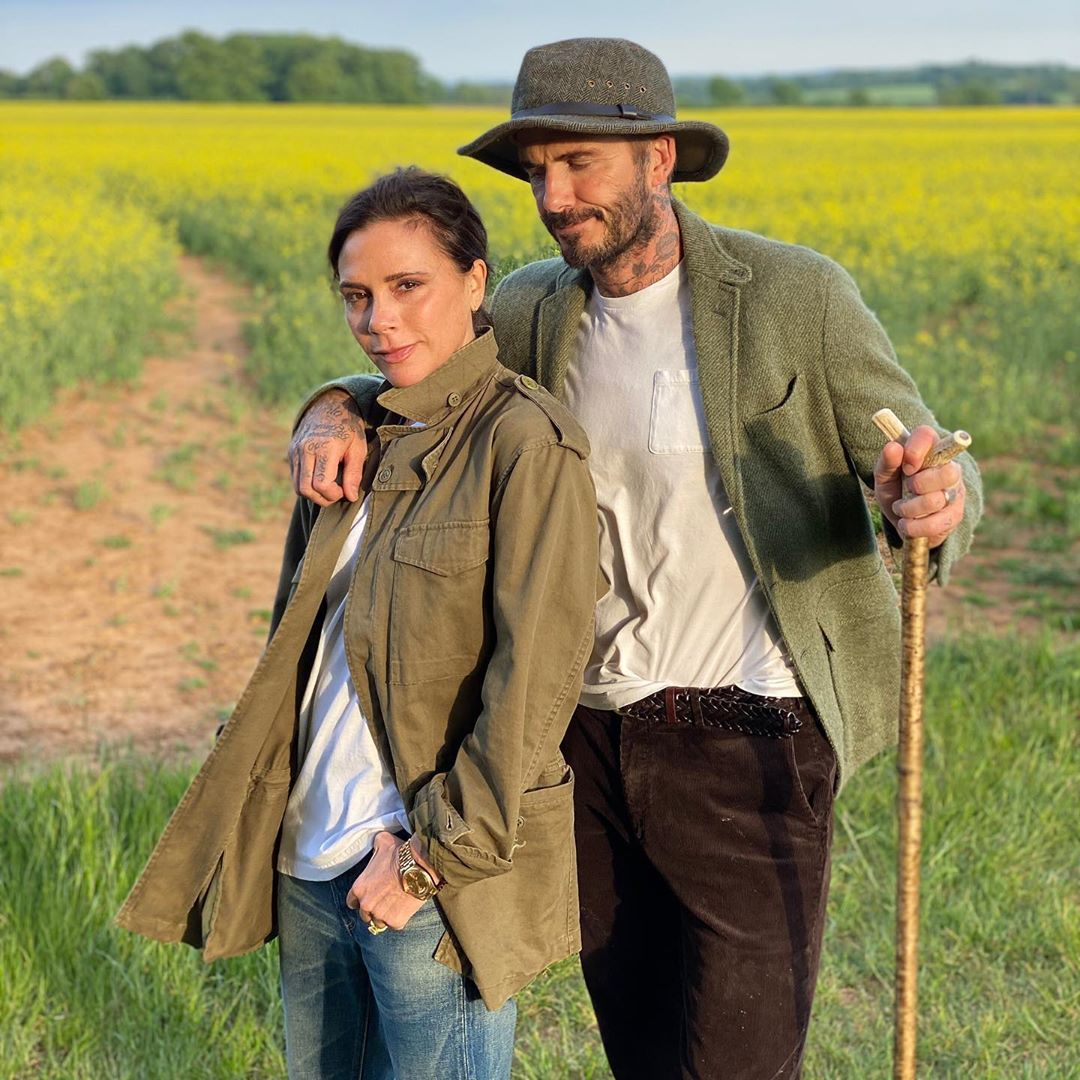 David and Victoria said the gatehouse will "improve security for occupants".

Two members of their existing staff are security guards and they will man the security hut 24 hours a day, reports the Daily Star.

Among the plans is an underground getaway tunnel. This will provide an escape route from the main building to a wine cellar under the garage.

They also requested to add another three bays to their garage, so they'll have seven instead of four. 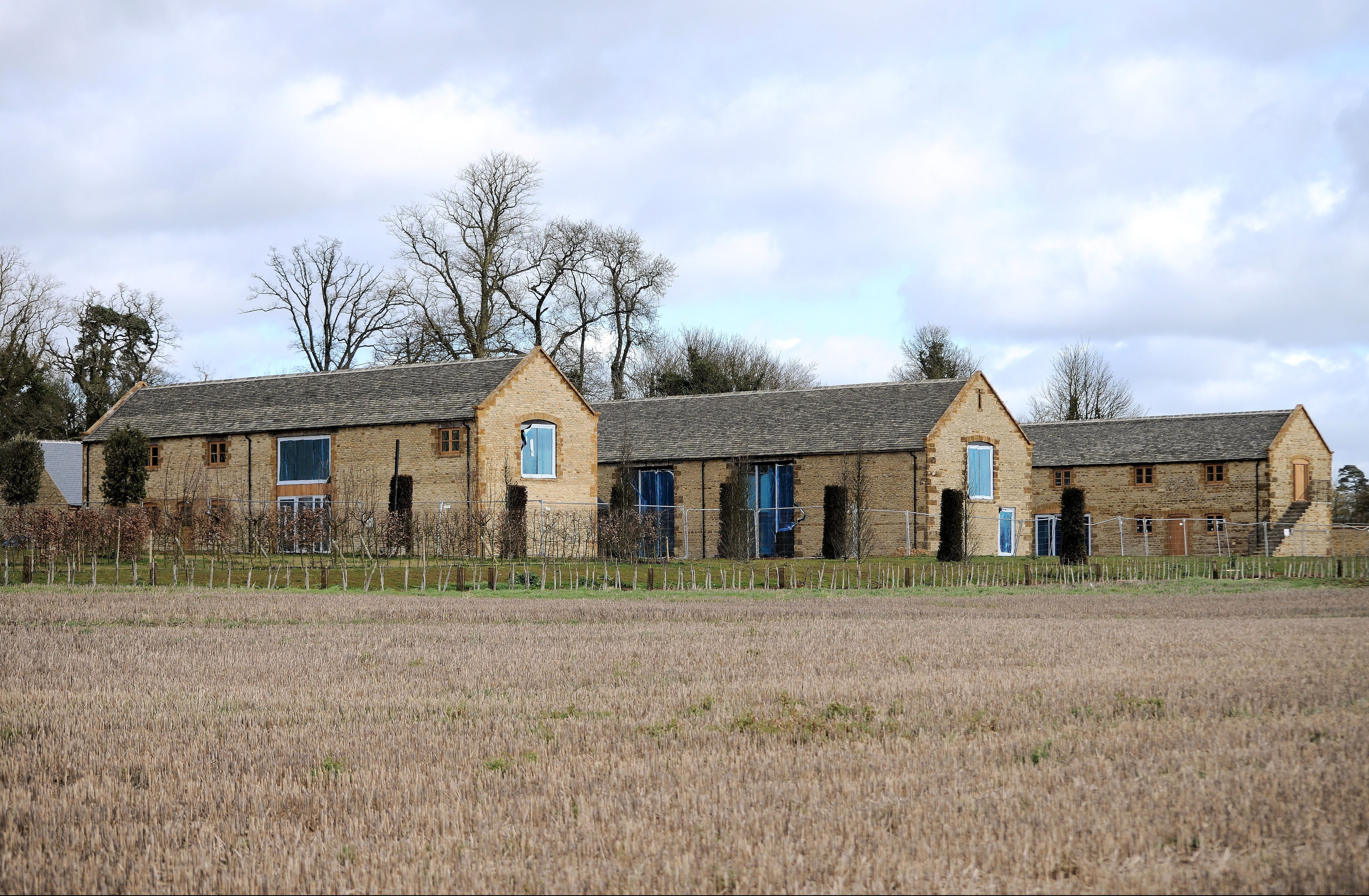 This comes after two men in balaclavas broke into Dele Alli's north London property on May 12.

The robbers stole among other items jewellery and watches before fleeing.

The Beckhams have been isolating in their Cotswolds home with children Romeo, 17, Cruz, 15, and Harper, eight.

They are also planning on building a "granny flat" attached to their huge mansion estate. 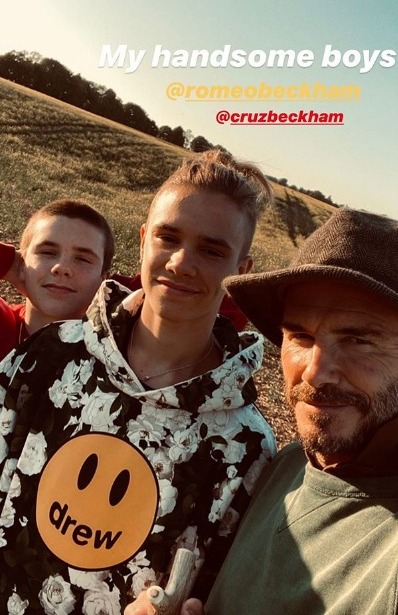 Planning documents logged in May reveal they have applied to build a “detached outbuilding”.

Pals say the pair would use the plush outhouse to house celeb pals and visiting relatives.

A source said: “David and Victoria want their version of a granny flat.

“But far from this building being on the side of your house with a small kitchen, bedroom and bathroom, they’re going all out. 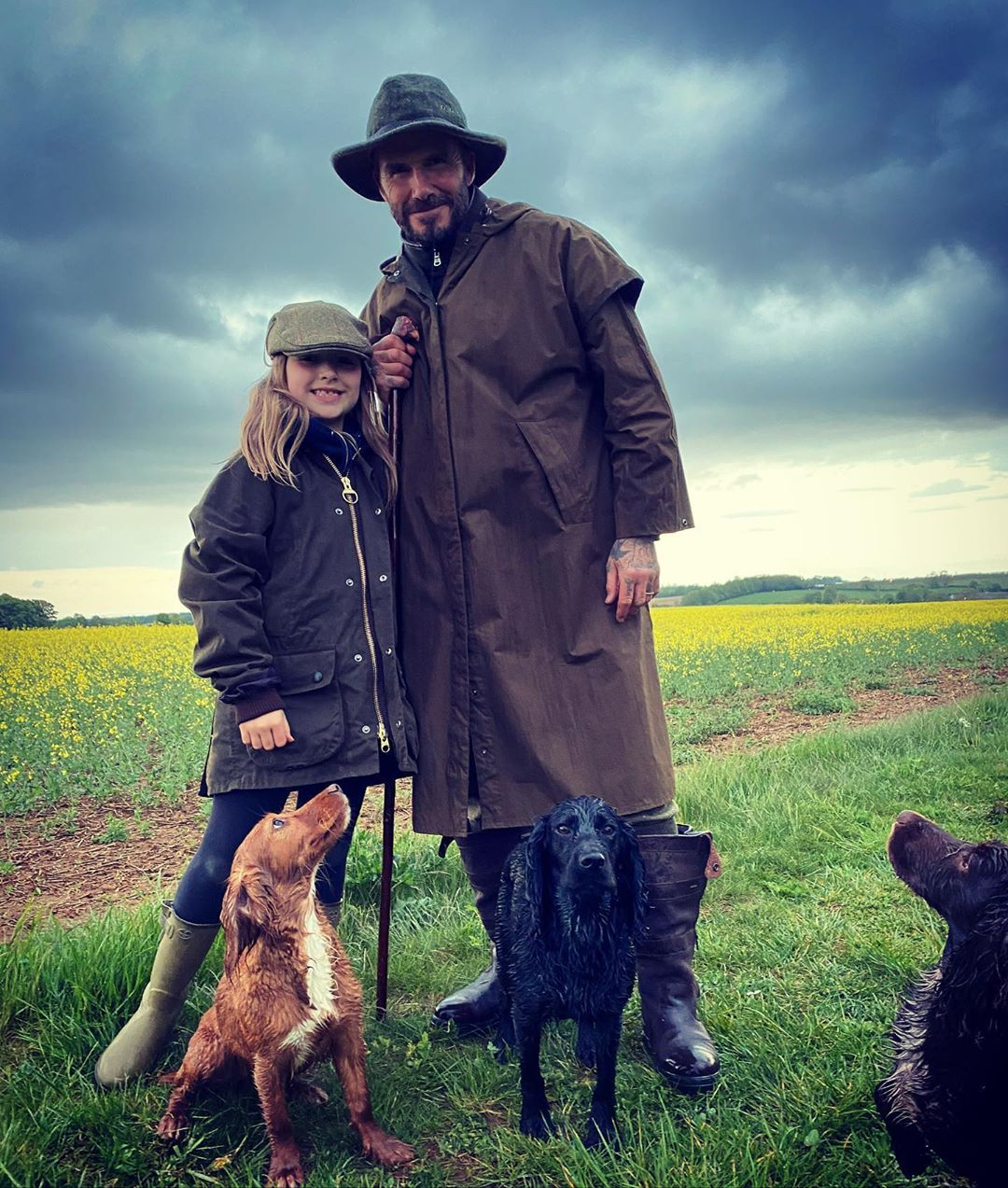 “The fancy building is being built in the same materials as their main house and will have a swanky kitchen, bathroom and bedroom for guests.”

The couple have created a palatial home near Chipping Norton in Oxfordshire, having bought the listed farmhouse in December 2016.