The 23-year-old star won over fans – and radio bosses – when she was a guest in the studio on Tuesday and has been invited back for a much bigger role tomorrow. 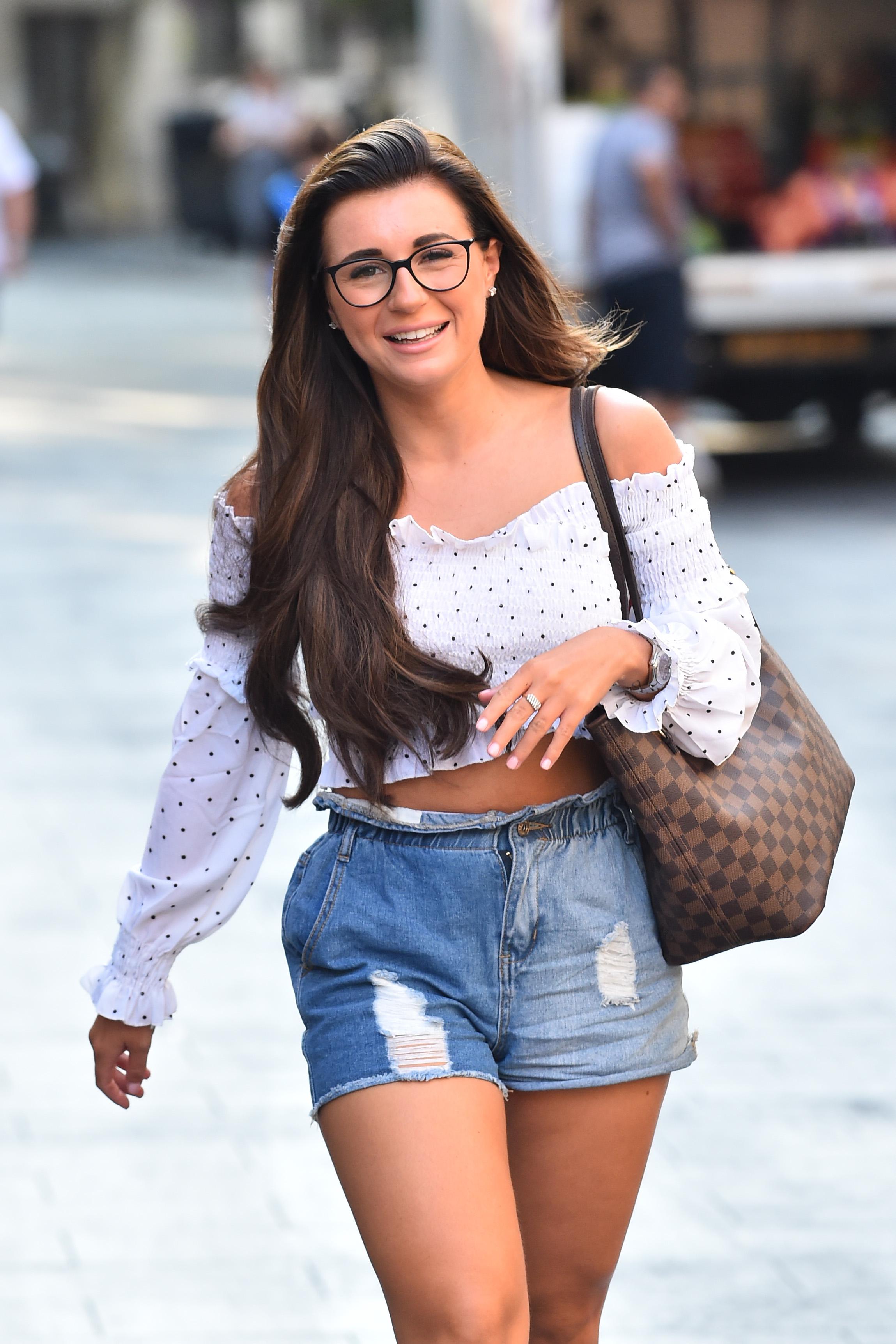 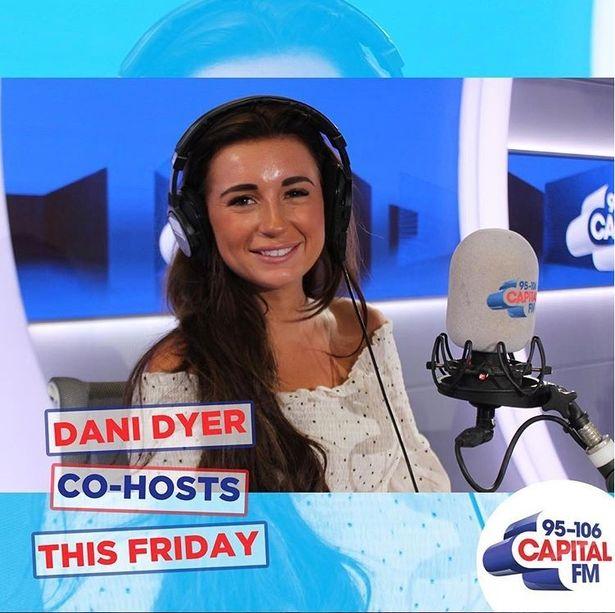 Dani will return on Friday and entertain over one million weekly listeners with regular star Roman and its hoped she'll spill more about her relationship with Jack Fincham.

Dani and Jack, 26, have been inseparable since they left Love Island and she revealed on Capital FM that her boyfriend would finally meet her famous dad Danny Dyer on her birthday.

She also admitted what it was like seeing Jack's poster of her dad on his wall.

She told Roman on Tuesday: "I mean, I thought it was like blue-tacked, you know one of those stick-on print-off posters. "I mean, I found it funny, I never thought anything of it, I thought it was more of a funny thing than anything serious."

Dani and Jack are set to make a million pounds after leaving the show, according to reports.

Once they've left, stars can capitalise on their new found fame by raking in up to £10,000 for personal appearances.

However, The Sun revealed that for Love Island 2018, bosses are planning to take 10 percent of all future earnings for three years after the show has aired. 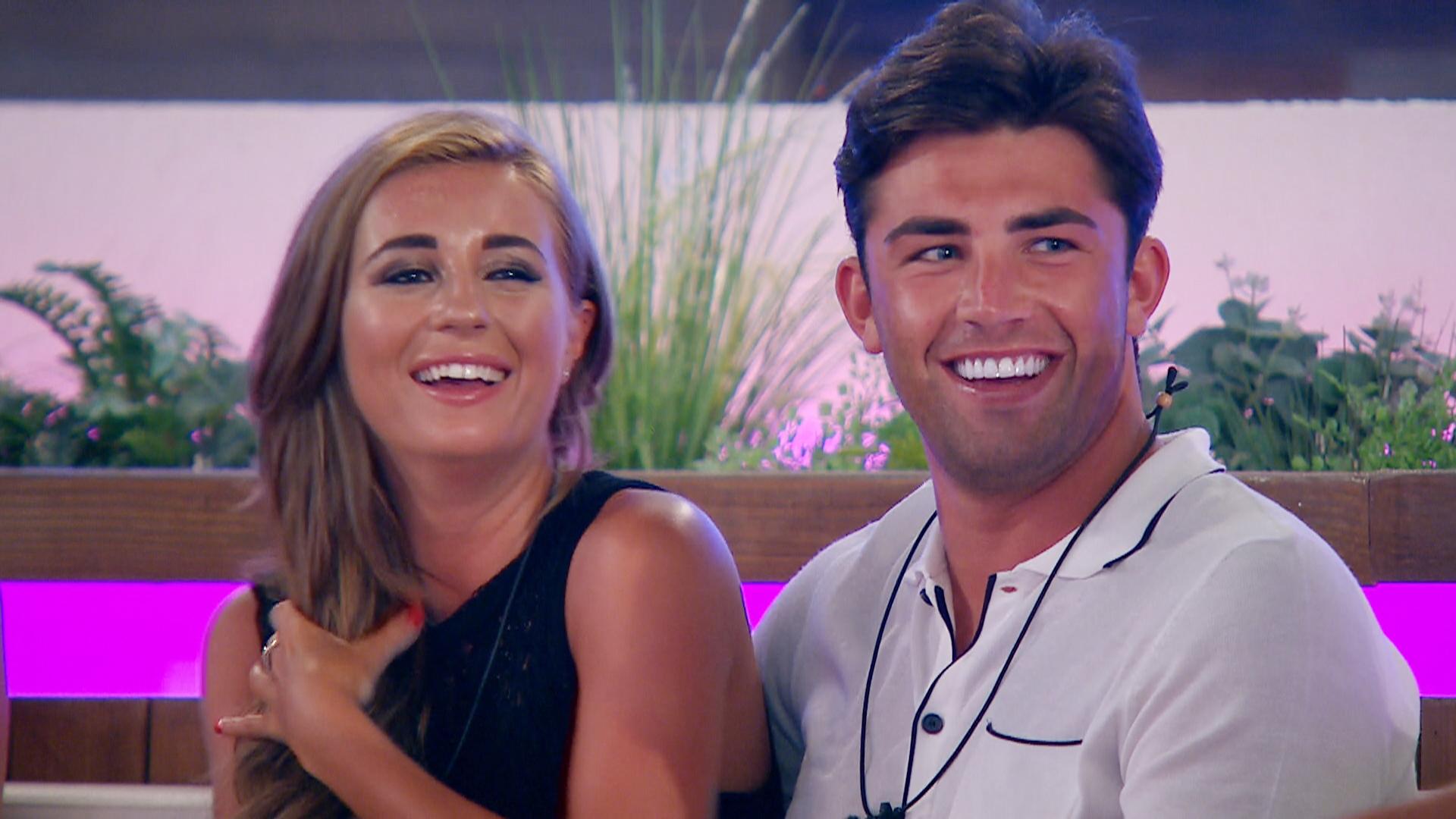 Dani and Jack have been bombarded with big money deals and are already in talks with a major publisher to bring out a book about relationships in time for Valentine’s Day.

They’ve also reportedly had offers for TV shows, with companies keen for them to get their own spin-off, after proving incredibly popular with viewers.

An industry insider told Daily Star Sunday: “Dani and Jack are the big success story of this year’s Love Island. Everyone loves them. They have a very bright future in showbiz ahead of them. 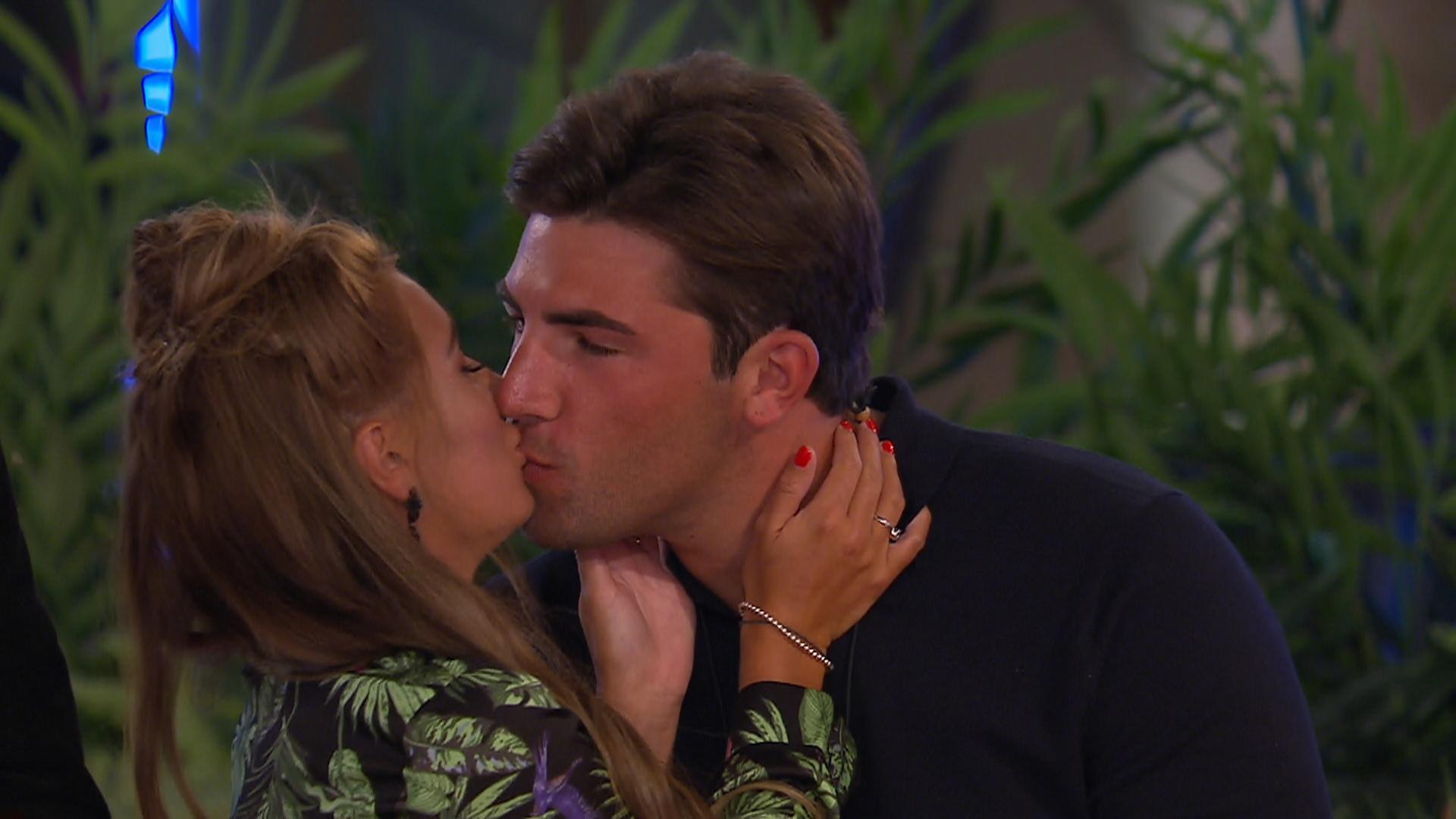 “There are some lucrative deals on the table. When Jack and Dani leave the villa things can be finalised.”

Dani and Jack, along with the other stars, didn't get paid a direct salary to appear on the show.

A TV insider told The Sun Online: “All the islanders are getting £200 a week to be on the show.

But Love Island stars are known to go from success to success, with Amber Davies picking up a £500k deal with Motel Rocks and Kem Cetinay starring in Dancing On Ice.