EXCLUSIVE: Dana Carvey and David Spade have teamed up to launch their own weekly talk show podcast about Saturday Night Live.

The comedians, who both previously featured on the NBC late-night comedy, are launching Fly on the Wall with podcast company Cadence13.

The series will see them sit down with past and present cast, hosts, writers, and musical guests to reminisce about their favorite moments, memories, and sketches.

Carvey, best known for starring as Garth in SNL spinoff film Wayne’s World, was a cast member between 1986 and 1993, while Spade started as a writer in 1990 before becoming a cast member and stayed on the show through 1996.

Each week, the pair will take listeners behind the scenes and share never-before told stories about their careers and time on the long-running sketch comedy and variety show. They’ll discuss the stories behind their favorite characters and impressions, the jokes behind the jokes, life on and off the set, how being a part of SNL has impacted their lives, and more.

Season one will launch on January 12 with Rock and Lowe. 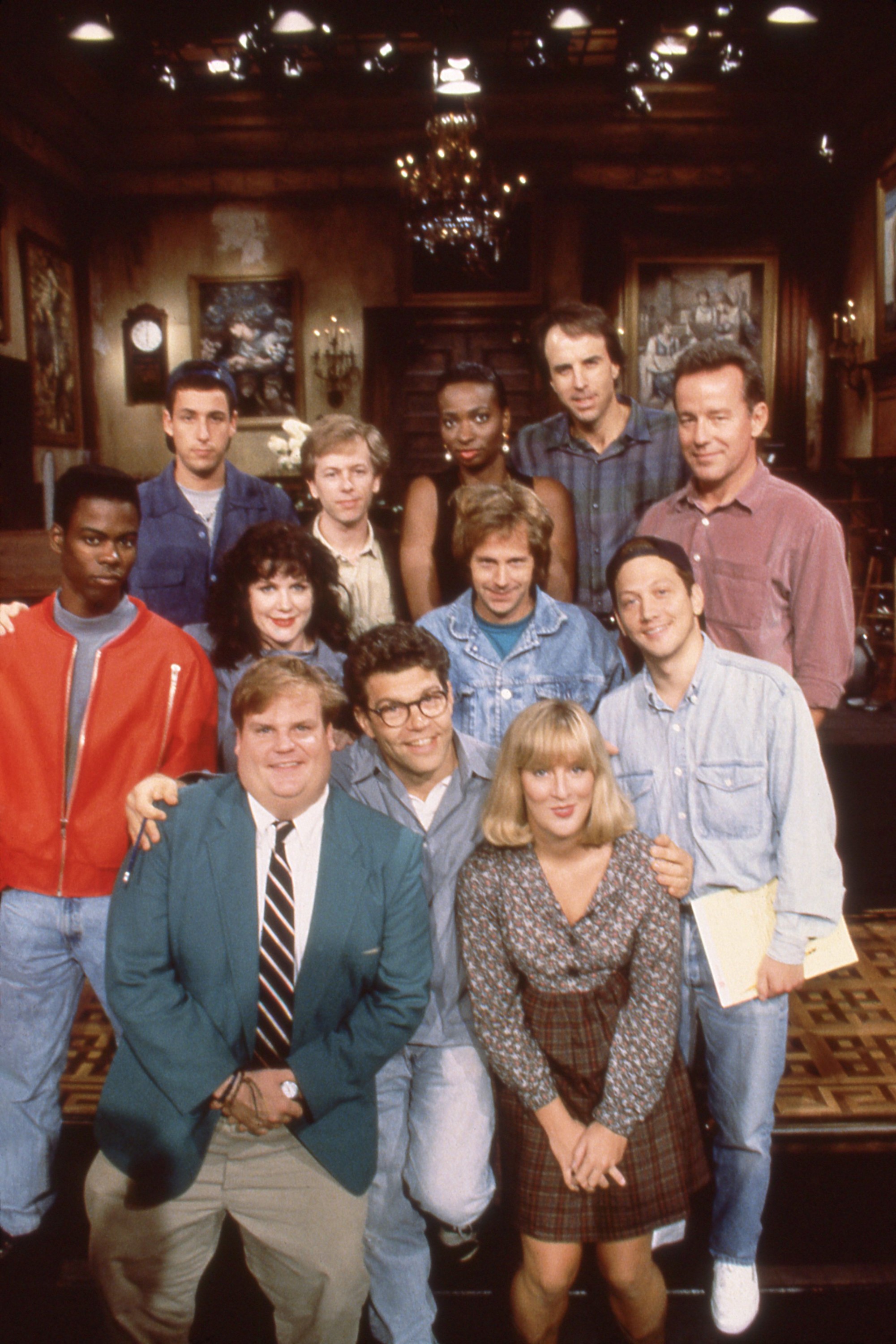 “David is a blast to hangout and riff with—he’s been a great friend for years, not to mention one of the funniest comics out there. We were lucky enough to overlap on SNL for a few years, where I thought he was fantastic, and have been talking about it ever since,” said Dana Carvey. “We have dinner twice a month and talk about life and show business—I usually pay, but I’m not bitter—and it made sense to start recording these conversations with our friends and turn them into Cadence13’s Fly on the Wall.”

“Dana is a hilarious comedian and one of the great legends of SNL, and also a good friend,” said David Spade. “Having dinner with him over the years, we’ve always wound up talking about SNL. So, a Cadence13 podcast discussing show business, and the inside baseball of that show sounded like a perfect fit.”

“Everyone loves to hear stories from one of the most popular and influential shows in the history of pop culture,” added Chris Corcoran, Chief Content Officer and Founding Partner, Cadence13. “What better way to do that than with two superstar alumni in Dana and David, who bring instant chemistry, amazing guests, and incredibly engaging and nostalgic storytelling. This is the ultimate backstage pass to the world of comedy.”