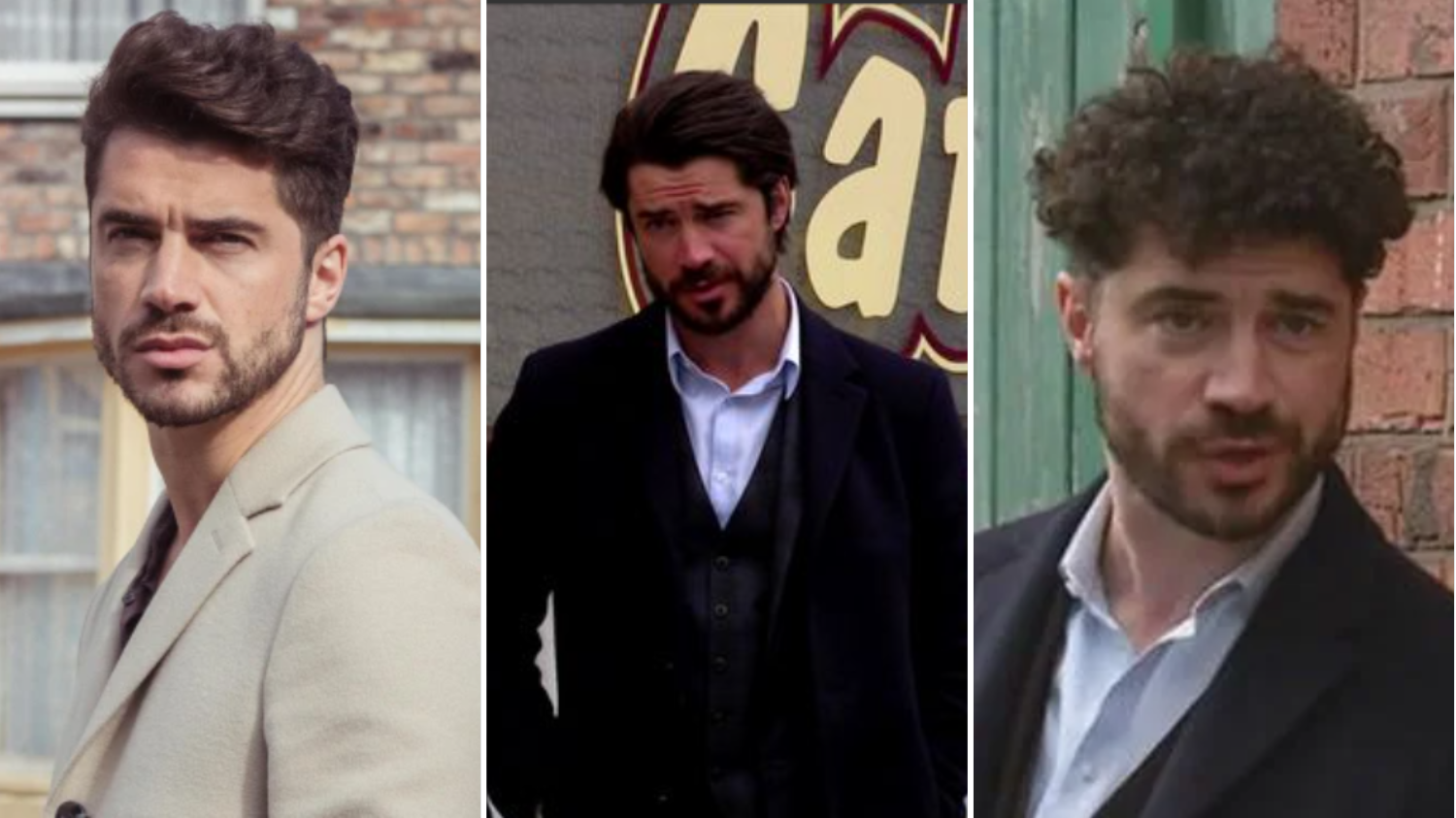 Coronation Street regularly gets people talking with its portrayal of important, hard-hitting storylines, but recently, something else has sparked conversation among viewers: Adam Barlow’s luscious locks.

Fans were all somewhat distracted by Adam’s newest hairstyle during the latest episode of the ITV soap which aired on Wednesday (August 31), as he unveiled a new slick back look.

Taking to Twitter to express their surprise at seeing yet another hairstyle on the lawyer, one user commented: ‘I’m sure Adam has a different hairstyle every week. Is it just me?’

It seemed that some viewers weren’t a fan of the new hairstyle, claiming it looked ‘greasy’ and ‘wet’.

‘Is Adam’s hair wet…or is the overuse of gel making it appear that way[?]’ One tweeted.

This is not the first time that Adam’s hair has made the headlines, with his shaved look in 2021 also causing a stir among fans.

Iâm sure Adam has a different hairstyle every week. Is it just me? ð #Corrie pic.twitter.com/mwMEVBgyKY

Adam looks like he has combed a lump of lard through his hair. #Corrie

‘Adam looks like he has combed a lump of lard through his hair.’ Another said.

‘Where did his floppy hair go?!,’ wrote one at the time, after the character’s signature locks were shaved off. ‘I honestly didn’t recognise him.’

‘Much prefer his longer style!,’ said a second, while another added: ‘Adam bestie where is your beautiful hair.’

‘I guess there’s no middle ground with Adam Barlow’s hair,’ exclaimed one social media user, while another added: ‘A part of my soul dies every time Adam Barlow cuts his hair.’

More recently, Adam has sported a curly haired look, as well as his traditional floppy style that viewers know and love.

And who can forget his much loved quiff?