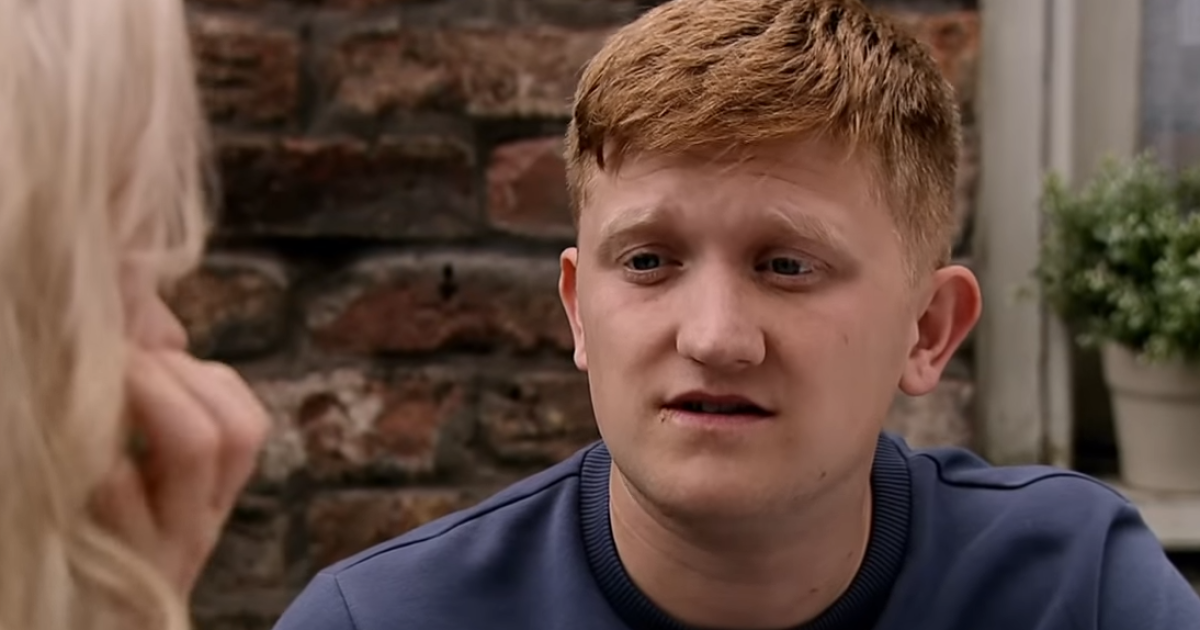 Sam, who portrays Chesney Brown in the ITV serial drama, made the announcement on social media at the time, sharing a snap of on Sonny standing in front of four pumpkins.

Sonny was holding up a sign which revealed the happy news.

Briony shared the same picture on her own Instagram account, captioning it simply with a sparkle emoji.

The couple have now confirmed that they’re expecting a baby girl.

Briony told OK! magazine: ‘It’s so exciting. We would have been pleased either way, but it’s really amazing. We feel very lucky we’ll have one of each.’

Sam added: ‘I could see us having another boy, so it was a really nice surprise.

‘I don’t know how people [wait to find out],” Briony said. ‘I’m too impatient. With Sonny we found out, and we only had one boy’s name we liked and no girls’ names. This time we have a girl’s name but no boys’ names, so I think it’s meant to be.

‘It was a big surprise finding out I was pregnant again, so we feel very lucky. We were actually trying not to get pregnant!

‘Just because Sonny was so premature – my concern was having two too close together and having another premature baby. But it just happened!’