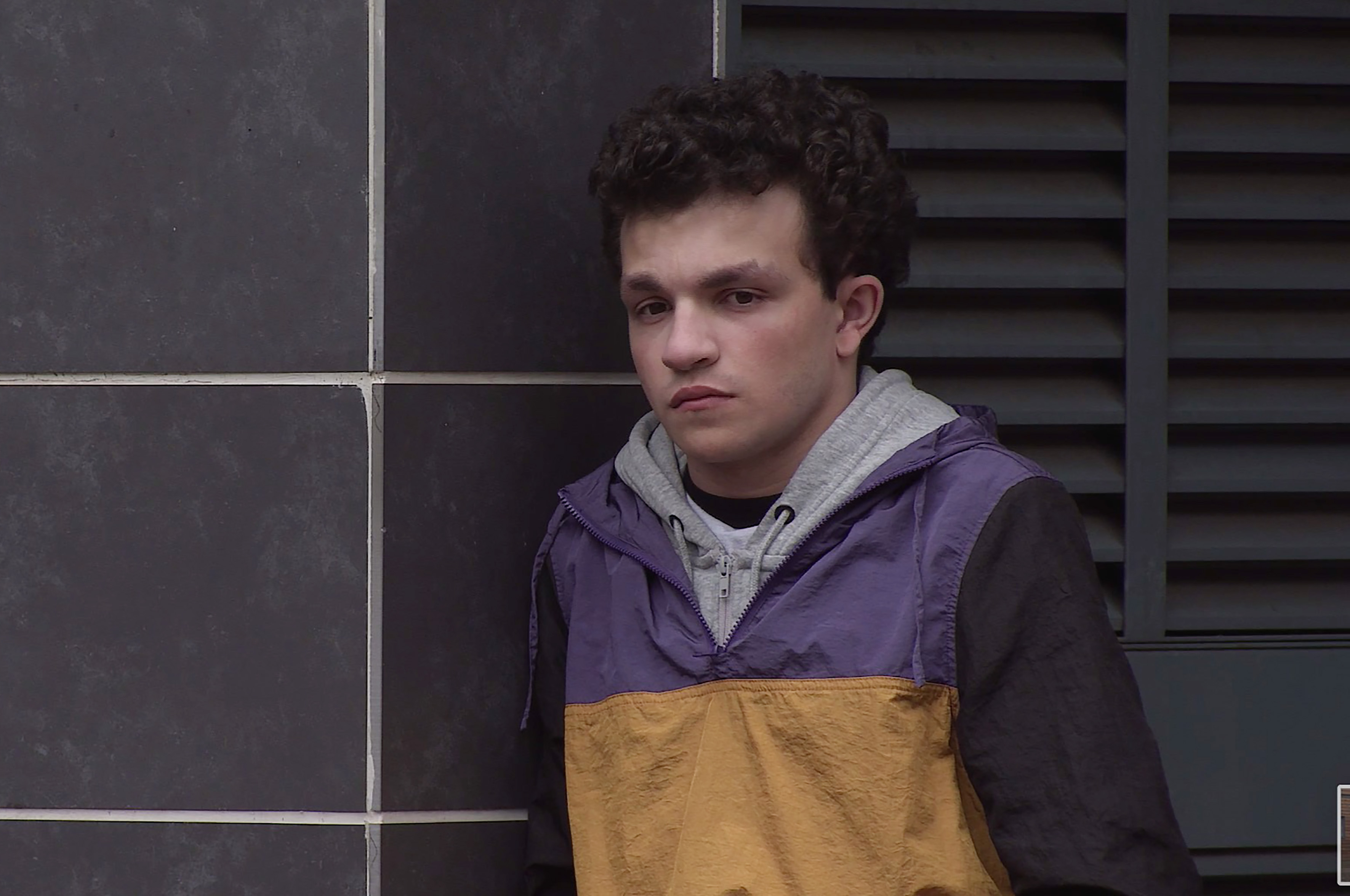 Coronation Street’s Alex Bain has returned to hospital after spending time in A&E with an ankle injury.

The actor was admitted to Blackburn Hospital at the end of May, updating fans of his whereabouts over on his Instagram stories.

He then made his way to Manchester Airport ahead of his holiday abroad.

The Simon Barlow star said: ‘Got a fancy new set of wheels! Thank you to the helpful people at Manchester Airport.’

Alex recently went back in hospital for a check-up appointment, revealing to his Instagram followers: ‘I’m at the fracture clinic having a check-up and X Ray to see how it is doing! I will keep you all updated!’.

Sticking to his word, he then wrote in another post: ‘Quick update again! I have to go back in four weeks time to have it checked again, however they’re pleased with the progress so all is well with me!’.

Over in Coronation Street, Alex’s character Simon – who he’s played since 2008 – recently came face to face with Jacob Hay (Jack James Ryan), the teenager who manipulated him into dealing drugs.

After convincing himself the teen would soon return to drug dealing, Simon was shocked when Jacob opened up about the life he went through after drug lord Harvey Gaskell (Will Mellor) was arrested.