Trace – played by Kate Ford in the ITV soap – returns to screens this week and viewers will see the schemer laugh about leaving Steve in the desert after pinching his wallet and passport. 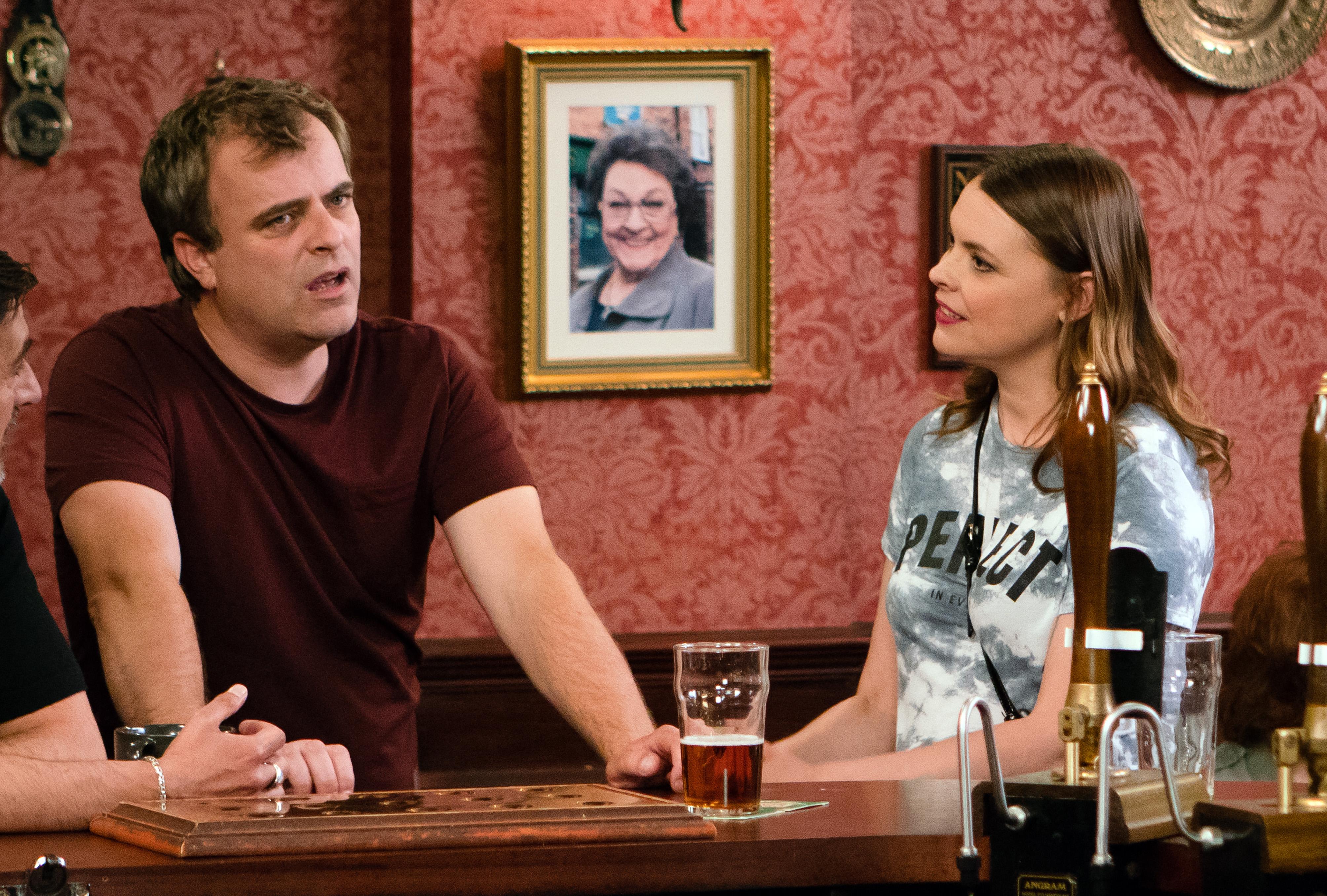 Her cruel stunt comes as payback for Steve sleeping with Leanne Battersby behind her back, days before they tied the knot.

Steve – Simon Gregson – is feeling pretty sheepish when he gets back to Weatherfield and is made to feel even more so when daughter Amy – who he shares with Tracy – is horrified by her mum’s actions.

Feeling they’ve let their only child down again, Steve pleads with Tracy to give their marriage a proper shot. 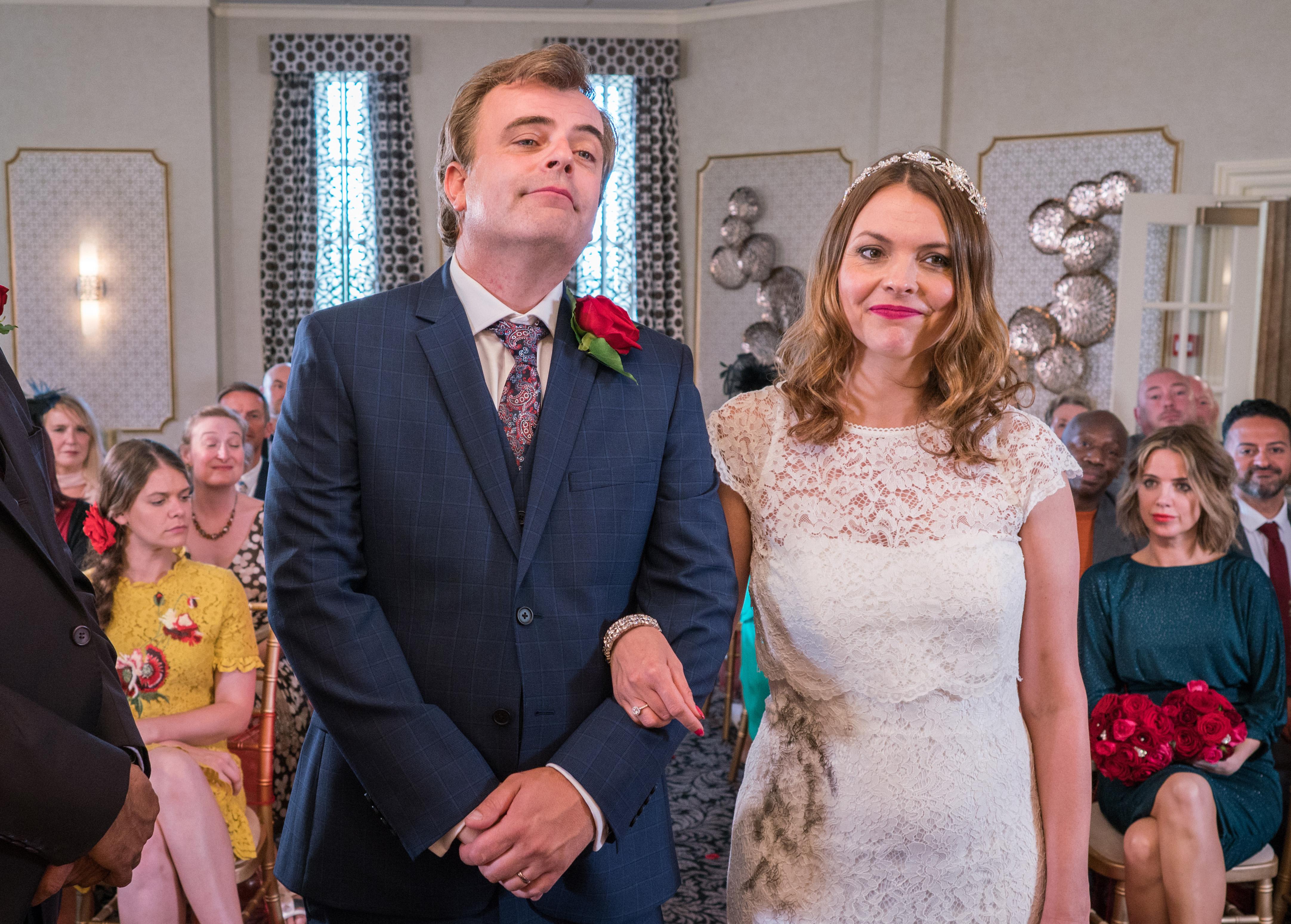 But later Steve makes a startling discovery when he finds the laptop that went missing from Webster’s Autos stashed away in the flat above Street Cars.

He’s horrified when he watches the CCTV footage on the computer and sees Tracy sabotaging Michelle Connor’s car in the garage.

A confused Steve confronts Tracy who tries to explain that she was angry after thinking she’d found out about his non-existent affair with Abi Franklin and wanted to punish her by causing her to lose her job.

Tracy goes on to confess that she feels really bad about what’s happened now Abi has been hauled in for questioning by the police after Michelle’s car was involved in a fatal crash.

She also reveals how Abi has told her she’s considering putting her twins up for adoption as she fears she’ll lose them anyway.

A horrified Steve has words with his wife and they clearly work as Tracy is soon heading to the police station – along with the laptop.

Will it be enough to get Abi off the hook?