The funnyman – who's appeared on Celebrity Big Brother’s Bit on the Side – will pop up on the ITV soap on next Monday night's double episodes as the host of the Weatherfield Hairdresser Awards. 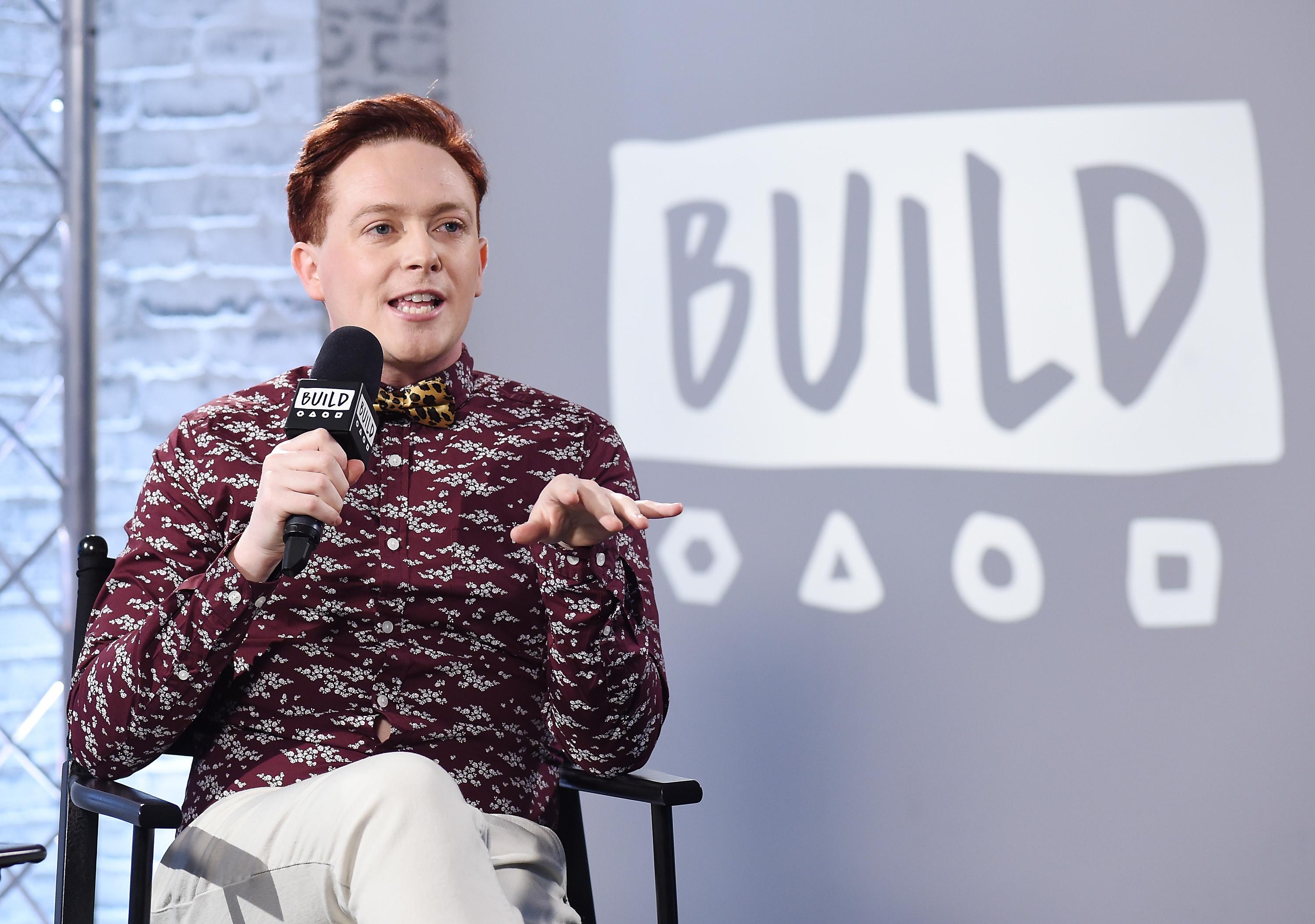 He told Chortle: "When I started in comedy, my one big thing I wanted to do was to be in Corrie – especially being a Manchester boy!

"I was brought up watching it whilst eating my tea.

"They essentially asked me to do a Holly and Phil-esque cameo by hosting the Hairdresser of the Year Awards.

"It was such a joy to essentially do a corporate gig on such an iconic TV show, and with their legendary characters." 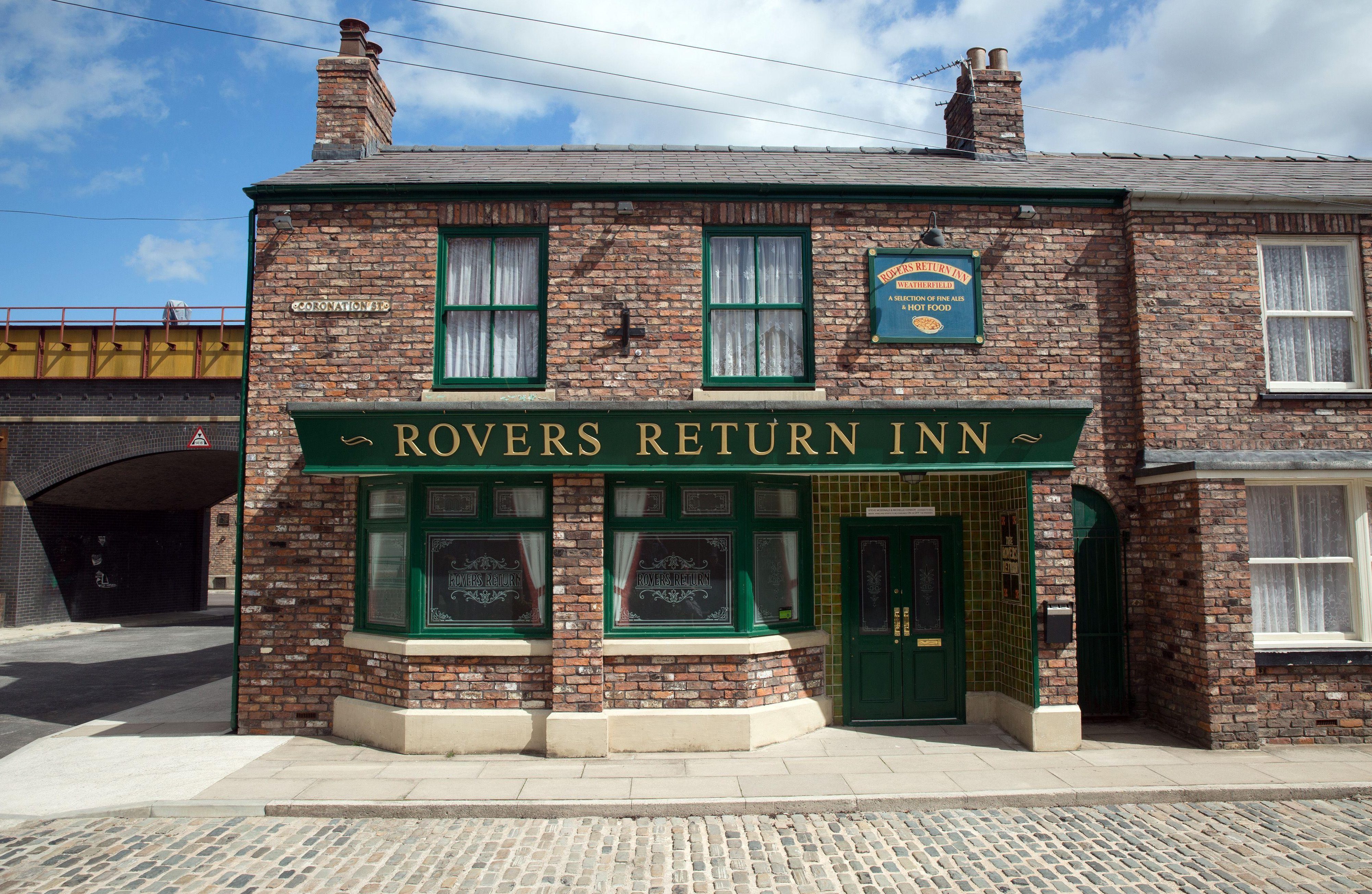 The episodes will see Audrey Roberts – played by Sue Nicholls – dreading the ceremony after Claudia Colby – Rula Lenska – tells her she has nominated her for the Lifetime Achievement Award.

Stephen's not the only comedian to make a cameo on the show – Peter Kay has previously put in an appearance.

He appeared as a shoplifter in the ITV soap in 1997, but returned in 2004 as beer deliveryman Eric Gartisde, a love interest for Sally Lindsay's alter-ego Shelley Unwin.

Eric took Shelley out on a date but things were ruined for him when they headed back to his and his overbearing mother Dolly appeared in her dressing gown – putting Shelley right off a future romance with him. 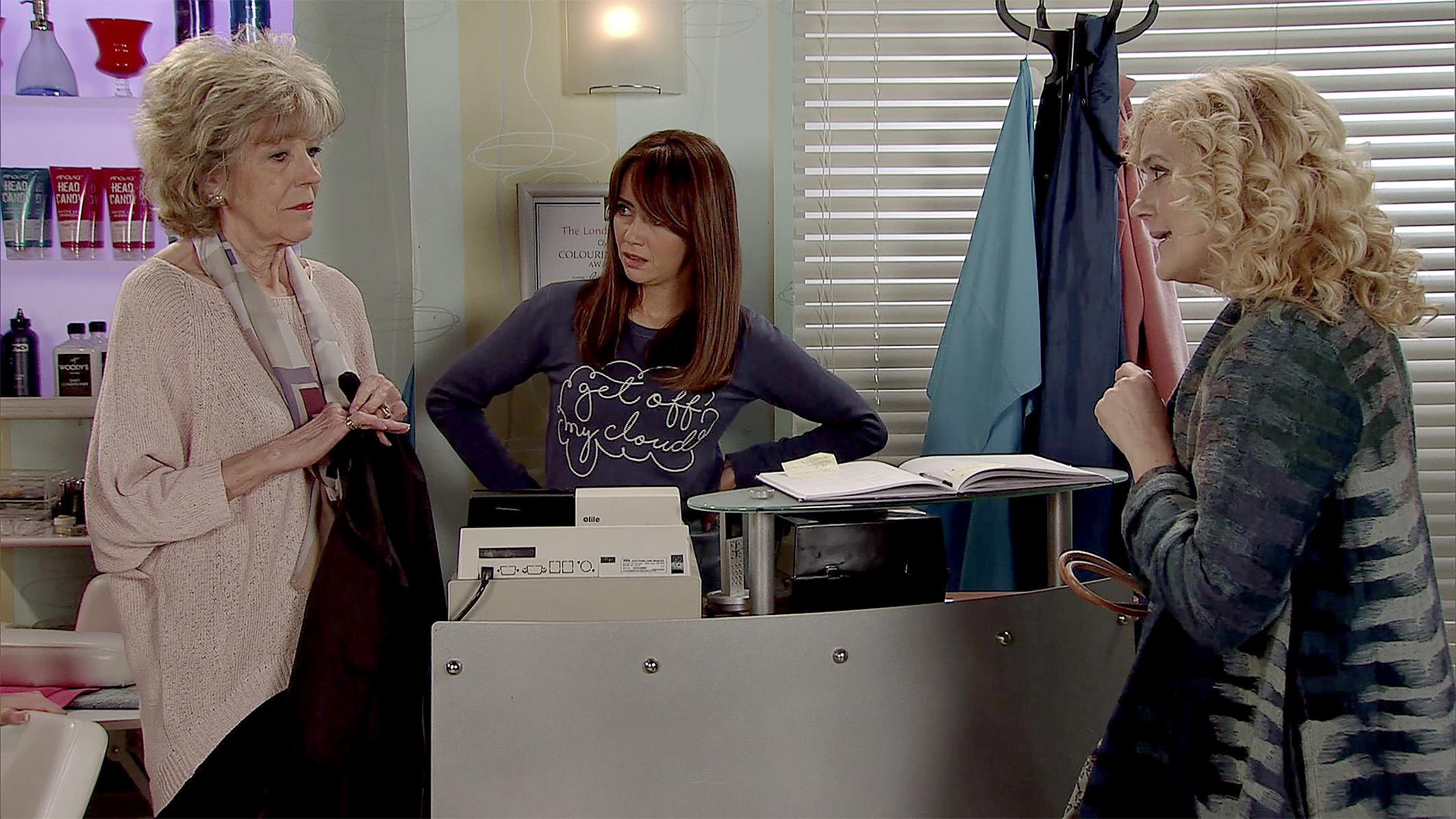 Last year, Vic Reeve hit Weatherfield as Colin Callen, the head of marketing at NewsCo, which was sponsoring the Mr & Mrs competition Norris and Mary entered.

Elsewhere on the soap, The Sun's Bizarre column has revealed one of Coronation Street’s big festive storylines will see long-standing character Liz McDonald fight for her life.

Liz, played by Beverley Callard, will be deliberately hit by a car, a crime for which Rovers Return landlord Johnny Connor is arrested.

But it remains to be seen if Johnny (Richard Hawley) is actually the person responsible for the attack, with insiders reckoning his scorned wife Jenny (Sally Ann Matthews) could be the culprit.