COLEEN Rooney has hit back at claims her moon-boot is "milking it" by sharing a shocking X-ray of her nasty break.

The WAG wore the boot every day during her High Court libel battle with rival Rebekah Vardy. 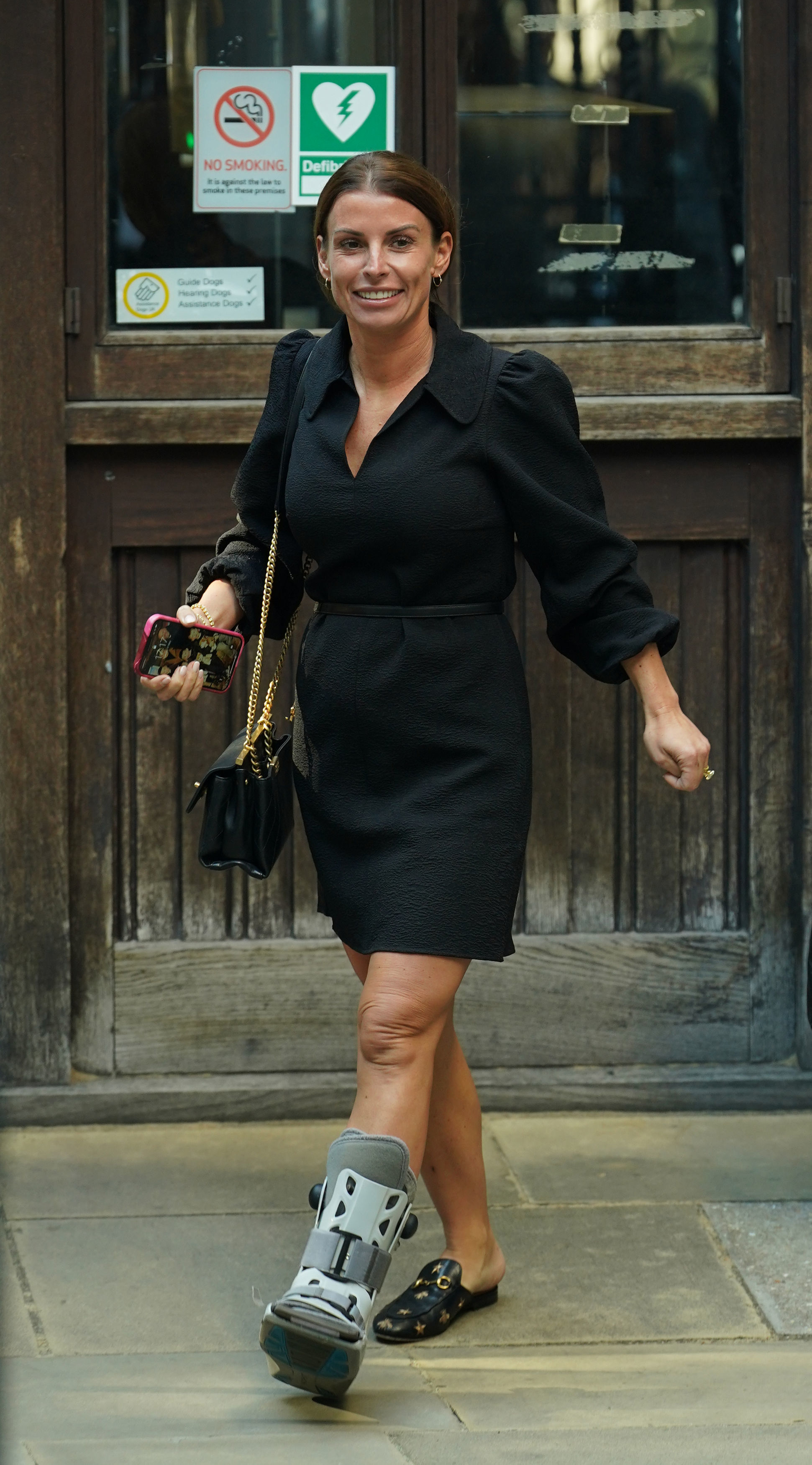 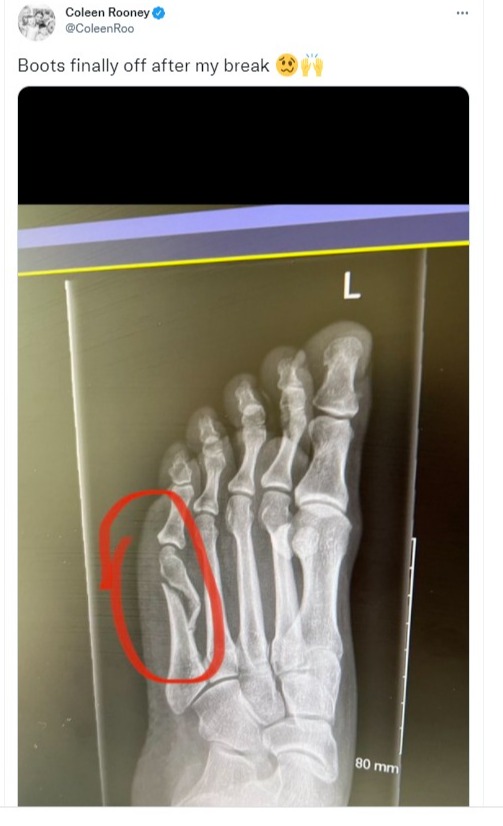 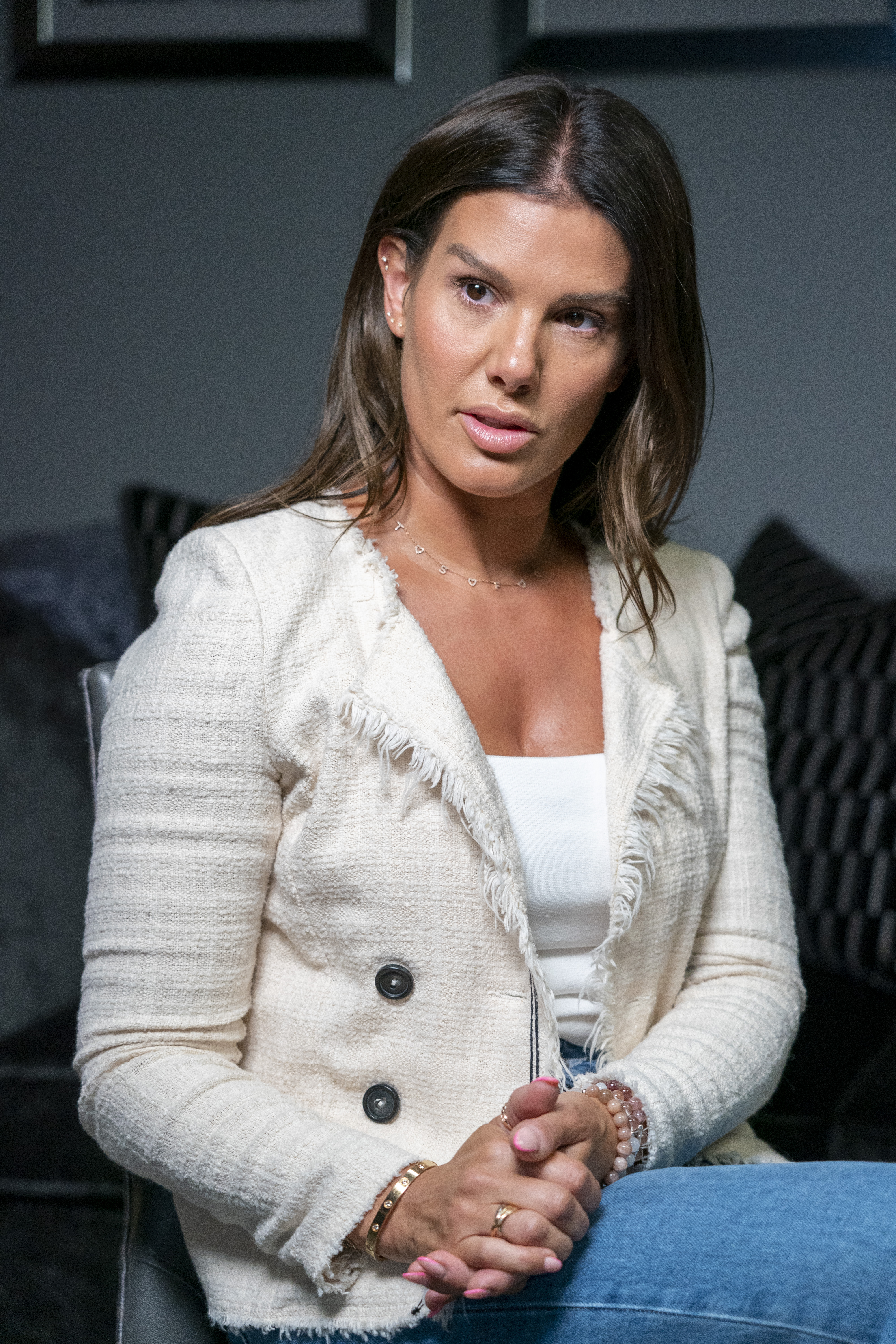 Coleen was memorably pictured entering court wearing one Gucci loafer and one plastic grey air-boot following a fall at home.

Becky earlier revealed her thoughts about the moon-boot in an exclusive interview with the Sun.

When asked if Coleen is “milking the moon-boot”, Becky chortled and said: “Ohhh I couldn’t possibly [comment]…!”

And today, the wife of footie star Wayne Rooney confirmed the boot is "finally off" as she shared a picture of her X-ray. 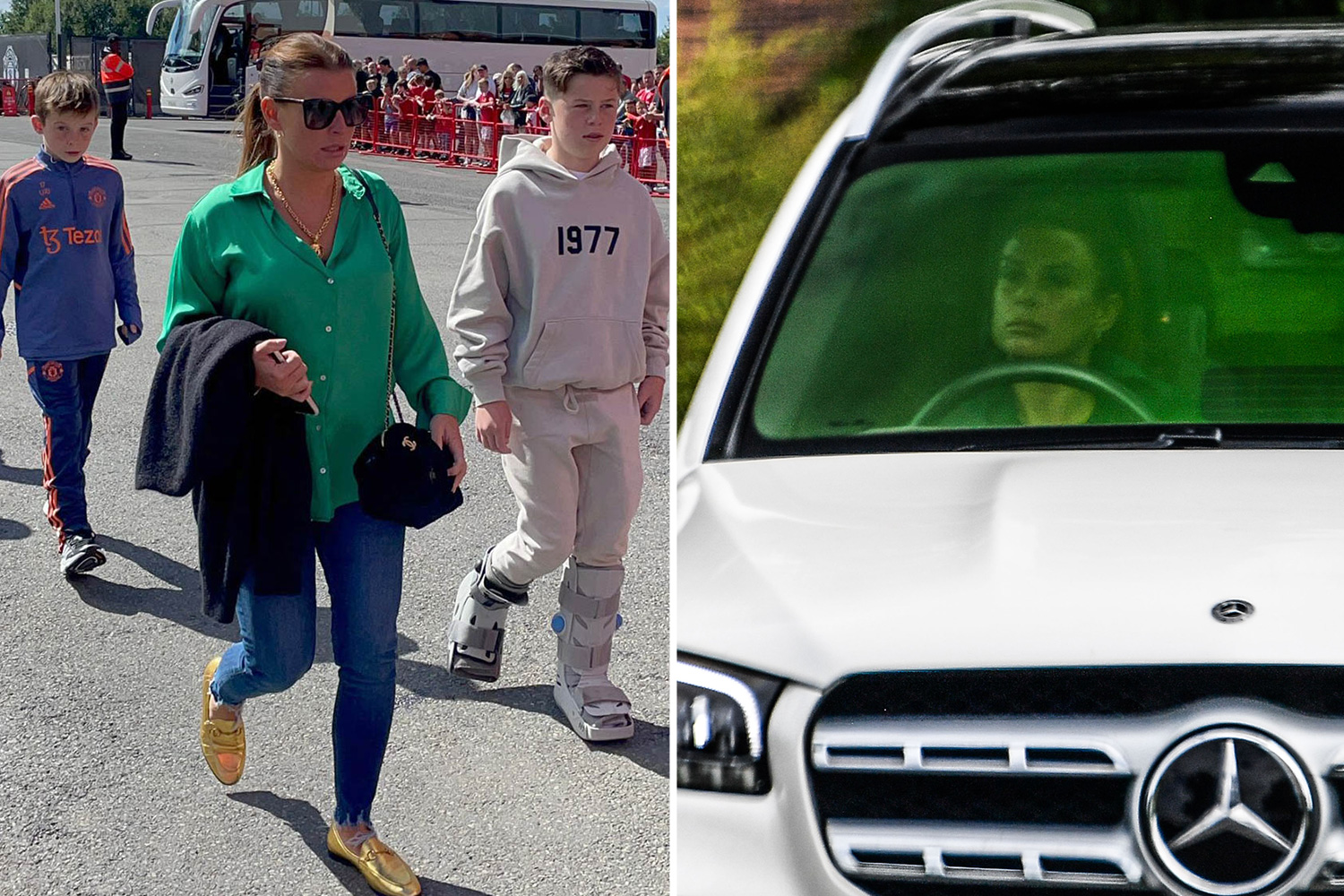 She wrote on Twitter: "Boot's finally off after my break."

The picture of the X-ray shows a nasty break just below her pinkie toe.

When asked if Coleen is “milking the moon-boot” during an exclusive interview with the Sun, Becky chortled, and said: “Ohhh I couldn’t possibly [comment]…!”

Back in their husbands’ footballing heyday, Coleen, and Rebekah, 40, were frequently photographed together, cheering on their men during international games.

I called Coleen and said 'what the f**k is this?' after THAT post, says Rebekah

Two of the highest profile “WAGs” at the time, they were widely considered to be close friends.

However, during the trial, a witness for Coleen claimed the former I’m A Celeb contestant deliberately sat behind the Liverpudlian at England’s 2016 Euro’s clash against Wales.

She and pals were asked to shift after they allegedly pinched seats belonging to the Football Association’s family liaison officer, Harpreet Robertson.

She said: “I wouldn’t say we were close.

"We sent each other presents when our kids were born. I invited them to our wedding and they sent a wedding gift.

"She had congratulated me on my pregnancy in August… that was two months before she posted what she did.

"And it wasn’t because I was trying to get private information off her. I couldn’t care less about any of that.

"I was trying to be supportive like I hope people would have been supportive to me."

Clearly there is no love lost between the duo.

However, neither woman has 'blocked' the other on WhatsApp – the 21st century marker of any strained friendship: "Well, Coleen blocked me for a bit but then she unblocked me."

Becky said she "reached out" to Coleen in November 2021, but didn’t hear back.

There could be further fallout ahead though, after it wasrevealed Coleen could take up a damages court case. This could add to Becky's financial woe.

The mum-of-five is already facing legal bills of up to £3million. 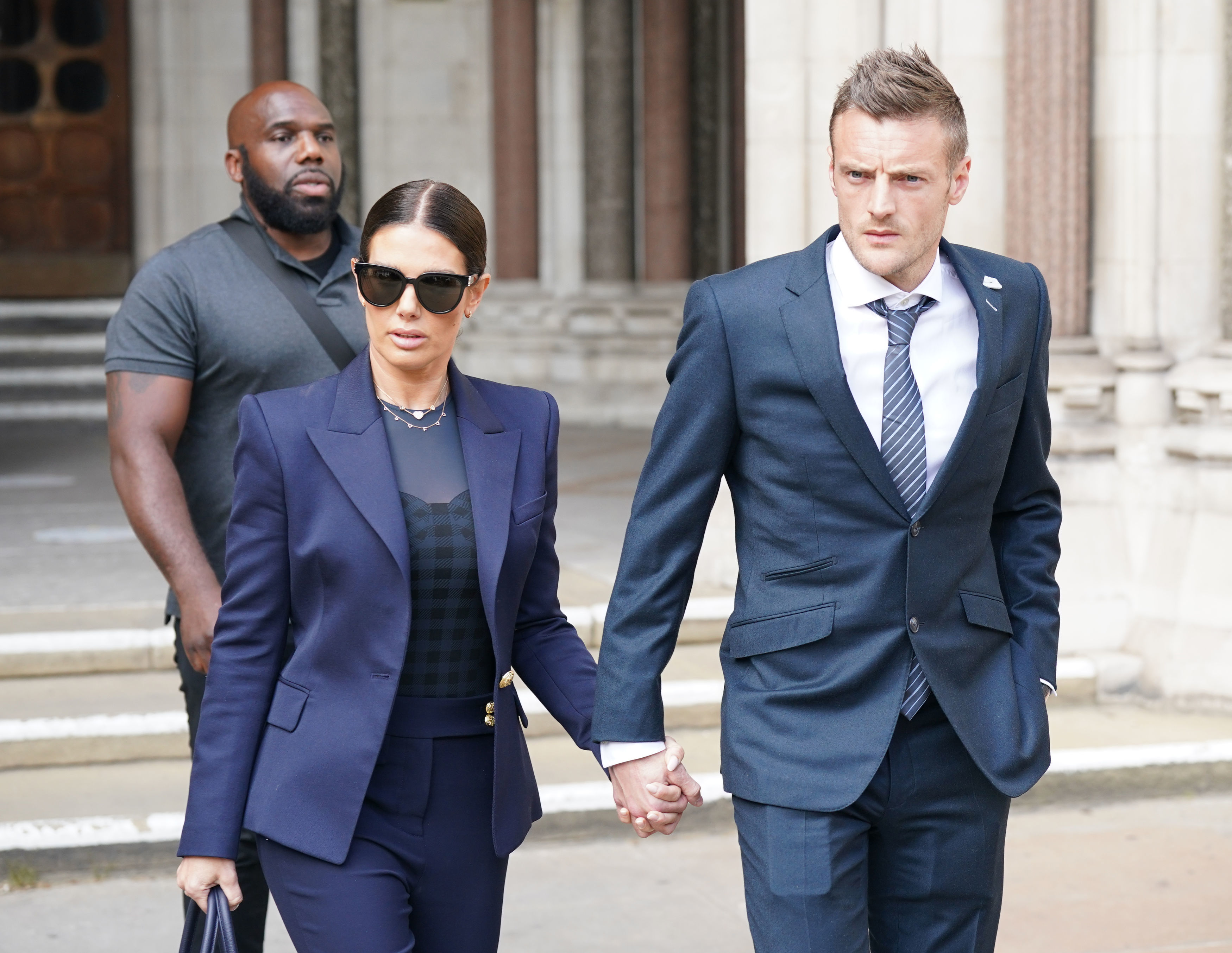