Clarkson’s Farm followed Jeremy Clarkson get to grips with farming life as he brought his own farm back to its former glory. The series dropped its complete season in June with fans hoping for a second season. But has season two been confirmed by Amazon Prime?

Has season 2 of Clarkson’s Farm been confirmed?

Clarkson’s Farm debuted on Amazon Prime to immediate success with the series becoming one of the platform’s most-watched shows within days of release.

With nearly a month passing since the show dropped, many fans are hoping for a second series to be confirmed, however, Amazon Prime has not yet officially made a statement on the matter.

New hope came on June 29 on Twitter when @andyyeganuk made a post that seemed to confirm the next series was in development.

The post read: “Clarkson’s Farm: Jeremy Clarkson’s @PrimeVideo @AmazonUK Show Season 2 Confirmed. Fantastic news. Really enjoyed it. If you’ve not watched it yet … you better clear your diary, you will binge! @JeremyClarkson.”

However, hopes were soon dashed when Jeremy Clarkson replied to the post, saying: “Not sure where this “second series” stuff is coming from. Nothing is confirmed.” 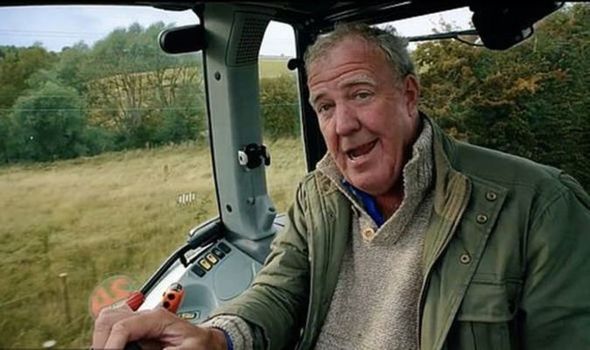 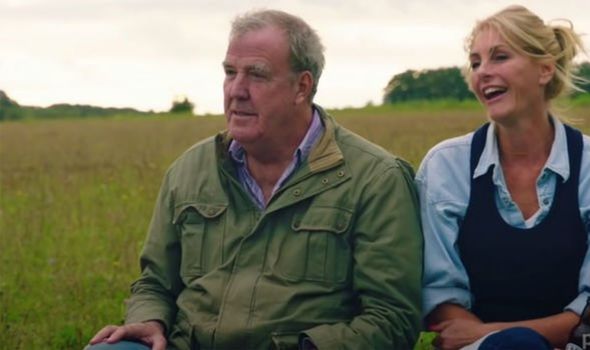 The confusion came when Andy Egan, the original poster, replied explained where he got the information from.

Egan responded: “Just so you know where I got the info from @JeremyClarkson,” with an image from Drive Tribe Tweet which claimed the show had been confirmed.

Another fan replied to the image, explained that the confusion came from the wording of the tweet.

The fan explained: But @DRIVETRIBE doesn’t confirm it either, it clearly says “set to return” which is an assumption and the only thing ‘Confirmed’ is the ratings.” (sic)

Fans were understandably disappointed by Clarkson’s reply; however, it doesn’t mean a second series won’t happen. 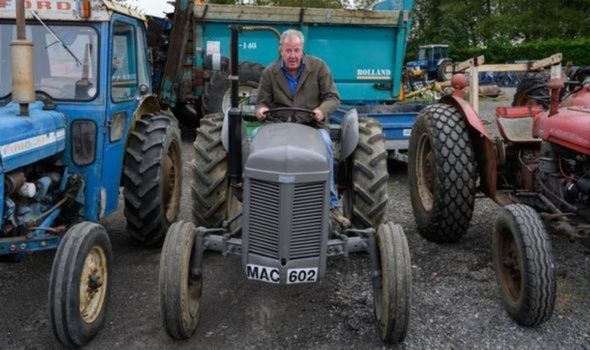 Following this, there haven’t been any developments on the status of the second season, with the show’s continuation being left up in the air.

Amazon Prime has neither confirmed nor denied a follow-up season of the series, with all the cast seemingly waiting for them to pull the trigger on it.

Speaking to LadBible last month in June, Clarkson said that he would do a second series “in a heartbeat.”

He also admitted that he has “loads of ideas” for season two, but that ultimately it is “up to Amazon.” 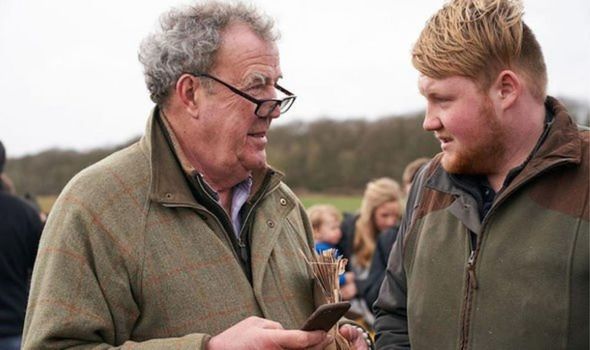 Confirmation on whether or not the second season is coming is expected in the coming months, as Amazon usually announced follow up seasons shortly after the previous one drops.

However, there could be a long wait for a second season as the show relies on the farming harvest, which will push another season back a year.

Season one ended with Clarkson only making £144 of profit after a year of hard graft on the farm, which was largely due to the impact of the Coronavirus pandemic.

A potential second season would see Clarkson once again come face to face with the challenges of farming, both on and off Diddly Squat Farm, once again.

Fans have been taking to social media to ask where season two is, with many commenting on Twitter, hoping to see season two.

One fan said: “Get on to it. It’s the most I’ve laughed since Covid struck. The viewing figures must warrant another series. Need subtitles for the old fella though.” (sic)

Another fan added: “Totally brilliant, I learned so much about the complexities of running a farm totally eye-opener. 2nd series would be fantastic.” (sic)

A third fan said: “Brilliant show!! Can hardly wait for Season 2. I hope you make at least 200£ next season!”