And now the British superfan has gone to the Botched doctors to fix his bad nose job. 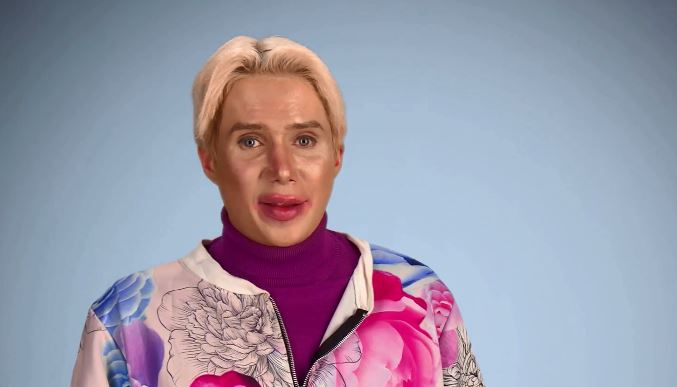 The new patient goes to doctors Paul Nassif and Terry Dubrow to see if they can repair his botched rhinoplasty.

Oliver spent £195,000 trying to get the "smallest Korean nose possible".

His K-pop obsession started when he spent time working in South Korea.

And as his obsession with BTS grew – so did his addiction to plastic surgery. 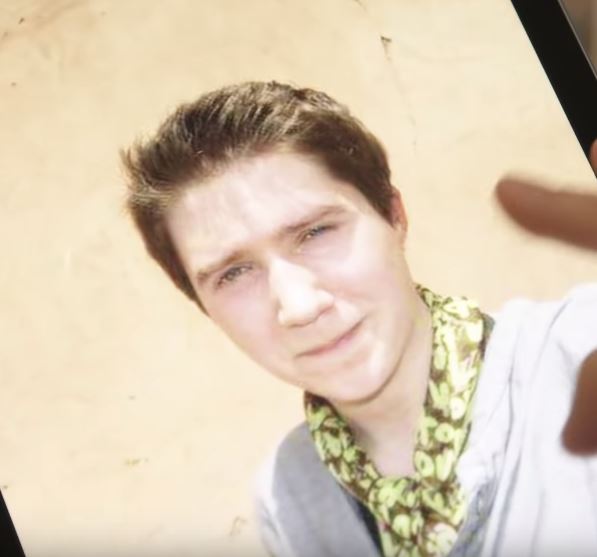 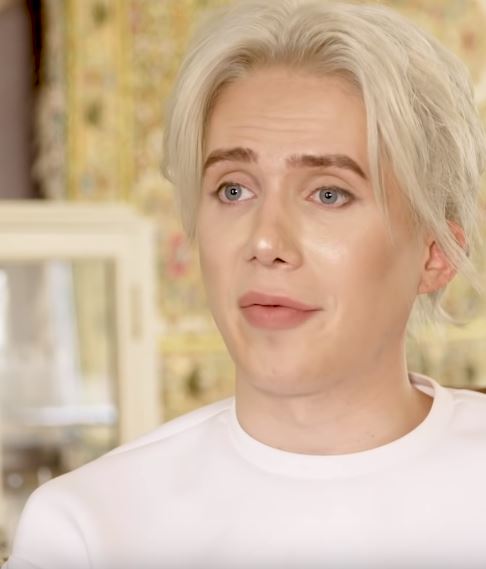 "I think all of BTS are just so perfect. But, for me, Jimin is just my ultimate idol," Oliver said.

"I've got multiple cardboard cutouts of Jimin. And I take Jimin to the restaurant, I sleep with Jimin in the bed.

Oliver travelled all over the world to get 100 operations to transform himself into Jimin – but he's still not happy with his appearance. 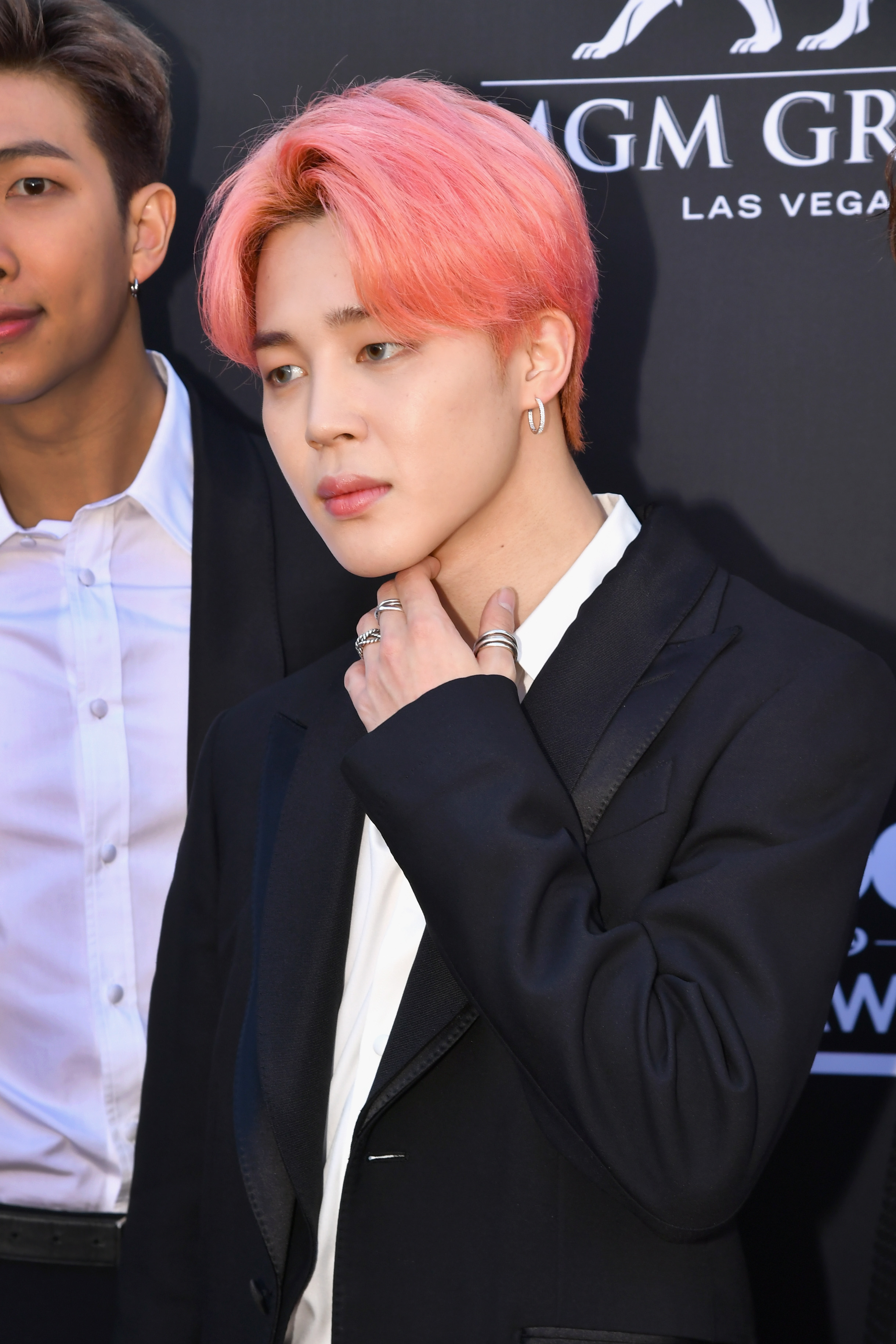 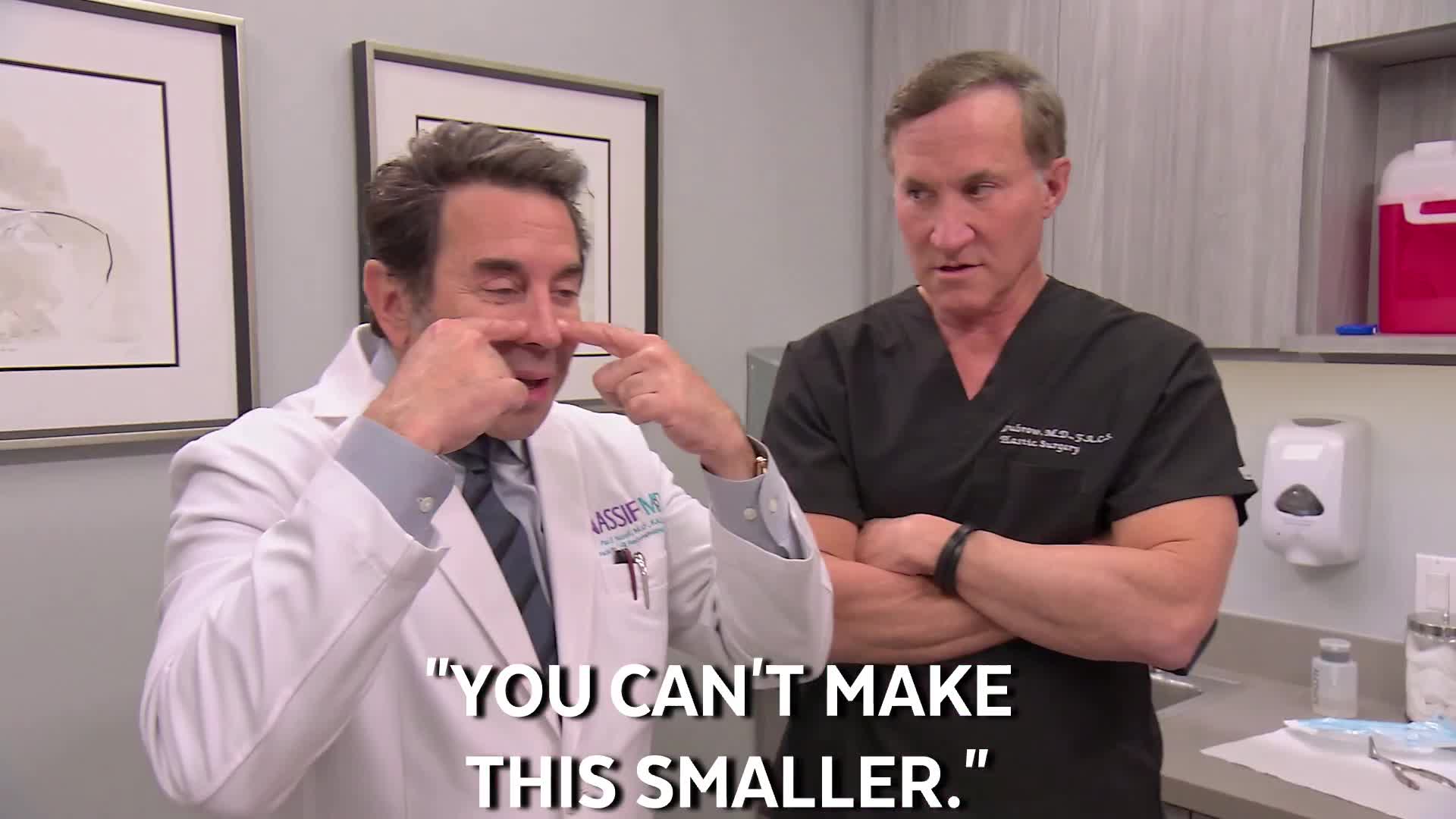 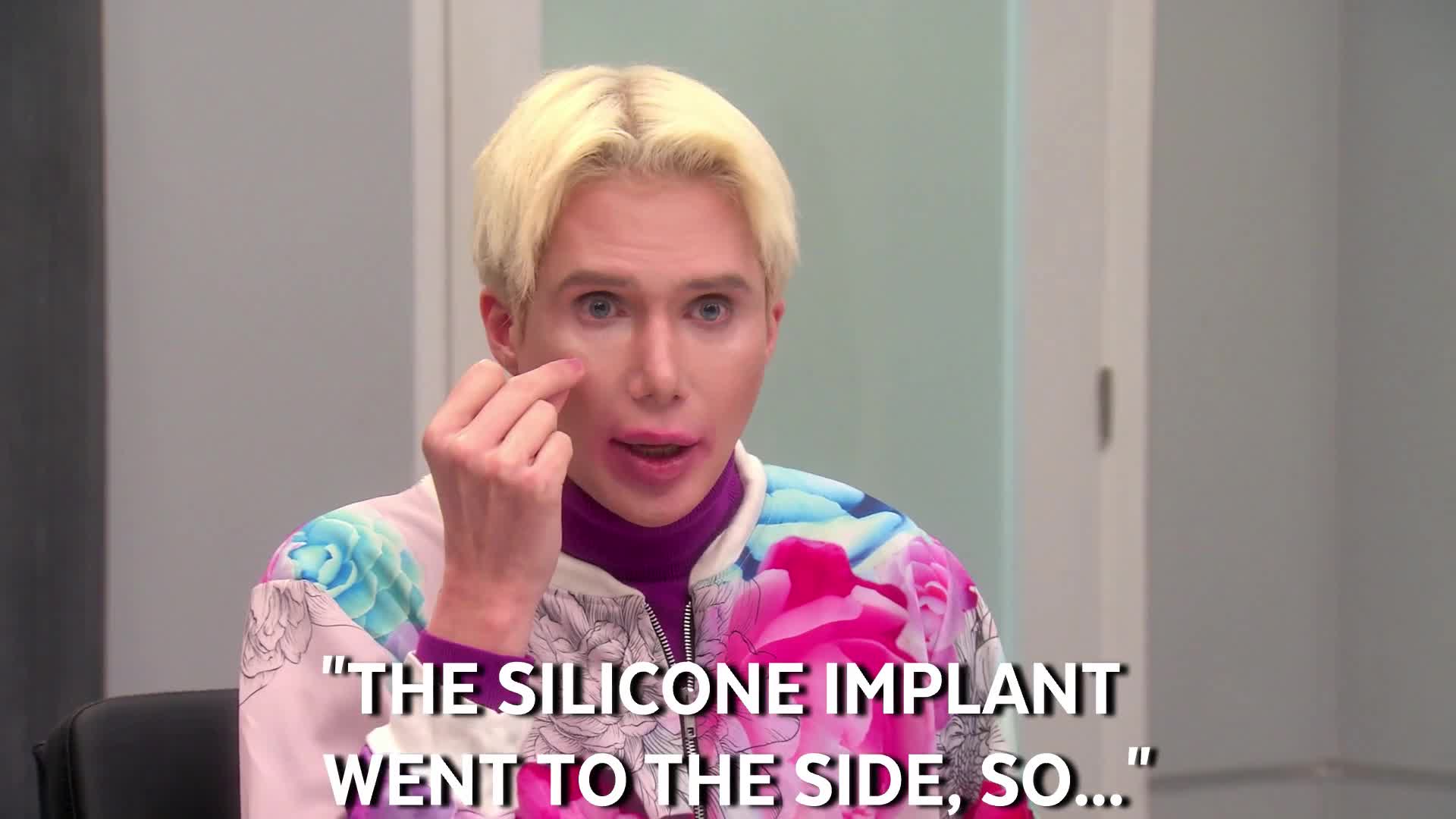 His fourth nose job left  him with a "crooked, bulbous nose tip".

"So, even if I wanted to, you can't make this smaller. Because, there's no cartilage there. It's gone," Dr. Nassif told Oliver.

"Your nose is already as close as possible. You're done."

They explained that if Oliver had another nose job the skin on his nose could turn black and die.

"I'm terrified about what you said, actually. Like, about my nose falling off or going black," Oliver said.

"That would be my worst nightmare. Not even having a nose? I'd rather have a big nose than no nose."