Jeremy Vine guest Mike Parry insisted the UK was in dire need of international investment in the wake of the coronavirus economic crisis expected. He claimed Boris Johnson’s plan to paint his Prime Ministerial plane the Union Jack colours would show Britain is open to the world. He added this would show confidence to the globe that Britain is ready to embrace its post-Brexit future.

Mike Parry said: “I don’t agree with that, my very good colleague Jasmine made some good points, however.

“I am coming from the other end of the telescope and when we get through this financial disaster which has been caused by coronavirus, we are going to have to boost the economy massively.

“Inward investment in this country is needed more than ever.”

Mr Parry explained why Boris Johnson considers this an important issue in the grand scheme of things regarding Britain’s place on the international stage. 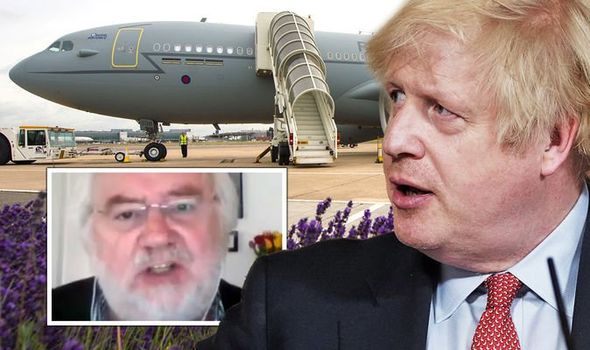 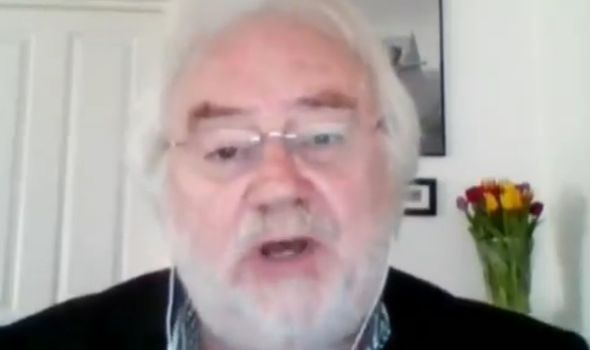 He continued: “Boris Johnson is all about exuding confidence, optimism and a Britain is open type feeling to the world.

“The best way to do that is to get on an aeroplane that goes around the world carrying him, advertising to the world look we are the United Kingdom.

“We are great at helping you improve your situation by coming to our country.

“We have got to have a flag-waver and £900,000 is nothing compared to the ridiculous £100billion we are spending HS2 which should be scrapped immediately.” 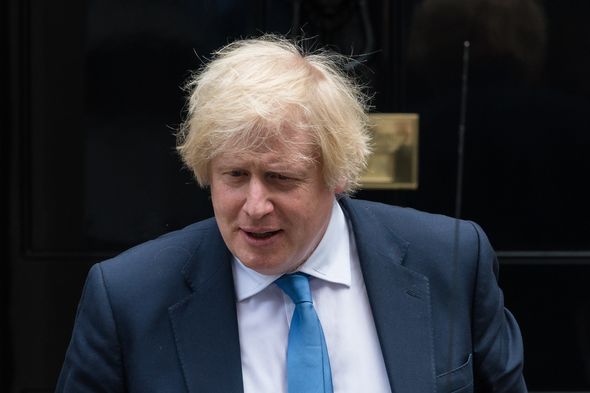 She said: “I can’t believe these guys are sitting around the Cabinet table aware that carers get paid £67.

“But then they go, but there is nearly a million quid to paint a plane.

“We understand that planes need a makeover every four years. 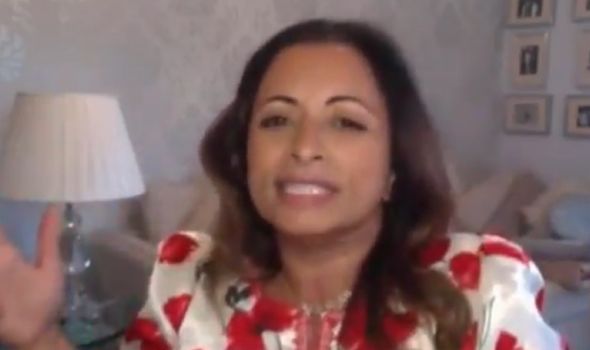 “You could spend that on 60,000 school meal vouchers, it is endlessly fascinating to me.

“All of our morale and patriotism are deemed to be via a mega-expensive yacht or Union Flag plane, it is ludicrous.”