Jenna MacGillivray from Below Deck Sailing Yacht recently expressed regret about her relationships with some crew members on the show.

MacGillivray has taken a considerable amount of social media heat for being too focused on her romance with chef Adam Glick, while at the same time admonishing stews and rolling her eyes at deckhand Parker McCown. McCown resigned during the latest episode, but in the past, MacGillivray complained about him to the crew and Captain Glenn Shephard. 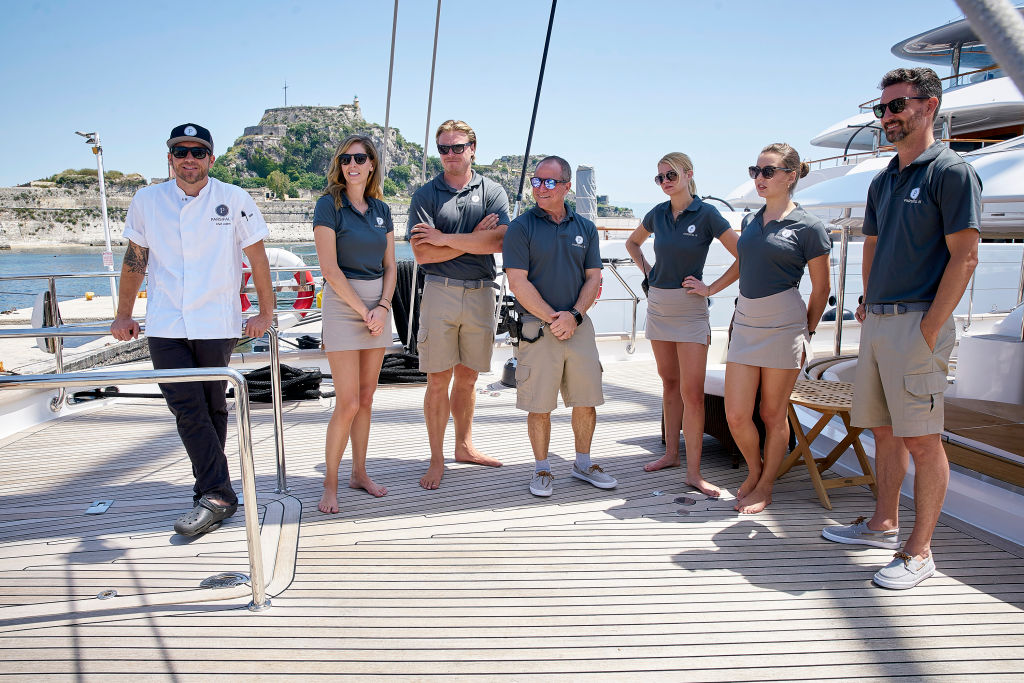 She also made snarky comments about stews Georgia Grobler and Madison Stalker. While comments about Grobler have waned on the show, tensions continue to heat up with Stalker. MacGillivray took to Instagram during the latest episode and shared that she regrets her behavior and also apologized to the crew.

Having conflict with crew members was new to her

She began her post by sharing that she normally gets along well with the crew. “It’s rare that I don’t get along with people. So doing this season was stressful to have conflict,” she began. Adding that she wanted to apologize for some of the behavior she saw on the show.

“It was not my intent to belittle or hurt people in any way, but I understand that’s what happened to some people, as a result of my actions,” she continued. “No one is perfect. And when people say ‘I hope you’re watching and self reflecting’, I am. Some of the show is hard to watch. It’s different for me because I know my intentions but I certainly understand on all boats there are varying personalities and I am not easy for everyone.”

Viewers have battered MacGillivray on social media. On Twitter, she shared a photo with McCown where she joked that they got engaged. But she received a slew of comments admonishing her for her behavior. “I’m trying really hard to be open minded but you’re losing me each episode,” one person commented. “Lots of self absorbed-interested in getting laid-careless of others feelings boringness. Do you try to get to know other people at all during this season? I want to like you!!”

MacGillivray admits she was overly focused on Chef Adam too

She continued her post by admitting she should have turned her focus toward her stews and less on Glick. “I came in guns blazing. I wanted to give the best experience to the guests, and I understand that at times that meant I wasn’t focused on the girls.” Adding, “I should’ve spent more time.”

Drop a ? if these Stews made your day. (?: @07georgiarose) #BelowDeckSailing

“And that is a regret of mine. I was focused on Adam. And just managing everything to the best of my ability and sometimes I failed. I wanted to have fun with everyone. And I understand sometimes my words came across in a harsh way. And for that I am sorry. To Georgia, Madison, and Parker. I will never say any of you weren’t working your asses off. There were dynamics that were at times difficult. So again. I am sorry. I would never want someone to feel like s**t because of me. And that’s the truth.”

Below Deck Sailing Yacht is on Monday at 9/8c on Bravo.