Ms McGovern is best known for her stint with the BBC as business presenter and often co-hosting the entire flagship Breakfast programme. The broadcaster was able to push and promote her public persona through the corporation having worked there for over a decade.

As a result, she became a much talked about personality both in the media and the public – not least because of her outspoken nature on all manner of things.

Ms McGovern now has her own show on Channel 4, The Steph Show.

Despite having been provided a unique platform with the BBC the journalist has consistently spoken out against her ex-employer.

Most controversially came in 2013 during an interview with Radio Times, in which Ms McGovern accused the BBC of discrimination over her social status and accent. 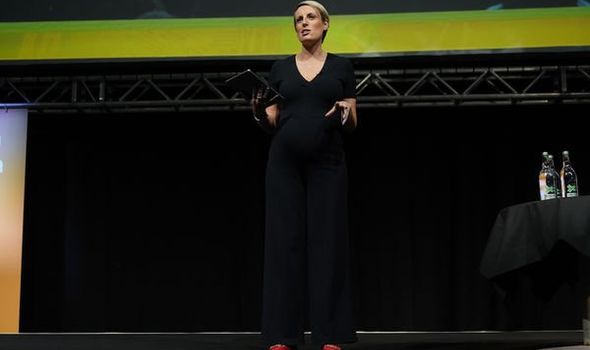 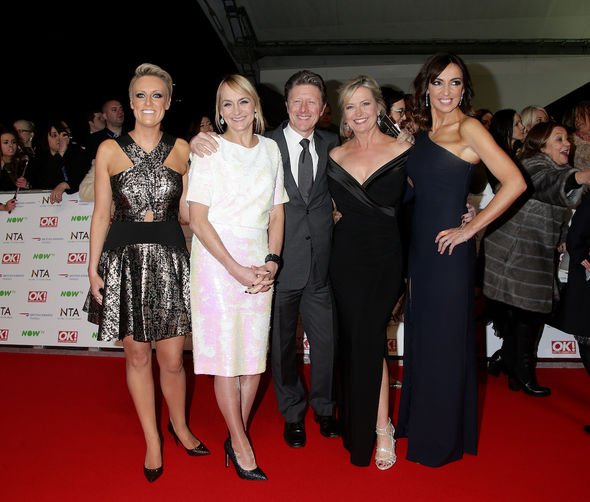 The Middlesbrough native has a teesside accent, something which many viewers and, apparently, BBC bosses, used to target her.

Ms McGovern said: “Despite being a business journalist at the BBC for ten years, working behind the scenes on our high-profile news programmes, I was viewed by some in the organisation to be ‘too common for telly.’”

The condescension, she said, extended to viewers, as when meeting them, “The first question I get will be, ‘What are Bill and Susanna like in real life?’ – I’m happy to report they’re lovely – and then it’s, ‘Where’s your accent from?’, which I like to chat about. But, unfortunately, there are quite a few people out there who are nasty about the way I talk.

“You would think that after nearly two years in the job, people would be used to my Teesside tones. 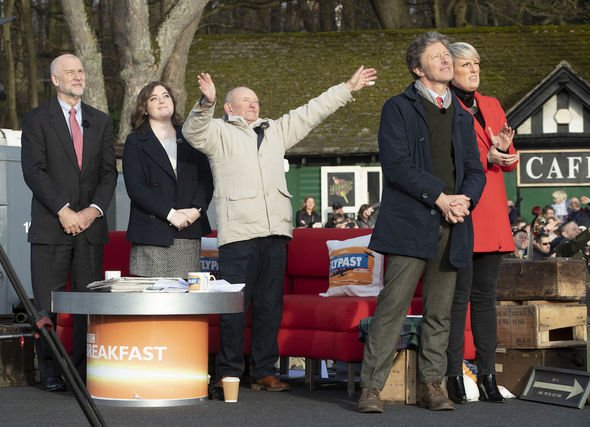 “To be fair most are, but there are still some viewers who can’t accept that someone with my accent can have a brain.

“It means that I regularly get abuse about it. I’ve had tweets questioning whether I really did go to university because surely I would have lost my accent if I did; a letter suggesting, very politely, that I get correction therapy; and an email saying I should get back to my council estate and leave the serious work to the clever folk.”

Talking about her late manager, Alison Ford, Ms McGovern said she was inspired by her example.

She wrote: “She was the woman who took a gamble on me when other managers thought she was mad. 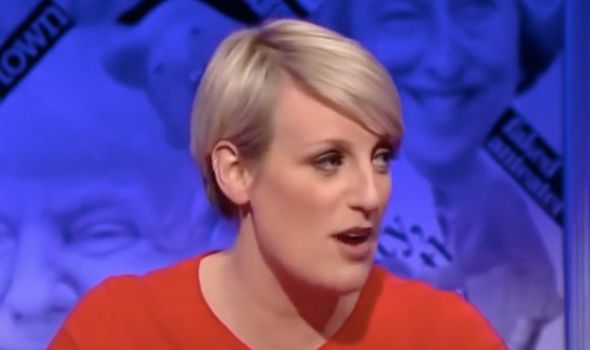 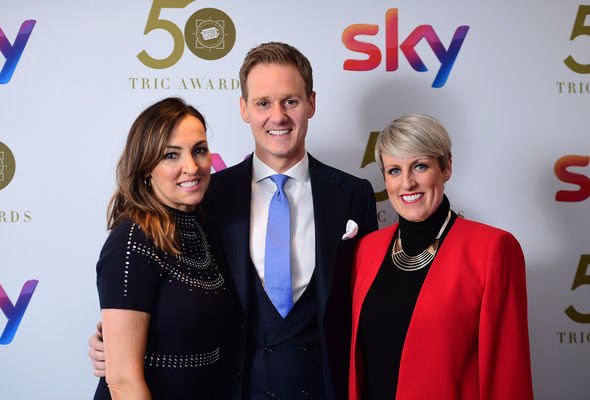 “Despite being a business journalist at the BBC for ten years, working behind the scenes on our high-profile news programmes, I was viewed by some in the organisation to be ‘too common for telly’.

“I remember at the end of one BBC job interview being told by the manager: ‘I didn’t realise people like you were clever.’”

A BBC spokesperson insisted at the time: “Steph does a fantastic job on BBC Breakfast.

“If her accent was an issue for some in the past during her career then it certainly isn’t now.” 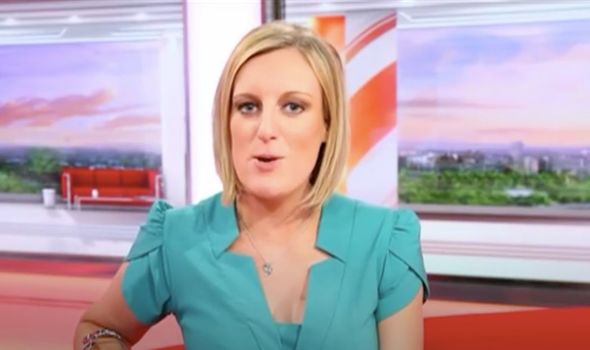 Six years later, Ms McGovern gave an interview to The Sunday Times in which she condemned the BBC over paying fellow female workers more just because they were “posh”.

Despite having her pay packet increased to six figures, Ms McGovern riled: “Throughout my career I’ve had to argue about (pay). It’s not as simple as a gender issue, it’s partly down to class.

“There are a lot of women who do a similar job to me who are paid a hell of a lot more … who are a lot posher than me.

“We concentrate too much on ethnic diversity and not enough on class.

“But what the BBC doesn’t do enough of is thinking about getting people from more working-class backgrounds.

She revealed that the BBC was brainstorming how it could become more inclusive, but how this had failed because “a lot of people in management are from the same background”. 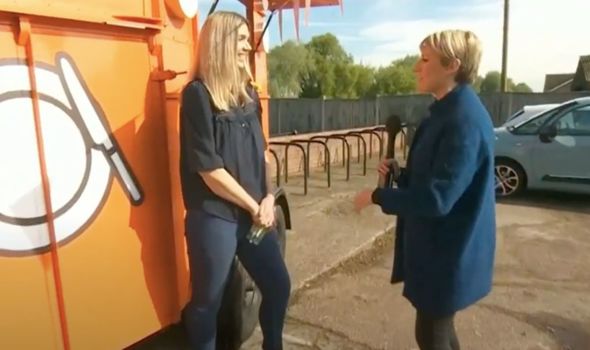 “We’re talking about: ‘How do we represent more working class people?’ when they themselves are not working class.

Ms McGovern also revealed how she devotes time to going to schools to inspire youngsters from her kind of background.

She wants children taught about money from an early age in state schools — and to dream big.

The BBC said: “More than 80% of our staff were educated in state schools.”