JADON SANCHO'S personal trainer Michael Boateng served 16 months in prison after being convicted of attempted match-fixing fraud back in 2013.

Having been banned from football for life, he also served a second stint behind bars in 2015 following a drug-dealing charge. 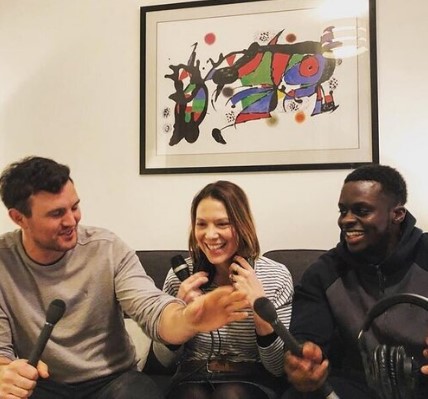 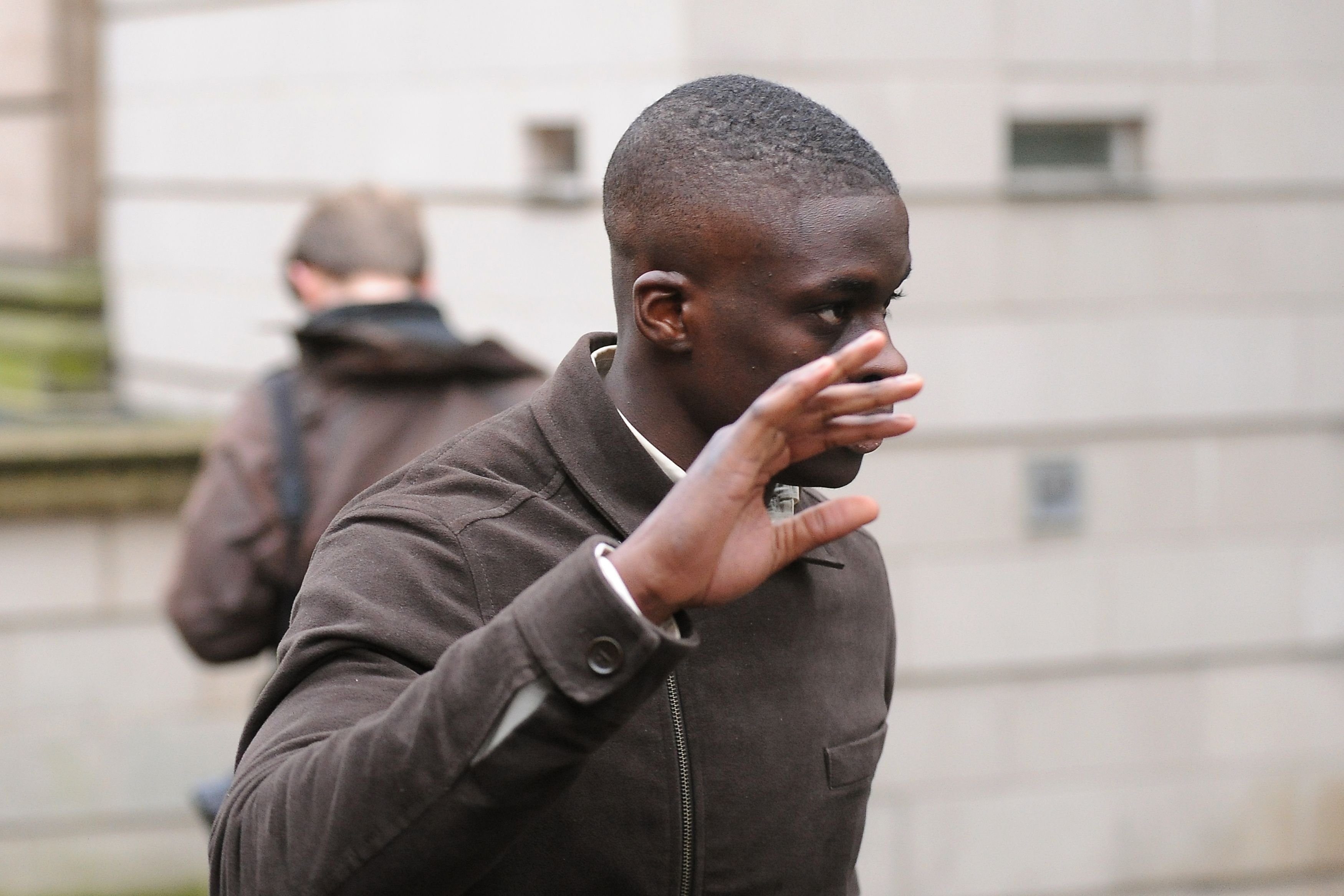 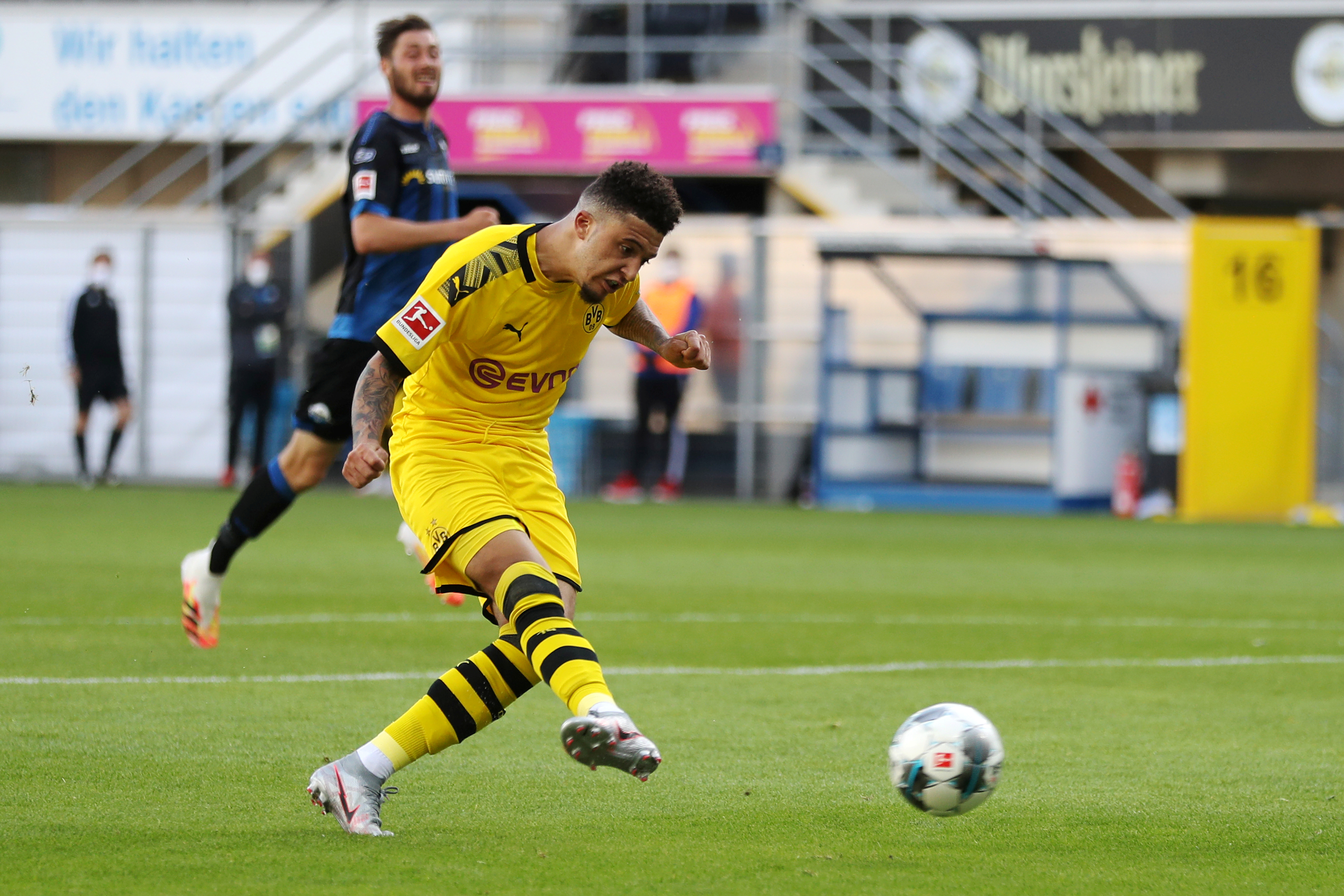 The 28-year-old has since turned his life around, however, having earned his personal training qualifications while behind bars.

Following stints at Bristol Rovers, Bromley and Sutton United, Boateng had been playing for Whitehawk in non-league when he was charged with his match-fixing offence.

Having immediately been sacked by the club, Boateng is now philosophical over the events that saw him banished from the game.

He told the Banged Up podcast: "I was the scapegoat for match-fixing. It was in the public interest for me to be punished.

"I went to an introductory meeting in a cafe and I didn't agree to anything. But things happen for a reason and a positive is now helping others not make the same mistake as me."

He's amazing and he's such a good guy. It's still mad that the boys don't judge me [for being in prison] and that motivates me to set the right example to them.

Acting as not only a trainer, but as a mentor to young footballers, Boateng believes that he can play a part in preventing the mistakes that led to the sad early demise of his playing career.

And when it comes to his most high-profile client Sancho, he could hardly be more effusive in his praise.

He said: "The sky's the limit with Jadon.

"He's amazing and he's such a good guy. It's still mad that the boys don't judge me [for being in prison] and that motivates me to set the right example to them."

And the job also comes with some nice extra perks…

Boateng continued: "I also do close protection. If the young boys are going on a night out or a holiday they'll ask me to come.

"I'm just rolling with them like a big brother, they feel comfortable around me. It's good fun and I get some free holidays!" 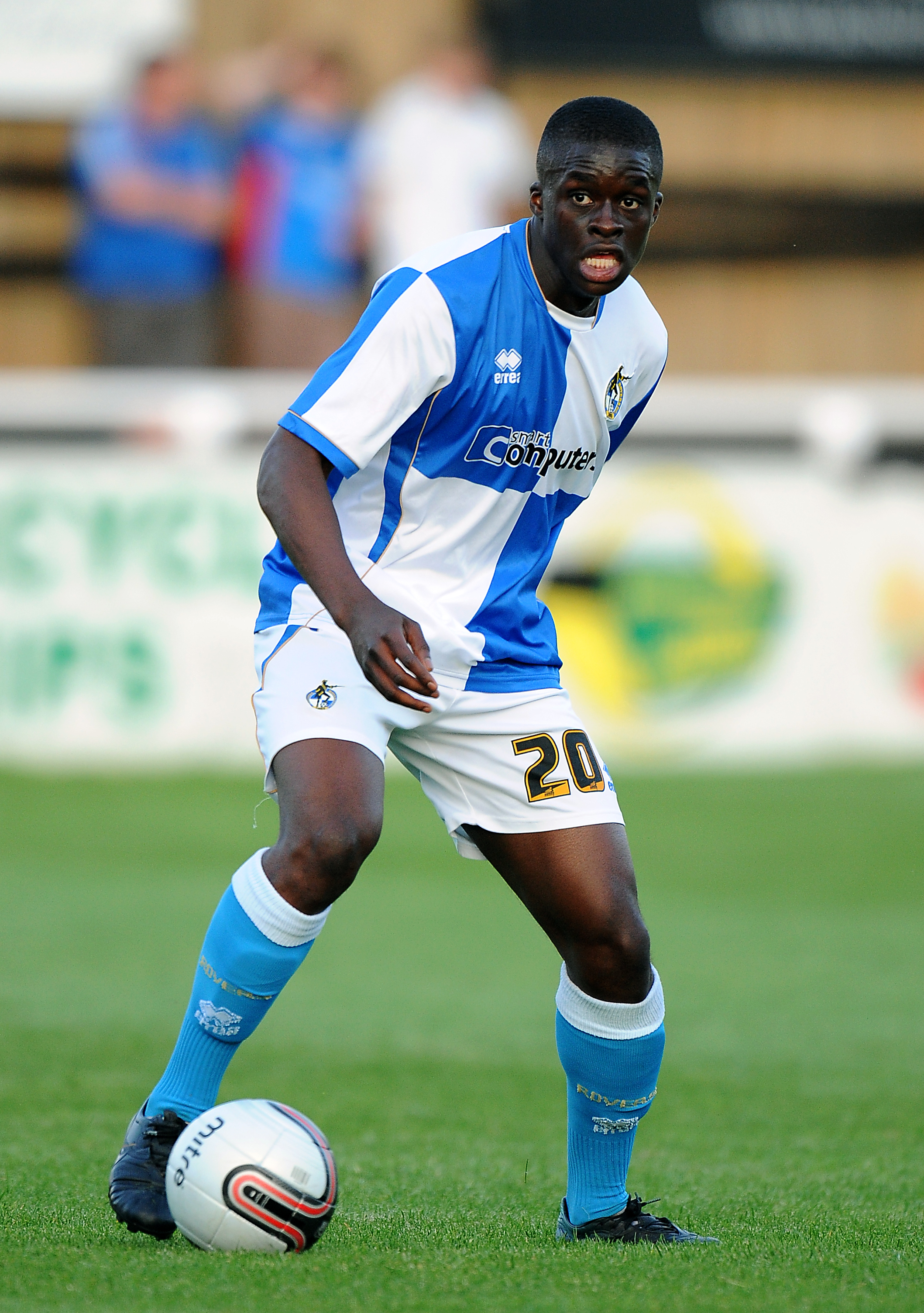 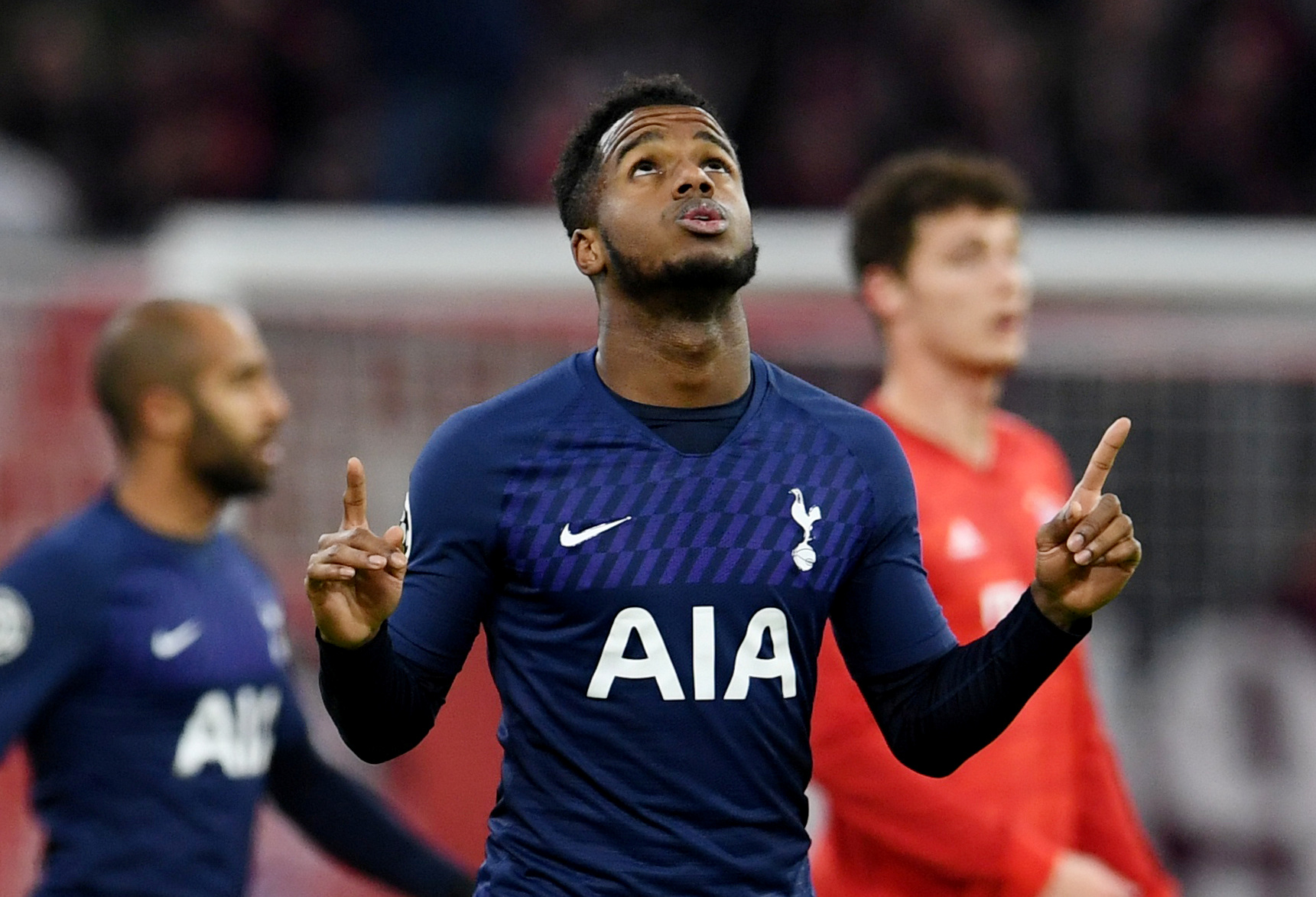 With Sancho, Boateng is clearly doing something right, with the 20-year-old having gone to even greater heights with Borussia Dortmund this season.

The winger has managed an astonishing 17 goals and 17 assists in 29 Bundesliga appearances this term.

And he has found himself the subject of intense interest from Manchester United all season – although SunSport last night exclusively revealed that he would also be willing to return to former club Man City.